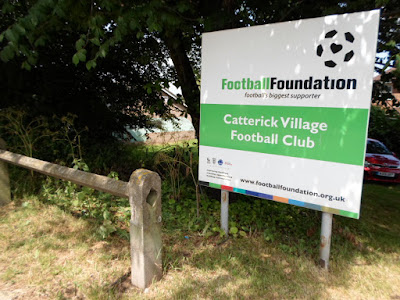 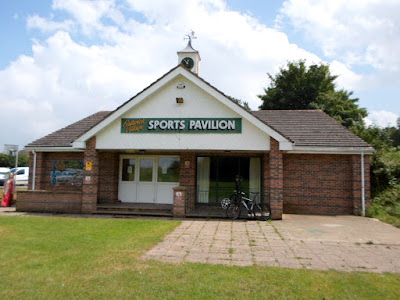 My 2015-16 football campaign began in the north Yorkshire village of Catterick. The village and civil parish in the Richmondshire district lends its name to nearby Catterick Garrison and the hamlet of Catterick Bridge. It’s found just off the A1 motorway and lies on the route of the old Roman Road of Dere Street. Horse racing has been ran at Catterick Racecourse since 1783, which also hosts the largest Sunday market in the north of England. 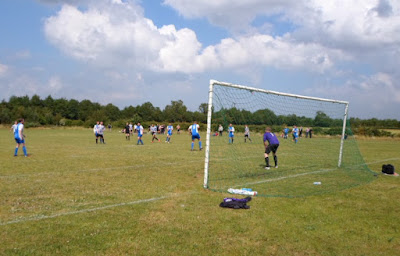 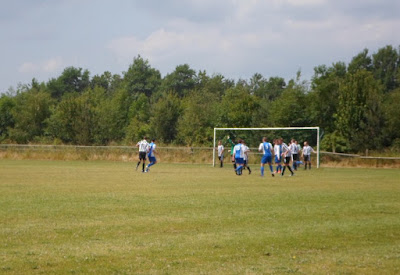 Catterick Village Sports Ground has been a regular pre-season venue for Wearside League club Richmond Town, who played host to Tow Law Town from the Northern League.
The lower ranked side made a good start, taking the lead after just eight minutes courtesy of a Scott Guy header and put on a decent first half display to hold onto that slender lead.
Scott Brassell equalised just before the hour mark before the Lawyers bossed proceedings, with the number nine heading home at the near post from a corner kick, before dispatching a penalty and grabbing his fourth in injury time. Adrian Bailey also got on the score sheet, heading home a right wing cross late on in an entertaining game played in sizzling heat.

It’s just three weeks since my last match of the season, so I haven’t waited too long to get cracking again, with plenty of plans already in place for another long football season. You can check out my forthcoming games on the Fixture Diary page, so if any of my dozen or so readers are at the same game make sure you say hello. 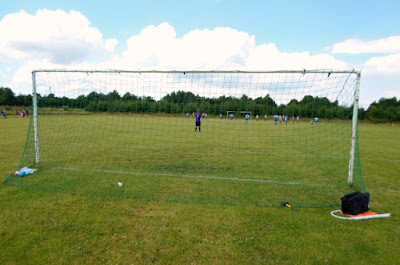