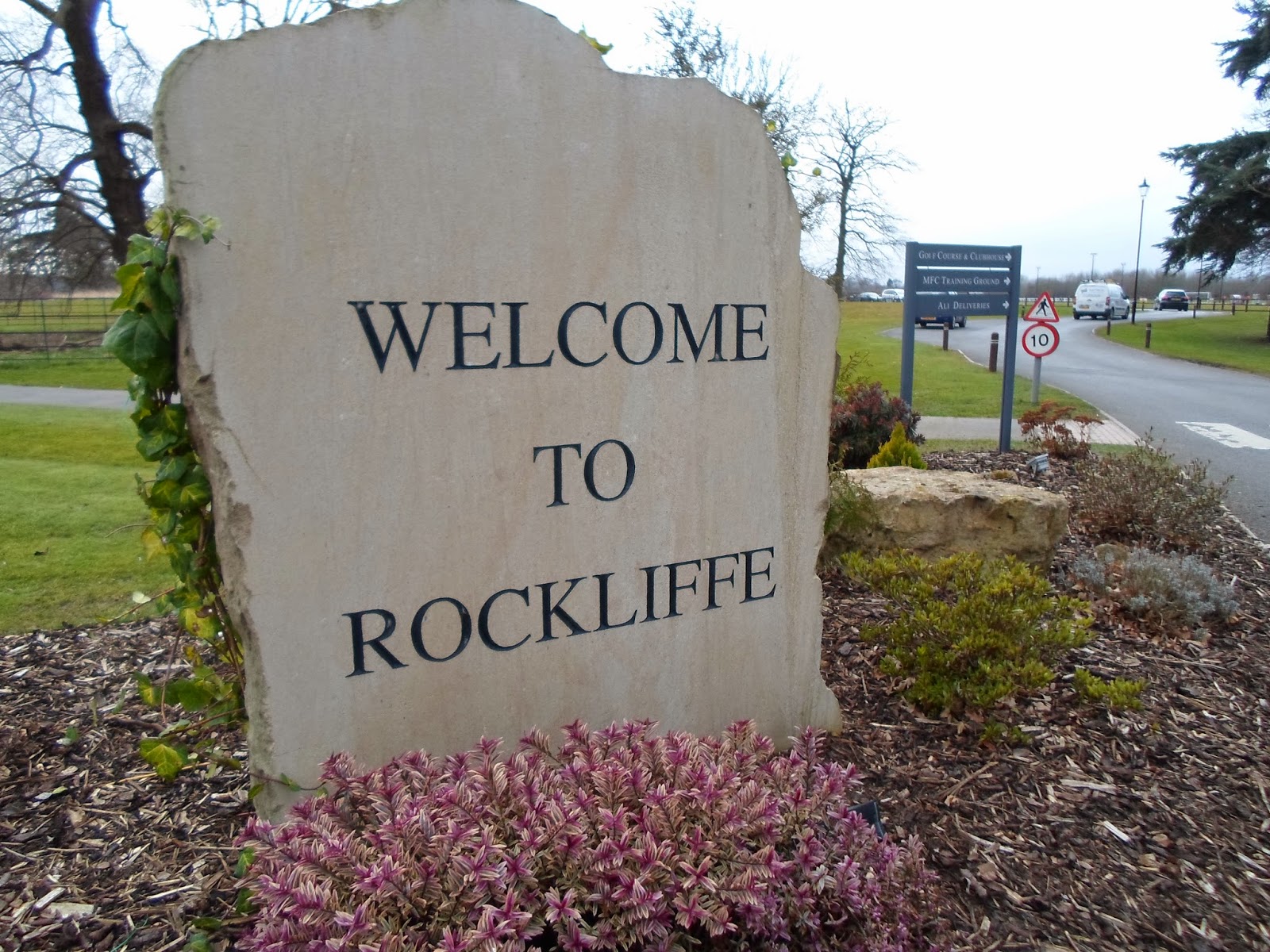 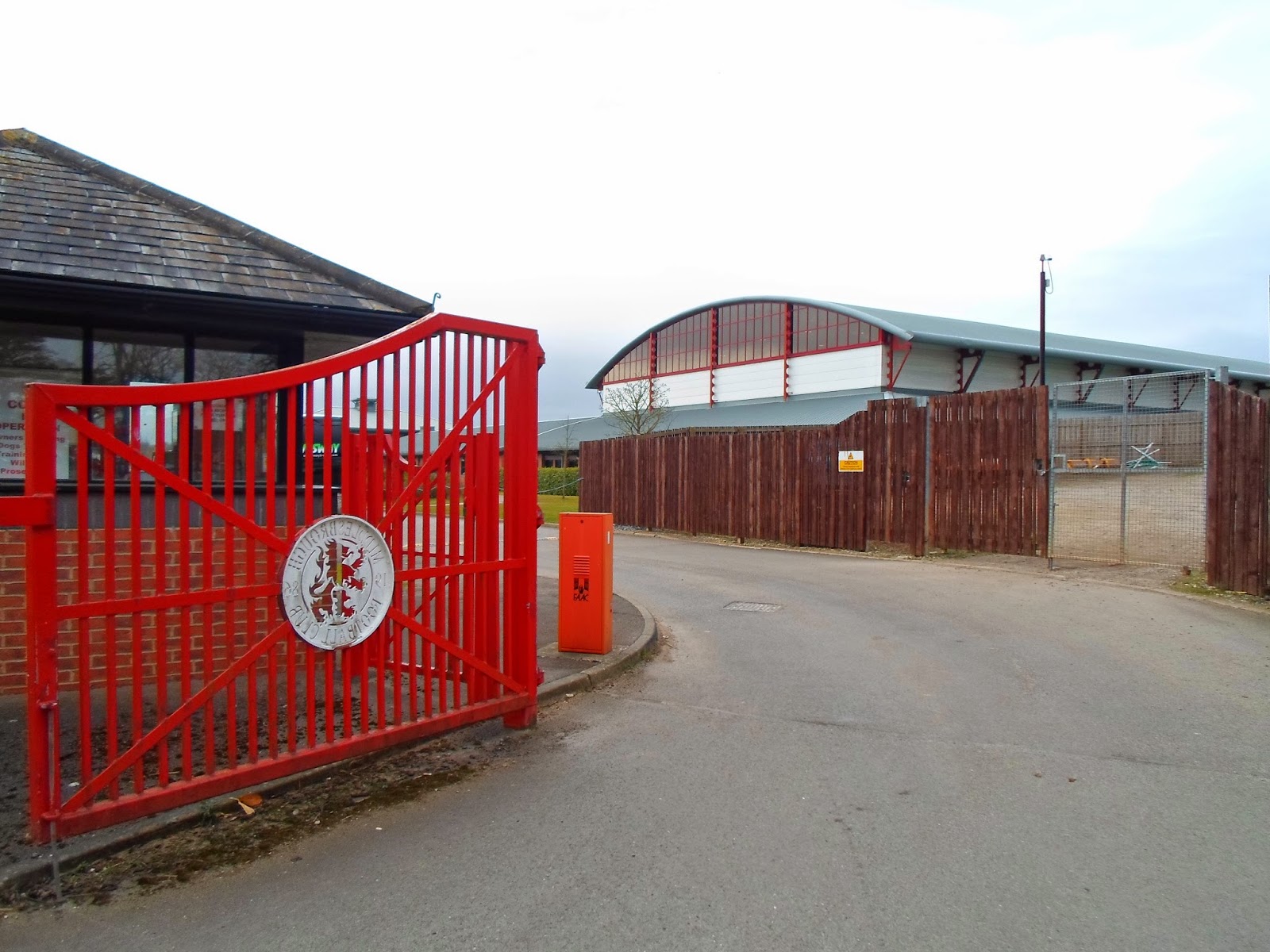 Middlesbrough FC purchased Rockliffe Park in 1997, after researching other training ground facilities on the continent, with the likes of  Ajax in Amsterdam being a prime example of a top class football academy. The £7 million developed was constructed by builders Taylor Woodrow and was officially opened on the 29th October 1998 by Prime Minister Tony Blair.
Rockliffe Park training complex currently resides in a 160-acre site. Within this site are 8 full size pitches with the main academy pitch fully railed off with a TV gantry tower sandwiched in between a pair of full sized perspex dugouts. The adjacent pitch is used by the U-16 team and is roped off with dugouts at the far side.
In October 2006, Middlesbrough FC in association with Rockliffe Hall Developments obtained 4 square kilometres of farmland adjacent to Rockliffe Hall, which will be be turned into a luxury five star hotel and Europe’s longest golf course at a cost of £50 million. 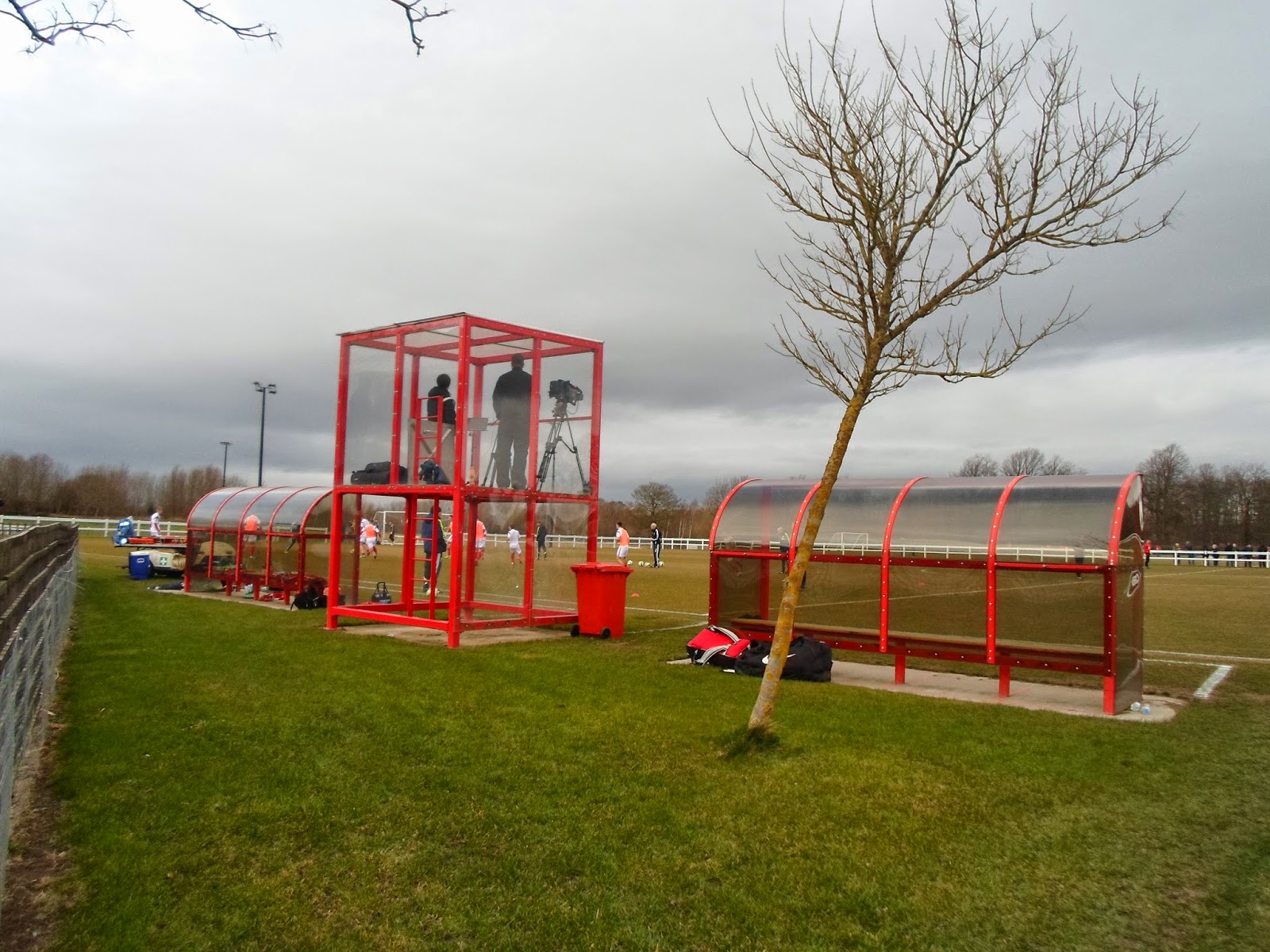 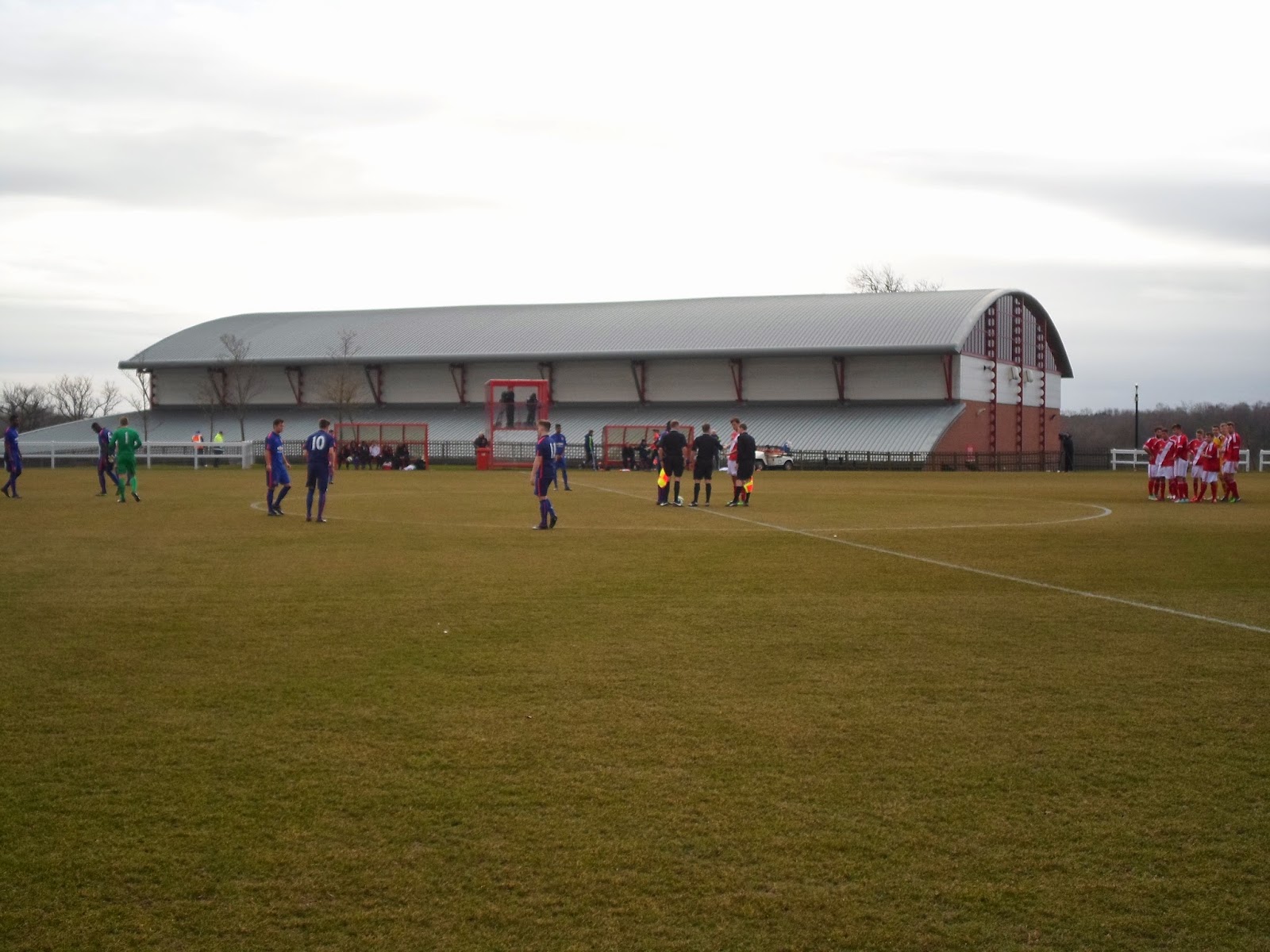 The ground is in the village of Hurworth-on-Tees, just south of Darlington in County Durham. The land has a bit of history, dating back to 1863 when Arthur Backhouse, a member of the Quaker banking family of Darlington built Rockliffe Hall. The grounds and hall were then sold off to Lord Southampton and used as a command headquarters during the Second World War. The estate was then split amongst the family and sold to the Brothers Hospitallers of St. John of God in 1948, who built St Cuthbert's Hospital, which remained open until 1991 before relocated to Scorton in North Yorkshire. 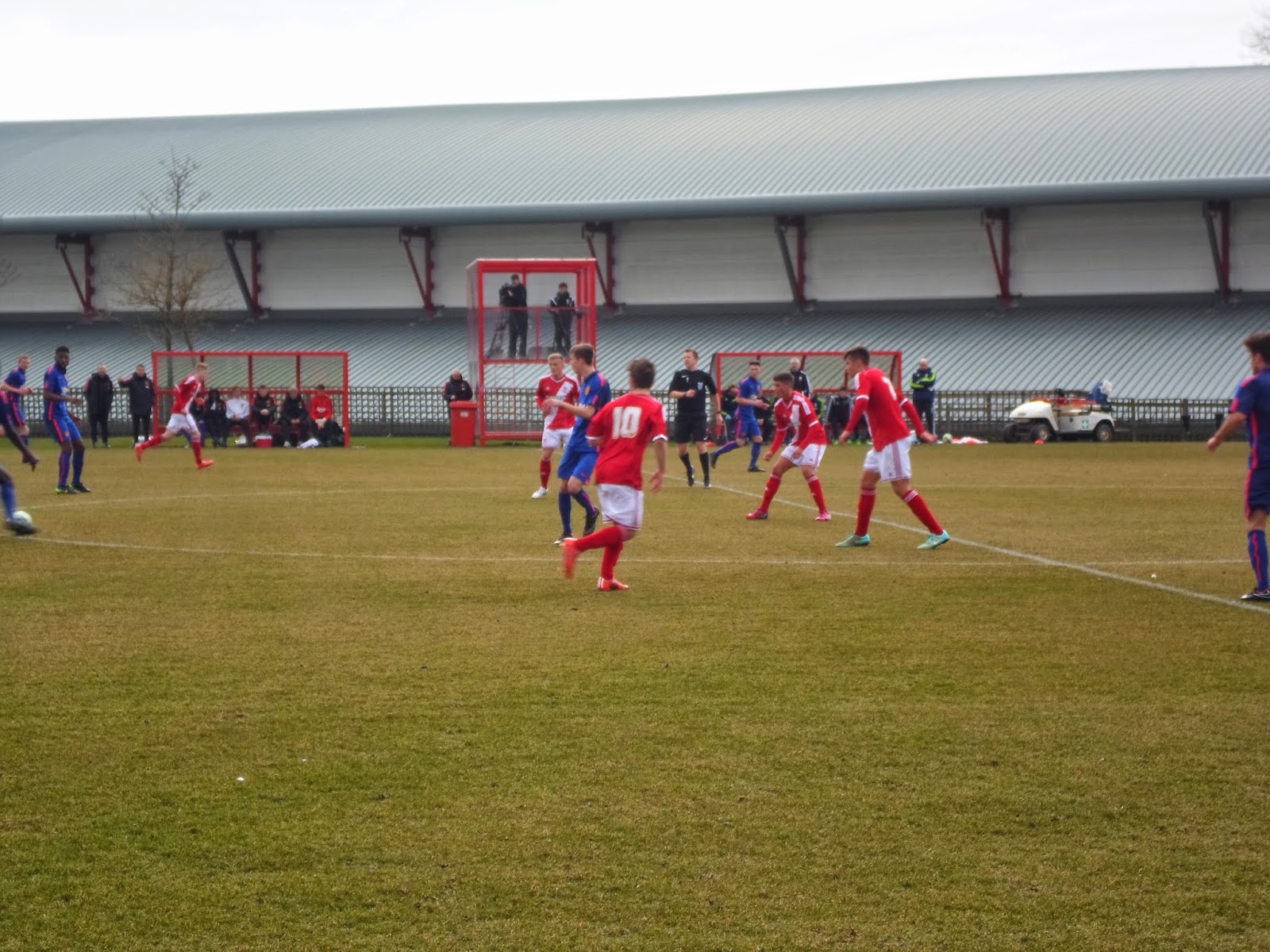 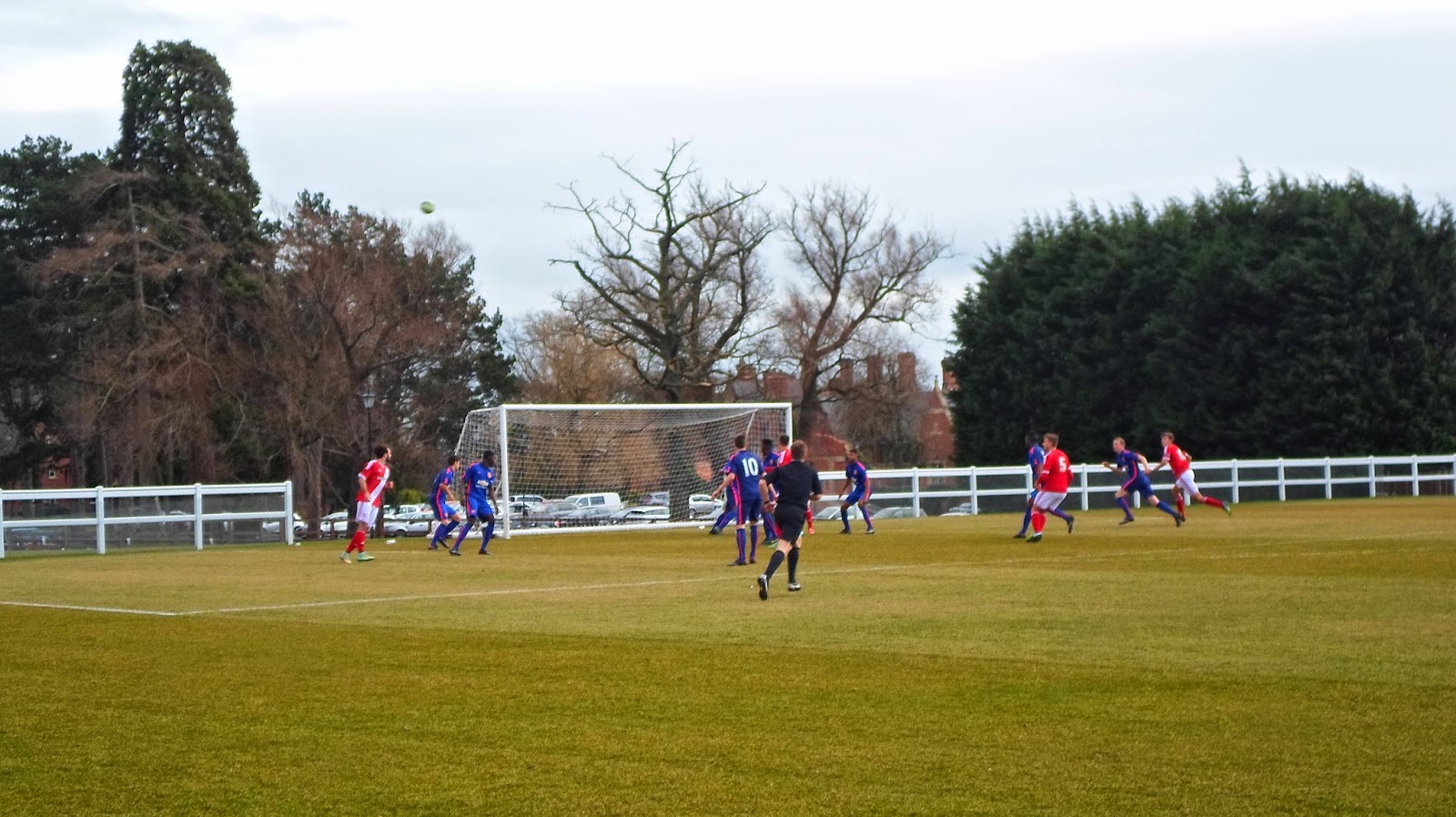 Middlesbrough clinched the Group A League last month and a goal in each half against Manchester United established the Boro’s position as the top team in the division. Boro took advantage of the strong wind blowing towards the car park end goal, to boss the first half. They took the lead just before half time when an inswinging corner from Joe Wheatley held up nicely in the wind for Dael Fry to attack the ball with a fine header into the roof of the net.

United finally found their rhythm at the start of the second half but couldn’t find the killer touch in front of goal. Boro improved as the game progressed and confirmed their superiority with a penalty from Wheatley in the 77th minute, after Hayden Coulsen was fouled in the area by Jordan Thompson.
Boro along with Everton and the two Manchester clubs will be joined by the southern section teams; Chelsea, Aston Villa, Tottenham and West Bromwich Albion in an eight team group with the winners playing in Europe next season. So even though Middlesbrough are the Northern Section champions the hard work is just about to begin. 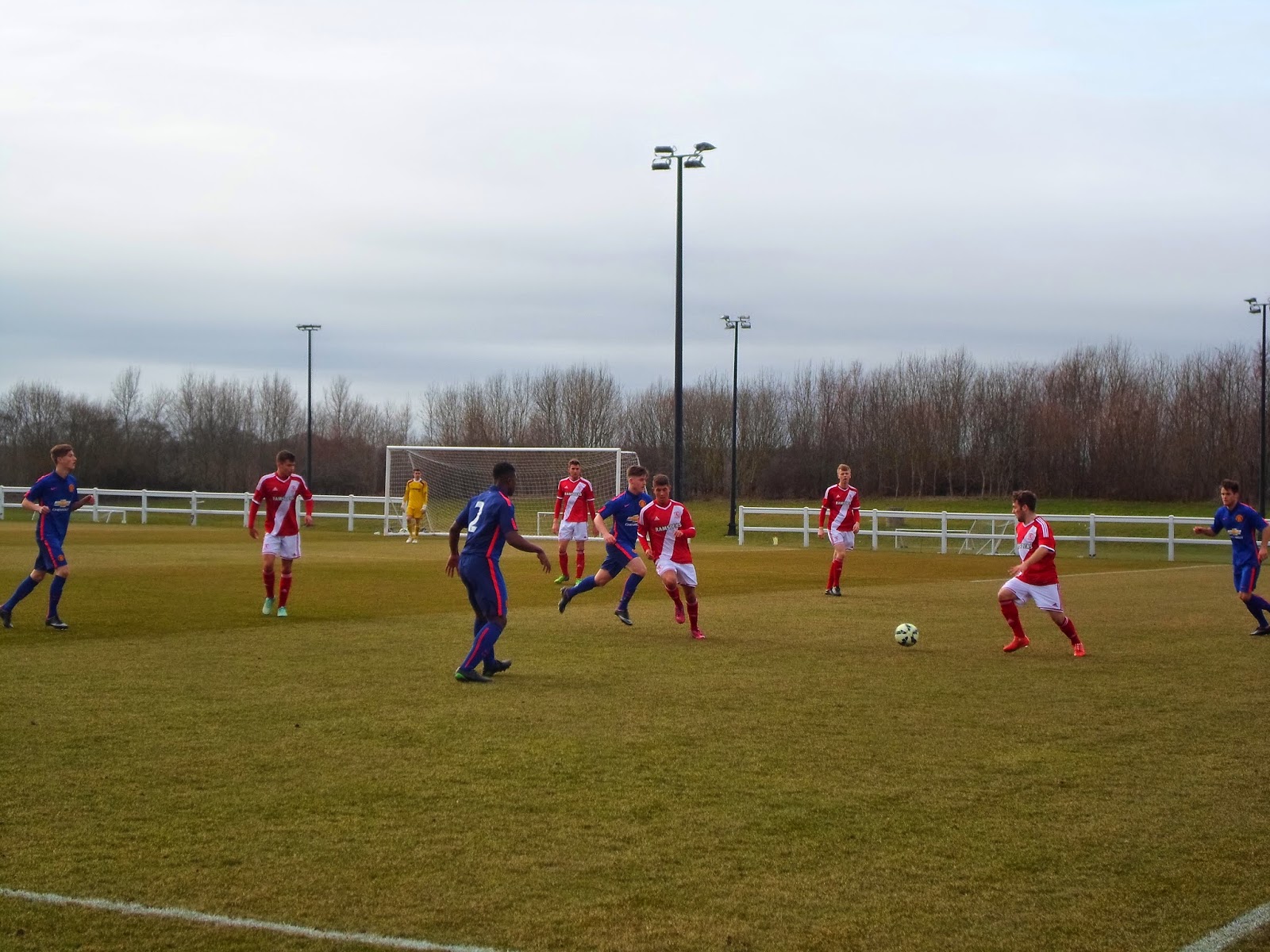 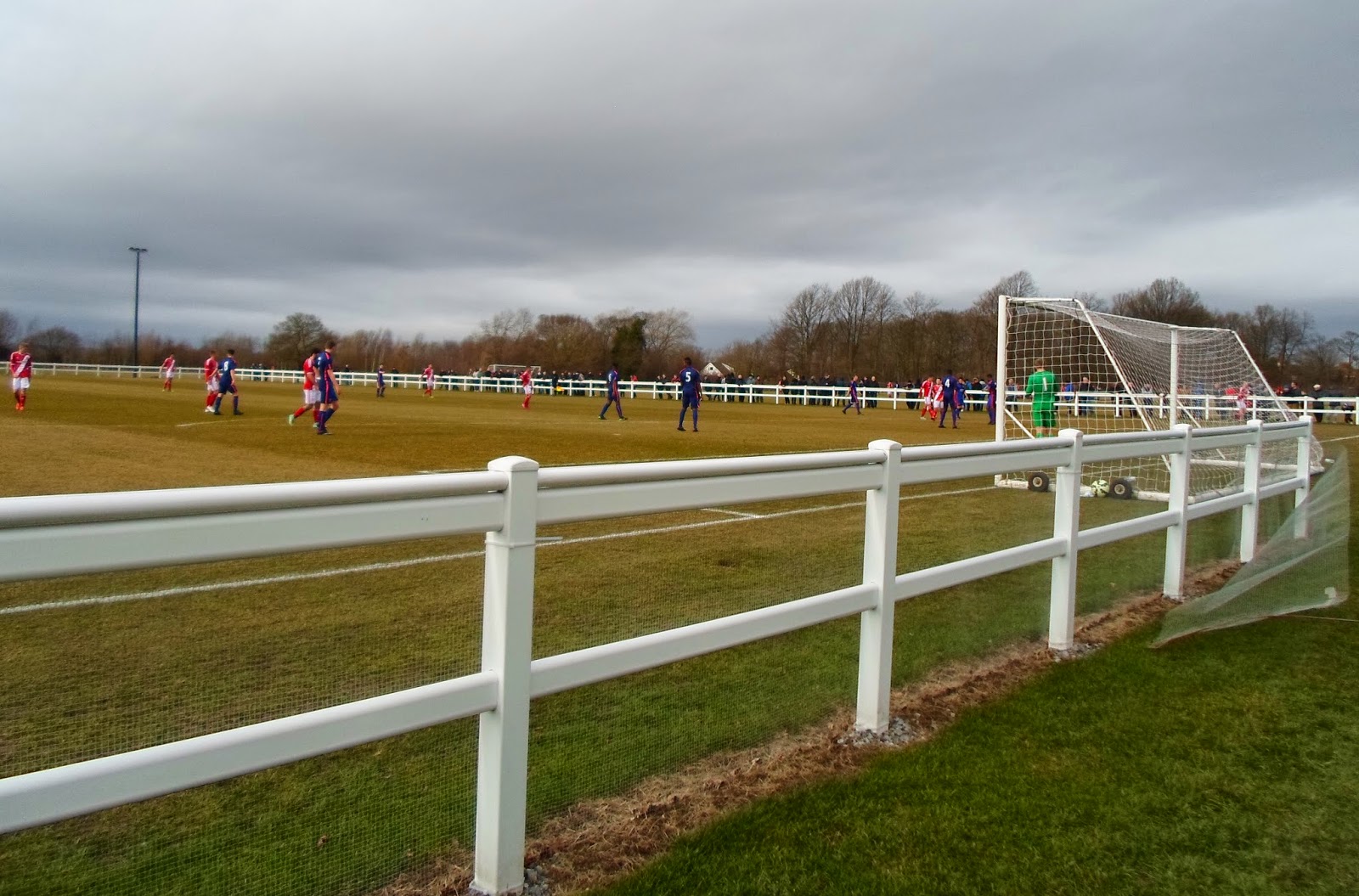 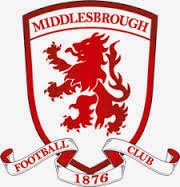