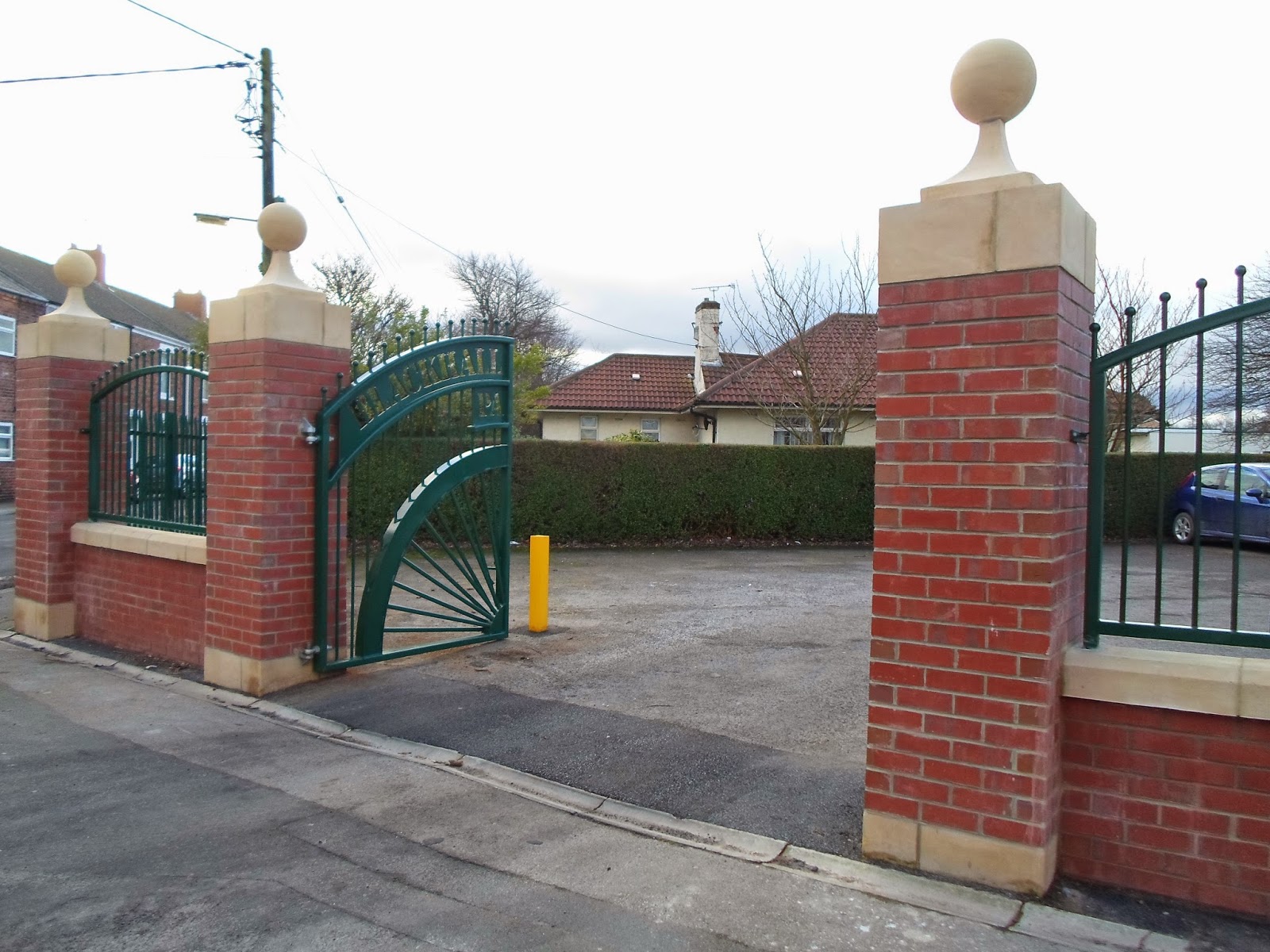 Hartlepool United Academy play home matches in the former pit village of Blackhall Colliery  The village is situated on the North Sea A1086 coast road between Pools and Horden. The colliery closed in 1981 with an industrial estate built over part of the site, and following the pit closure the once busy village became a commuter link on the east coast. 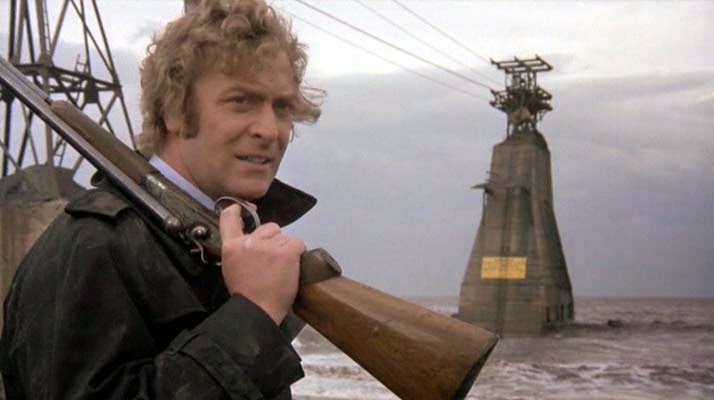 Blackhall beach was the setting for the final scene in the 1971 film Get Carter starring Michael Caine, when(*spoiler alert*) Carter is shot by a sniper after a chase across a coal-strewn beach. The film shows the beach black with coal dumped by the mine's conveyor system. Following its closure £10 million was spent removing the huge concrete tower, the conveyor and clearing tons of coal from the now spotless beach. 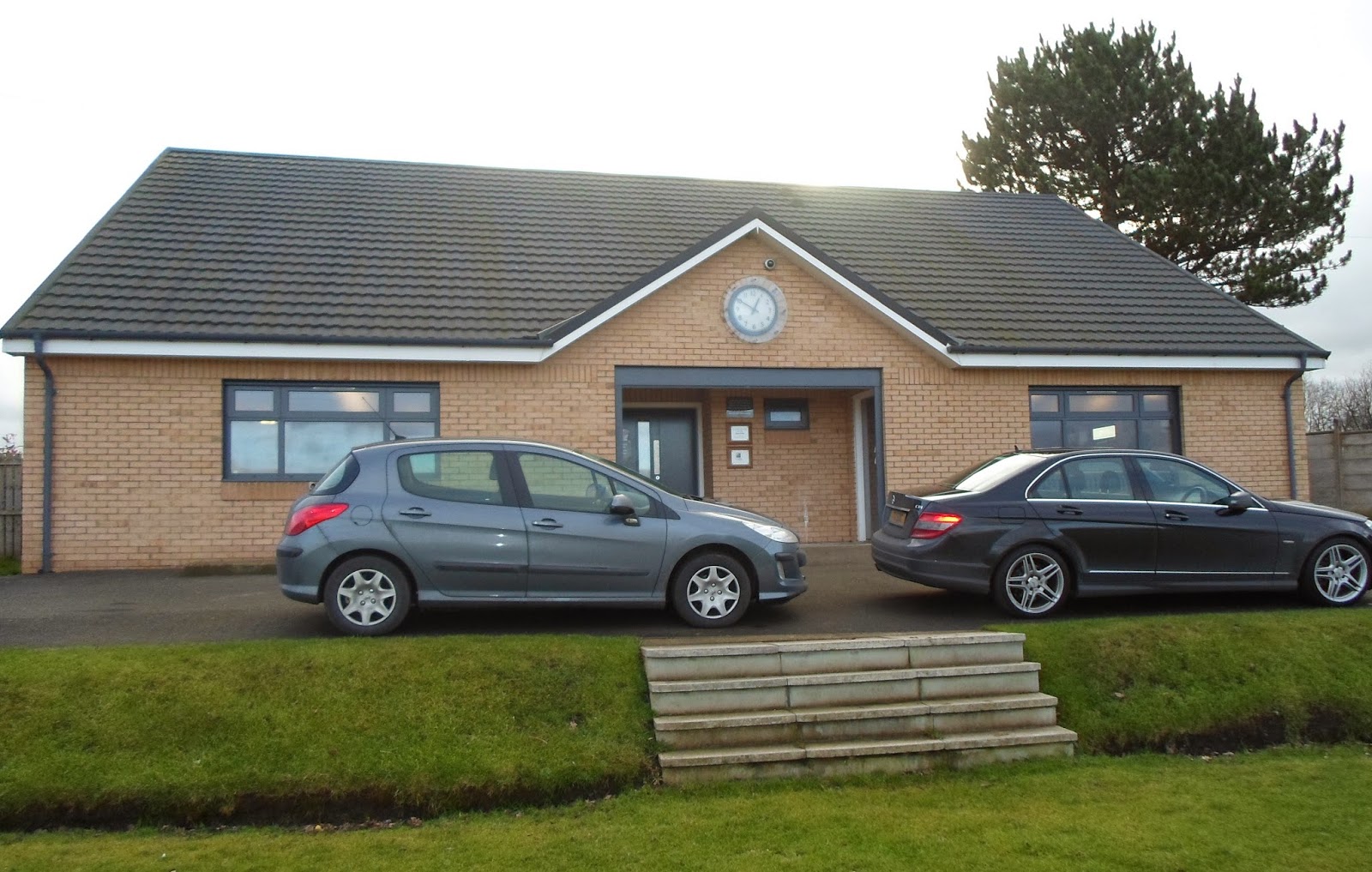 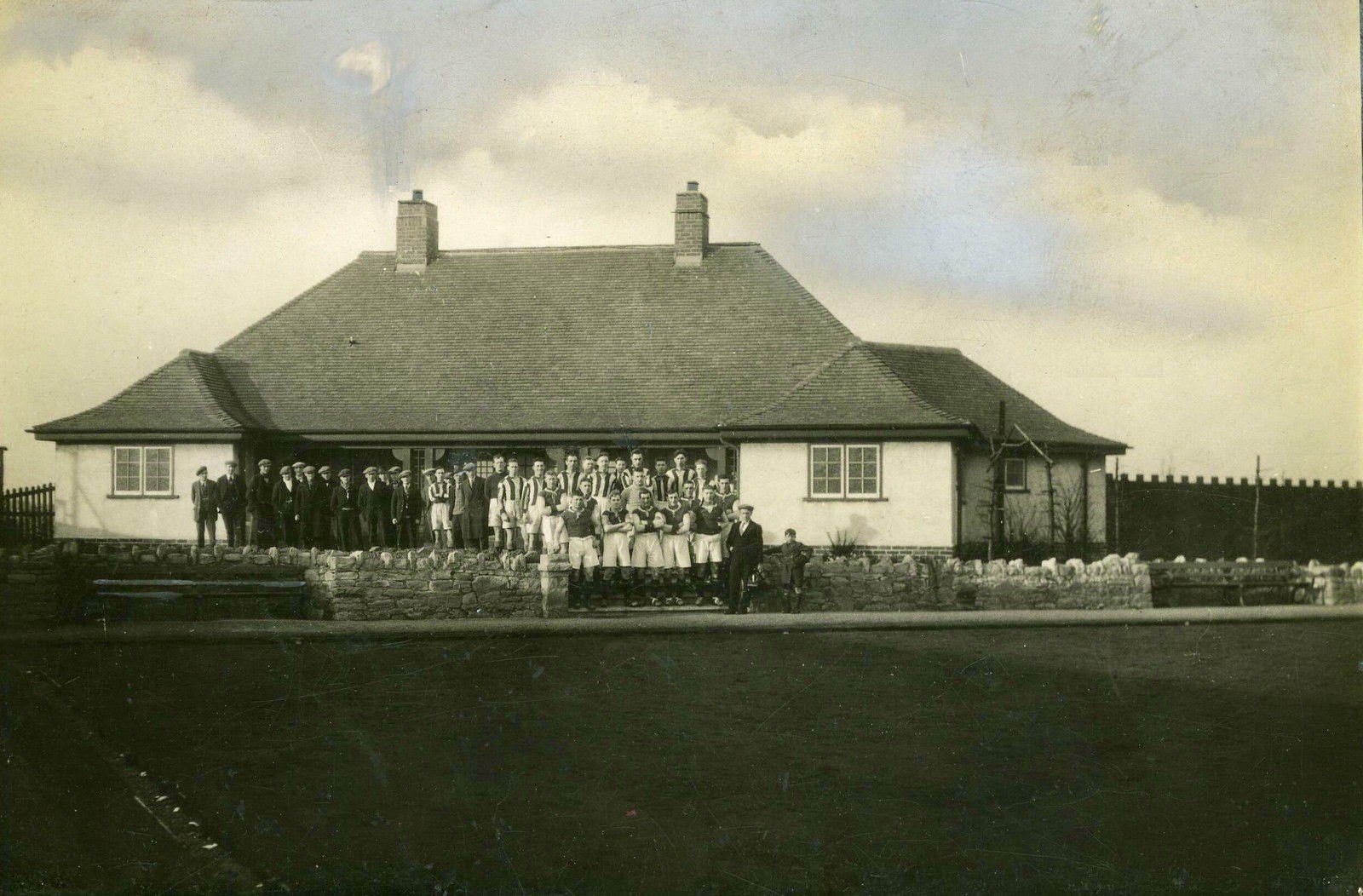 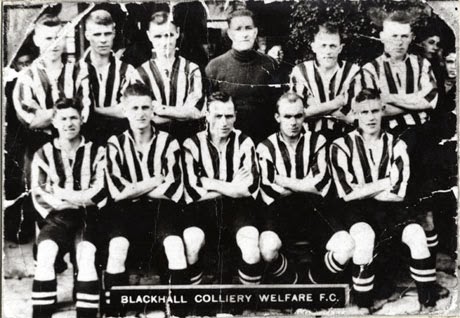 Blackhall Colliery Welfare FC was formed in 1927, winning the Wearside League on three occasions during the 1930's. Just before the Second World War they joined the North Eastern League which they took part in until 1955. During the 1951-52 season they had their best run in the FA Cup, reaching the First Round proper after navigating four qualifying rounds they were knocked out at home to League club Workington 5-2. They later returned to the Wearside League in 1987 but struggled badly and unfortunately called it a day after failing to complete the 1991-92 season. 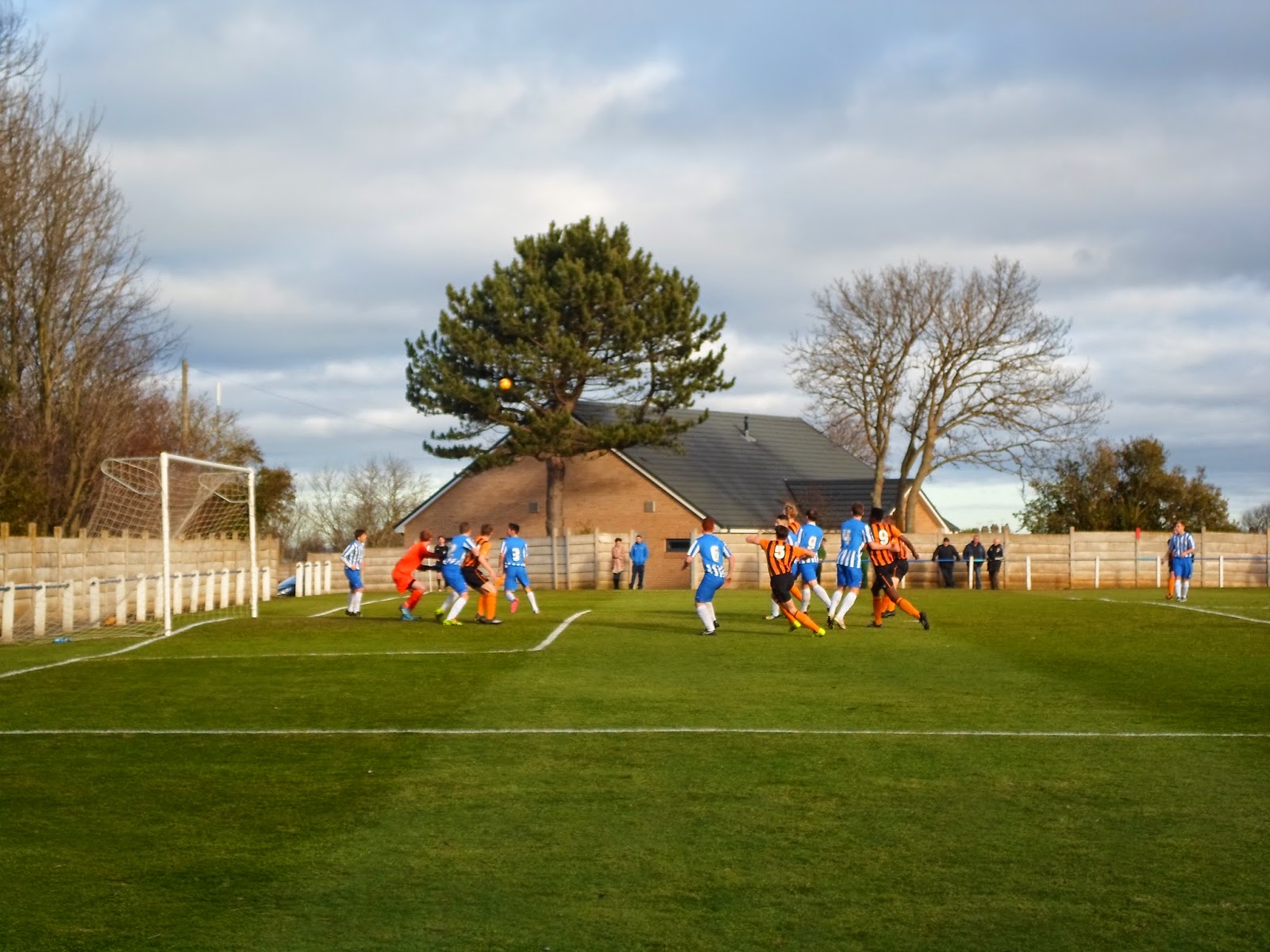 The Welfare ground is still used by a village team as Sunday league and former Durham Alliance League side Blackhall Hardwick FC play at the Welfare. The ground is fully railed off with hard standing on three sides including a five step terrace at the far side. The changing rooms are in the new cricket pavilion which was officially opened in 2011 by former Newcastle United, Manchester City and England centre-half Steve Howey. Within the Welfare Park is the local bowls club, cricket pitch and children’s play ground, as well as the Blackhall War Memorial. 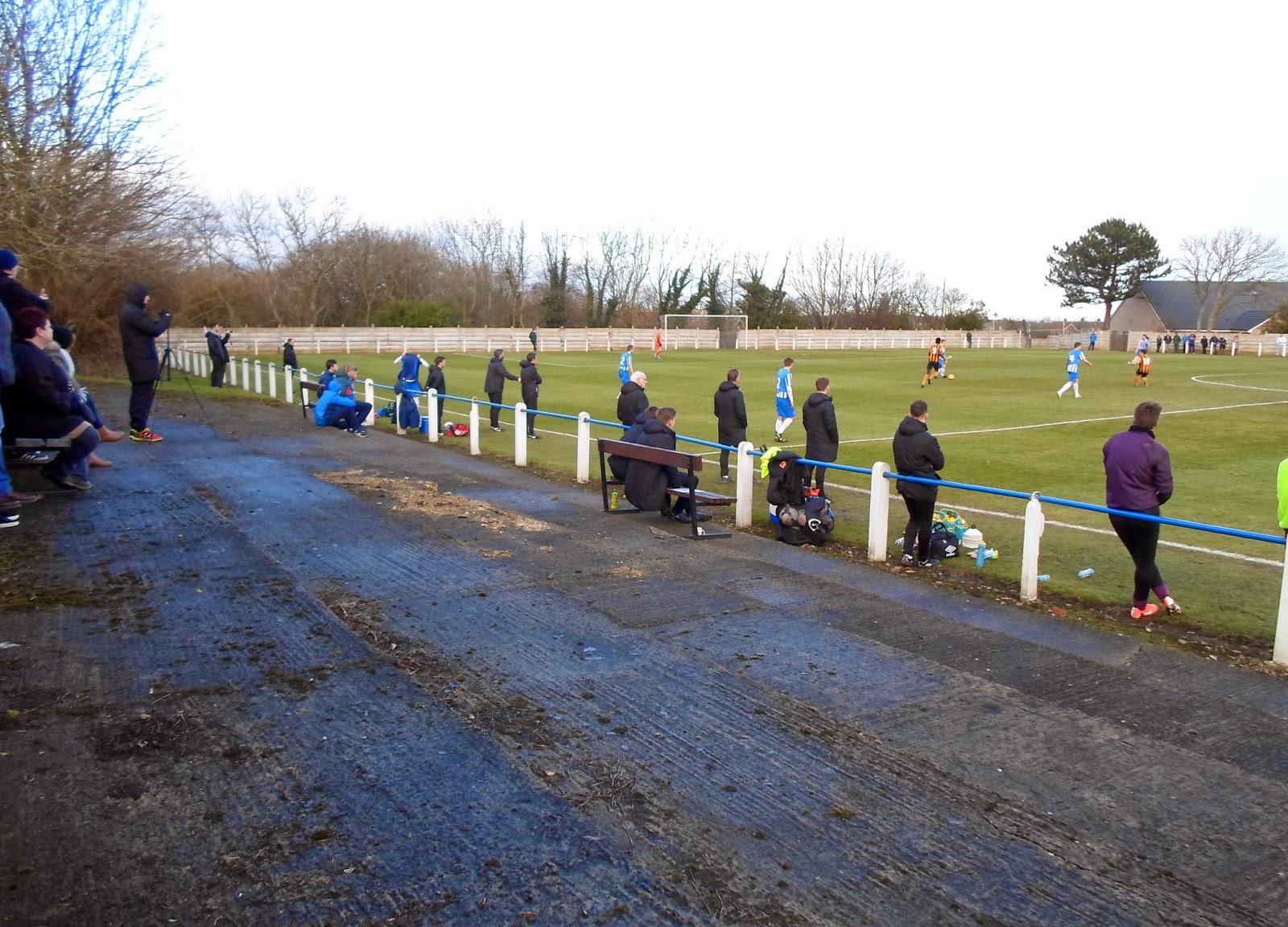 Hartlepool United faced league leaders Hull City in a Youth Alliance League fixture rescheduled from the 17th January. Pools denied the Tigers the chance to extend their lead at the top of the North East Division coming back to grab a well earned draw.
The hosts made a bright start and took the lead on the half hour mark when Dylan Armstrong found room in the box to pick out full back Scott Howes who fired in from ten yards. The advantage only lasted a minute, as Jake Buckle stepped up to take a free kick wide on the right and surprised everyone by curling his 25 yard shot into the top corner of the net.
Hull took the lead early in the second half when Mitch Langton was giving a simple task when the defence failed to clear a corner, but they fought back to earn a deserved draw when fantastic wing play from Jack Blackford saw him pick out Connor Smith, arriving into the box to fire in the equaliser. 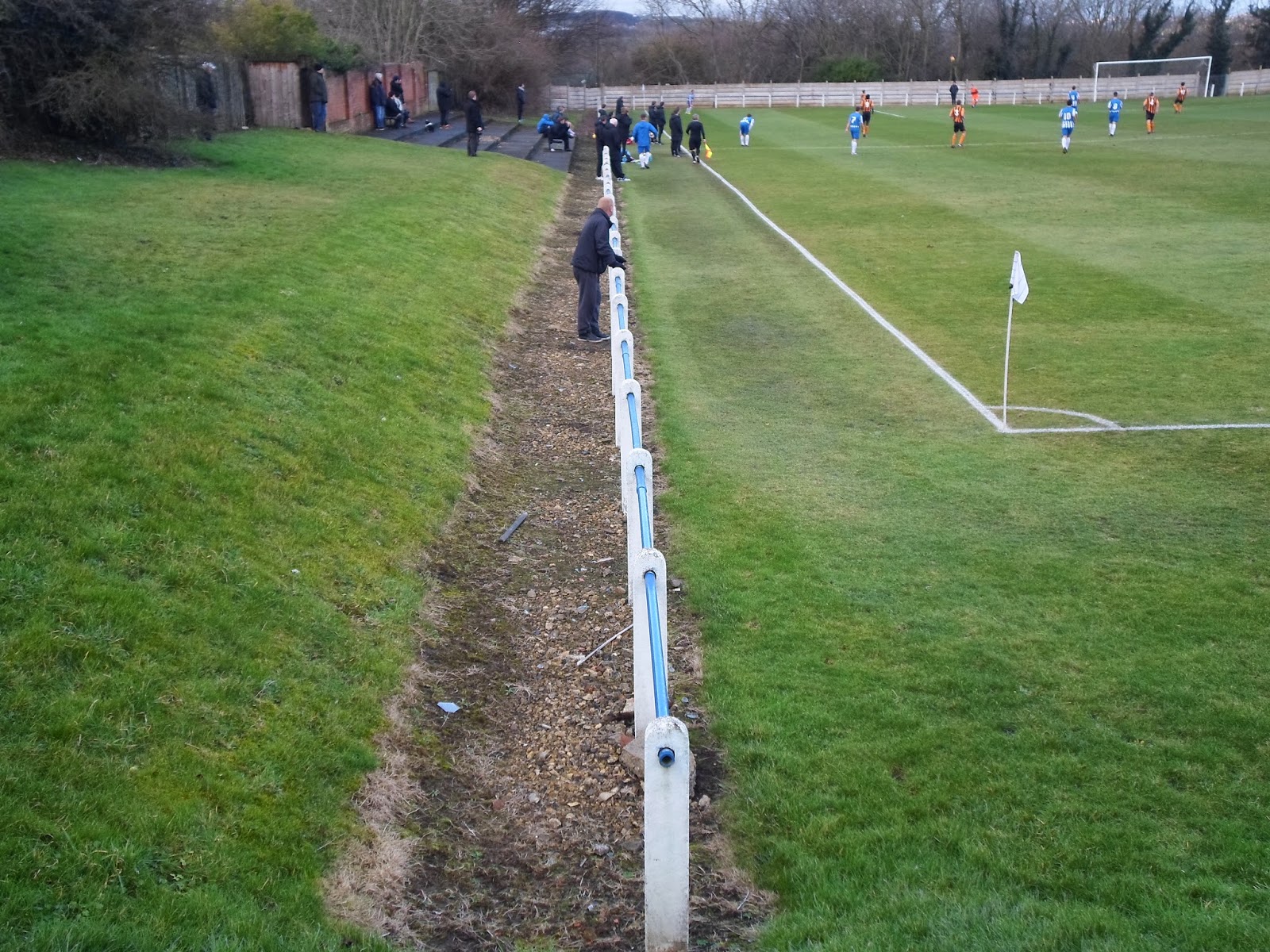 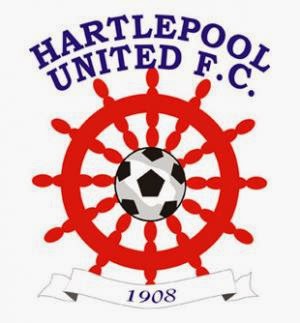 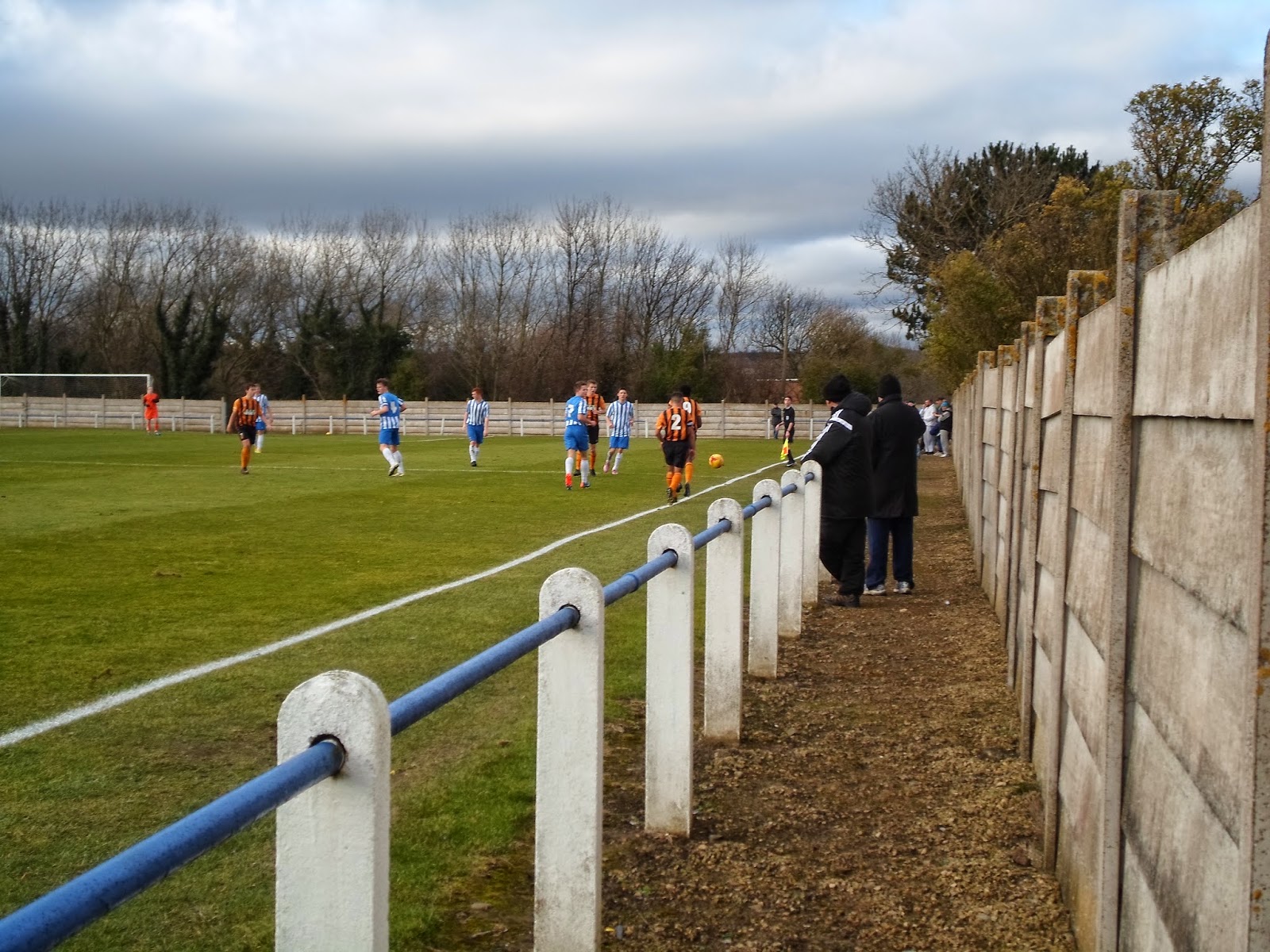