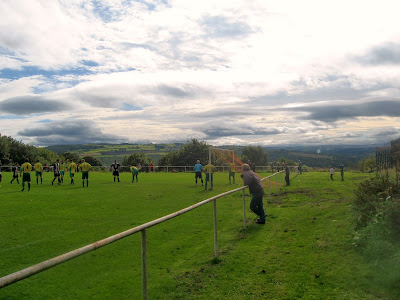 The village known as “Little Moscow” was the setting for the most entertaining match of the year. The game was an amateur cup tie between Chopwell and High Howden witnessed by just under 30 spectators and those of us in attendance enjoyed a thrilling cup tie. link


*Goal of the Year*
Carl Magnay for Gateshead against Chester on the 24th September
There was no debating which goal was the best of 2013. As soon as this strike rattled the back of the net I knew I had not only had seen the best goal of the calendar year, but probably one of the best ever at the International Stadium. 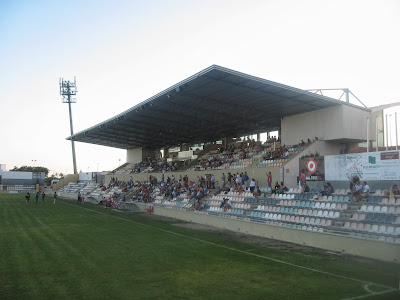 Not much competition in this category, as most of my ground visits this year have been Non-League venues, however I came across this little gem while on holiday on the Costa Dorada. CF Reus play in the equivalent on the Spanish 3rd Division and I was pleasantly surprised to find such a cracking little stadium. link 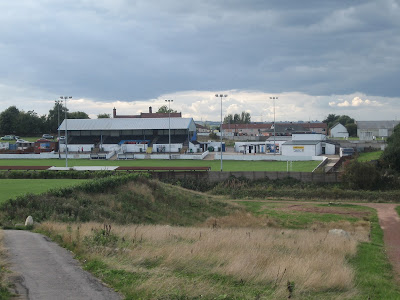 Finally made it to Westfield Lane which is a ground I had heard so much about - both good and bad, but after my visit I declared it a non-league classic. link 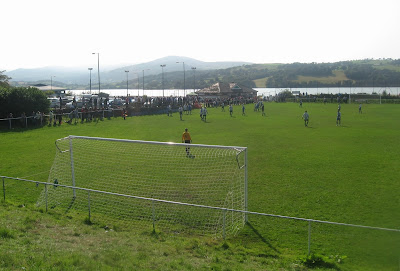 I’ve had some terrific match days this year, but having the pleasure of my breadknife for company on our wedding anniversary weekend made this the top choice. Plus lets not forget the warm welcome of the three clubs involved which made it such a great day. link 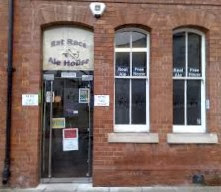 The Rat Race in Hartlepool was my regular haunt while Gateshead were playing home matches at Victoria Ground. I liked the pub so much that I’ve returned to watch Hartlepool United this season so I could revisit this cracking wee boozer. 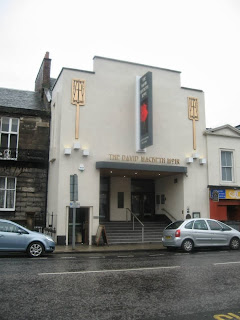 Plenty of Wetherspoon pubs over the last 12 months, especially liking this one in Musselburgh which I visited at the end of last season after attending a game at Bonnyrigg Rose with James Little. link


*Scabby-eye of the Year*
Chicken curry pie at Prestonfield 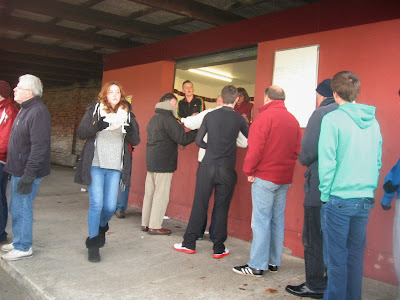 After visiting Kilmarnock in July, it was a knocking bet their steak pie was this years champion, but once I savoured the chicken curry pie at Linlithgow Rose the competition for this year best savoury snack was officially over.
on December 31, 2013
Email ThisBlogThis!Share to TwitterShare to FacebookShare to Pinterest

Love it, you've had a terrific year