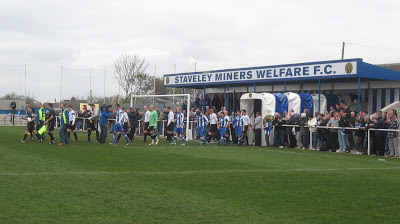 I've seen plenty of good games this year, but nothing outstanding which stood out from the rest, making my choice in this category rather difficult. I decided the plump for the FA Vase semi final second leg at Inkersall Road, as it had all the emotions of a big game with a Wembley place at stake, plus I've never seen so many grown men cry tears of happiness in my life.  >>>  link

*Goal of the Year*
Hatem Ben Afra (Newcastle United v Bolton Wanderers 9th April)
This wasn't even Ben Afra's best goal of this calendar year, that was scored back in January in an FA Cup 3rd Round tie against Blackburn Rovers. Unfortunately I wasn't at that game so the best goal I've seen live this year was this superb individual effort from the 92nd best player in the world. 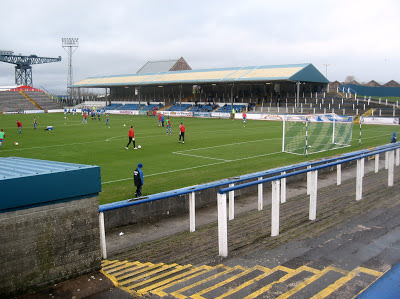 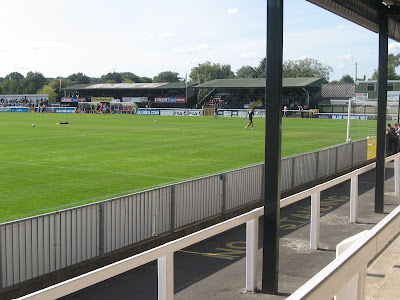 Kingsfield has a good mixture of old and new and apart from the match result, I enjoy my visit to Woking; the home of The Jam..    >>> link 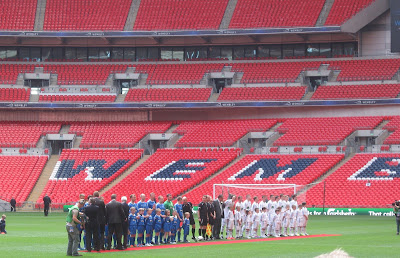 Me and the bairn went to the home of English football to see a club from our home town lift a trophy at Wembley. Having suffered nothing but disappointment at the old stadium it was nice to enjoy a winning start at the new Wembley gaff.  >>> link 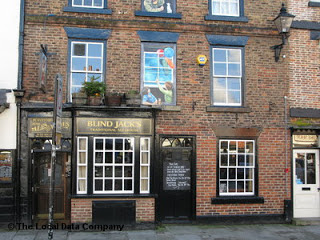 The Good Beer Guide listed 'Blind Jack's' is found in the Market Place in the north Yorkshire spa town of Knaresborough. The pub has a top selection of ales and on my visit I supped Magic Rock 'Curious' (3.9%) which I marked as a 5* i.e. The perfect pint!
The best pub I discovered this year was actually The One-Eyed Rat in Ripon, but my drinking time spent at this fine establishment was on a non-matchday, so didn't qualify for this category. 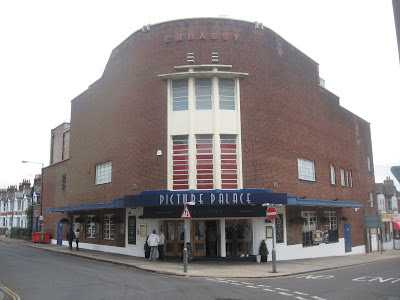 This Wetherspoons was once a cinema and still has the original features, including the big screen which is used to beam live sports.This is one of the best 'Spoons I've come across on my 'Neverending JDW UK Tour' a cracking venue and decent bevvy. 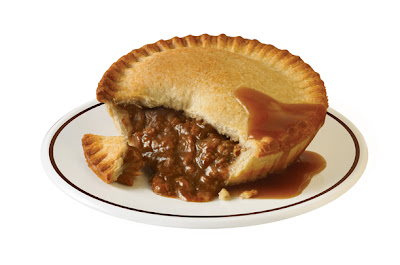 A winning double for the north Yorkshire town of Knaresborough in this years New Years Honours List, just pipping the steak and kidney pies at Nuneaton to take this prestigious prize.