The best game of the year goes to a Durham Cup tie witnessed by roughly 100 supporters “crammed” inside the International Stadium, the quarter final tie between Gateshead Reserves and Sunderland RCA producing a nine goal thriller. The Northern League side came from behind to lead 4-2 courtesy of a Richard Logan hat-trick and looked set for a place in the next round, however the young Heed side refused to lie down, scoring three goals in the last nine minutes to progress into the semi-finals on route to lifting the Durham Cup for the first time in the club’s history.
*Goal of the Year*
﻿
Paul Clayton - Alfreton Town﻿ 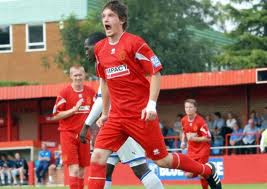 My goal of the year goes to Alfreton Town striker Paul Clayton, who scored a cracker against Gateshead in the Blue Sq.Bet Premier in November. The ball was played up the right wing to Jake Moult, his back heel flick fell into the path of Clayton who placed an unstoppable shot beyond the reach of Jak Alnwick from 18 yards.
*Favourite Previous Uncharted Senior Ground*
Amex Stadium - Brighton & Hove Albion 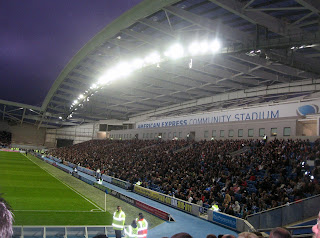 The Amex Stadium wins the best senior ground because it’s bonny, with lovely comfy seats, nice mantled shiny stands and most of all it became my Shangri-La in the lifetime pursuit of The 92. 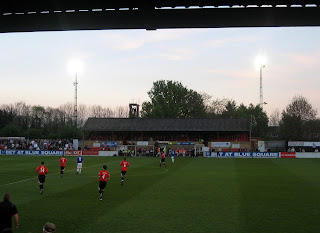 Church Road in Hayes is another classic old non-league ground which was lost this year after over 90 years of use. I arrived just in time for the final match making the long trek to Middlesex on a Tuesday night for the final farewell. 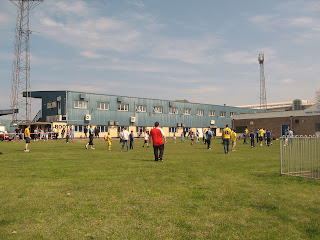 The most enjoyable My Matchday was my furthest journey of the year, a 380 mile drive to Torquay on the Thursday before their Good Friday clash with Wycombe Wanderers.

This was the first of an Easter treble which included Yeovil and Bournemouth which formed part of an enjoyable weekend in the South West for the Smudger family. 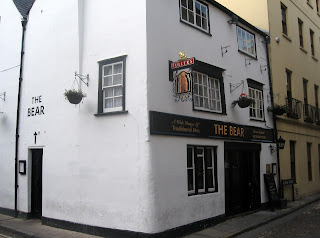 ﻿The Bear Inn in the fine city of Oxford is probably the titchiest pub I’ve ever been in. The bar is decorated throughout with old school ties and serves a regular selection of Fuller's beers as well as a couple of guest ales. The Bear claims to be the old boozer in the city and is worth seeking out, found just off the main High Street on Bear Lane. 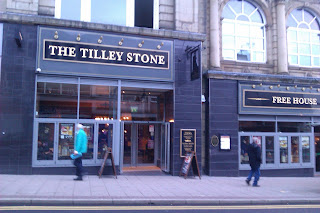 ﻿At long last we have a JDW in Gateshead(the one in the Metty doesn’t count) The Tilley Stone opened in October and over the last few months I’ve been a regular caller, especially on Thursday’s, as the weekly curry nights are popular with the Smudger family.
﻿ 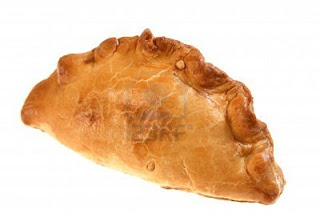 The ‘Scabby-eye Award’ goes not to a pie but another form of pastry based product with the delicious belly filling Cornish pasties at Huish Park in Yeovil. This is the first and probably the only time a Football League club takes this award which is usually dominated by the superior food on offer at non-league grounds.

Thanks for sharing the experience, Shaun!