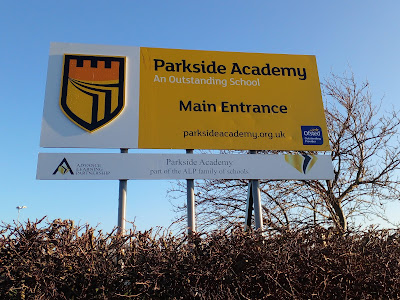 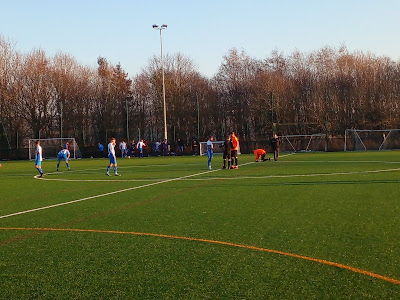 My plan for yesterday was to head down to Teesside with a choice of one of two matches taking place on 3G pitches. When both games were confirmed as postponed I checked Twitter to see if there were any local matches on at all. I noticed a tweet from Tow Law Town stating that the entire Northern League fixtures was wiped out, but they had arranged a friendly with Willington at the Parkside Academy 3G. 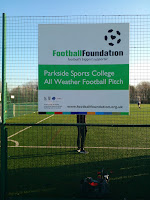 The Academy is just around the corner  from Willington's Hall Road ground. The pitch is just off the main entrance and has floodlights.

The match was decent considering it was just a workout between the two sides. Tow Law went ahead through Dan Marriott, before Luke Smithyman got on the end of a long pass and lobbed the ‘keeper to equalise. The lawyers again took the lead when Lyke Page fired in a free kick from the edge of the box, then scored a third early in the second half when the #4  netted the rebound after the initial shot came back off the post. 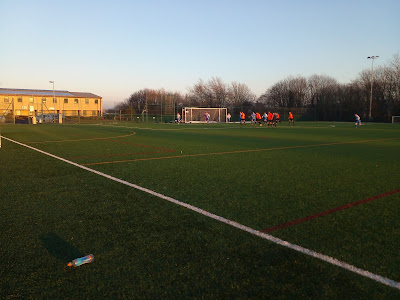 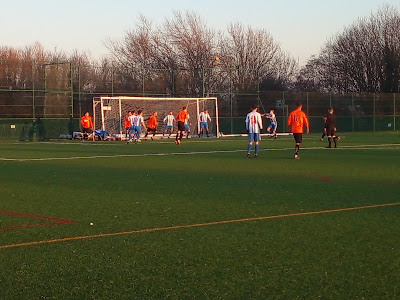 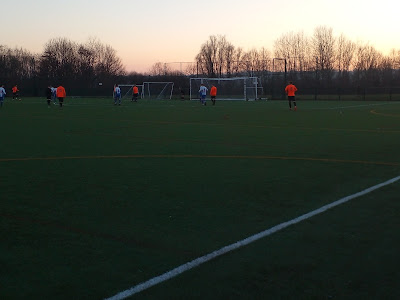 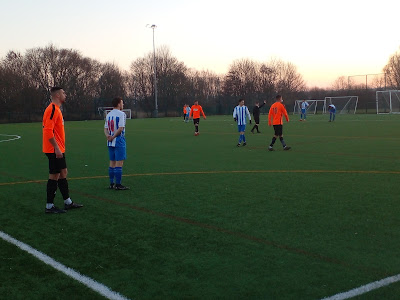 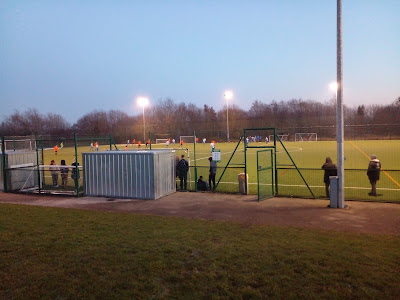