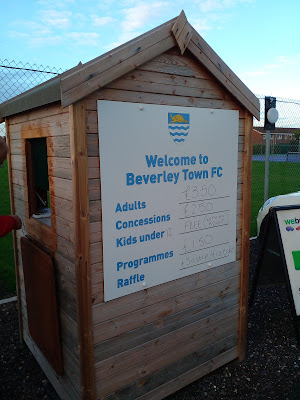 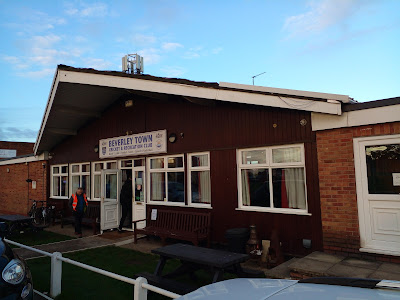 Beverley is a market town in the East Riding of Yorkshire, located 27 miles south-east of York and 15 miles north-west of Hull. The town was listed in a Sunday Times report as one of the Best Places to Live in northern England.(population:over 29,000)

The town was originally known as Inderawuda and was founded around 700 AD by Saint John of Beverley, during the time of the Anglian kingdom of Northumbria

Beverley was once the tenth-largest town in England, as well as one of the richest, because of its wool trading and the pilgrims, who came to venerate its founding saint -  John of Beverley.  The town is known for Beverley Minster, Beverley Westwood, the 15th century North Bar gate and its popular racecourse, which was first established in 1767. 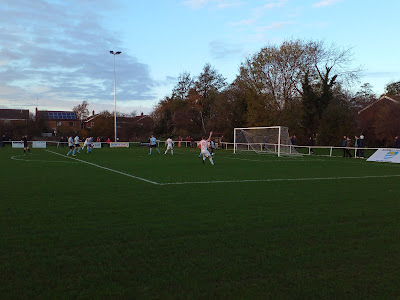 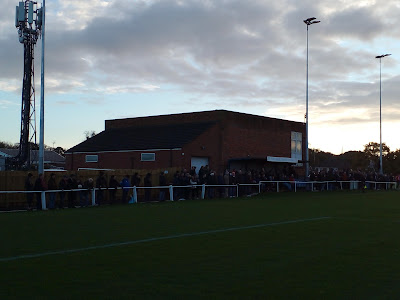 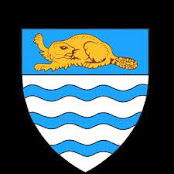 Beverley Town was formed in 2000 and joined the Humber Premier League as a founder member. The Beavers were league champions in 2012-13, 2013-14 and 2020-21 and finished runners-up last season, taking promotion to the Northern Counties East League following upgrades to their ground.

The football pitch is at the far end of the recreation ground past the cricket pitch, where the clubhouse and changing rooms are located. The stand backs onto the squash club with the dugouts at the far side. The rest of the ground is open with currently no spectator access behind the goal and half of one side. 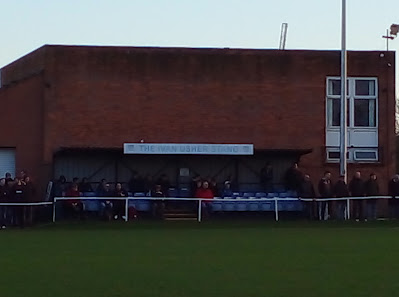 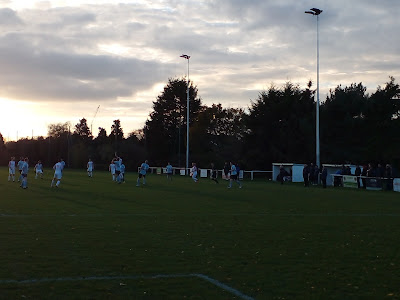 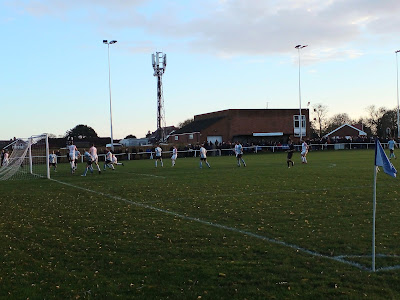 Travelled with Katie & Lee, with a 9am departure from Wallace Towers. 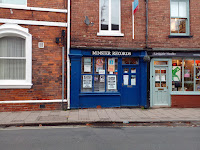 We arrived in Beverley at 11.40 and met up with Hull Hopper Dave at the Cross Keys for lunch. We had plenty of time before the game for an enjoyable tobey around the town, including visiting a couple of record shops and a drink in the recently opened Northmen Spirit. 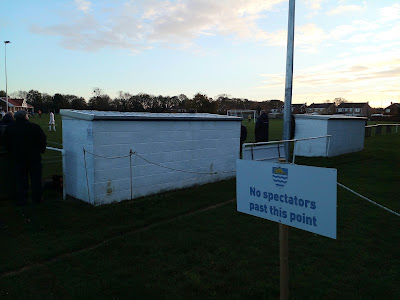 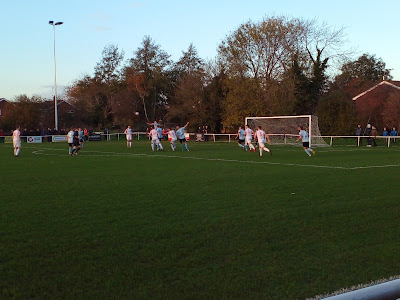 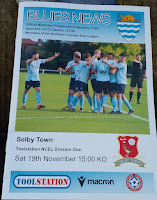 Selby took the lead straight from the kick off when a cross shot from Flanagan was turned into his own net by Luke Wheeldon, then quickly doubled their advantage with a superb diving header by Harry Clapham from a right wing cross.(see pic below)

Beverley got back into the game with a lovely volley from the edge of the box from Reece Moody in the 18th minute. The hosts played some great stuff after that goal and were unlucky not to be level at the break.

The second period produced more decent chances particularly from the home team, but they were unable to take one of them, which would have earned them a well deserved point. 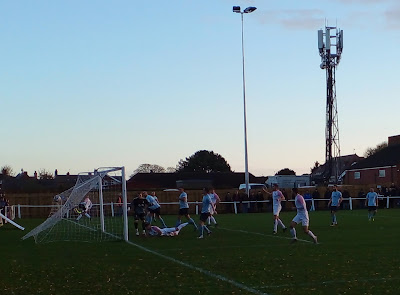 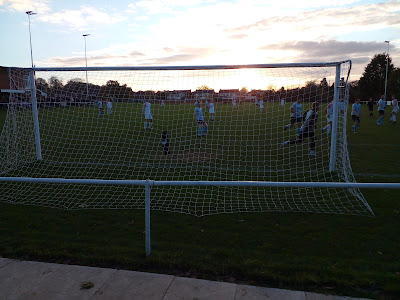