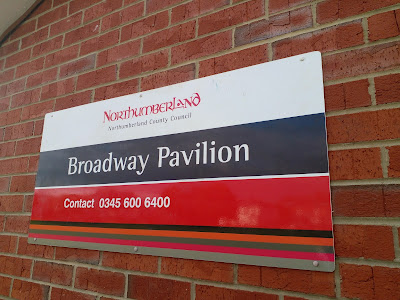 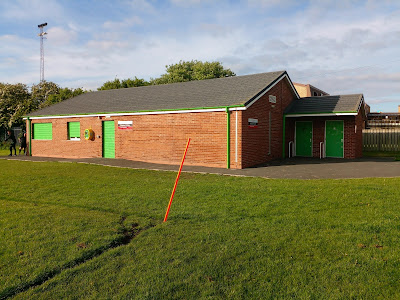 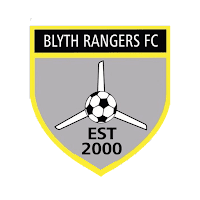 “Blyth Rangers FC is a community focused club, first founded in 2000 by a mother whose son was judged not good enough to play for other clubs. The club has grown from the original junior side to currently having 14 junior teams, from Mini Soccer U6s up to our U19s. The young’uns have a path to senior football, with two adult teams competing in the Northeast Combination Football League, and look a good set up to make the step up to the Northern Alliance.The club is based on Broadway, which is just behind the Blyth Spartans ground, off the A193 road which runs through the town. 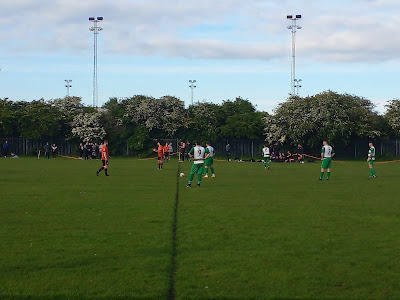 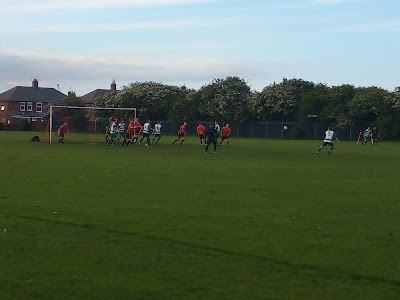 Rangers stretched their unbeaten run to 17 matches, with an emphatic win over their Northern Alliance

opponents. Dan Burge grabbed a brace, firstly lobbing the ‘keeper then capitalising on a defensive mix

up to mak it 2-0 with just 17 minutes gone. The lead was extended five minutes after the restart, with a

terrific burst of pace by Ryan Bushby, topped off with an equally impressive finish. Connor Leason

added a fourth from the penalty spot, and a late consolation from Alex Hannand made it 4-1 at full time.

Blyth Rangers meet Newcastle Independent in the final on the 4th of June, which promises to be a 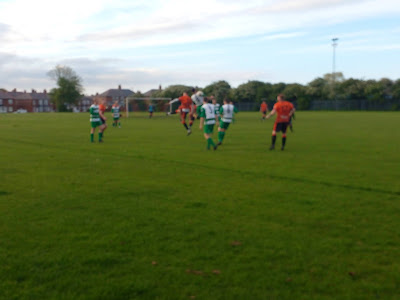 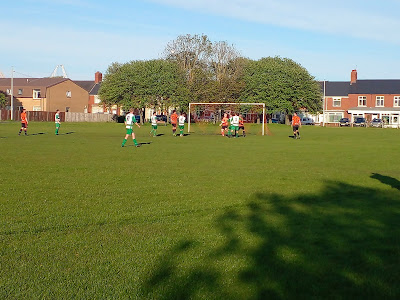 on May 27, 2021
Email ThisBlogThis!Share to TwitterShare to FacebookShare to Pinterest
Labels: Blyth Rangers, Hexham