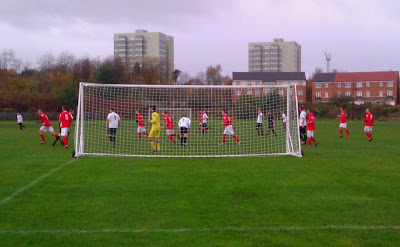 I don't usually do Academy grounds.Its not the fact I don't count them(everyone else does) its just I never get the chance to attend matches at youth level apart from in the FA Youth Cup.
I took advantage of some time off work to see the Heed young'uns in action for the second time this week, following on from their disappointing exit from the Youth Cup against a very good Luton Town side on Monday night.

Home matches are usually played on the Gateshead Academy 3G pitches behind the International Stadium, however some matches this season have been played at the Bede Centre, which is situated on the other side of the Felling-by-pass. The pitch is enclosed running parallel with the Northern Rail and Metro lines which run past here, between Newcastle and the coast. 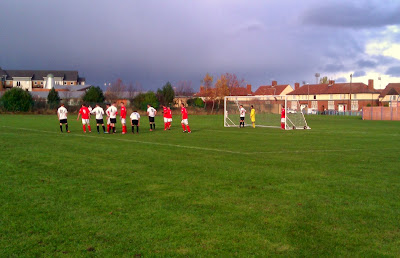 Gateshead took out their cup exit frustration on Crewe Alexandra, going into a seven goal lead by half time and adding another couple after the break, so I just had enough fingers and thumbs left to tally up a final score of 9-0.
As there's no more FA Youth Cup ties this season I'll hopefully get more opportunities to see the bairns in action in the Conference Youth Alliance again this season. 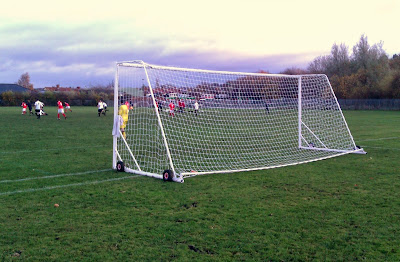