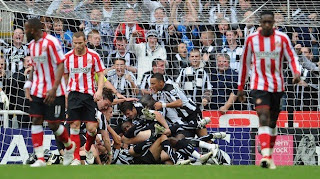 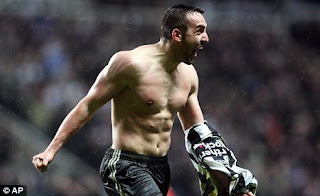 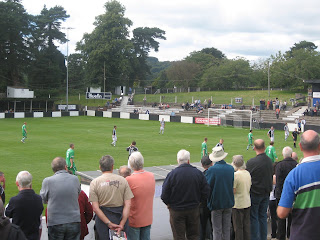 Parkside - Kendal Town
A ground with plenty of character in a lovely setting, with a great club house and a friendly welcome. Well what is there not to like? 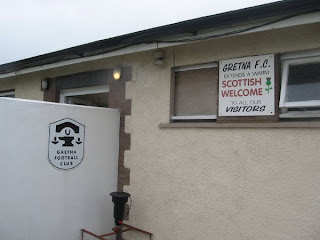 My Matchday - 256 Raydale Park
It wasn’t particularly Gretna itself, although everyone we spoke to in the wee Border town seemed pleasant enough. This matchday was all about the 13 bar pub crawl spread over five towns and villages as part of my birthday weekend. 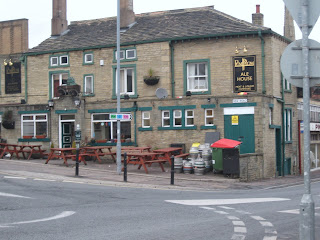 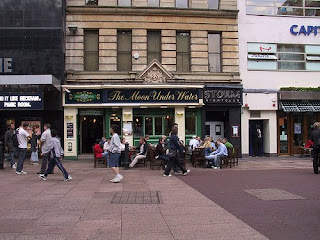 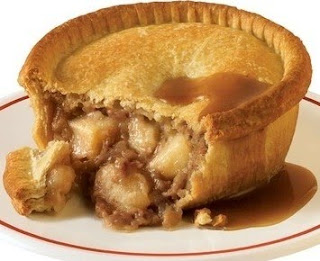