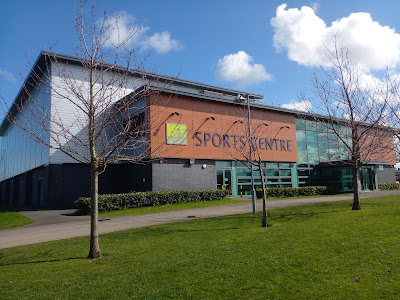 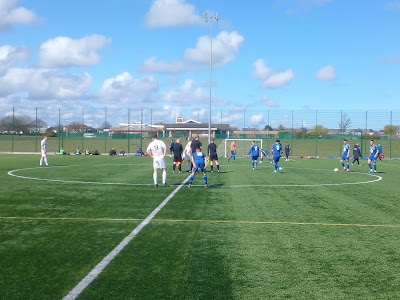 This was an unexpected bonus. Metcalfe Park is currently covered in water so with still plenty of home matches left to play this season, Wolviston made the sensible decision to book Bede Sports College to fulfil this fixture with Washington United. 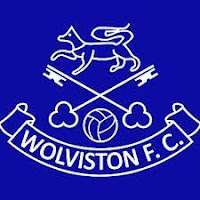 The sports centre has a four court sports hall, grass football and rugby pitches and a FIFA 1 standard, FA registered, flood-lit Astro Pitch which was used for this afternoon’s Wearside League Division 1 game. 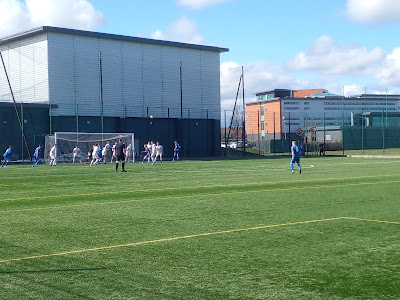 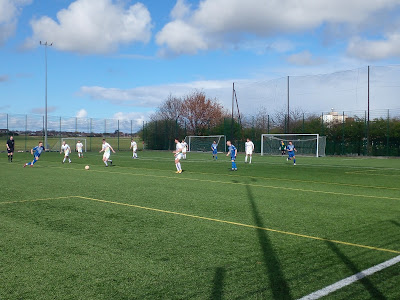 A strong first half performance from the hosts saw Elliott Pledger sweep in the opener in the 21st minute, before Scott Ryan fired in from the edge of the box minutes later. Washington quickly replied with a good finish by George Pinder, but a swift exchange of passing was finished off by Mike McGee to make it 3-1 just before the break.

Wolviston continued to boss the game, adding to their tally in the 64th minute when a shot from McGee was well saved, but Scott Ryan was on hand to grab his second.  Ten minutes later a free-kick from outside the box from Mike McGee took a huge deflection to make it five, and the match was wrapped up in the 80th minute, when Ryan completed his hat-trick to make it 6-1. 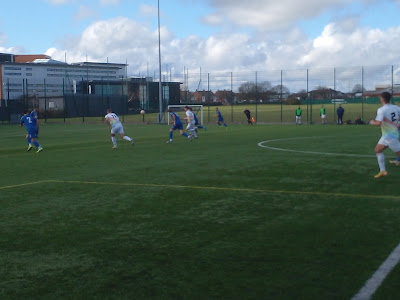 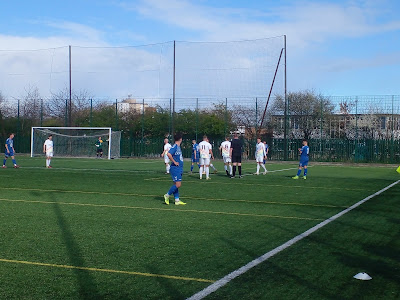