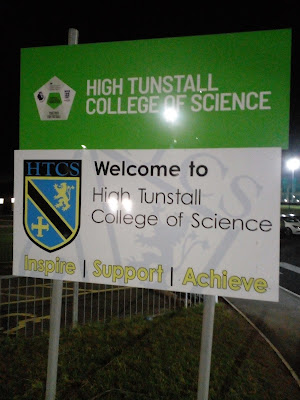 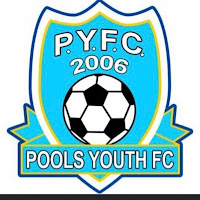 High Tunstall College of Science is a coeducational secondary school located in the West Park area of Hartlepool. The school was originally built to amalgamate Hartlepool Boys Technical School and Brierton Hill Technical High School for girls in 1973, following changes in the British schools system.

Hartlepool Pools Youths formed in 2006 and use the all weather cage pitch, which has spectator access down one side and floodlights.

The senior side at Hartlepool Pools Youths joined the new Wearside League Division 3 at the start of the season. The team have had a decent first half of the season, winning 6 of their 8 league games and progressing to the semi-finals of the Durham County Minor Cup. 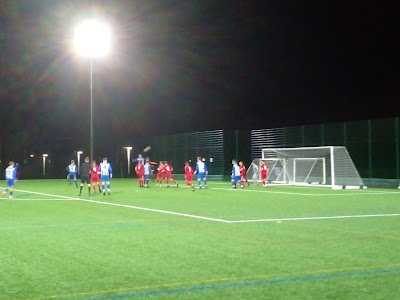 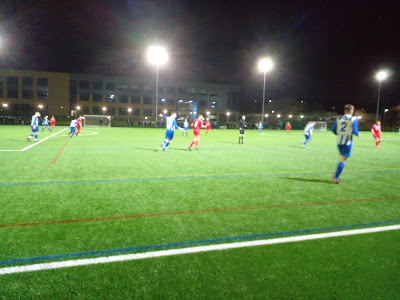 Pools are the only team to beat the league leaders this season, and they did it again with another 3-2 win.

After early pressure from the away team, Pools took the lead when Lee Turner fired in from a tight angle in the 8th minute. Mitchell Noble looked suspiciously offside when he equalised just after the half hour mark, but moments later Ben Weighill restored their lead with a header at the far post.

Pools extended their advantage early in the second half when a corner was nodded back into the path of Turner, who fired in from close range. Joshua Shilman slid in at the far post to make it 3-2 with twenty minutes remaining, but the hosts comfortably held on, even though Ben Thacker was sent off in stoppage time. 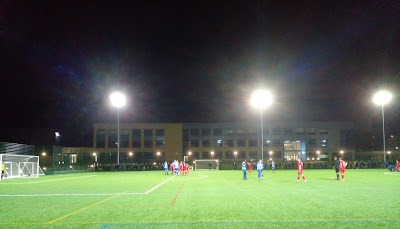 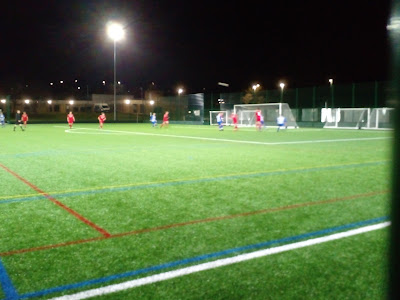