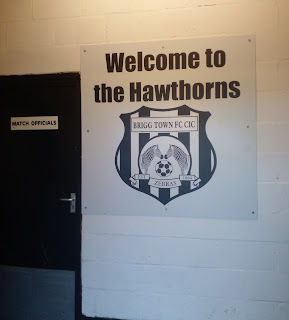 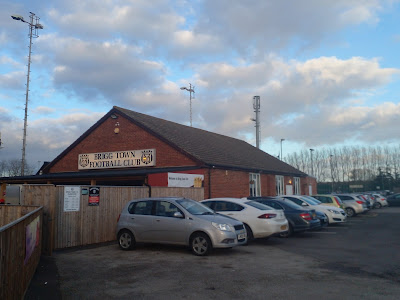 Brigg is a market town in North Lincolnshire, which lies at the junction of the River Ancholme and east–west transport routes across this stretch of the county. (population over 5,000)

The area has been used for thousands of years as both a crossing point of the Ancholme and for access to the river. Prehistoric sewn-built and dugout boats have been found in the town, dating to around 900 BC. A causeway or jetty also stood on the riverside during the late Bronze Age.

During the Anglo-Saxon period the area became known as Glanford. Local lore states that the original name was "Glamis' Ford"as in a ford next to where a man named Glamis lived. This became Glamford, then into Glanford. When a bridge was finally built, the name of the town became Glanford Bridge. Finally the Bridge was altered to Briggs and then Brigg, before the Glanford part was dropped. 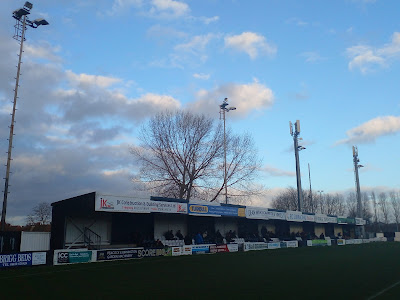 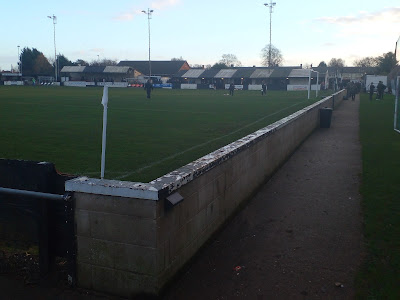 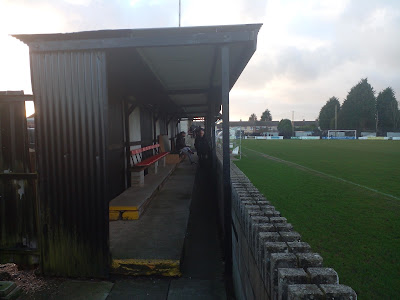 Established in 1864, Brigg Town is the 7th oldest football club in the world and officially recognised as the oldest town club. In 1881–82 they entered the inaugural Lincolnshire Senior Cup, finishing runner-up in the first two seasons.  They joined the Lindsey League and then became founder members of the Lincolnshire League. 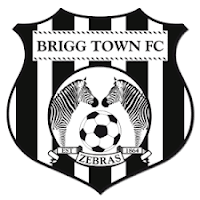 In 1996 the Zebras won the FA Vase, beating Clitheroe 3–0 at Wembley and lifted the trophy for a second time in 2003, with a 2-1 victory over AFC Sudbury at Upton Park. 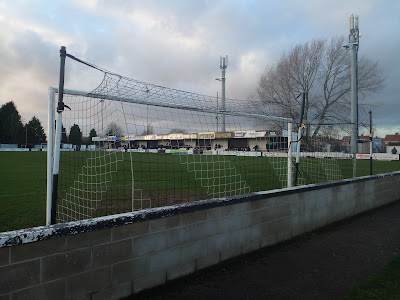 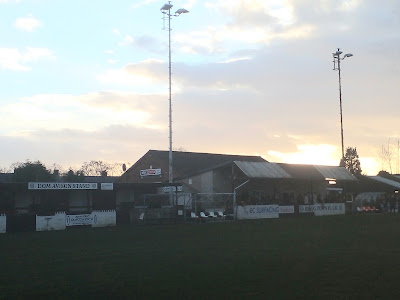 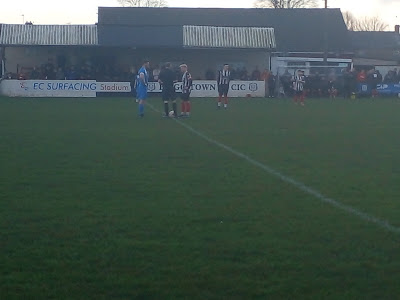 The club originally played at the Old Manor House Convent playing fields on Station Road until 1939, before moving to Brocklesby Ox, where the club's record attendance of 2,000 was set v Boston United in 1953. Brigg finally settled at the Hawthorns in 1959. The ground has all the amenities at the entrance side, with overhanging cover from the changing rooms and clubhouse providing standing and seating. There's also a separate structure on this side called the Dom Avison Stand, which has some padded seats which look like they've come straight from the clubhouse lounge. On the opposite side the main stand has a few rows of flip seats with standing sections at the sides, with open hardstanding behind both goals. 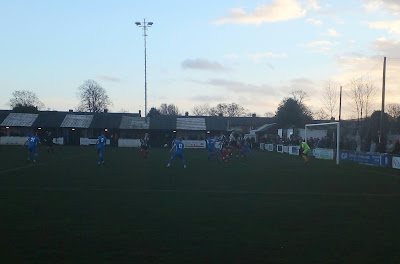 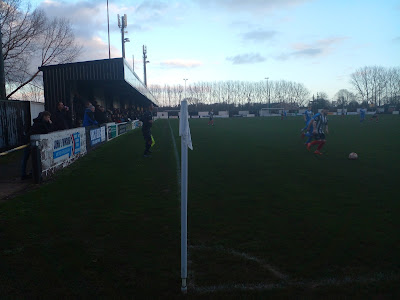 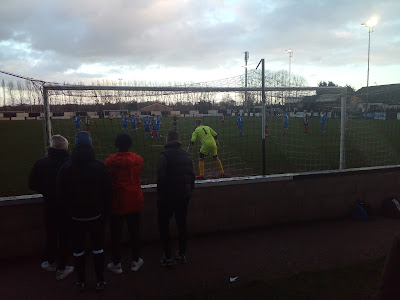 A fabulous injury time winner from Alfie Usher saw the Zebras claim all three points. Armthorpe took an early lead when a right-wing cross met at the far post by Rhys Plater, before the home side drew level with an unstoppable effort from Daryl Hutson.

Brigg could have taken the lead on 75 minutes when a goalmouth scramble saw two headed efforts come back off the crossbar, but with time running they clinched it. A free kick just outside the box saw Usher step up and curl his effort (as the young'uns would say) into the top bins to boost the Zebras promotion bid. 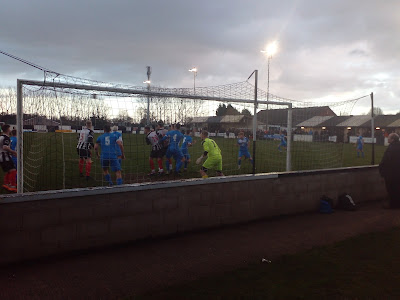 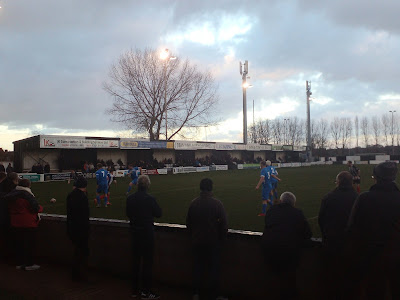 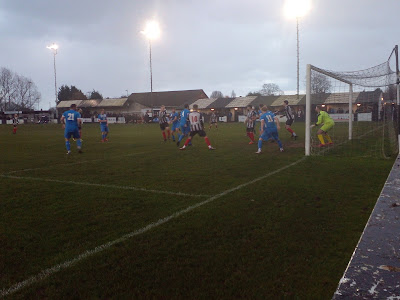 It was exactly five years and one day when I pulled up in the car park at the Hawthorns to be greeted with the words " Sorry but the match is off - frozen pitch"  For this latest attempt of a New Year Bank Holiday drive to North Lincolnshire, the weather forecast was good but I feared anything Covid related could have ruined my plans, however everything was fine and I was pleased to finally get this one ticked off.