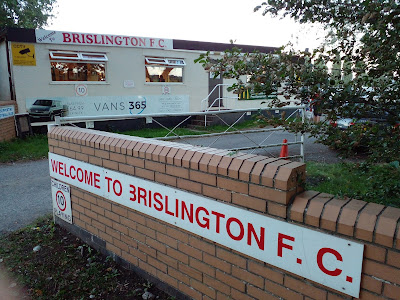 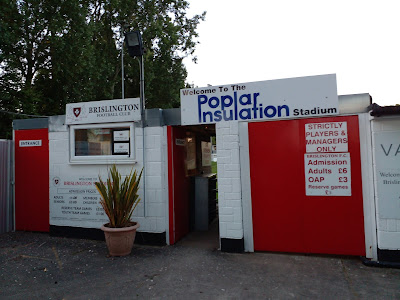 Brislington is an area in the south east of Bristol, on the road to Bath, which is 10 miles away. The Froome, nowadays known locally as the Brislington Brook, runs through the area in the woodlands of Nightingale Valley and West Brislington.

West Brislington is also home to the HTV West Studios on Bath Road and the historic Arnos Vale Cemetery, which has undergone restoration after a lengthy public and newspaper campaign. 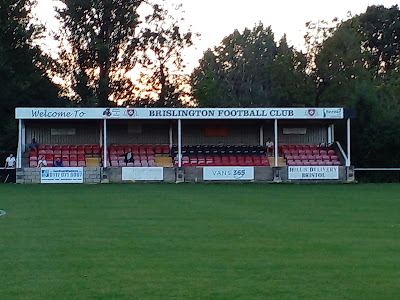 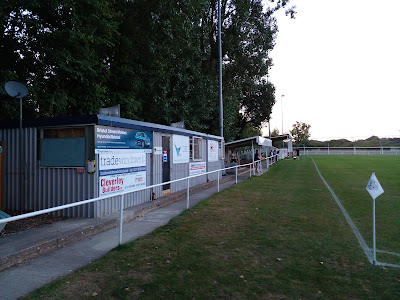 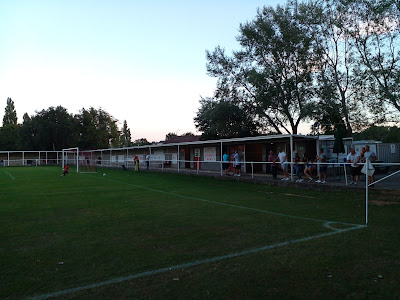 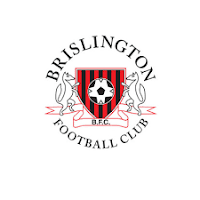 Brislington FC was established in 1956 as an under-16 team in the Bristol Church of England League. They won the Somerset Intermediate Cup twice at the start of the 1960s, and the Somerset Junior Cup in 1964. 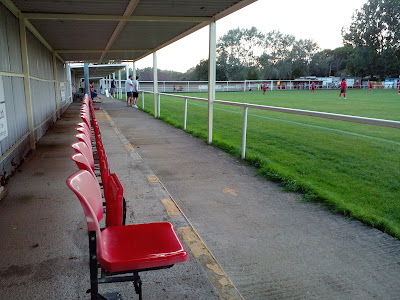 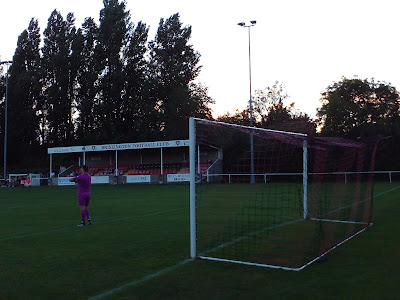 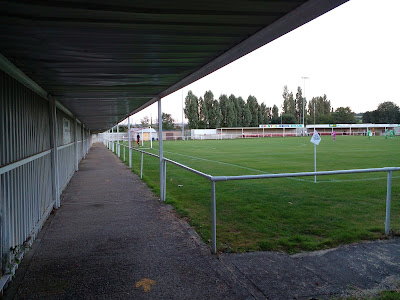 The club initially played on a pitch at Arnos Court Park before relocating to Ironmould Lane. The ground is at the end of the lane, which was a bit dodgy after the game as there's no street lights. It was like walking through a railway tunnel with the light at the end being the traffic on Bath Road.

There's not much chance of getting soaked on a wet day here, as there's plenty of cover which runs behind both goals and all along one side. The enclosure at the side has a row of seats and opposite is the 150-seat Colin Arnold Memorial Grandstand, along with a diminutive standing terrace. The ground is well maintained with a lot of nice wee touches and a fair sized clubhouse at the entrance. 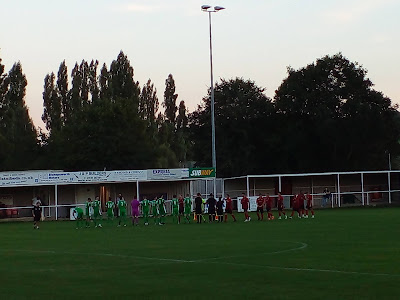 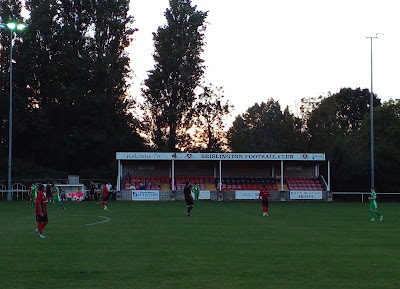 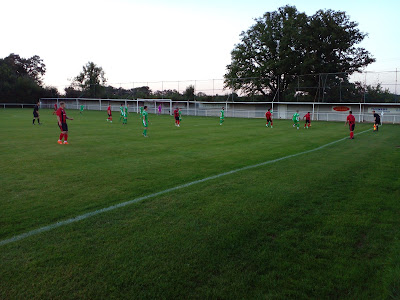 A terrific right foot volley by Jordan Lovibond was a worthy winning goal in this tight contest. Street lead at the break, going ahead when Harry Forster headed home the rebound, after the initial effort came back off the crossbar. Briz equalised midway through the second half when Josh Brace was quick to react after the 'keeper parried a fierce shot. The joy was short lived as straight from the kick off that stunning strike from Lovibond proved to be the difference. 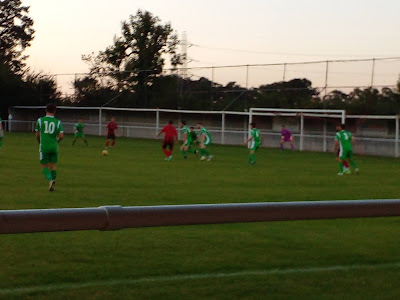 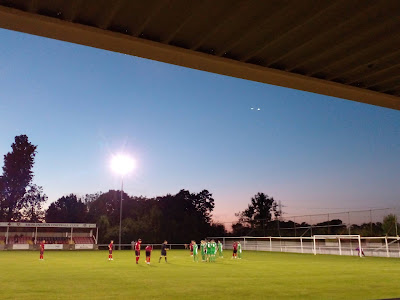 The visit to Brislington FC coincided with our summer holiday in the west country, which featured our usual mega pub crawl. During our 3 day stay in this part of the world we supped in 40 different hostelries before continuing the festivities in South Wales on Thursday.

on September 13, 2021
Email ThisBlogThis!Share to TwitterShare to FacebookShare to Pinterest
Labels: Brislington, Street