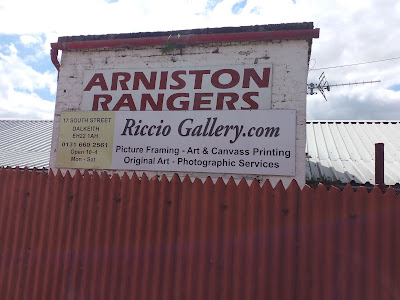 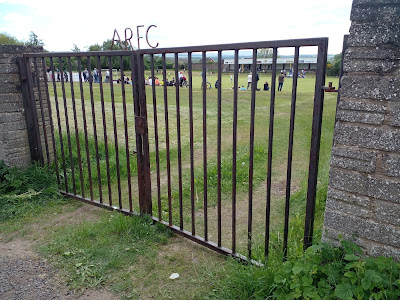 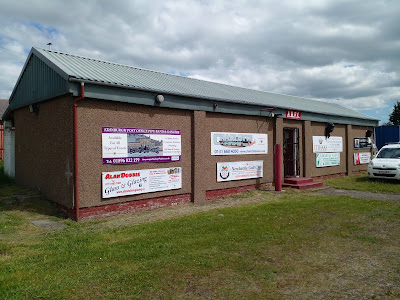 Arniston Rangers are based in the former mining village of Gorebridge in Midlothian. The village got its

name from the bridge across the River Gore, a tributary of the South Esk. Based in the village was

Stobsmill, Scotland's first gunpowder mill which began operating in 1794 and closed in 1875.The village

expanded when the Emily Pit opened during the 1860s, along with the railway and another coal mine - the

Gore Pit, which together became the Arniston Colliery. The pit closed in 1962 and the railway followed in

The club was formed in 1878, and were Scottish Junior Cup runners-up in 1923, losing the final to local rivals
Musselburgh Bruntonians .“The Gers” switched from the East Region Juniors setup to the East of Scotland
Football League in 2018.
Edinburgh & District League winners: 1953–54
East Region Division One winners: 1969–70, 1971–72
East Region Division Two winners: 1994–95
Cup honours include winning the East of Scotland Junior Cup 7 times, Fife & Lothians Cup winners twice and the
Brown Cup once. Their most recent honours are lifting the St Michaels Cup in 2006 and the Andy Kelly Cup 2008. 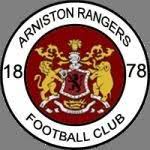 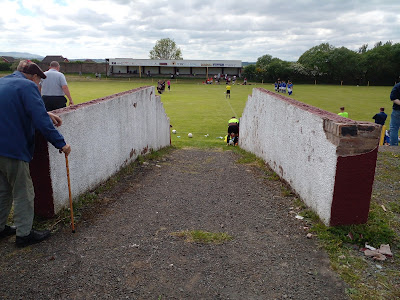 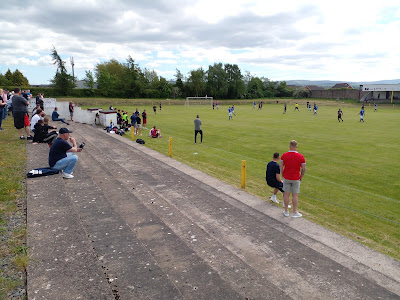 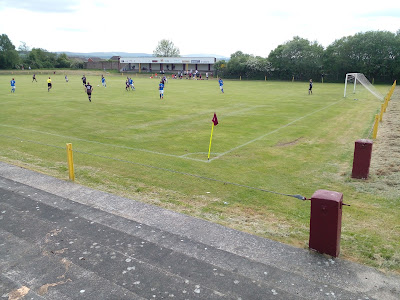 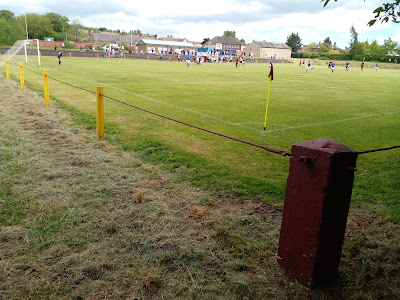 This classic old Scottish Junior ground has a covered terraced enclosure on the far side. At the entrance

side is open terracing, dugouts and the changing rooms. There's raised grass banking behind the goals. 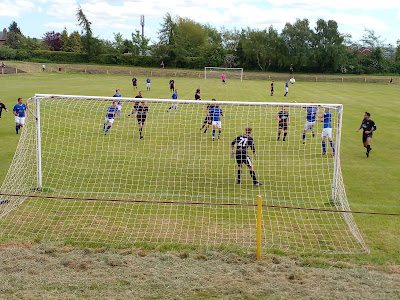 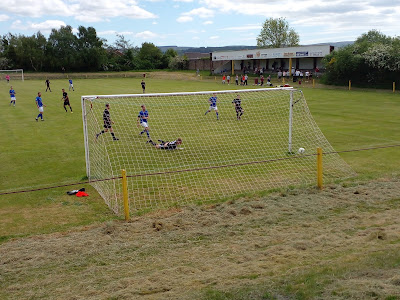 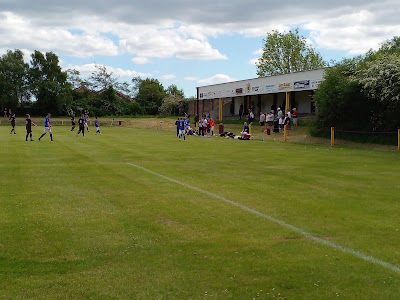 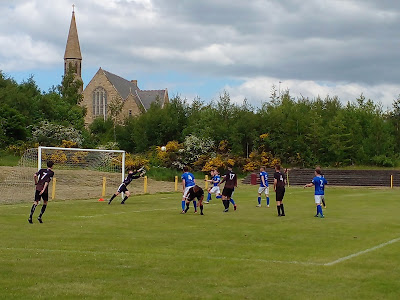 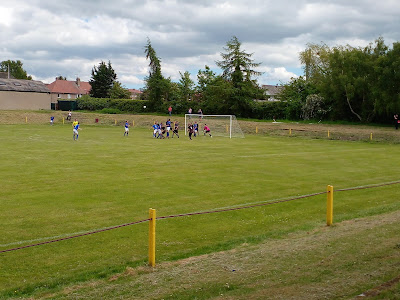 A good workout for both teams with the visitors just about shading it. Arniston took an early lead when Gordon Ramsey fired them ahead, but Whitehill hit back with two second half goals. Wayne McIntosh was on hand to net the rebound following a good save by the goalie, then a terrific 20 yard drive from Josh Walker  proved to be the winner. 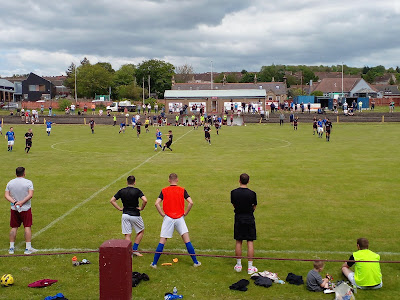 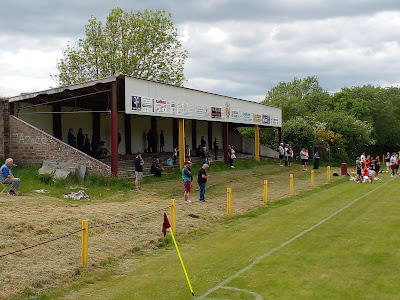 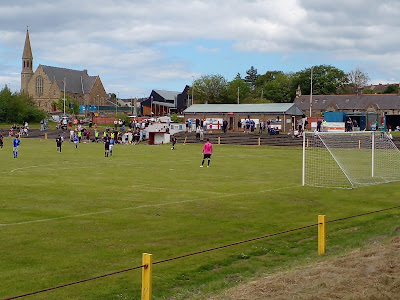 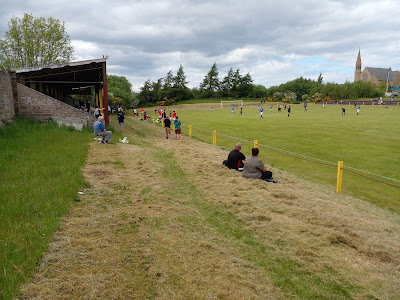 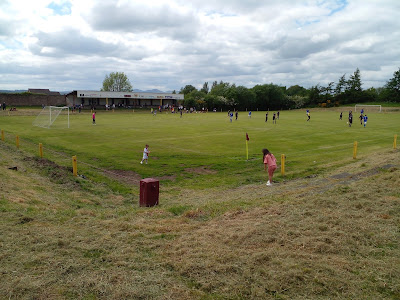 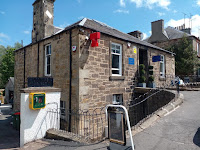 We stopped off for a wander in Jedburgh before arriving at the Stobsmill Inn GBG pub in Gorebridge at half one.
It was here that we were reunited with our Edinburgh based pal James Little, who presented me with a special
football shirt(which will be revealed today on Shaun's Shirts on my Instagram/Facebook pages) After a couple of
pints we headed off to what was Katie's 600th football ground, a cracking venue for such a milestone. Overall a
fabulous day out, especially as we finally returned to our much favoured destination. 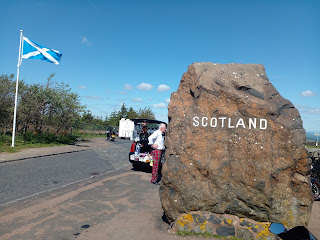