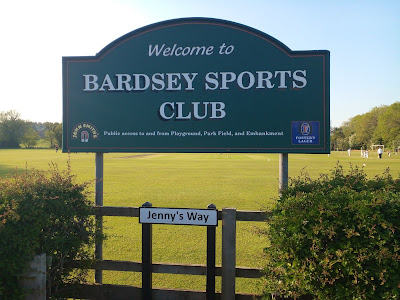 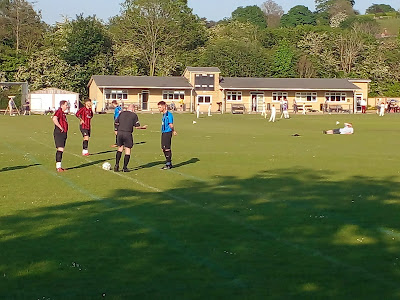 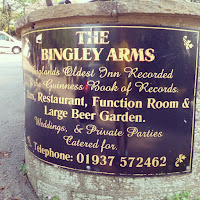 Bardsey is a small village in the City of Leeds metropolitan borough,

The village itself lies just off the A58 Wetherby to Leeds road.

Berdesei and Bereleseie, also mentioned is The Bingley Arms public house, which is also recorded in the

In between spells in the Harrogate & District League, Bardsey FC were the most successful club in the West Yorkshire League. The club joined in 1996, then in between 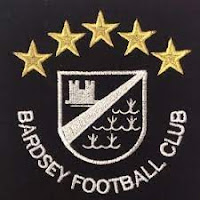 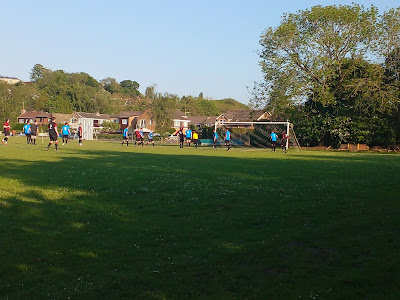 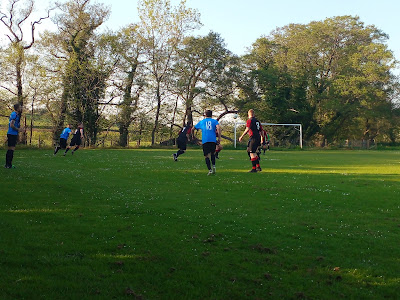 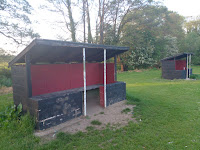 the pitch at the north end of the cricket ground, but one of the goalmouths is currently rock solid,

so they’ve been using the second pitch on the west side of the sports ground. 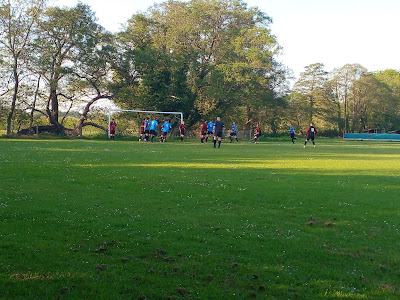 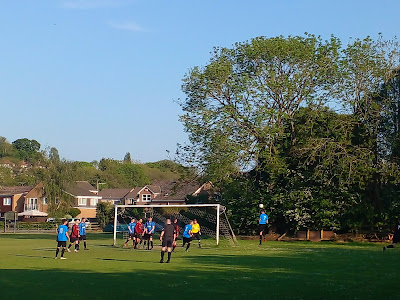 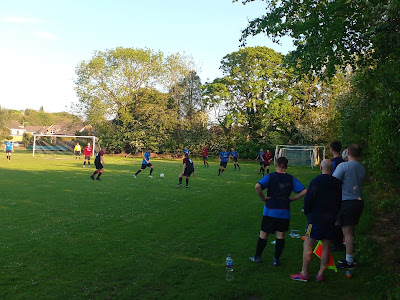 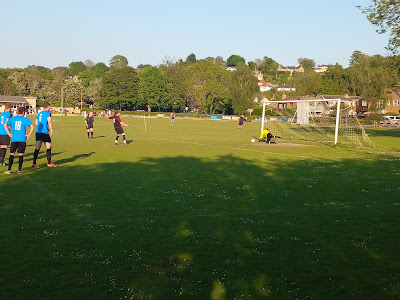 Bardsey took a slender lead into half-time with Oscar Knowles firing them ahead, after the visitors had a

penalty kick saved in the 15th minute. A brace by Albert Ibrahimi, his second from an acute angle put them

ahead, before the gobbey centre-forward Joel Freestone was fouled in the box and scoring the penalty to

This win put Ripon back on top of the league, but they will need tonight’s opponents Bardsey to do them a favour by beating Bramhope and denying them the title this Saturday. 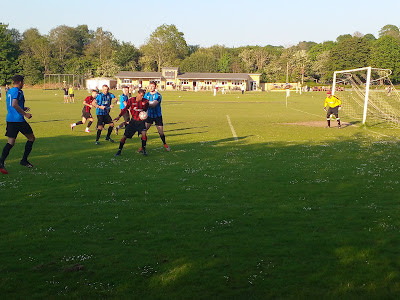 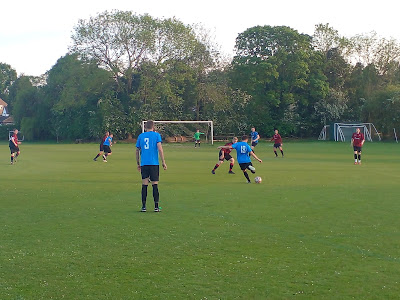 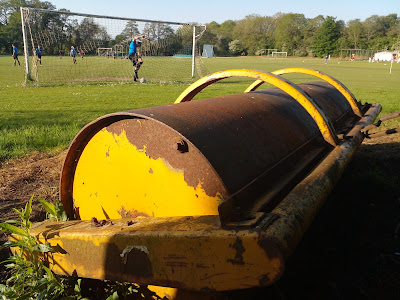 I picked up Lee & Katie at 4.30pm and made good time to arrive before six o’clock. We obviously had to call for a drink at the Bingley Arms before the match, with it being arguably the oldest pub in Blighty, it would have been rude not to. 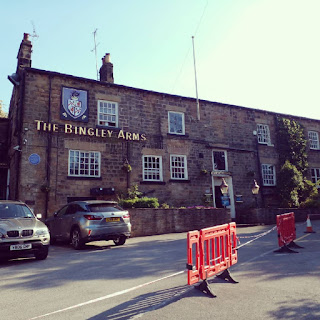