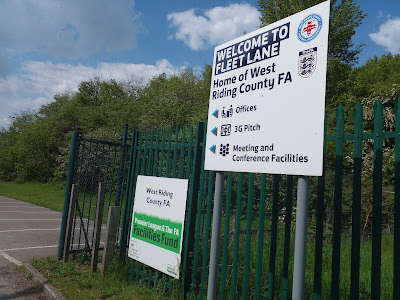 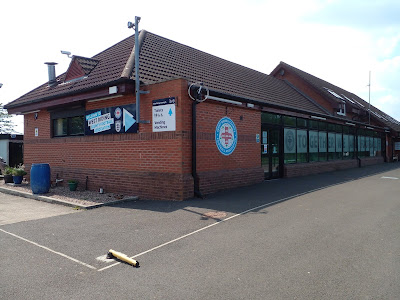 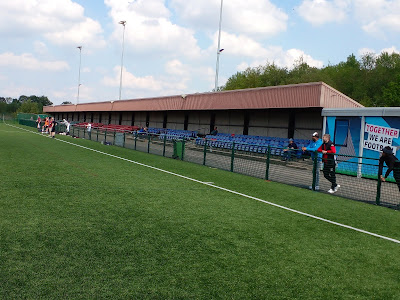 Stanley United joined the West Yorkshire League in 2000, winning the First Division title in 2015-16. Instead of taking promotion to the WYL Premier Division the following season, they switched to the Yorkshire Amateur League. The club’s highest finish so far was in 2017-18, when they were runners-up to champions Drighlington. 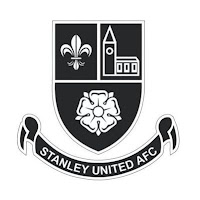 The club is based at the West Riding County FA Headquarters in the suburban village of Oulton in Leeds. The facility has a 3G pitch with a main stand which runs over pitch length down one side. The stand is fully covered with three rows of flip seats. The dugouts are on the opposite side with grass banking above the hard standing which surrounds the pitch. 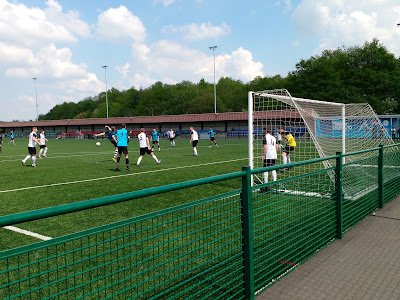 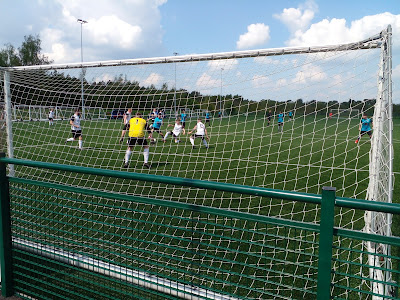 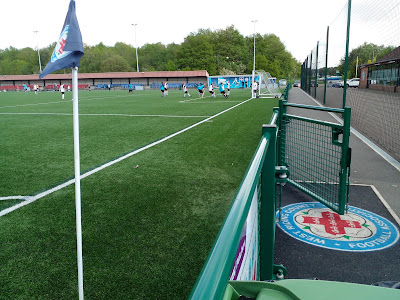 Stanley United went nap in the first half, banging in five unanswered goals. Littletown were left frustrated by the performance of the referee, especially the 10 minute sin-bin time, which did appear to go well over the allocated time. The visitors pulled two goals back in the second half, but unfortunately they also had two players sent off, as they became more infuriated with the antics of the fussy man in the middle. 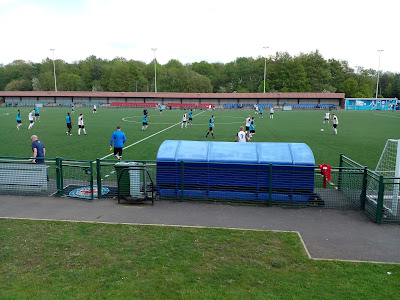 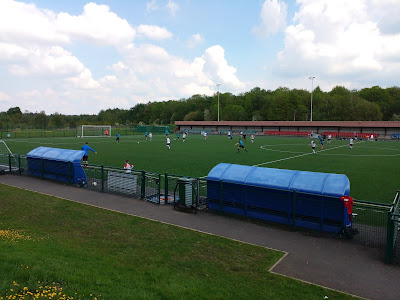 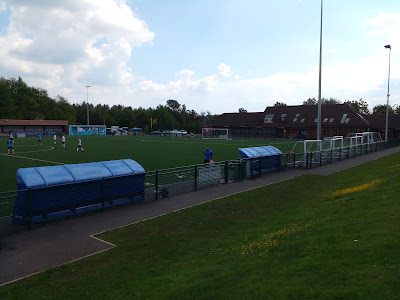 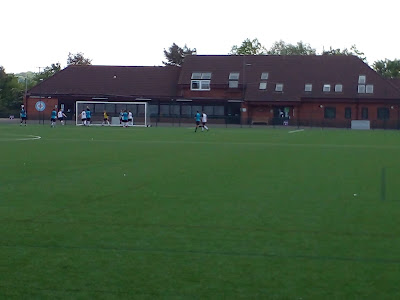 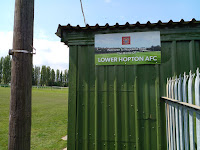 After work I set off for a sunny afternoon in the Mirfield village of Lower Hopton. I arrived at 1.35pm to find the place deserted, apart from a gadgie out walking his dog. After a moment of being understandably pissed-off, I quickly checked the fixtures, before belting up the M62 to the outskirts of Leeds. On arrival I made the mistake of turning right instead of left at the entrance, so I thought I'd been double gazumped, with no sign of any players. I got out of the car and heard the distinct sound of shouting footballers in the distance, realising I was at the neighbouring Rothwell Juniors ground, with the WRCFA situated in the next car park. So after suffering the misery of Groundhopping, it was a relieve to see a match plus bag another new ground tick. 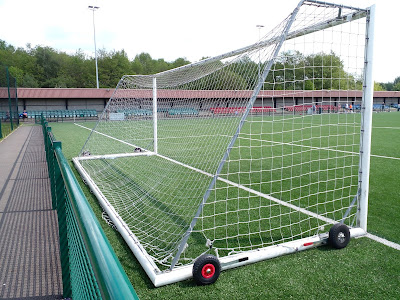 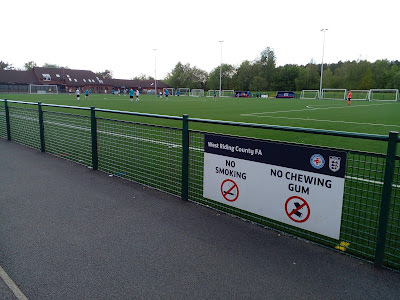 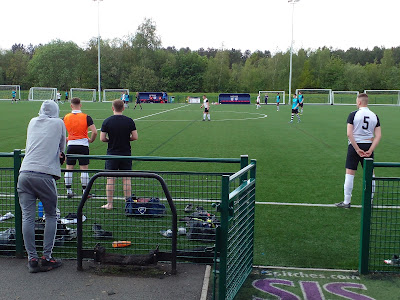 on May 30, 2021
Email ThisBlogThis!Share to TwitterShare to FacebookShare to Pinterest
Labels: Littletown, Stanley United