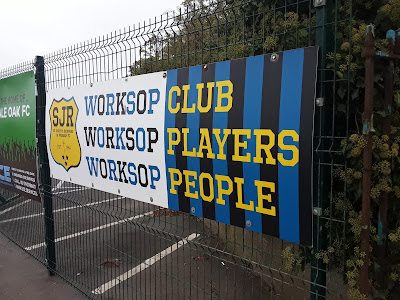 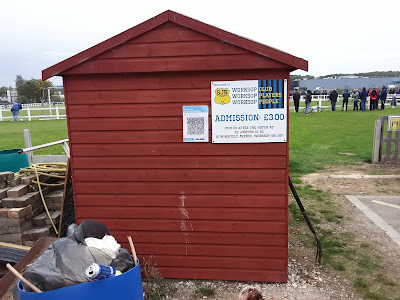 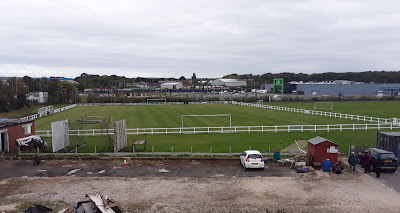 Worksop is the largest town in the Bassetlaw district of Nottinghamshire, close to the borders of South Yorkshire and Derbyshire. Worksop lies on the River Ryton, located at the northern edge of Sherwood Forest. (population: almost 42,000)

The town is known as the "Gateway to The Dukeries", because of the now four obsolete closely located ducal principal sites, just south of the town. These four ducal locations were; Clumber House, Thoresby Hall, Welbeck Abbey and Worksop Manor. Other houses such as Rufford Abbey and Hodsock Priory are also just a few miles away. 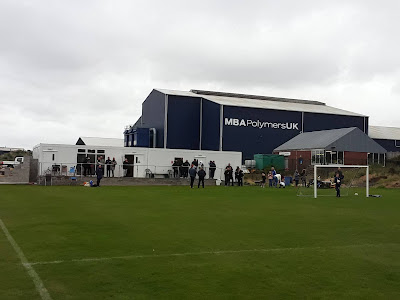 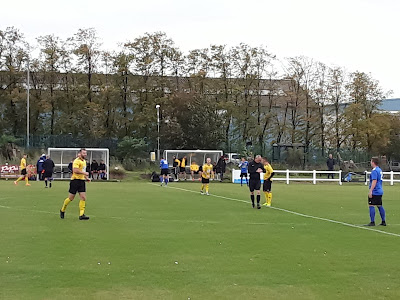 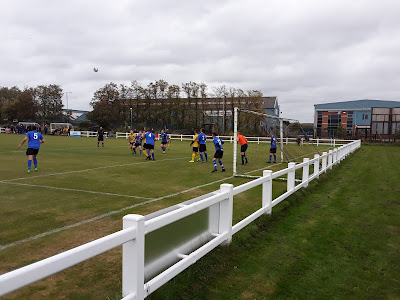 St Josephs Rockware of Worksop have been around since 1984, but joined the football pyramid last season, playing in the

SJR were sitting 12 points clear at the top of the league, winning 14 and drawing two of their 16

fixtures, but club were still promoted into the Premier Division North. 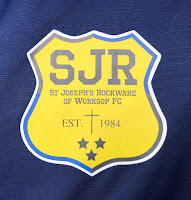 Rockware is just along the road from Worksop Town's ground, just off Sandy Lane and down a

steep bank which leads to the ground"s entrance hut. The pitch has a new perimeter fence with

a pair of dugouts on one side. The changing rooms, refreshments bar and lounge is set back on

the far side, as the ground is shared with the cricket club. 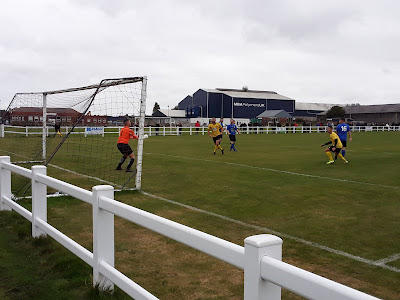 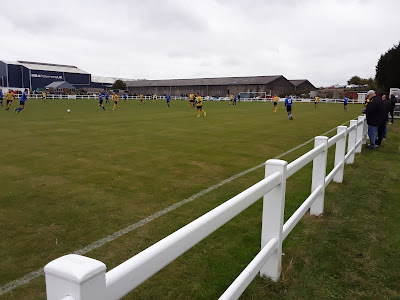 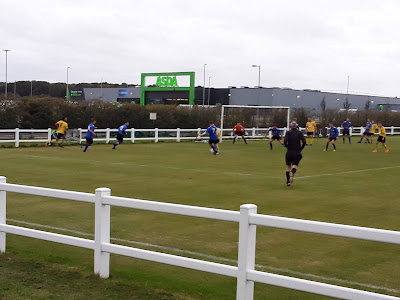 Dinnington gifted the hosts a goal headstart, when a backpass from the centre half wrong footed the 'keeper to put them 1-0 up. The visitors quickly responded with Cameron Evans heading in a left wing cross, before Jordan Turner fired in midway through the first half.  Five minutes from the restart, a corner kick was met with a bullet header from Jamie Hopkins, which was enough to clinch this local derby. 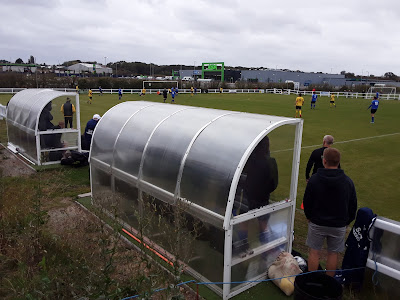 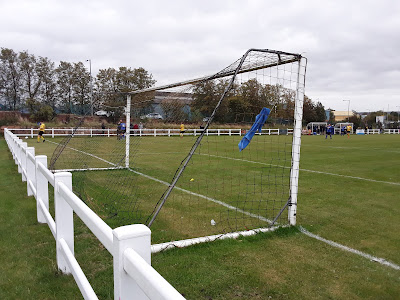 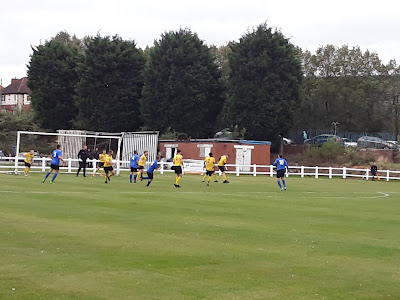 I travelled down to Notts with Katie & Lee and we also picked up John McClure on the way. There were plenty of familiar faces in what was a record attendance for SJR, including Chris GroundhopUK and our old friends from Humberside - The Hull Hoppers. 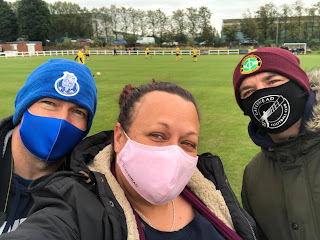 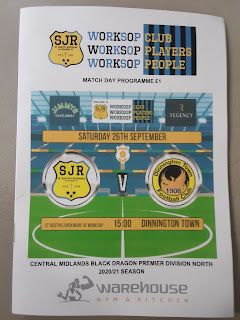 Cryotherapy machines Pretty good post. I just stumbled upon your blog and wanted to say that I have really enjoyed reading your blog posts. Any way I'll be subscribing to your feed and I hope you post again soon. Big thanks for the useful info.