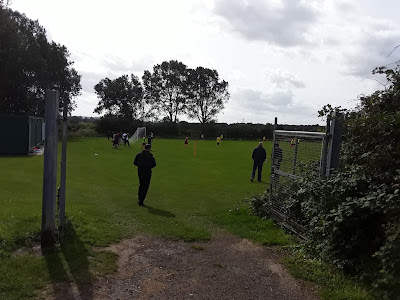 AFC Durham are another new club in the Wearside League this season, and one of four teams within the two divisions to carry the name of the city of Durham. (5 if you include Durham City in the Northern League) The club are based in Meadowfield, just off the A690 road from Nevilles Cross to Crook. The ground is at the end of Dorlonco Villas, having a changing room cabin and a spacious stretch of land for the roped off pitch.

I met Lee & Katie at the ground, before we doubled up with a five minute drive over to the Welfare Ground, for Brandon United 3 Sunderland West End 0. 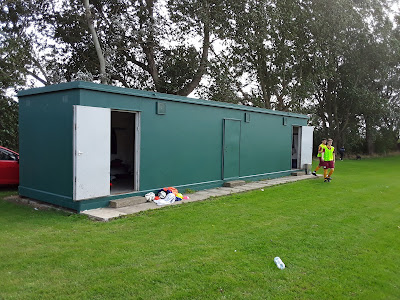 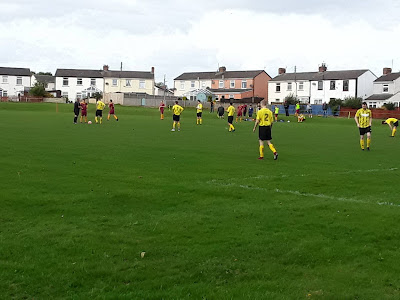 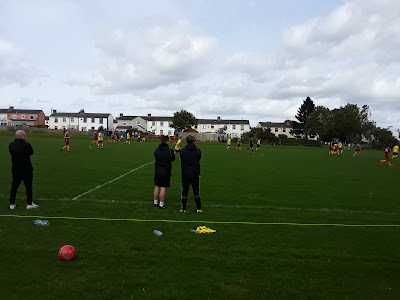 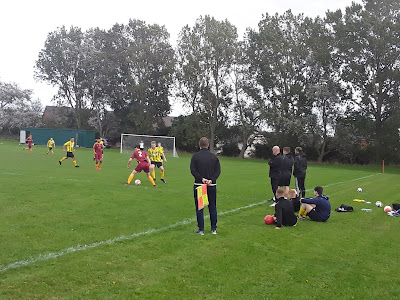 AFC faced another Durham side, up against the United Reserves in the Preliminary Round of the Durham Minor Cup.

The home team created some good openings early on but it was the away team that were clinical in front of goal. They took the lead after twenty minutes when Jovan Singh set up Steven Telford for a simple tap in, before he grabbed his second and Singh made it 0-3 before half time. Telford completed his hat-trick early in the second half to easily book their place in the First Round of the Minor Cup. 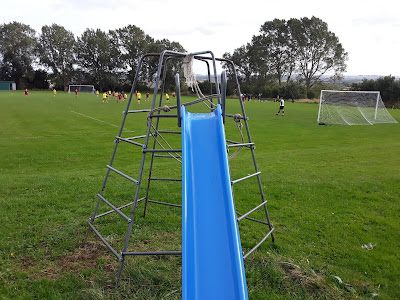 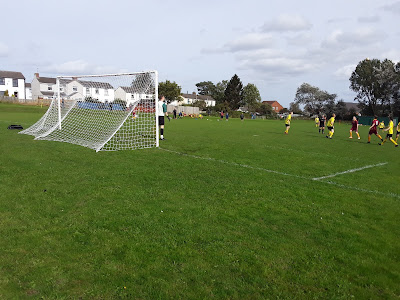 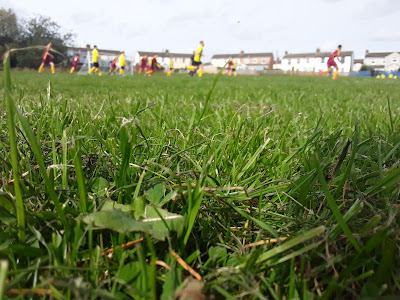