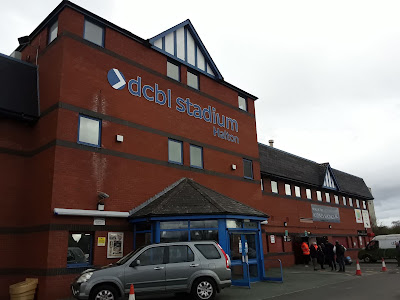 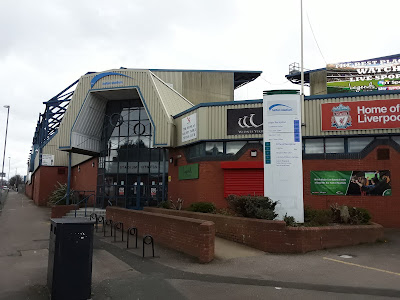 Widnes is an industrial town in Cheshire, on the northern bank of the River Mersey where the estuary narrows to form the Runcorn Gap. The Silver Jubilee Bridge is a Grade II listed structure which was opened in 1961 and crosses the Mersey into Runcorn. The bridge arch spans almost 1100 feet and for many years it was the only river crossing West of Warrington, until the new Mersey Gateway bridge opened in 2017.
Prior to the Industrial Revolution, the town was a small settlement on marsh and moorland, until the chemist and industrialist John Hutchinson established a chemical factory at Spike Island in 1847. The town grew in population and rapidly became a major centre of the chemical industry. (population over 61,000) 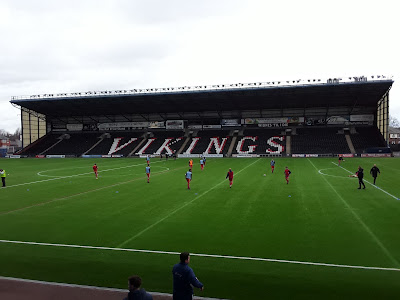 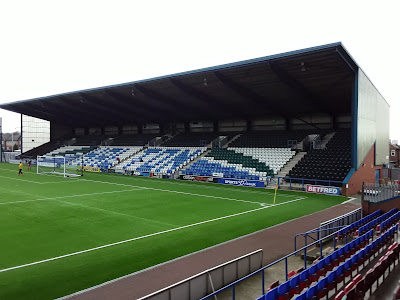 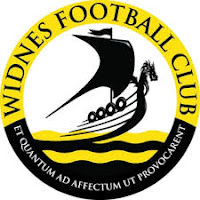 The Dragons A.F.C. was founded in February 2003 as a local junior football club and awarded the FA Charter Standard Development award for its continuous development of grassroots football in 2008.

In July 2012 Widnes Dragons became part of the Vikings Sports Brand after consultation with Widnes Vikings RLFC. The partnership would enhance the club's community status, becoming a part of the Widnes Sports Group. The new Widnes Vikings FC were admitted into the North West Counties Football League Division One from the West Cheshire League for the 2013-14 season. In March 2014, the club decided to part ways with the Vikings brand and form their own identity, becoming Widnes Football Club. 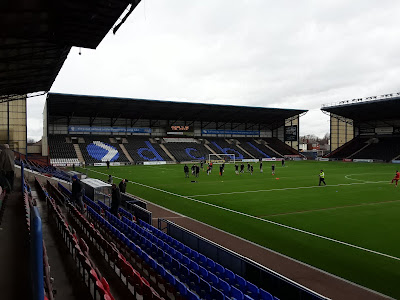 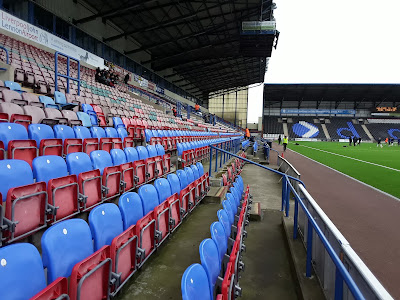 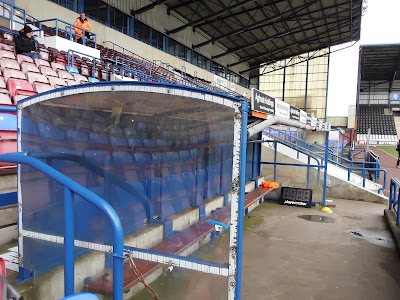 Historically known as Lowerhouse Lane and Naughton Park, Widnes played their first Rugby League game against Liversedge on the 12th October 1895.
Halton Borough Council in partnership with Widnes Vikings agreed to build a new stadium on the site, providing a multi-purpose complex including a social club, conference centres and recreational facilities. The stadium was officially reopened in November 1997, with a new stand built the following year with funding from Halton Borough Council.
The stadium has four separate single tier stands. The main stand has hospitality suites at the back with team dugout at the front. The ground has a 3G pitch, with refreshment facilities on the concourse but no clubhouse available for the football club. 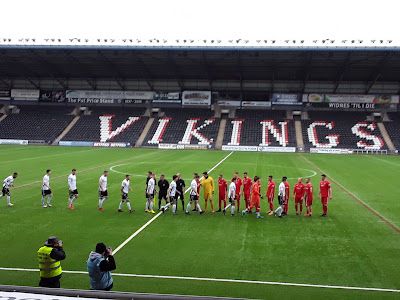 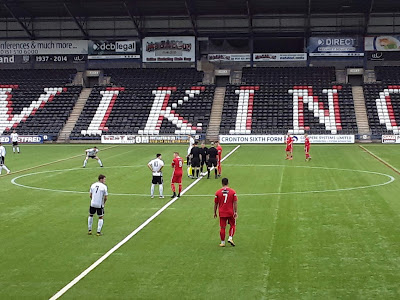 Two defensive calamities and a cracking individual effort from Jack Banister gave the Whites a comfortable win over Dunston. They took the lead when a mishit defensive clearance by Craig Scott hit the goalkeeper in the back before agonisingly crossing the line for a slender half-time lead.
The hosts doubled their advantage on the hour mark, when Banister picked up the ball 25 yards from goal, cut inside the defender and curled his shot out of the 'keepers reach. The win was assured when another error saw goalkeeper Bostyan dilly-dally on the ball before Banister capitalised to make it 3-0 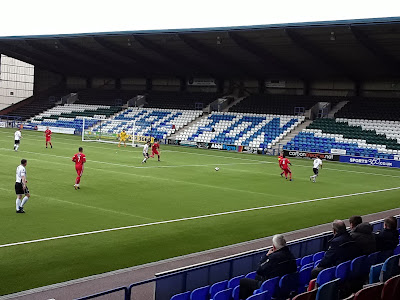 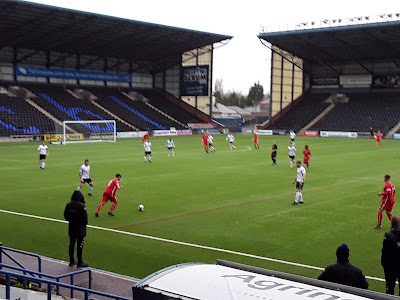 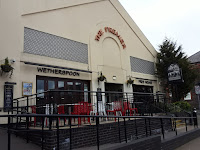 Departed UTS Stadium on staff and players coach at 10.15am.
I had the company of Lee for this trip, but without his fiancee Katie (see last weeks blog)
We arrived in Widnes at half-one, so plenty of time for a stroll along to the town centre for a pint in The Premier (JDW/GBG) before the game, then afterwards a pint in the stadium local - The Cricketers Arms before heading home at 5.45pm
Apart from the result, an enjoyable day out, and in light of recent events, hopefully not my(and fellow football fans) last game on the road this season.
on March 15, 2020
Email ThisBlogThis!Share to TwitterShare to FacebookShare to Pinterest
Labels: Dunston UTS, Widnes