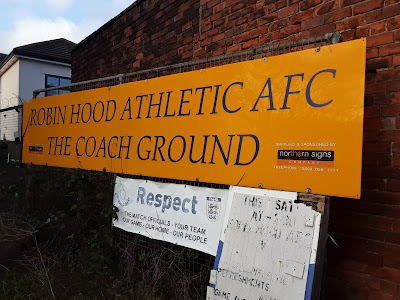 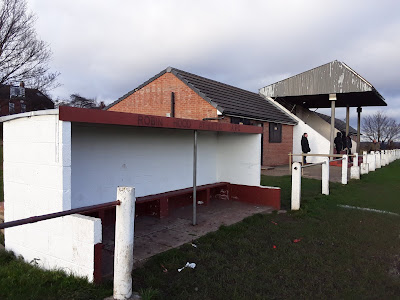 Robin Hood is a village within the City of Leeds metropolitan borough, on the A61 between the city centre and Wakefield, close to Rothwell and Lofthouse. 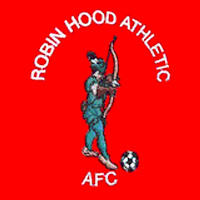 The village obviously take its name from the medieval folk hero Robin Hood, as some of the original legends mention him in and around the West Riding of Yorkshire, in particular Barnsdale forest, which is close to Wakefield.

Robin Hood Athletic formed in 1952 and have played the majority of their history in the West Yorkshire League, currently playing in its Premier Division. The club also had a brief spell in the Leeds Combination League.
WYAFL Division One champions 2013-14 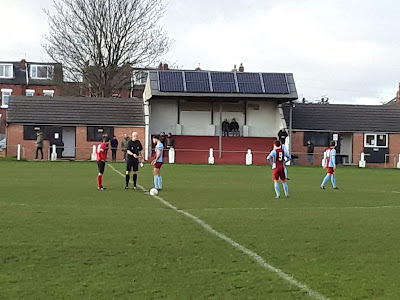 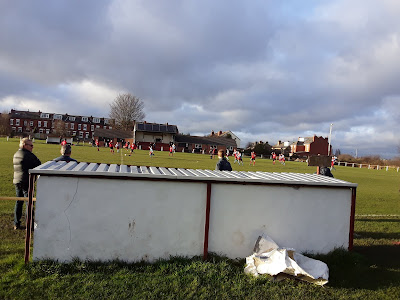 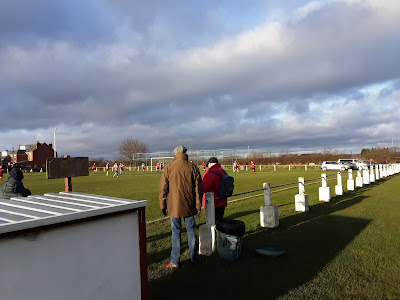 The club moved to the field behind the Coach & Horses Hotel in 1968. The main stand was built in the late 1970’s and has ten large terrace steps with a peaked roof. The changing rooms are either side of the stand with the clubhouse in the larger building. The away side dugout is on the opposite side and the pitch is fully railed off. 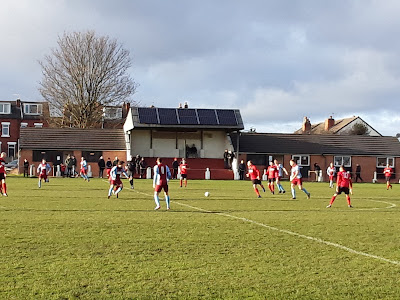 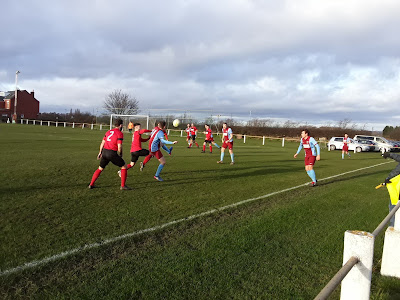 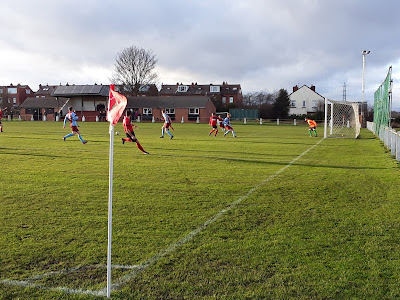 After a promising start from the visitors, it was the home side who took a tenth minute lead, when a vicious shot from the edge of the box from James Finlayson went in off the post.
Rawdon were finally rewarded for their efforts when dangerman Craig Nicholls produced a clever flick on the halfway line, before running half the length of the pitch and firing in the equaliser. With ten minutes remaining Paul Butler was upended on the edge of the penalty area, before stepping up to rifle the free kick past the ‘keeper to book ROB a place in the cup quarter-finals. 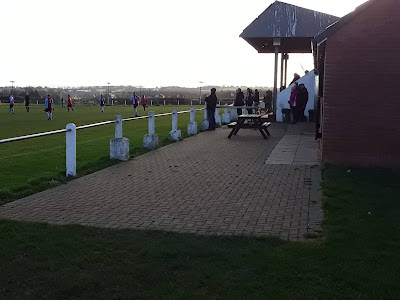 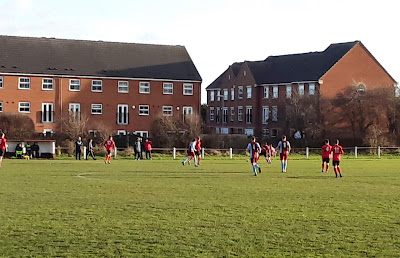 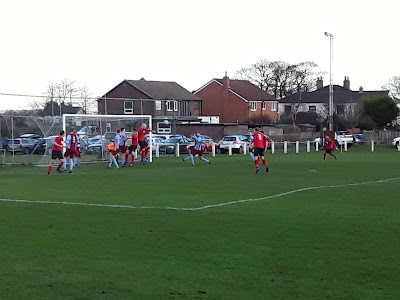 96 miles drive door-to-door (on me todd) 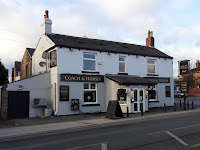 The Coach Ground has been on my “T’do list” for a while, so I took advantage of a dry, mild, January Saturday to finally tick it off.  I also had time for a swift drink in the Coach & Horses, my first (of many) new pub visits this year. 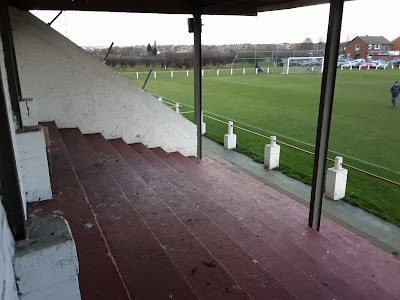 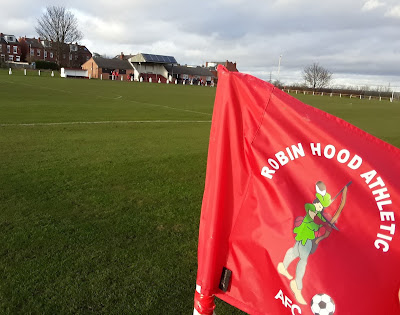