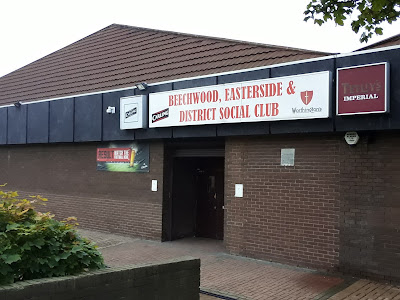 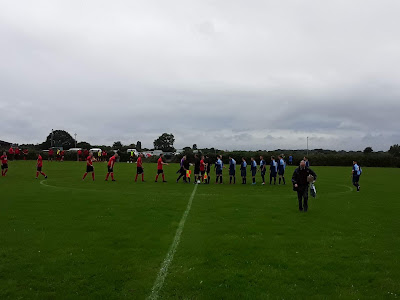 BEADS FC were formed out of the Beechwood, Easterside & District Social Club. The social club was established in 1973, situated in the heart of the Easterside housing estate in Middlesbrough.

The pitch is opposite the James Cook University Hospital train station with the changing room facilities at the side of the social club. 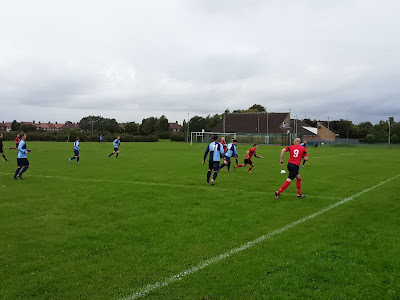 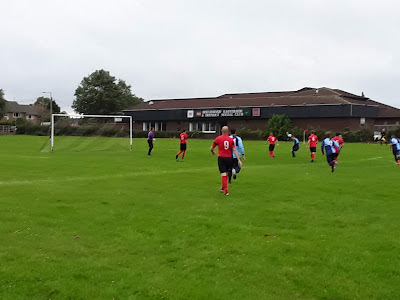 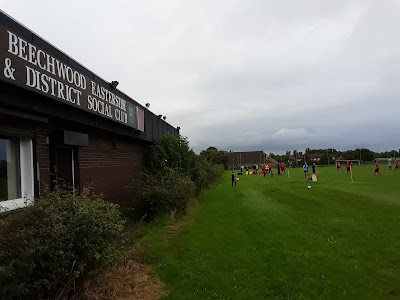 After a goalless first half the deadlock was broken straight from the restart when Chris McGill fired in with his right foot. A brace from Robson Jinks including a cracking effort from the edge of the box made it 3-1, with a penalty from Carl Williams for West End sandwiched in between.
The three points seemed to be heading for the home side until a header and a lovely finish from a tight angle by Isam Benomran made it all square with twenty minutes remaining.
Both teams went all out for a winner, which finally went to the visitors when a long free kick was headed home by Elliott May at the far post. The great comeback was completed in stoppage time when Williams ran through on goal and rounded the ‘keeper to make it 5-3 to West End. 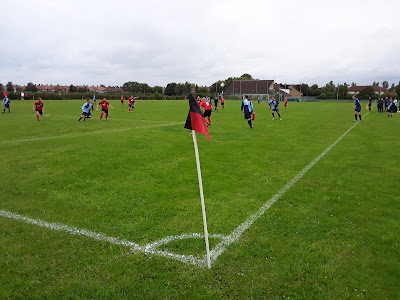 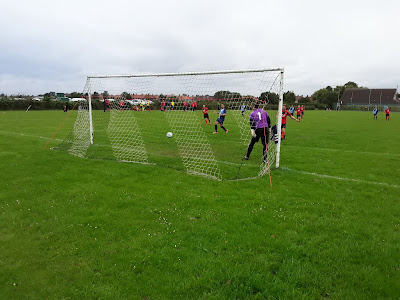 #HeedHopper
40 miles door-to-door
Picked up my BFFF’s on my way down the A19 to Middlesbrough.
North Riding Premier League grounds visited 11/15 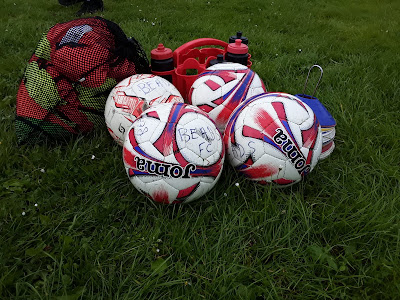