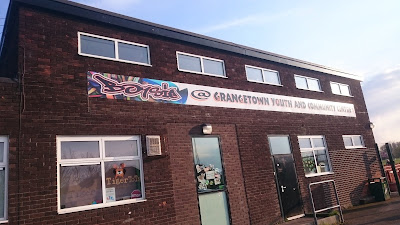 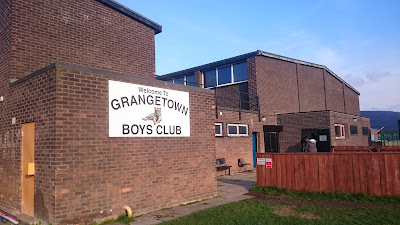 Grangetown is a township in the borough of Redcar and Cleveland in North Yorkshire, approximately 3 miles east of Middlesbrough town centre and 4 miles from the coast in Redcar.

The birthplace of Roy Chubby Brown, born Royston Vasey in 78 Broadway, Grangetown in February 1945. The stand-up comic act consists of strong blue humour, a free speaking style and lack of concern for political correctness. (as this is ground number 666 the only tenuous link I had was this mucky old devil) 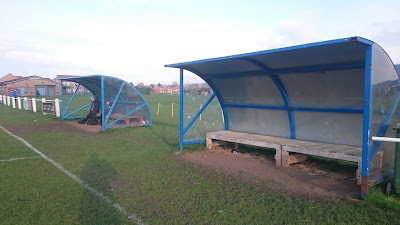 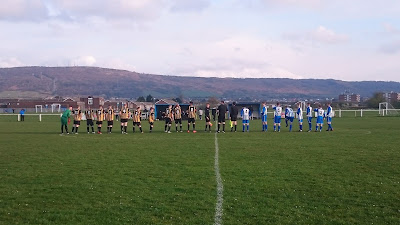 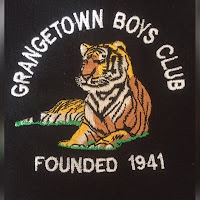 The pitch is fully railed with home and away dugouts on one side. The changing rooms are in the community centre, which includes refreshments facilities behind the goal. 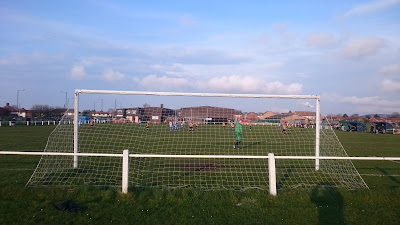 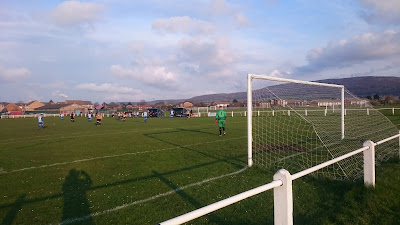 NRFL - Premier Division matchday
6.15pm ko
Att.42hc
The Tigers came back from an unfortunate own goal deficit to hit back with three second half goals. The hosts cancelled out the 22nd minute opener when #8 equalised straight from the restart. A few minutes later Ben Martin just managed to stay onside before placing his shot wide of the keeper into the far corner. The points were guaranteed when John Stott hit a sweet 20 yard effort with twenty minutes remaining to cap off a good second half display. 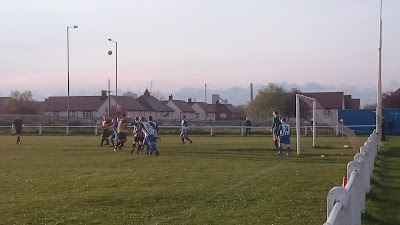 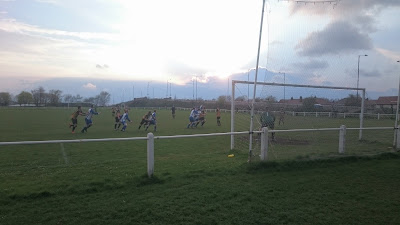 on April 03, 2019
Email ThisBlogThis!Share to TwitterShare to FacebookShare to Pinterest
Labels: Grangetown BC, Redcar Town