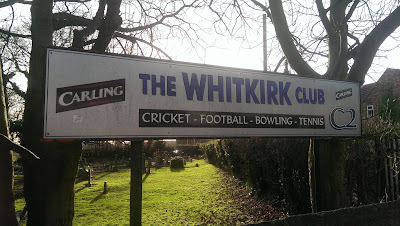 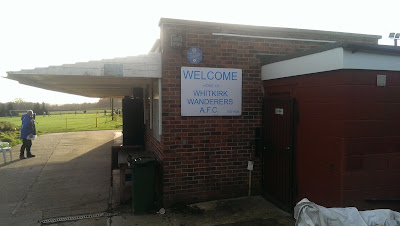 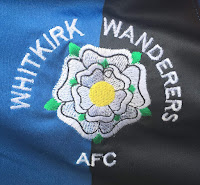 Whitkirk is a suburb 4 miles east of Leeds city centre.  The Domesday Book recorded a church belonging to the manor of Gipton and Colton, which refers to the one in Whitkirk, as its the only known medieval church in the Leeds area. The place was first mentioned in the mid-12th century in the Early Yorkshire Charters as ‘Witechirche’, meaning ‘white church'.

Whitkirk Wanderers formed in 1938 and  have played in the West Yorkshire Association League since the 1990s. Their best season performance came in 1997-98 when they were Premier Division runners-up. Last term they won promotion back to the top league after four years in Division One. 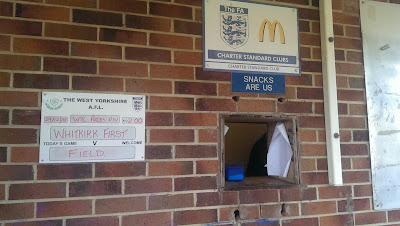 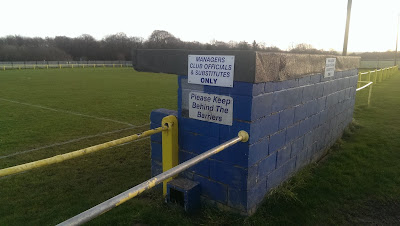 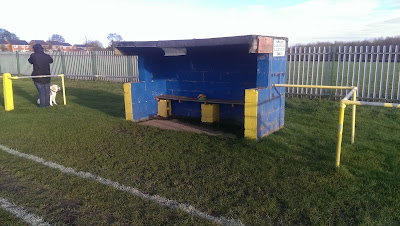 Selby Road,
Whitkirk,
Leeds
LS15 0AA
WYA Football League Premier grounds visited 5/16
At the sports club entrance is the pavilion and social club which faces towards the cricket pitch. There is also tennis courts and a bowling club, with the football ground at the bottom end of the complex. The ground is fully enclosed and railed off, with a brick dugout on each side. The changing room block has a snack bar, which serves a brew in a proper mug through a tiny hatch. 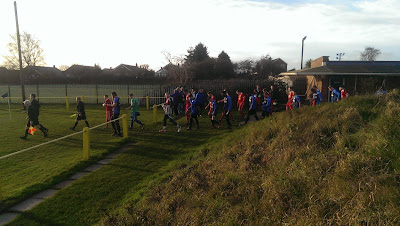 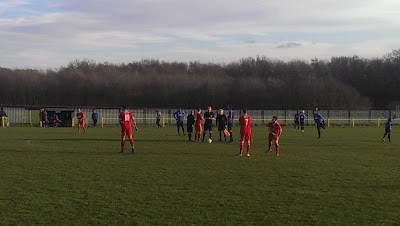 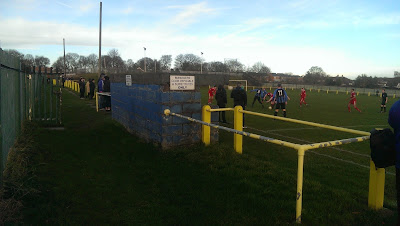 WYAFL Premier Division Matchday 16 v15
2pm ko
Att.34hc
Weather:dry and windy
WWFC 1(Miller 4)
FAFC 1(Milner 11)
The hosts took an early lead when Akeel Miller stumbled home the opener, before the visitors quickly replied with a cracking 25 yard effort from Josh Milner.
Whitkirk were the better team in the second half and should have won it, but Craig Maynard failed to convert a spot kick with fifteen minutes remaining, with the Field ‘keeper getting down well to save at his left hand post.
Spondoolicks
Admission:none
Programme £1
Coffee £1
Tea £1 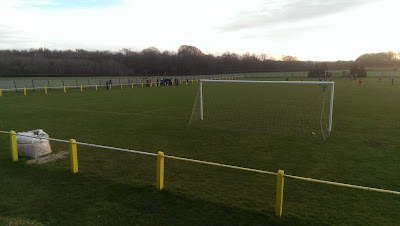 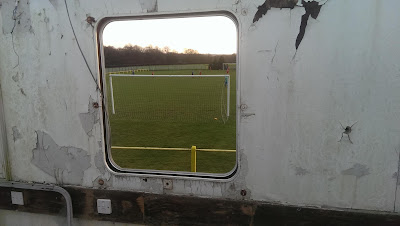 95 miles door-to-door via A1/M1/Selby Road
Picked up Lee & Katie in Houghton-le-Spring at noon.
Good to meet up with “The ‘ull ‘oppers” Dave and Phil at the ground.
The early kick-off and the easy route home meant I was back at HQ at 5.40pm, after I dropped off my travel companions. 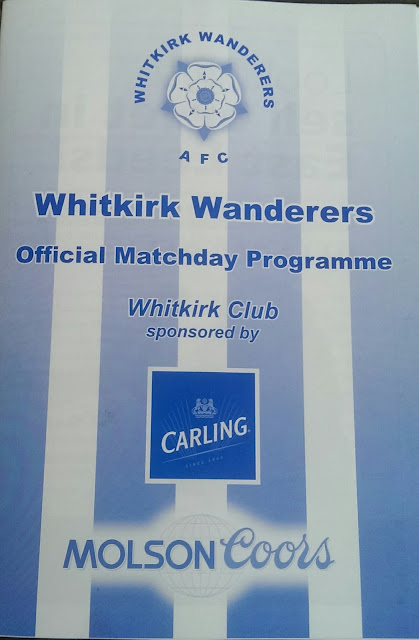