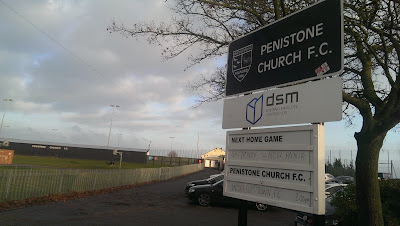 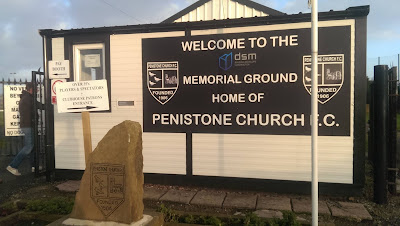 Penistone is a market town in the Metropolitan Borough of Barnsley in South Yorkshire. (population almost 23,000) The name appears in the Domesday Book of 1086, as Pengestone and Pangeston. The town is situated on a high ridge, which is believed to be the source of its name, although it has frequently been noted on lists of unusual place names because it contains the word… (whisper it) penis. 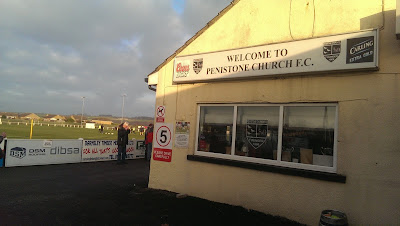 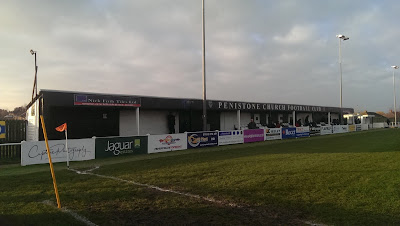 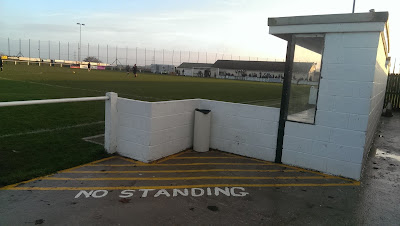 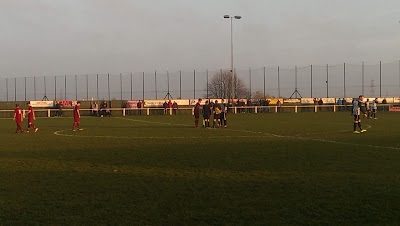 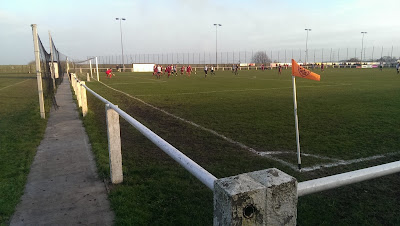 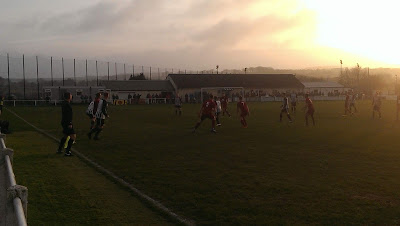 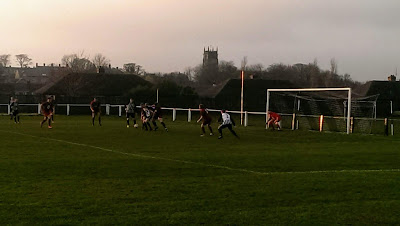 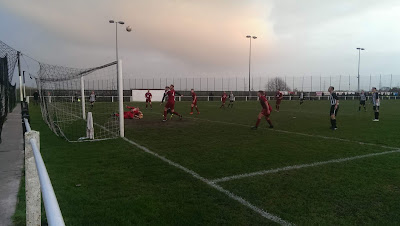 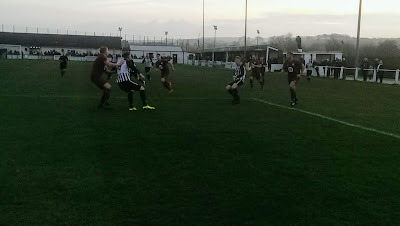 Spondoolicks
Admission £5
Programme £1.50
Pin badge £3
Coffee £1
#HeedHopper
Following the Steel City Derby Academy fixture at Middlewood Road, I partaken lunch at The Rawson Spring (JDW no.382) Had a good bit crack with a few Wednesday supporters, plus on two occasions someone who I’ve never ever seen before stopped to say hello, so obviously my doppelganger is in Hillsborough.
13 miles north up the A61/A629 to Penistone, arriving 30 minutes before kick-off. Great little club with good numbers supporting them.
Back hyem by seven bells after 118 mile drive back north. 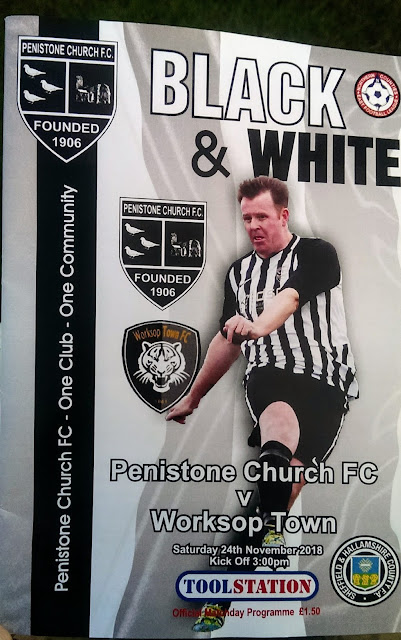