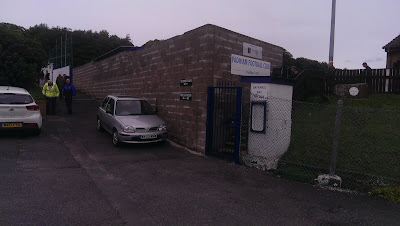 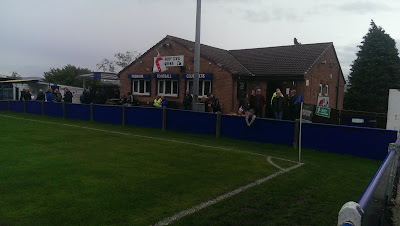 Padiham was originally a rural village lying by the River Calder, surrounded by attractive countryside on an arc running across the foothills of Pendle Hill.The civil parish is part of the Borough of Burnley, found three miles west of the town. (population over 10,000)

The first recorded mention of the town, as ‘Padyngham’ dates from 1294 and for hundreds of years it was a market town, dealing in produce from Pendleside. The town expanded and was substantially redeveloped during the Industrial Revolution, and is now a picturesque conservation area on the edge of the Ribble Valley. 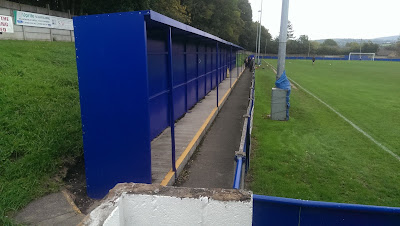 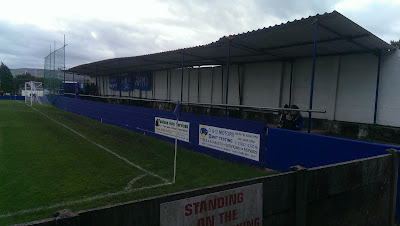 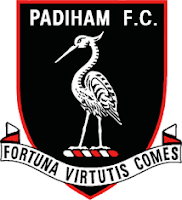 Padiham FC are one of the oldest clubs in Lancashire, formed in 1878. The Caldersiders were well supported, attracting a crowd of 9,000 for a derby match against Burnley in 1884. Following the legalisation of professional football, the club were unable to compete with their Lancashire neighbours and folded in 1916. The club lost their ground on the banks of the River Calder during World War I, and it lay dormant until after the end of the Second World War 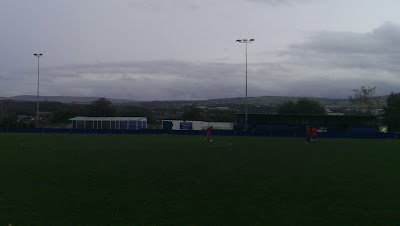 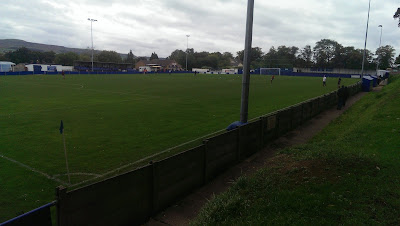 Arbories Memorial Sports Ground
Well Street,
Padiham, Lancashire
BB12 8LE
Capacity 1,688
Current NWCL League grounds visited 17/60
The turnstile entrance is behind the goal, where there is a covered terrace and a diminutive covered section. The clubhouse, changing rooms, refreshment bar and the 160 capacity main stand run down one side, with another covered stand at the bottom. On the opposite side is a covered section between the corner flag and the dugouts, with the rest of that side and the goal at the bottom of the slope open. 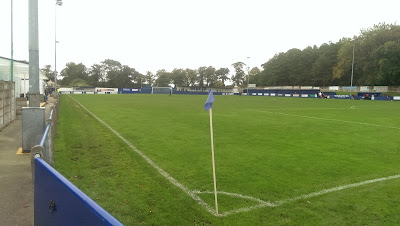 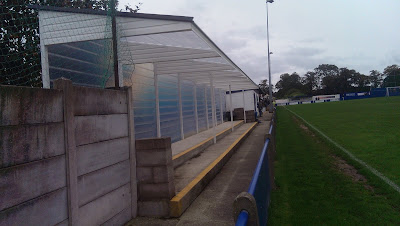 NWCL Premier Division matchday 9/6
3pm ko
A brace on the stroke of half time by Michael Fowler handed The Storks a comfortable victory over Litherland. They took the lead in the 24th minute when a through ball was lifted into the path of Jack Tinning who fired in from close range. Padiham caught the visitors defence napping twice just before the break when long balls over the top were confidently finished off by Fowler.
The hosts had plenty of chances to increase the lead in the second half, with Fowler missing out on a hat-trick, but they did grab a fourth, when Chris Turner cut inside from the left flank and rifled in from 20 yards. 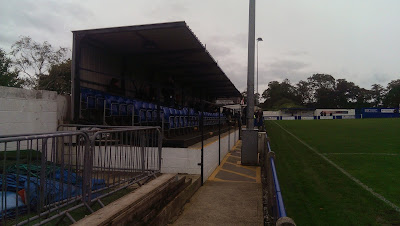 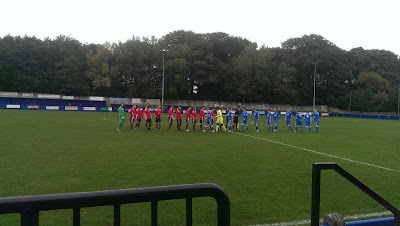 The Smidrophenia Ale Trail moved onto Skipton in North Yorkshire, with my original plan being a match at nearby Steeton (Reserves at old ground). That match was postponed on Thursday so after looking for a Plan B, found that Padiham were the closest club to Skipton playing at home, so they had the honour of my presence!
We arrived in Skipton at 1pm and after a ‘Spoons lunch I left the breadknife in town and headed over the border into Lancashire for the 25 mile drive to Padiham.
I enjoyed my visit to to the Arbories Memorial Sports Ground, but not as much as our night out, where we supped in another twelve pubs, which took our total for this cracking week to 43 different beer bars. 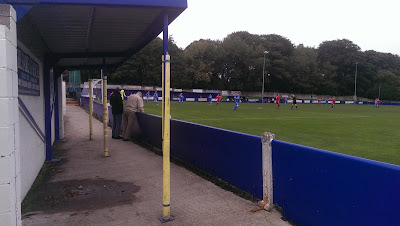 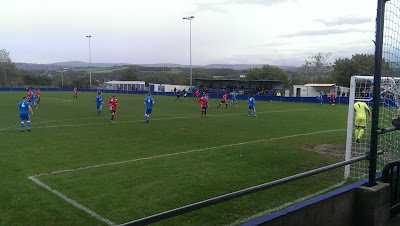 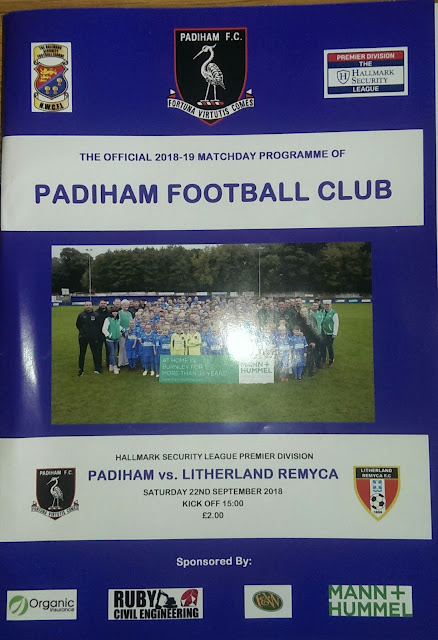