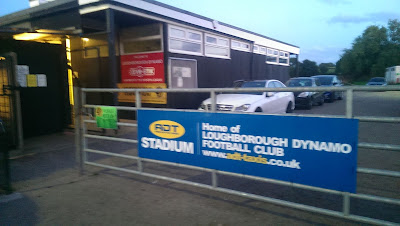 Loughborough is a town in the Charnwood borough of Leicestershire (population 57,600) In the 1086 Domesday Book its listed as"Lucteburne" later appearing  in a charter from the reign of Henry II as Lucteburga, and in the Pipe Rolls of 1186 as Luchteburc. The name means "Luhhede's burgh or fortified place.

The town is home to John Taylor Bellfounders, the world's largest bell foundry, which made the bells for  St Paul's Cathedral, York Minster and the Carillon war memorial in the town’s Queens Park. 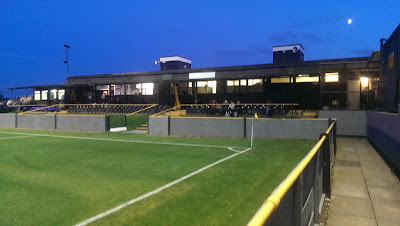 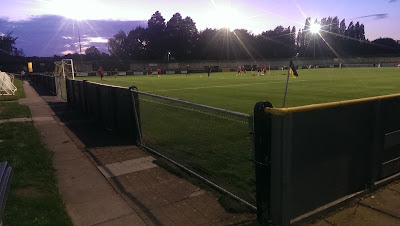 Loughborough Dynamo FC were founded in 1955 by pupils from Loughborough Grammar school. They must have been Wolves fans, as they adopted the gold and black club colours and took their name from Dynamo Moscow, who had recently visited England to play Wolverhampton Wanderers. 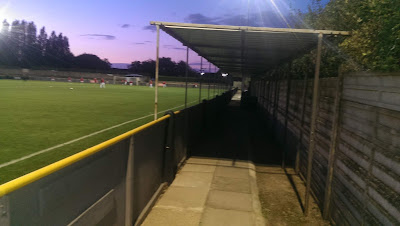 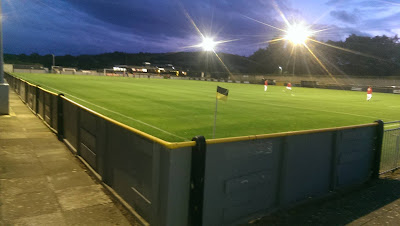 The Sports Ground also hosts cricket, tennis and bowls with the football ground - now named the ADT Stadium at the far end. The turnstile entrance, changing rooms and clubhouse are behind the goal, with three rows of covered seating in front of the building. The rest of the ground is open with hard standing and the team dugouts at one side. 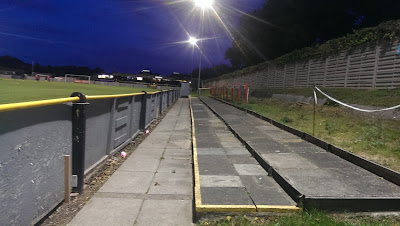 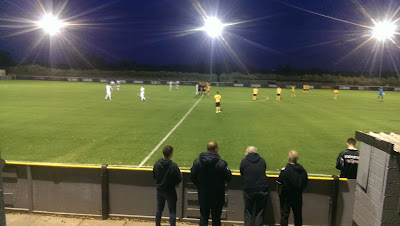 Basford booked their place in the next round after a sound second half performance. The Moes broke the deadlock in an even first half, when a cross from the right was fired home by Devante Reittie.
The visitors levelled the tie just after the hour mark, when a corner kick was headed home by Deon Meikle and they finished the match strongly. On 71 minutes Kole Lambert finished well from ten yards, then minutes later Nathan Watson got on the end of Bateman’s cross to wrap up the tie. 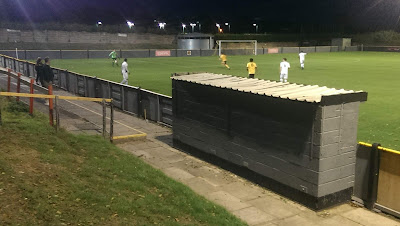 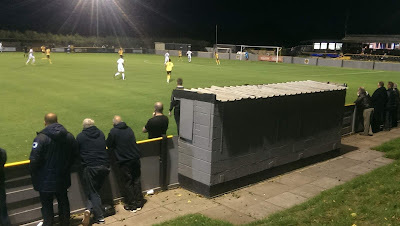 My visit to Loughborough was part of our ale trail holiday. The breadknife and I headed south on Sunday morning, ticking off a few pubs in Nuneaton and Stratford-Upon-Avon, before landing in Worcester for a few days of bevvy and a day at the gee-gees. We arrived in Loughborough on Tuesday morning, visiting ten pubs in the town, with our favourites being The Wheeltappers, Organ Grinder and Swan in the Rushes. 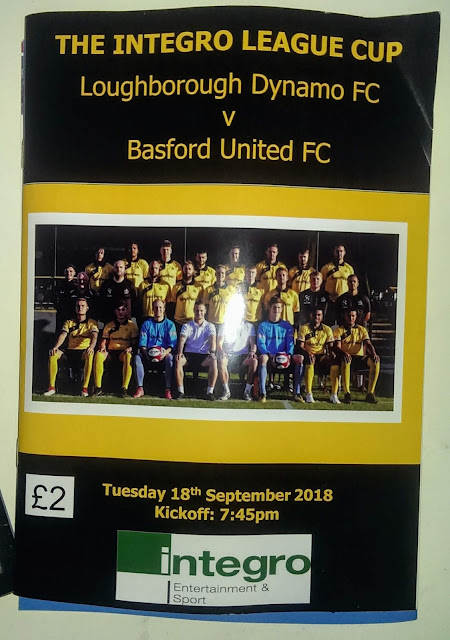