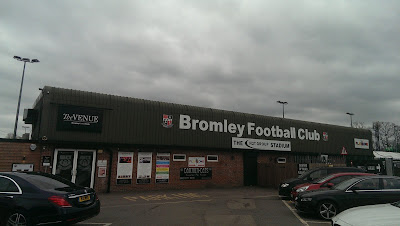 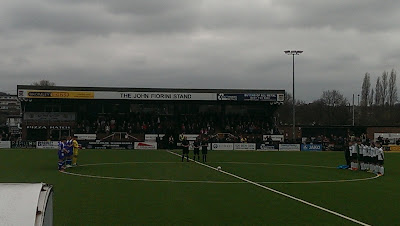 Bromley is a district of south-east London, 9 miles from Charing Cross in Kent. (population 72,000)
The historic market town was first recorded in a 862 charter as Bromleag meaning 'woodland clearing where broom grows'.
It’s the birthplace of HG Wells - "one of the remarkable minds of the twentieth century,"  The Rise and Fall of Reginald Perrin writer David Nobbs and children's author Enid Blyton. 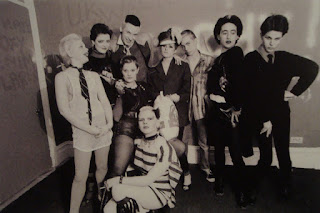 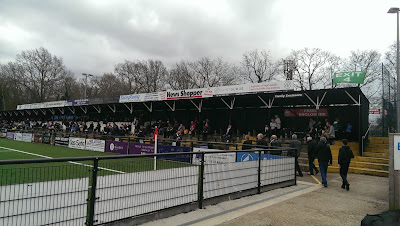 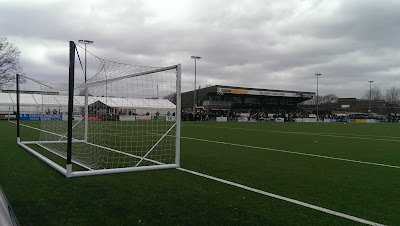 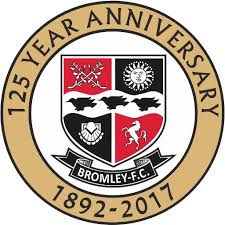 The Ravens have also won the FA Amateur Cup, winning the final 1-0 on three occasions, against Bishop Auckland in 1911, Erith & Belvedere in 1938 and Romford in 1949. That third victory was the first ever FA Amateur Cup final to be held at Wembley Stadium. 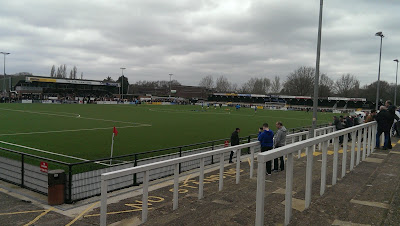 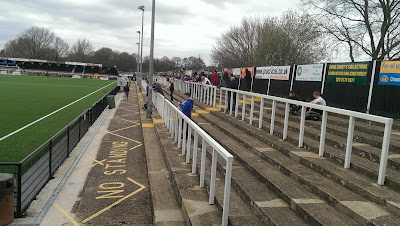 The club originally played at the Queensmead Recreation Ground, before moving to Glebe Road, Plaistow Cricket Club, then onto Hayes Lane in September 1904. The club moved further along Hayes Lane to the current ground in 1938.
Hayes Lane,
Bromley,
Kent,
BR2 9EF
Record Attendance 10,798 v  Nigeria XI in September 1948.
Current capacity  5,000 (1,300 seats)
National League grounds visited 24/24 (re-completed the Top 116)
The John Fiorini Stand opened in 1993, having a covered capacity of 285 seats with the hospitality bar and dining area running along the top. The stand sits on the half way line, with a sponsorship tent at one side and the main turnstile entrance, club shop and refreshment bar in the other corner. The north end goal has a full terraced enclosure, while at the opposite end there's a mix of flip seats and benches in the middle of the terrace. Both ends are covered with the dugout side having an open terrace.


The ground has a 3G surface which was installed last year and is shared with Cray Wanderers, the oldest association football club in London, and the joint second oldest in the world, formed back in 1860. 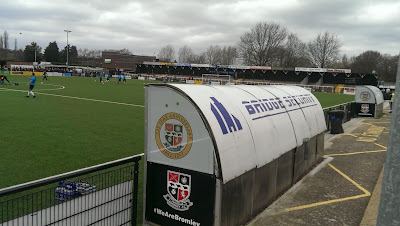 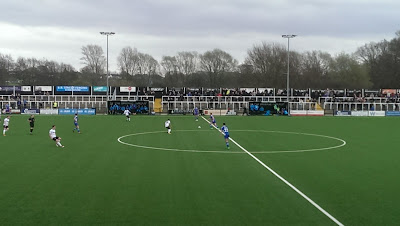 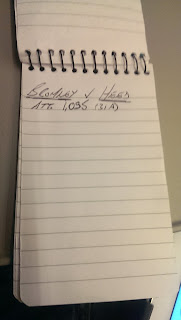 Instead of coming up with an in-depth match report I'll just lazily share my match notes... 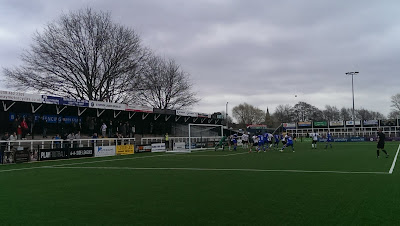 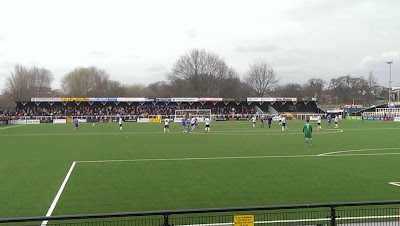 The usual crack while I'm in London, spending the morning ticking off a couple of JDW’s, before heading to my main destination. I picking out the pubs in Balham and Brixton, before making the 1152 train from Victoria. I arrived in Bromley at 12.10, marking off another two ‘Spoons as well as calling for a drink in The Partridge, Star & Garter, Swan and Mitre plus the Barrel & Horn.
As the club were kind enough to issue me a media pass, I thought it best not to turn up pie-eyed, so eight pubs was enough to allow plenty of time to arrive at the ground before kick-off. Bromley has been a ground which has somehow eluded me over the past few seasons, but it's been worth the wait, as I had a really enjoyable day in the town, which made up for a very poor match. 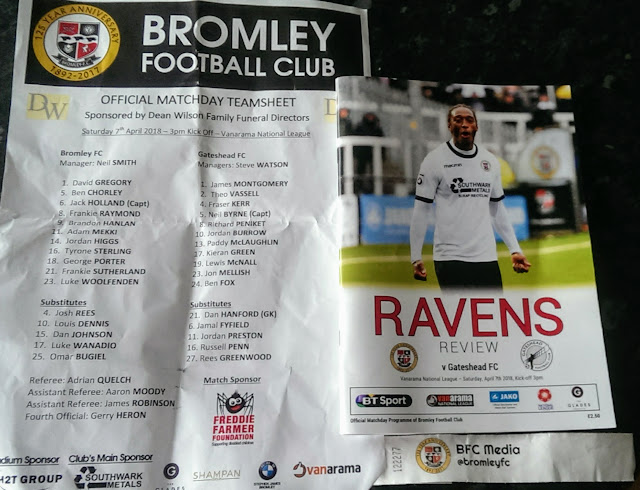 on April 08, 2018
Email ThisBlogThis!Share to TwitterShare to FacebookShare to Pinterest
Labels: Bromley, Gateshead