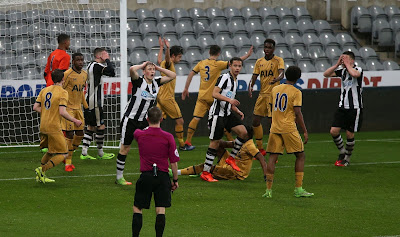 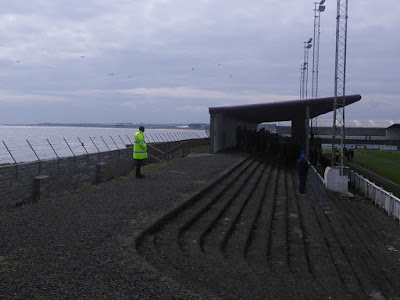 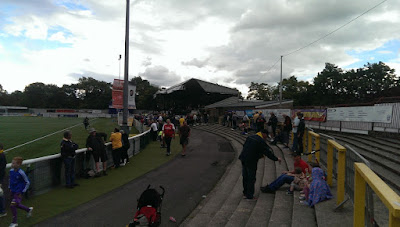 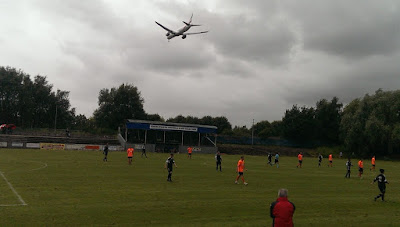 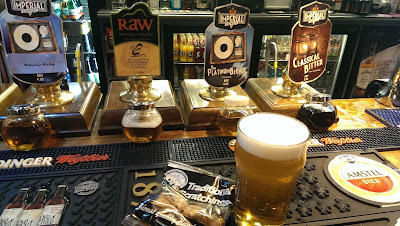 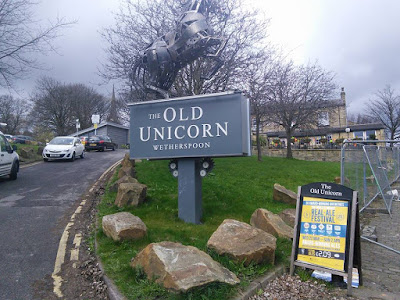 Bit of a struggle to pick a best of this year, not even a 'Scabby-eye of the Year' award giving for 2017. :(
Last year's winners