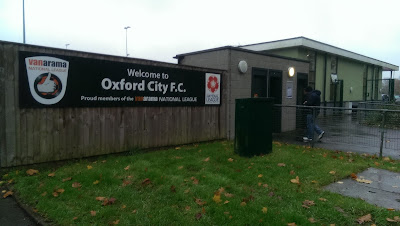 This was my second visit to Oxford, the previous occasion came when I was doing The 92, when ticking off The U’s in September 2011. So for the full beef on the city and what I got up to on that day, you can read all about it here.

Oxford City formed in 1882 and played their first recorded match in December 1883. The club were the top team in Oxfordshire at the beginning of the twentieth century and had nationwide success, appearing in two FA Amateur Cup finals.
Isthmian League 1907-1988 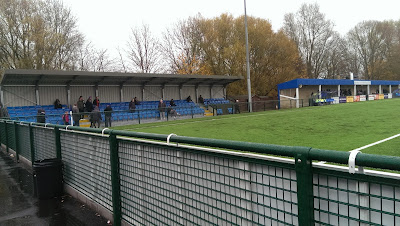 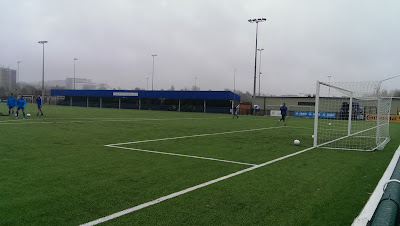 Oxford City previously played at The White House, which was cruelly taking off them by the landlords - Brasenose College in 1988. After a nomad period they moved to Court Place Farm in Marston, with the Marsh Lane ground opening in 1993.


The Main Stand sits next to the changing rooms and club office's, having four rows of approximately 360 blue flip seats. There is covered terracing on the opposite side and behind the far goal, both of which are a similar size and style to the stand, with all three having the club name across the roof’s facade. Another 158 capacity seated stand was added in the north west corner in 2016, this too has four rows of blue seats, with the team dugouts also found on this side. At the entrance goal is a sizable clubhouse, with a refreshment bar which has the nice feature of the old entrance gates from the White House ground at the front. The ground has two pylons on each side and a 3G pitch which was laid last summer. 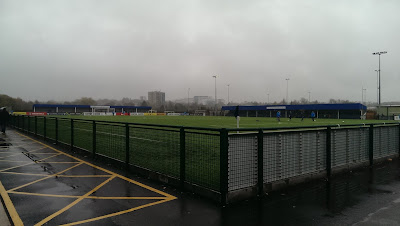 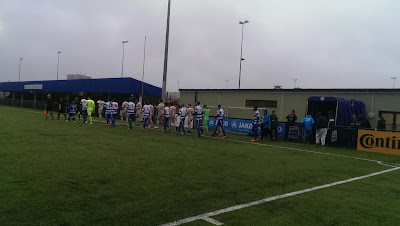 City continued their FA Cup form and boosted relegation fears with a fine win over Wealdstone.  The Hoops took a fifth minute lead, when Cristian Oxlade-Chambelain raced down the right flank onto a defensive clearance, before poking the ball past the ‘keeper, who made his task much easier by bizarrely racing out of his goal.
They doubled the lead three minutes later, when a lovely interchange of passing was topped off by Zac McEachran, who fired in a left foot drive from the edge of the area.
The visitors finished the half strongly and halved the deficit when a low hard left wing cross was fired in by Abobaker Eisa from close range.


The second half was finely poised, with the match decided late on when Reece Fleet tucked in a left wing cross, however City still had to sweat it out, as Eisa immediately curled in a shot from the edge of the box, to set up a tense finish with The Hoops hanging on to claim the points. 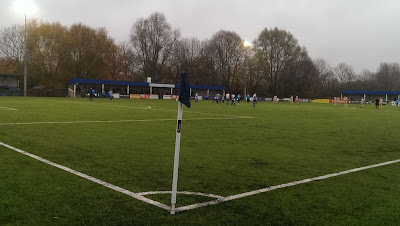 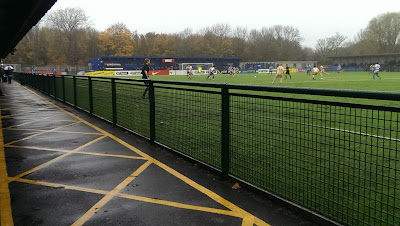 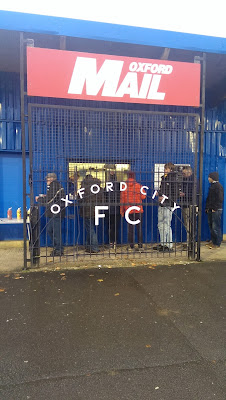 #HeedHopper
The match at Marsh Lane coincided with a weekend break for me and the breadknife in Oxford. We left Newcastle on the 0735 Cross Country train, arriving at 11.45, just in time from a late breakfast at the Four Candles. After seeking out a few more pubs, we booked into our digs, before I toddled off to the match, while she took a look around this fine picturesque city.
We met back at the guest house after the game, to quickly get ready for a cracking night out, partaking in a mega pub crawl around ten of Oxford’s top hostelries.

Oxford pubs on The Completist 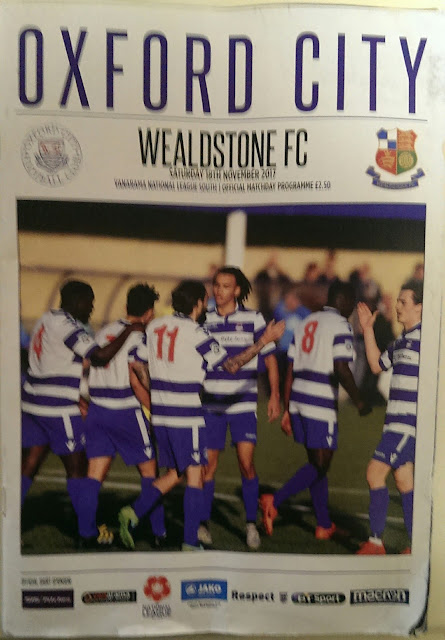