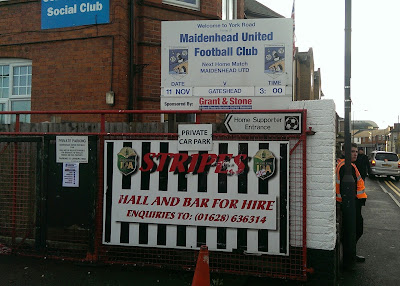 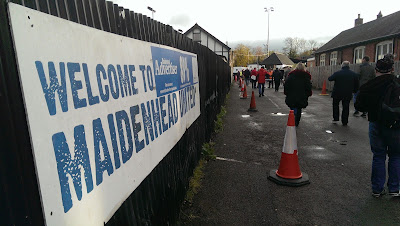 Maidenhead is a large town in the county of Berkshire in England's Silicon Corridor, along the M4 motorway west of London. The area around the present town centre was a small Roman settlement called Alaunodunu, however its name derives from Saxon times, where the riverside’s first "New wharf" or "Maiden Hythe" was built.
(Population nearly 74,000)

The club was founded in 1870 as Maidenhead FC playing their first-ever fixture in December of that year, against Windsor Home Park at Bonds Meadow, close to the River Thames. On 16th February 1871 they played their first game on the York Road site against Marlow, which the The FA have acknowledged is the "oldest senior football ground continuously used by the same club” 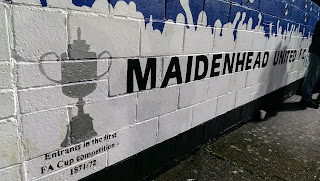 The Magpies were one of the original 15 entrants for the first-ever FA Cup competition in 1871–72 and they reached the semi-finals the following season, losing to Oxford University.


Maidenhead were founder members of the Southern League in 1894, before dropping into and winning the West Berkshire League in 1902-03. They also played in the Berks & Bucks League and joined the Great Western Suburban League in 1904. 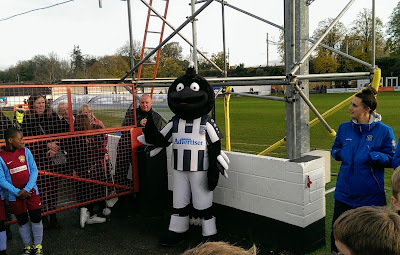 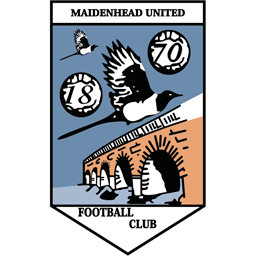 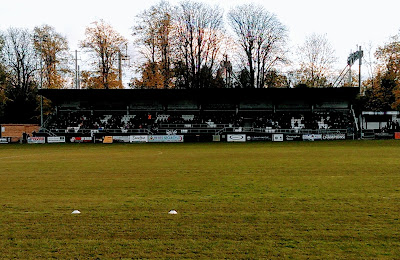 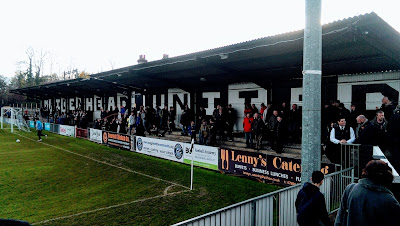 The Railway Stand opened in 2014, comprising of seven rows of black and white seats, with a capacity of 550. There is covered terracing being both goals. The Bell Street end is split into two separate sections, with the club name painted onto the back wall of the terrace. The East Terrace has a section of cover in the middle with the terracing continuing around to meet the stand. The entrance side of the ground, has the changing rooms, dugouts, terracing and the Stripes supporters bar, with a 3G training pitch encased in what looks like the foundations of an old stand. 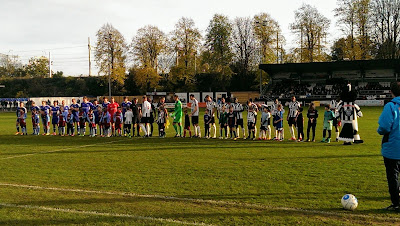 
Weather:dry, sunny
Att.1,377 (117 away)
In the battle of the National League’s two heads, it was the Heed who nutted the three points,producing a compelling away performance.
Gateshead were quickly out off the traps, going two up in the first eight minutes through a decisive right foot finish by Luke Hannant, quickly followed by a Scott Barrow shot which rattled the crossbar, but fell nicely to Danny Johnson to side foot home.
The Tynesiders went close to increasing their lead through Barrow and Johnson, but it wasn’t until after the break they added a third. It was O’Donnell who again provided the assist to Hannant with a similar goal to his first, firing across the keeper into the left hand post.
Full marks to the Magpies, who had most of the possession and kept plugging away in search of a reply, but the Gateshead defence was solid and looked more likely to add a fourth than concede one.
In the 146 year history of York Road, Gateshead are the most northerly club to ever play at the ground, so it’s fitting that the long journey for the Heed Army was rewarded with a fabulous display. 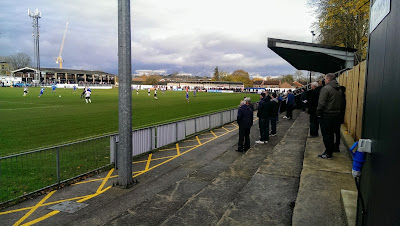 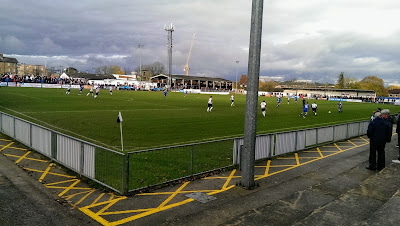 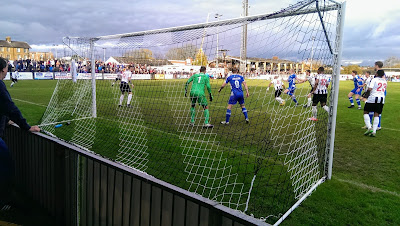 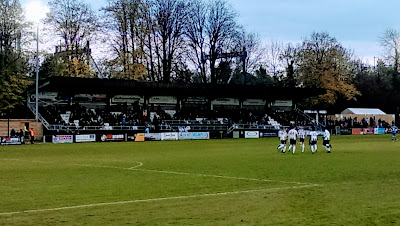 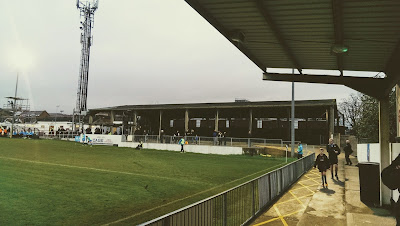 #HeedHopper
0650 from Newcastle to King's Cross, arriving at 1045.Returning on the 2000, back at 0005. (extra hour on each journey due to engineering works at Grantham) After arriving in that London, it was a quick tube via the Hammersmith & City line to catch the westbound train from Paddington. On route to Maidenhead I stopped off in Slough for something to eat. Unfortunately Chasers* was closed so I settled for lunch at the Moon & Spoon instead. I arrived in Maidenhead at 1.15, with plenty of time for a pub crawl, calling into The Bell and The Maiden Head before meeting Simon, Tony plus a few more of the Heed supporters in The Bear. We still had time to nip in The Corner House before the match, so we were fully tanked up by kick off time. 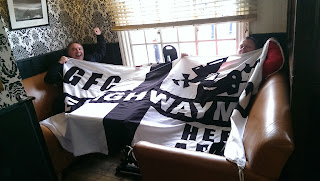 The match was a joy, and the support and vocal backing from the Heed Army was the best I've experienced for a long time. Afterwards we called into the Conservative Club which is just outside the ground. As proud Socialists, myself and Simon wouldn't normally frequent such a place, but as the hostelry is in the Good Beer Guide, I was only there for the ale!I stopped off in Ealing on the way back to Paddington to complete a 'Spoons hat-trick at the Sir Michael Balcon, and arrived back at Kings Cross in plenty of time.(unlike my last visit to these parts) After a bit of a break from this 'hopping malarkey, it was good to be back in the groove, with a cracking day "darn sarf!"
* Hope you got The Office reference.Maidenhead pubs on The Completist 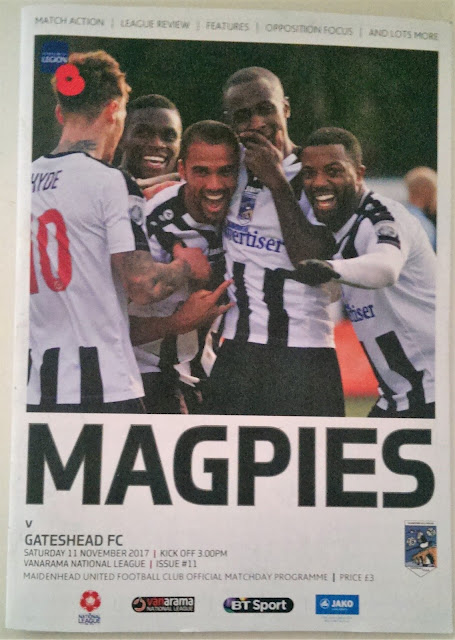 I must Say You Have Write an Impressive Article very informative and interesting . Looking forward to see more update like that.

There is a bar in Slough called "Wernham Hog's".