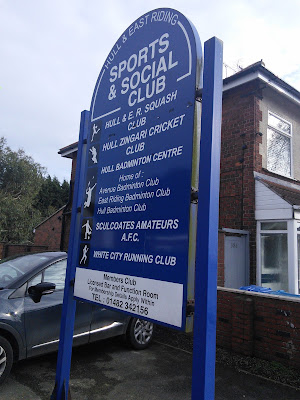 Sculcoates Amateurs AFC was founded in 1947.

The club were founder members of the Humber Premier League in 2000-01, winning the title in 2006-07, 2007-08, 2010-11 and are the current champions, with a fourth league win last term.
The club are based at the Hull & East Riding Sports Club. The football ground is at the far side of the cricket pitch, roped off with wooden dugouts at one side with the changing rooms within the pavilion. 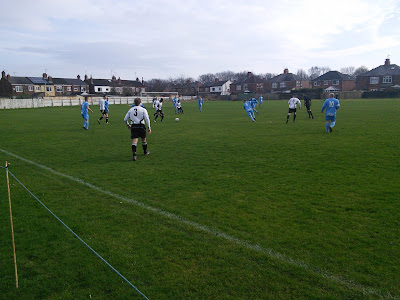 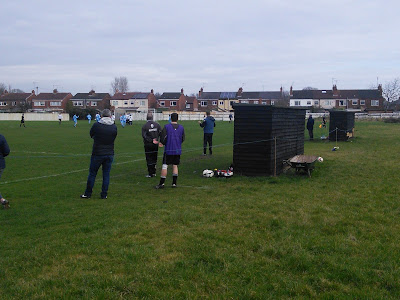 This was my first match in the Humber League and I found it a decent standard, with some talented players on show. I was impressed with the Goole United number nine Ryan Whitlam, who made a lively start to the game before opened the scoring after 20 minutes, with a superb turn and curled shot from a tight angle.
That goal gave the league leaders an alarm call, quickly turning the game around with two goals from Andy Finnerty, who ventured forward from left back to get on the end of two right wing crosses.
Seconds before the half time whistle Siben Sani danced through the defence to make it 3-1 and from this point the result was never in doubt.
Scully spent the entire second period camped in the Gooley half, quickly extending their lead with a neat turn and shot from Eleazer Ezekiel. The Sculcoates players were queuing up to test the visiting ‘keeper with Michael Leng, Tom Bowman, Sam Tucker and another for Ezekeil adding to the score line before they finally declaring on eight. 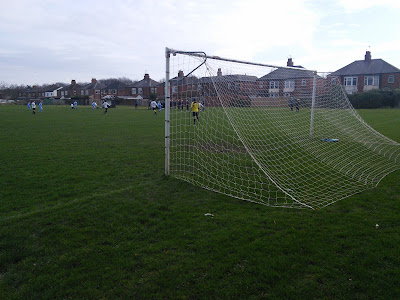 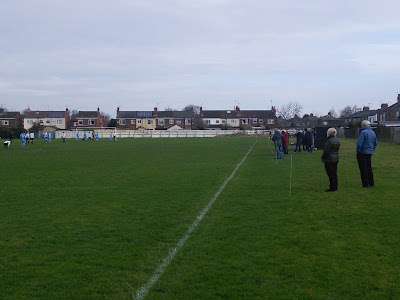 #HeedHopper
The 2017 European City of Culture was the latest destination in our regular weekends away visiting the GBG pubs of Yorkshire. We arrived in Hull at 1.30pm, so nicely timed for my match at 2 o’clock, while the breadknife ventured  into the city centre to get the lay of the land. The early kick off meant we were out on the lash early, with our pub crawl starting at the Admiral of the Humber, before calling into The Mission, Head of Steam, Minerva Hotel  Ye Olde Black Boy, The Three John Scotts, Ye Olde White Harte, George Hotel and the Hope & Vine. Afterwards we staggered back to the guest house, which we finally managed to locate after losing our way due to consuming far too much ale. 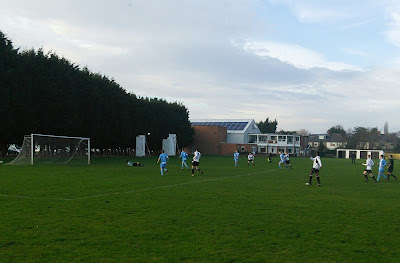