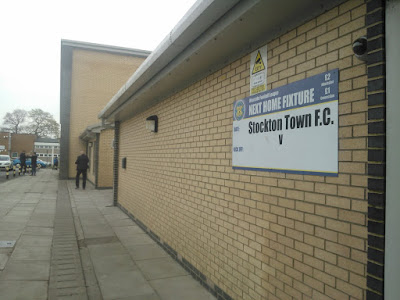 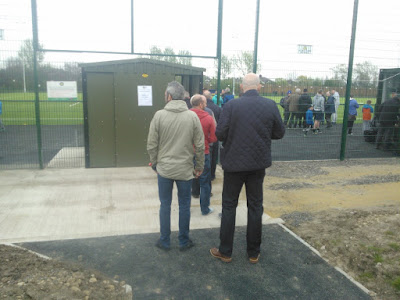 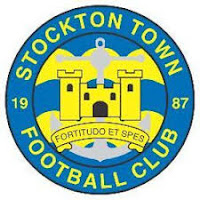 I initially visited Stockton Town at Bishopton Road West in their first season in the Wearside League in September 2010, as part of my Wearside League Wanderings series. They finished 10th in their debut season following by a 3rd place in 2011-12. Since then the club have dominated the league,  finished champions this season for the fourth year running and also winning the grand slam of league, Shipowners Charity Cup, Monkwearmouth Charity Cup, League Cup last season.

Stockton Town applied for promotion to the Northern League last year, but despite clinching a hat-trick of league titles, their promotion application was withdrawn due to legal matters with the ground. However the club were successful in their ground grading inspection earlier last month, with a new 3G pitch, standing enclosure, floodlights and handsome team dugouts already in place at the opposite side of the complex from their old pitch. The development will also include new changing rooms, 120 capacity stand, hospitality and toilet facilities, which will be added over the forthcoming months. 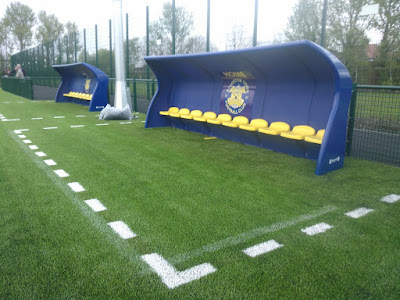 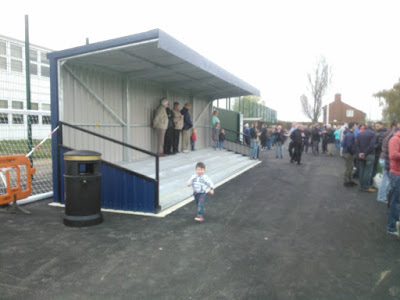 Although this is Stockton’s first match at their new ground, this Wearside League match was classed as an away fixture, due to Horton CW’s current situation with their ground, having to play all their matches away from Welfare Park.
Also the game was moved to Friday night so the Stockton players could go to the big promotion clash at Boro on Saturday lunch time.

At the game caught up with Lee Stewart, who had trousered me a rare programme and also spoke to  Paul Johnson (Squad #121) and the man that never has a quite night in - Peter Ford (AF 25) 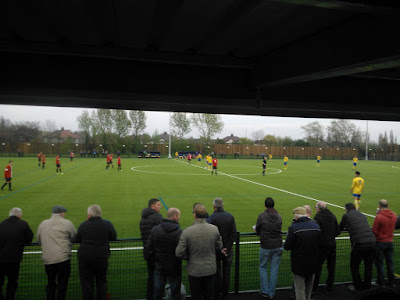 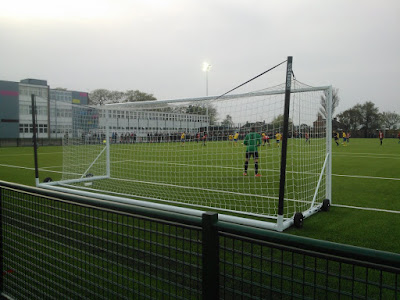 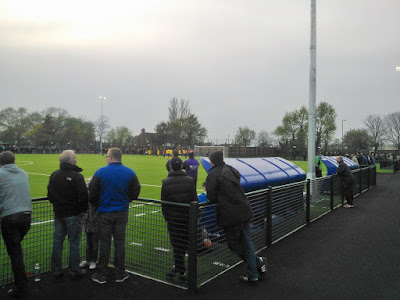 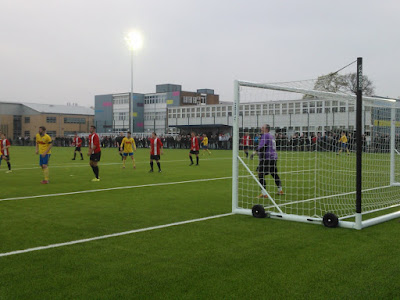 on May 07, 2016
Email ThisBlogThis!Share to TwitterShare to FacebookShare to Pinterest
Labels: Horden CW, Stockton Town