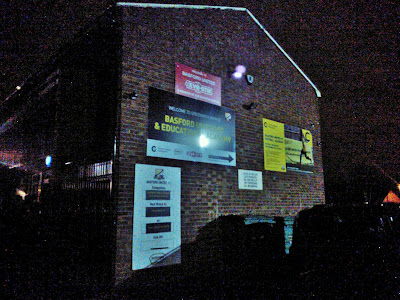 Basford is a suburb in northern Nottingham, which lies close to the River Leen, a tributary of the River Trent.  The place name comes either from Old English "the ford near the home of Bassa" or French le bas ford, 'the lower ford’. (Population over 17,000)

Joined Central Midlands League South, winning the league at the first attempt in 2011-12, followed by repeating the same feat the following season in the East Midland Counties League. Played one season in the Northern Counties East League, before joining the newly formed Midlands League Premier Division, winning a third championship title in four seasons in 2014-15. Making their debut in the Evo-Stick Division One South this season. 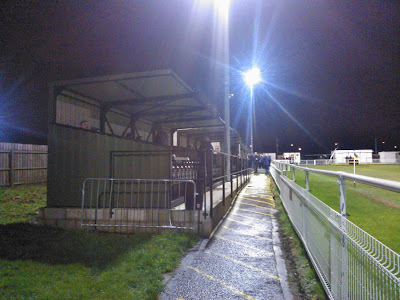 The club moved a short distance along from the Mill Street playing fields in 1991.
Entrance in corner with clubhouse, changing rooms and 2 separate meccano type stands joined together down one side. Covered seating behind goal, next to clubshop with a covered enclosure for 150 spectators on the dugout side. Open hard standing behind the far goal. 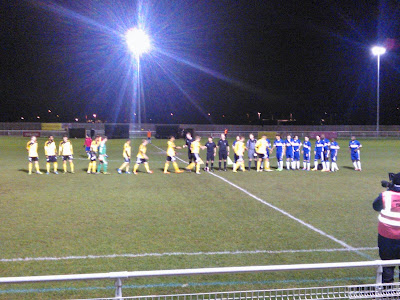 1-0 Rob Darkin (23’)
A header from Courey Grantham came back off the crossbar, followed in by Darkin from close range.

2-0 Ruben Wiggins-Thomas (77’)
Good effort from Dixon was saved by the “keeper but the number nine was on hand to fire in from a tight angle into the left hand corner. 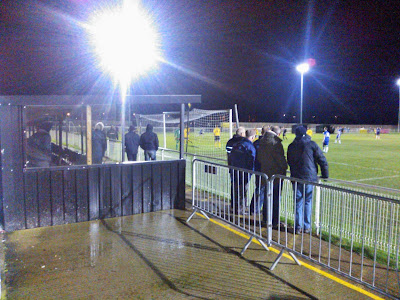 The Gadabout.
153 Miles door-to-door
Headed down to Houghton to meet Katie & Lee for a 3pm pick up. The Wetherspoons of choice this week was the William Peverel in Bulwell. We arrived just before six o'clock so plenty of time for food and a few drinks before the 2 mile journey onto Basford. (Just a pity I'm having a self imposed ale ban!) Return trek home went without a hitch, so back home for 25 minutes past midnight. 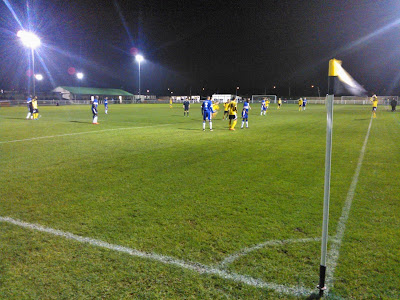