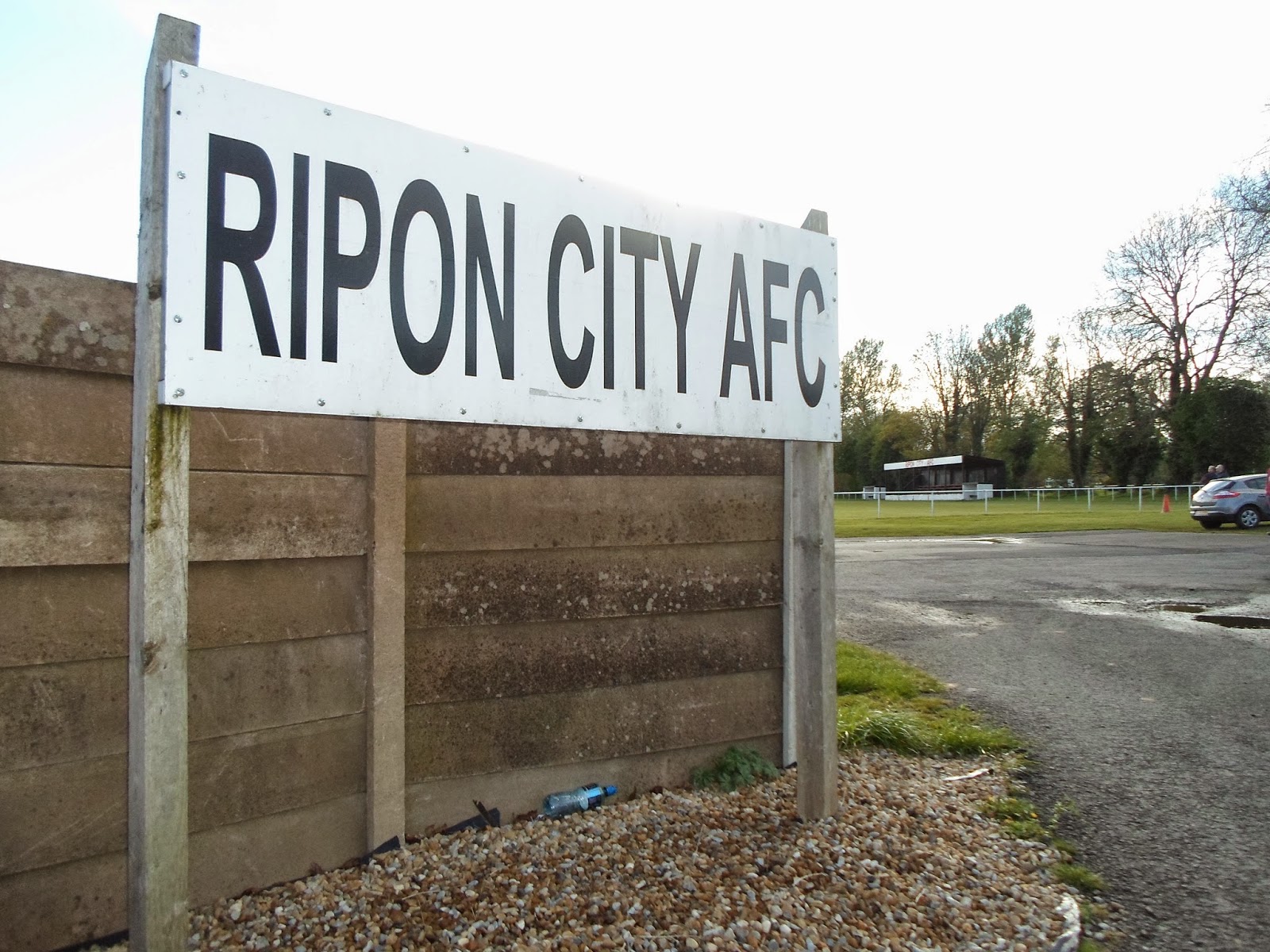 One of my favourite places is the small city of Ripon,  located in North Yorkshire on the River Ure. The market town was founded over 1300 years ago, and is famous as an old Cathedral City where monasteries have stood since the 7th Century.
Ripon is the third smallest city in England and was originally known as Inhrypum, founded by Saint Wilfrid during the time of Angle kingdom Northumbria, which was an important religious period in Great Britain. Once a year, Ripon holds a procession through the town to commemorate St Wilfrid, with themed floats, morris dancers and classic cars.
The city came to prominence through the wool and cloth industry, then later became well known for its production of spurs during the 16th and 17th century.A market is still held every Thursday in the square next to its 300 year old Obelisk, where the Hornblower will sound his horn at 9 o’clock every night.
I’ve spent many weekends in Ripon, usually for a day at the races, but as well as its racecourse and cathedral, the town is a tourist hotspot because of its close proximity to the UNESCO World Heritage Site of Fountains Abbey and the Studley Royal Park. 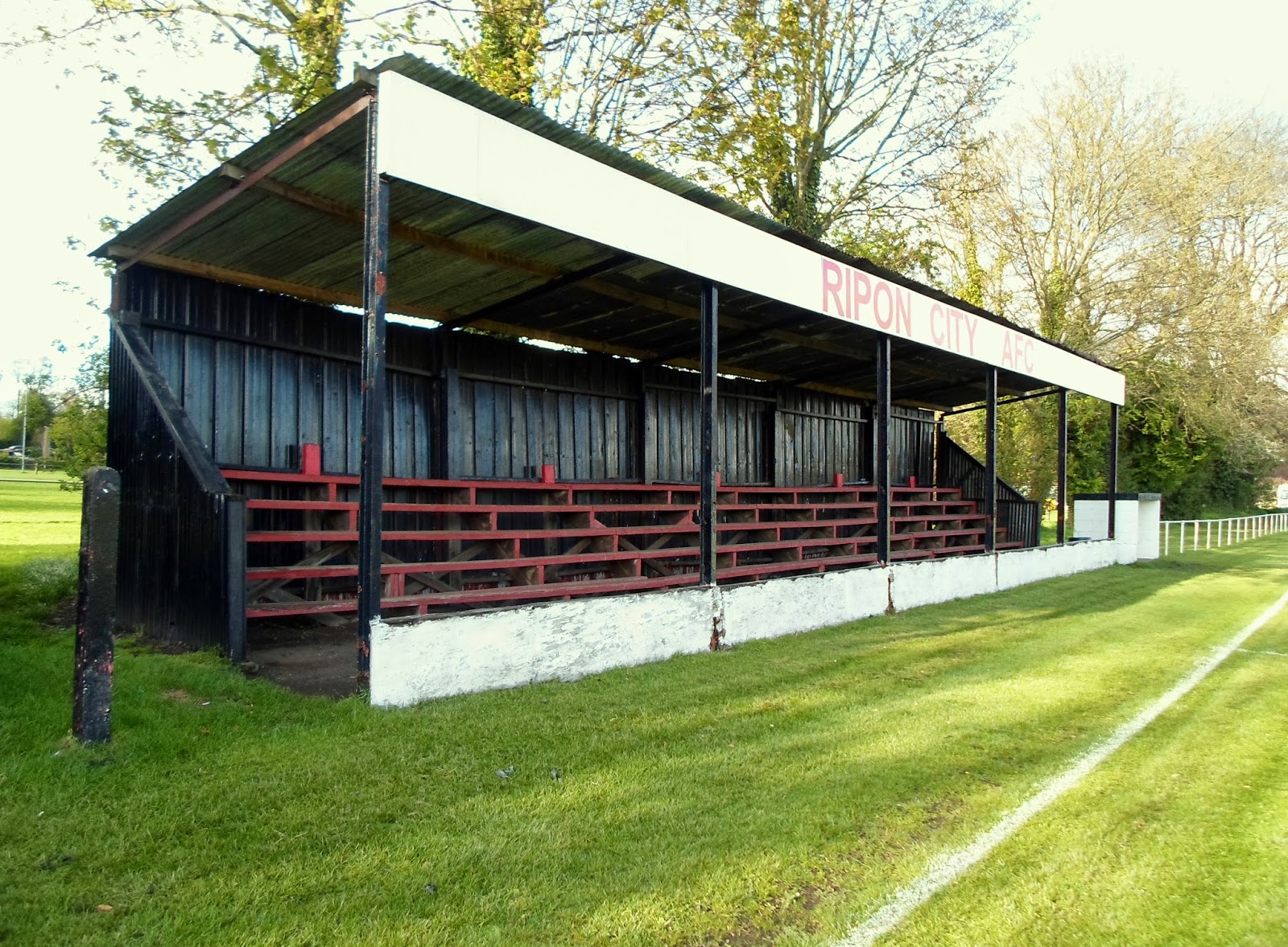 A football club in Ripon was first established in 1898, but it was after the First World War that the town’s two existing teams Ripon United and Ripon City merged, becoming Ripon City AFC.
The new club immediately made improvements to their Malorie Park home by erecting a new stand. The 95 year old stand is still sitting on the halfway line, fitted with five rows of bench seats, with the club name proudly marked out in red on the roof facade. At the front of the stand on each side are the brick dugouts, which are painted white. The clubhouse which was built in 1977 is at the entrance facing the car park, with the team changing rooms in a separate building at the back. The pitch is railed off on all sides with no hard standing.
The club purchased the ground in 1962 and are seeking to sell up then relocate to much larger premises, eventually building a community based sports complex, to develop a higher standard of football and progress up the pyramid.

The club have played in the York & District League and also the Allertonshire League and by the 1950s had a decent side, winning both the Ripon League Senior and Junior Charity cups as well as reaching the final of both the Whitworth and Hulme cup in 1958.
In July 1990 the club amalgamated with Ripon Yorkshire Magnets A.F.C. to becoming Ripon City Magnets from the 1991-92 season. The club moved from the Harrogate League to the West Yorkshire League Division One in 1999, winning promotion to its Premier Division in their second season. In 2007 they reverting back to their original name and the club currently also runs a reserve team in the West Yorkshire Alliance One Division, a Sunday team in the Claro League and an occasional appearance from the Ripon Veterans. 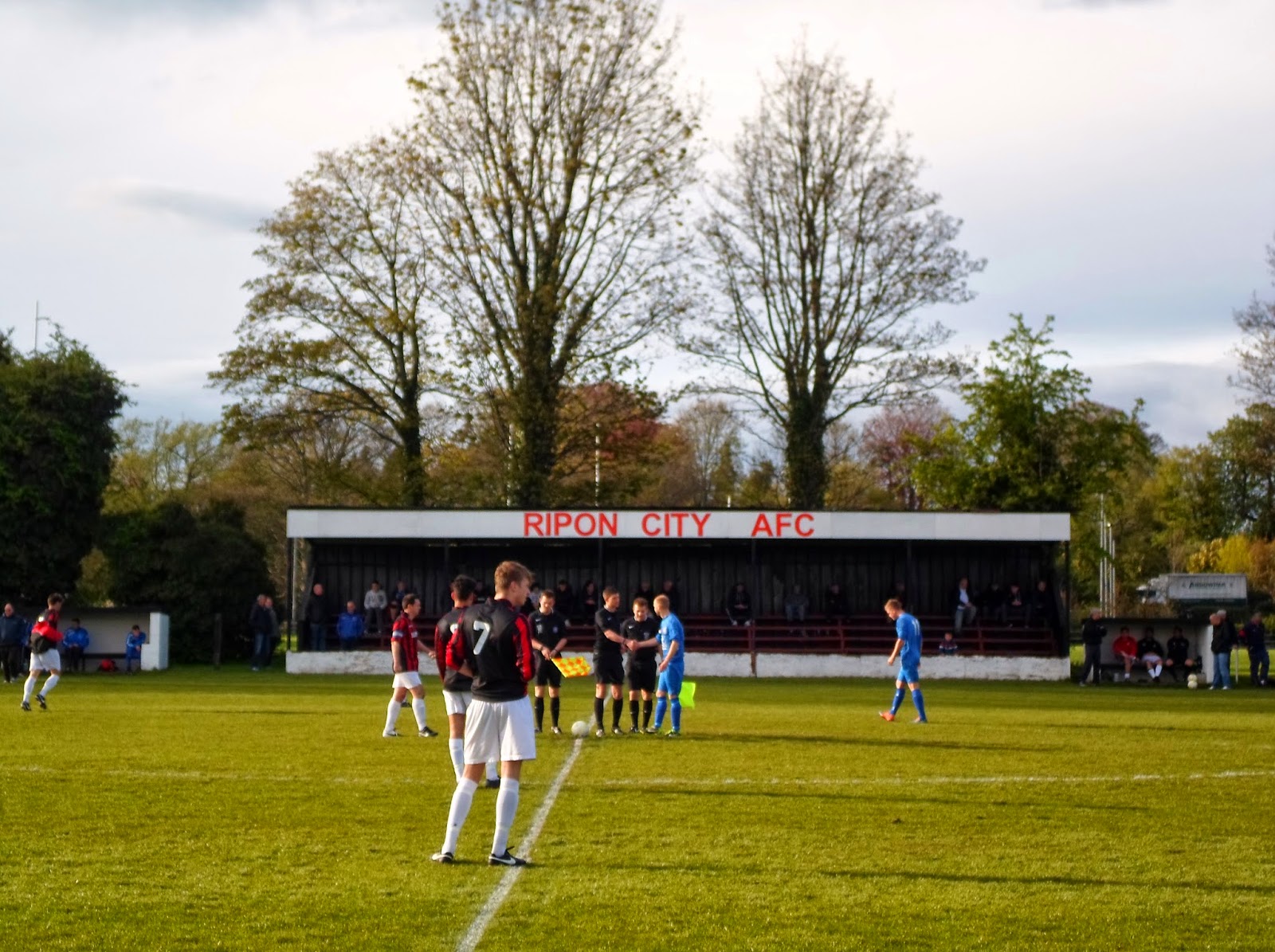 It was a battle to avoid the wooden spoon at Malorie Park, as City faced Boroughbridge, who sit just two points adrift at the foot of the table. Ripon raced into a two goal lead courtesy of a fortunate effort from Dan Hickey on 14 minutes, which bounced in front of the ‘keeper and through his hands, quickly followed by a fine one-on-one finish from Luca Crompton. Boro finished the half strongly and got themselves back in it just before half time when a corner kick was headed home by Ben Jones from six yards.
The second half was evenly poised but the visitors finished the game on top, grabbing an equaliser when a free kick from the right was met by Josh Gardner at the back stick, then with seconds remaining Jake Fletcher picked the ball up on the left before cutting inside and chipping the ‘keeper at the far post. That late winner meant Boro leapfrog Ripon at the bottom of the table, so this derby battle will go ahead again next season, but unfortunatly it’ll be a Division One fixture. 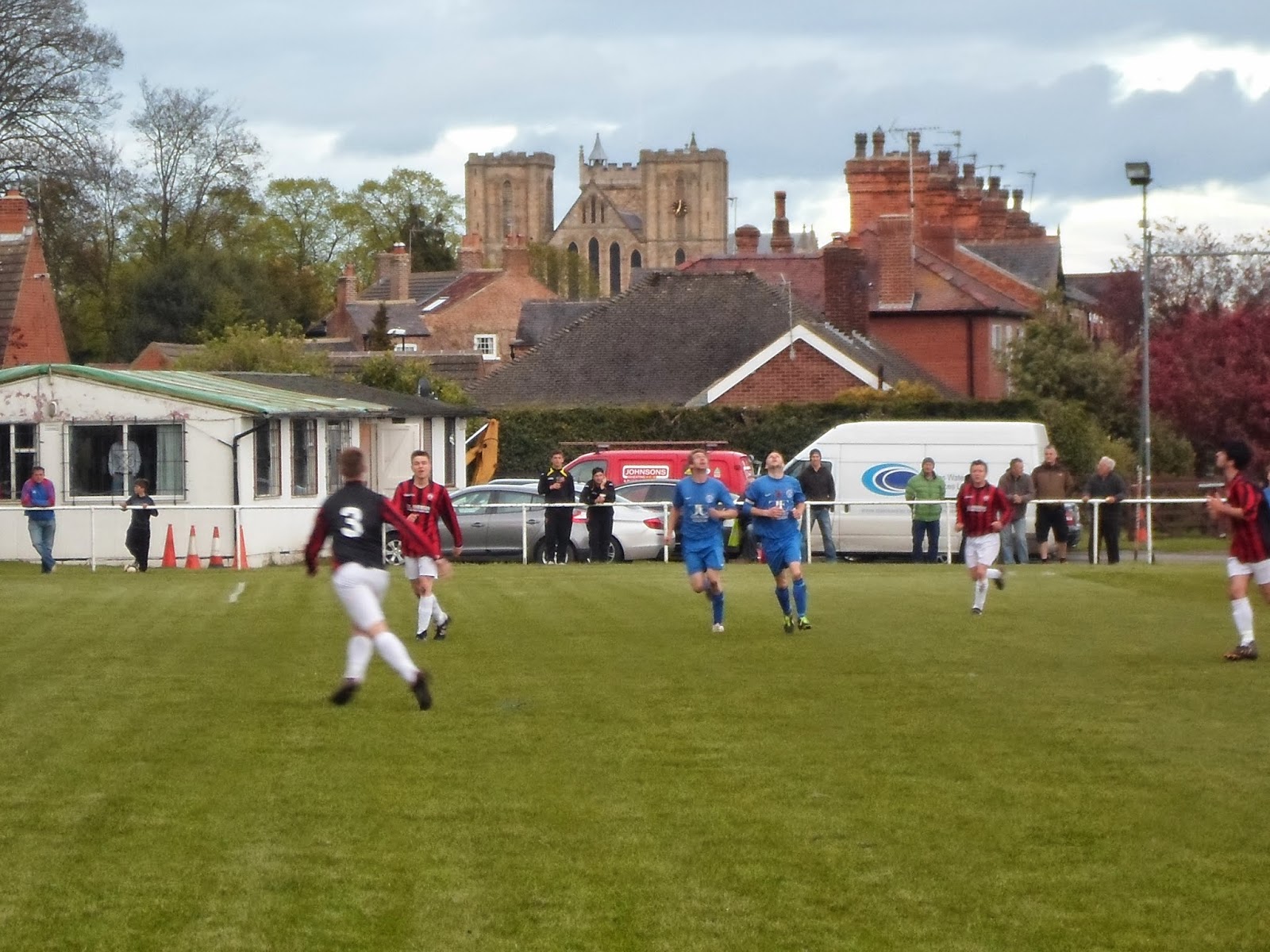 Nowadays there’s usually someone at the match who I know, this time it was Paul Brockett, a regular contributor on the 100FgC Facebook page along with Adrian, a relatively new groundhopper. The drive to Ripon takes an hour and a quarter from 100FgC HQ, however as much I enjoyed visiting the football club, it was hard work to come to Ripon and not go into the One Eyed Rat for a pint, which is in my Top 10 Favourite Pubs of all time. As this season comes to a close I’m hoping to make a quick return to Ripon during those few football free Saturday’s during the summer, for one of my favourite pub crawls. 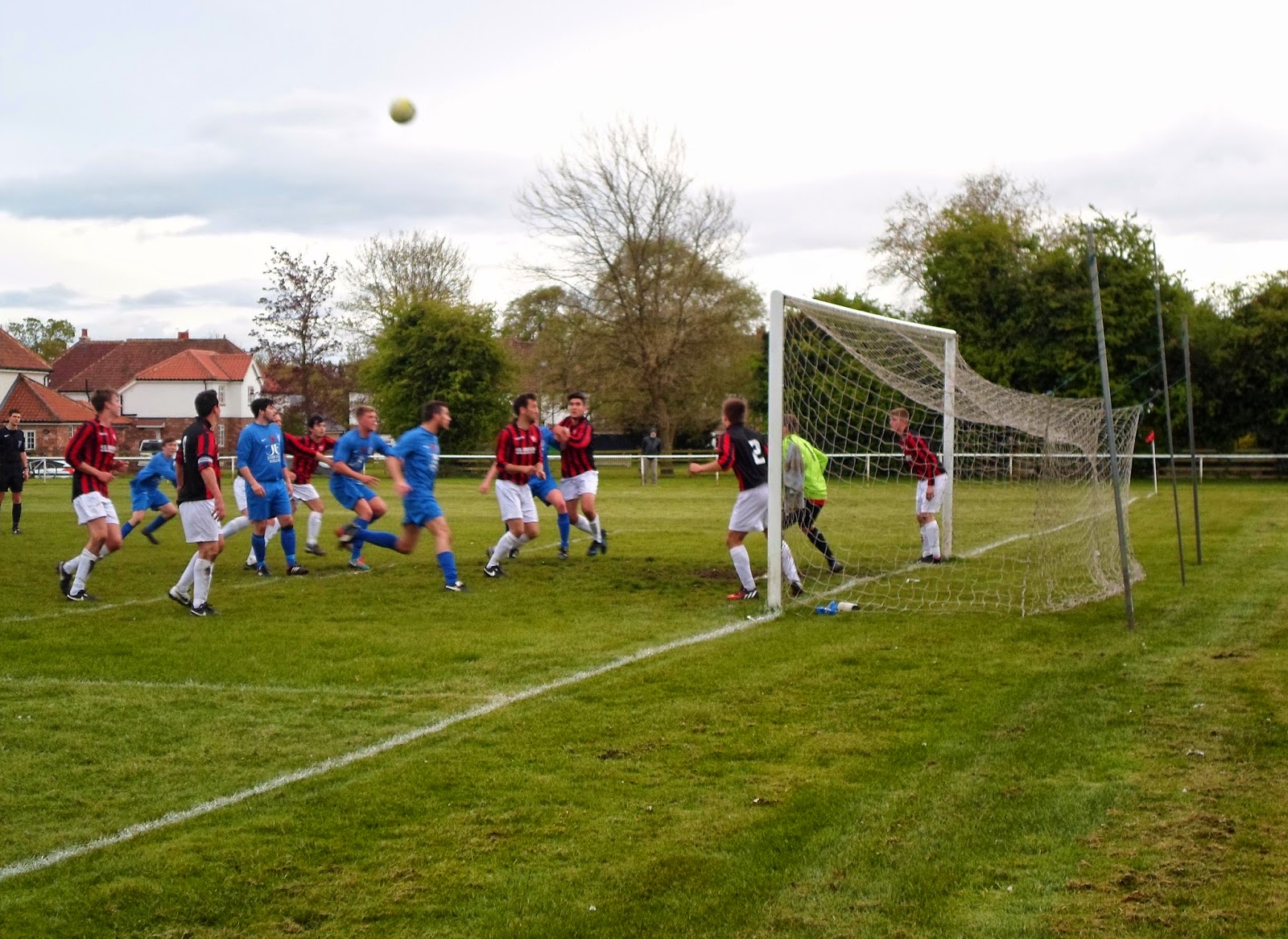 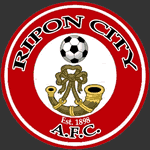 Foetoes (Matchday album of 23 pictures from Malorie Park)
on May 07, 2015
Email ThisBlogThis!Share to TwitterShare to FacebookShare to Pinterest
Labels: Boroughbridge, Ripon City