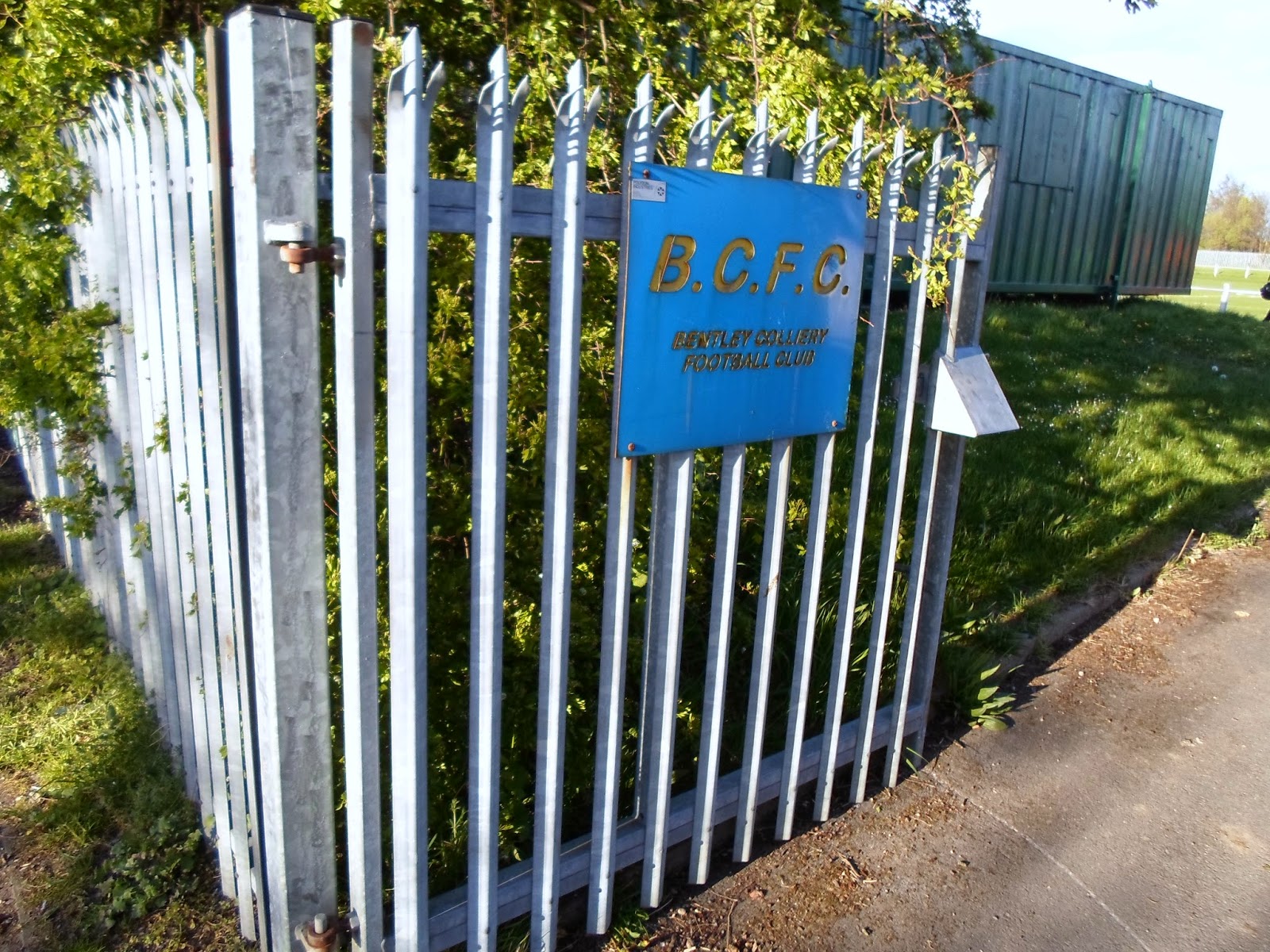 Following on from last Tuesday's trip to Glapwell, the north-east contingent of the 100FgC were back watching top of the table action in the Central Midlands North League, with title chasing Bilsthorpe away to Bentley Colliery.

Whereabouts and Whatsabouts
Bentley is a village in South Yorkshire, about 2 miles north-east from the centre of  Doncaster.  The former mining village  lies on the River Don and is made up of three parts; West End, New Village and Rostholme
After negotiations with local landowners the sinking of the Bentley Colliery began in 1904 and by 1910 employed over 1000 men.  On the 16th of November 1993, British Coal announced its intention to close Bentley Colliery and by  early 1995 the site was demolished. The redevelopment of the site began in 1998, and now forms part of the Bentley Community Forest. 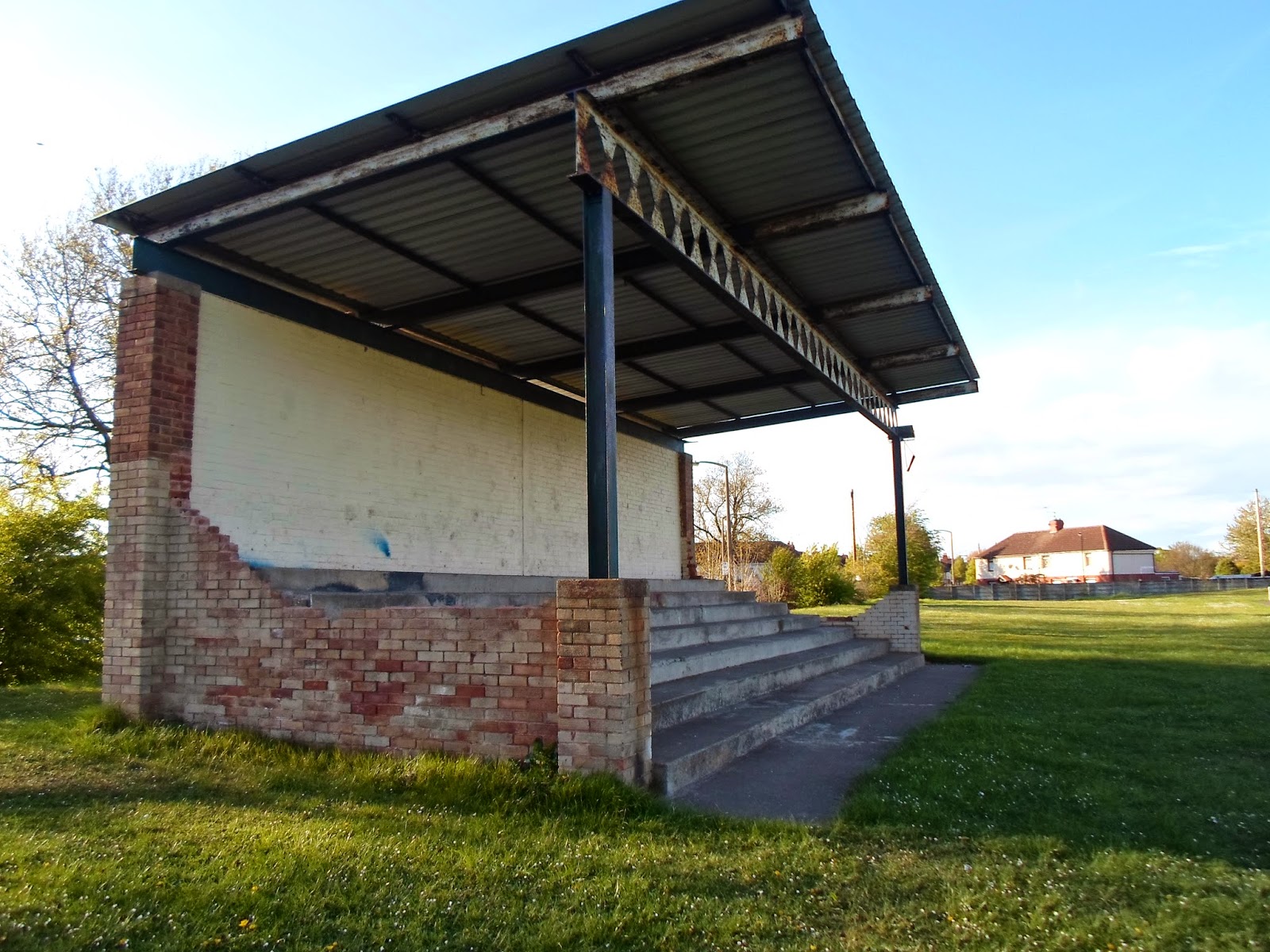 Plantpot History
The club was originally founded in 1912 and played  in the Yorkshire League during the early 1920s. After the Second World War, they rejoined the league and won  promotion to the top flight in 1952. The club played within the top two divisions of the Yorkshire League  until they eventually folded in 1961. 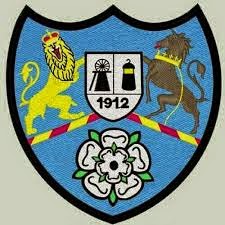 The club was reformed in 1976 as a Sunday league side before re-entered senior football  in the Doncaster & District Senior League during the 1990s. The club won the league title in 2001, gaining  promotion to the Central Midlands League. They won promotion from the Premier Division to the Supreme Division in 2007, but despite a mid-table finish they were forcibly relegated the following season due to their lack of floodlights. The reconstructing of the league in 2011 saw them  placed in the North Division of the CMFL, where they have played since. 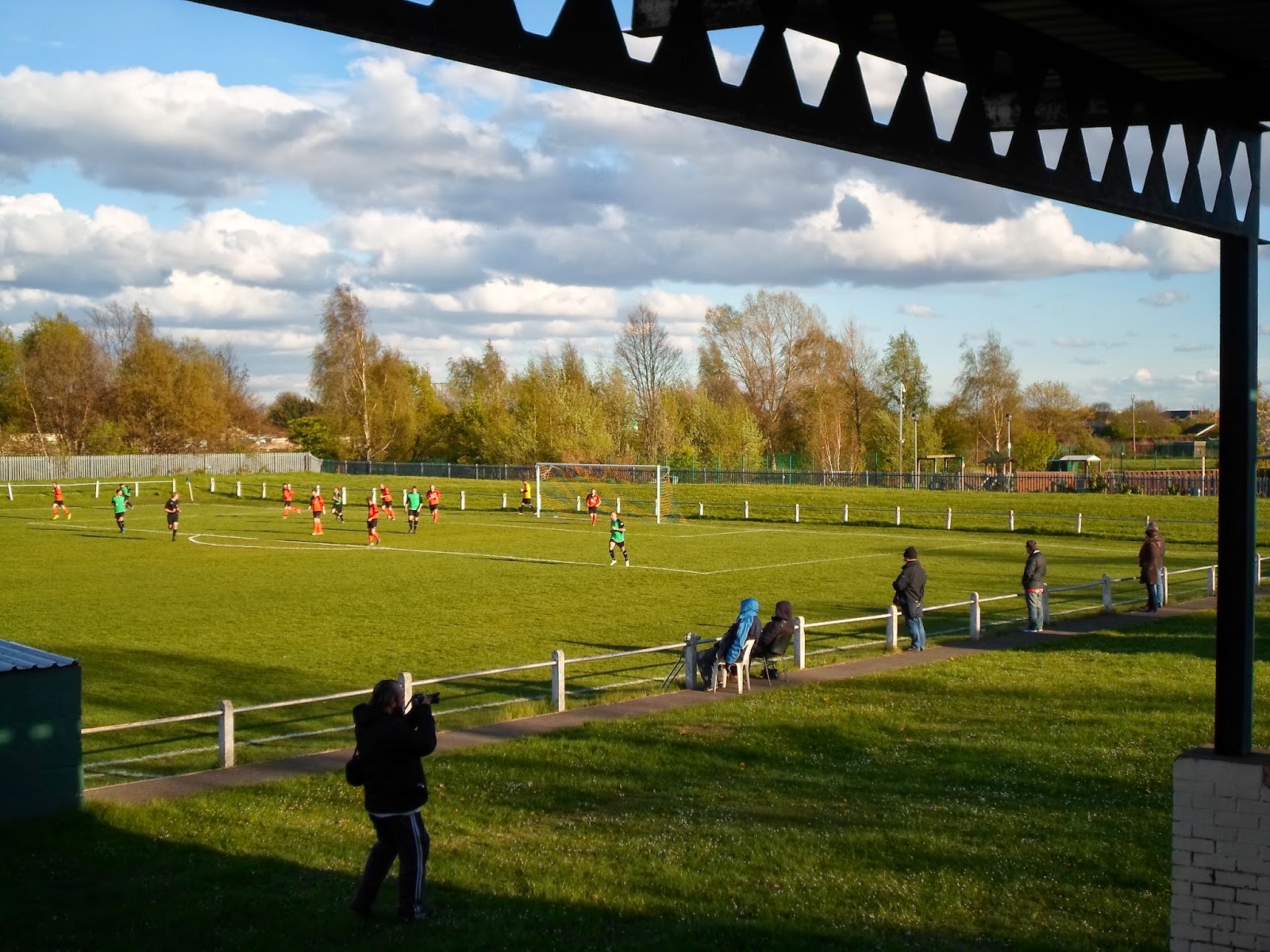 On entering the ground there's a collection of cabins which are used for home, away and officials changing rooms, the cafe and the toilets. Further along on the Avenue Road side is a large seven step covered terrace with the traditional Yorkshire welfare design roof. The stand is set back from the pitch with the dugouts in front and hardstanding along this side. The rest of the ground has grass banking on the far side and behind the goals. 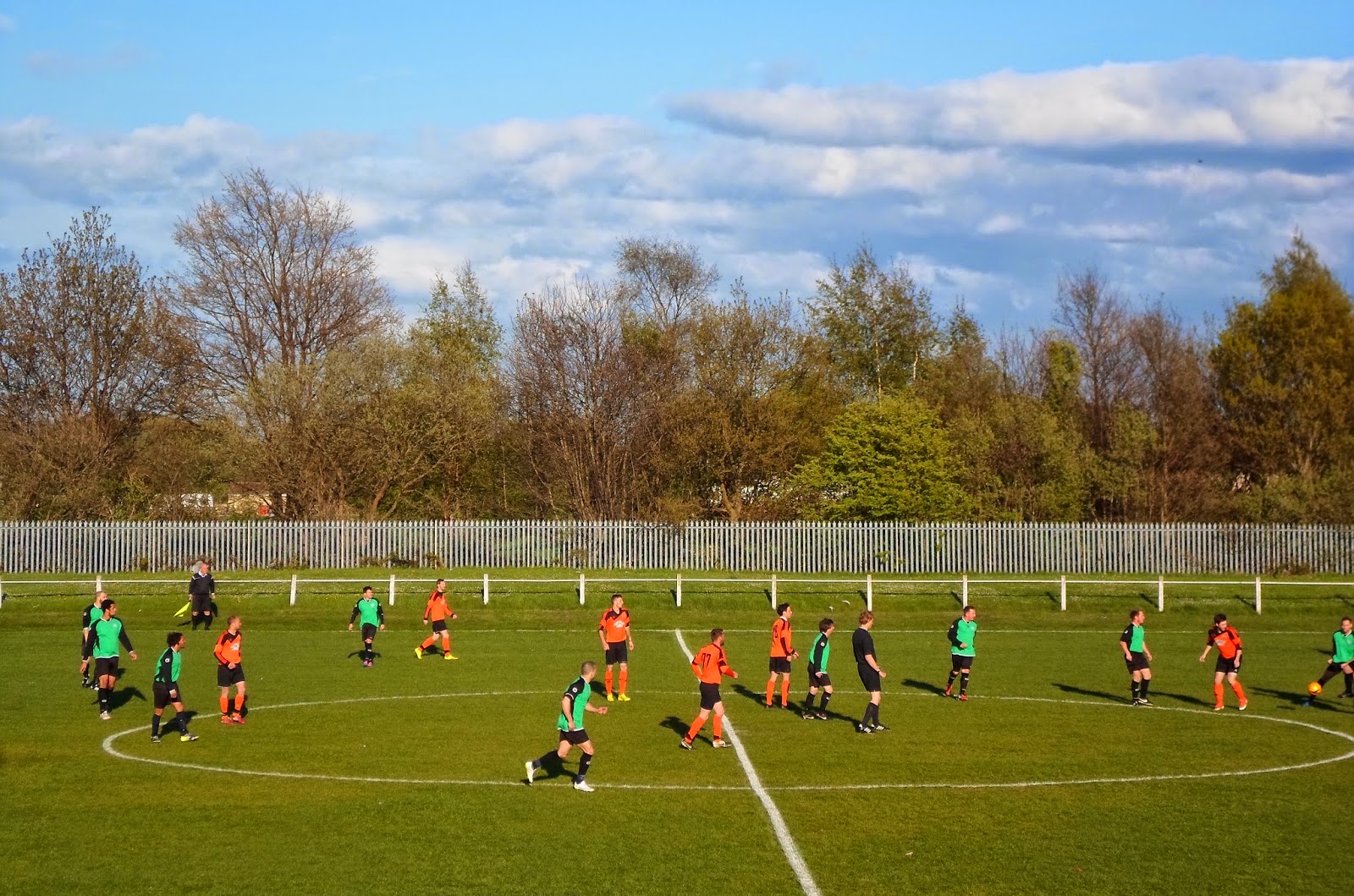 The Match
Prior to the match Bilsthorpe were joint top of the North Division, neck in neck on points with Clay Cross Town, but with games in hand. They took control from the kick off, taking the lead midway through the first half courtesy of a Liam Black header followed by Joseph Mear firing in on 37 minutes.  Bentley halved the deficit in the 72nd minute when Elyja Takrem Sham(simply known as Tak) stopped a goal bound effort on the line, before quickly firing in with an overhead shot, but five minutes later Mear wearing the number 77 shirt scored in the 77th minute running onto a through ball and sliding in past the advancing 'keeper.  A late brace from Mark Carter sealed the win, capitising on a defensive mistake before netting the rebound after an initial shot came back off the foot of the post to make it 5-1. The match was rounded off  by a 30 yard screamer from Ryan Nicholson, its a shame such a terrific goal was just a mere consolidated in an enjoyable contest. 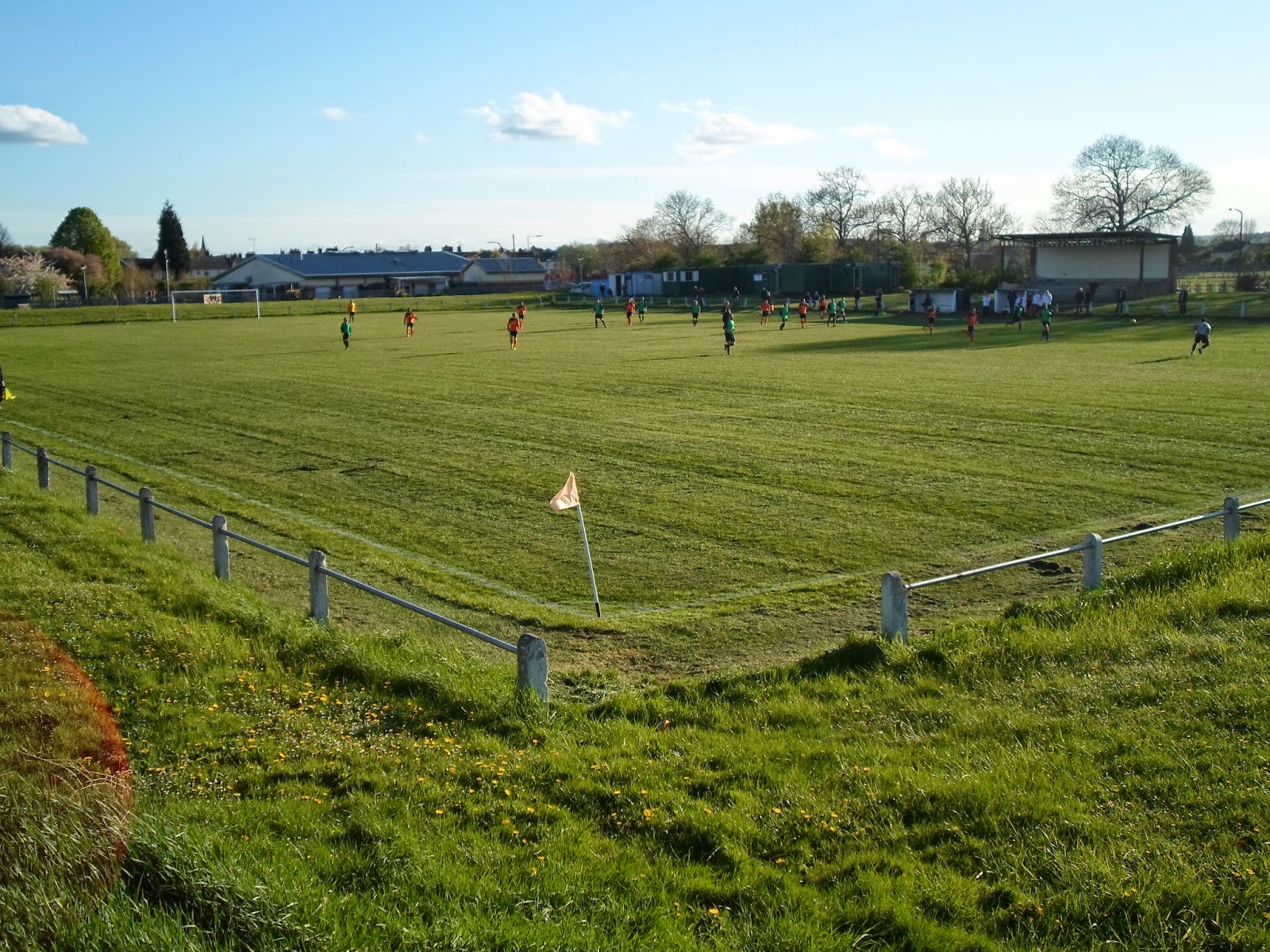 My Matchday
My regular reader should know my Tuesday night routine with Lee and Katie by now. The teatime Wetherspoons this week was the Broken Bridge in Pontefract and there was also time to call at  The Blue Bell in Hemsworth before heading to Bentley for the 6.30 kick off. These were two new pub ticks for me but were revists for my fellow travellers, so this kind gesture was much appreciated.
As we entered the ground the first person we saw was Facebook legend John McClure(100FgC A9) who had travelled down from York for the game. He had managed to trouser one of the ten programmes issued, but there was none left by the time we arrived, but they did have pin badges for sale. Another good trip into Yorkshire watching Central Midlands League action, and the early kick off meant I was back home at 11pm, despite the many road diversions which crossed our path.