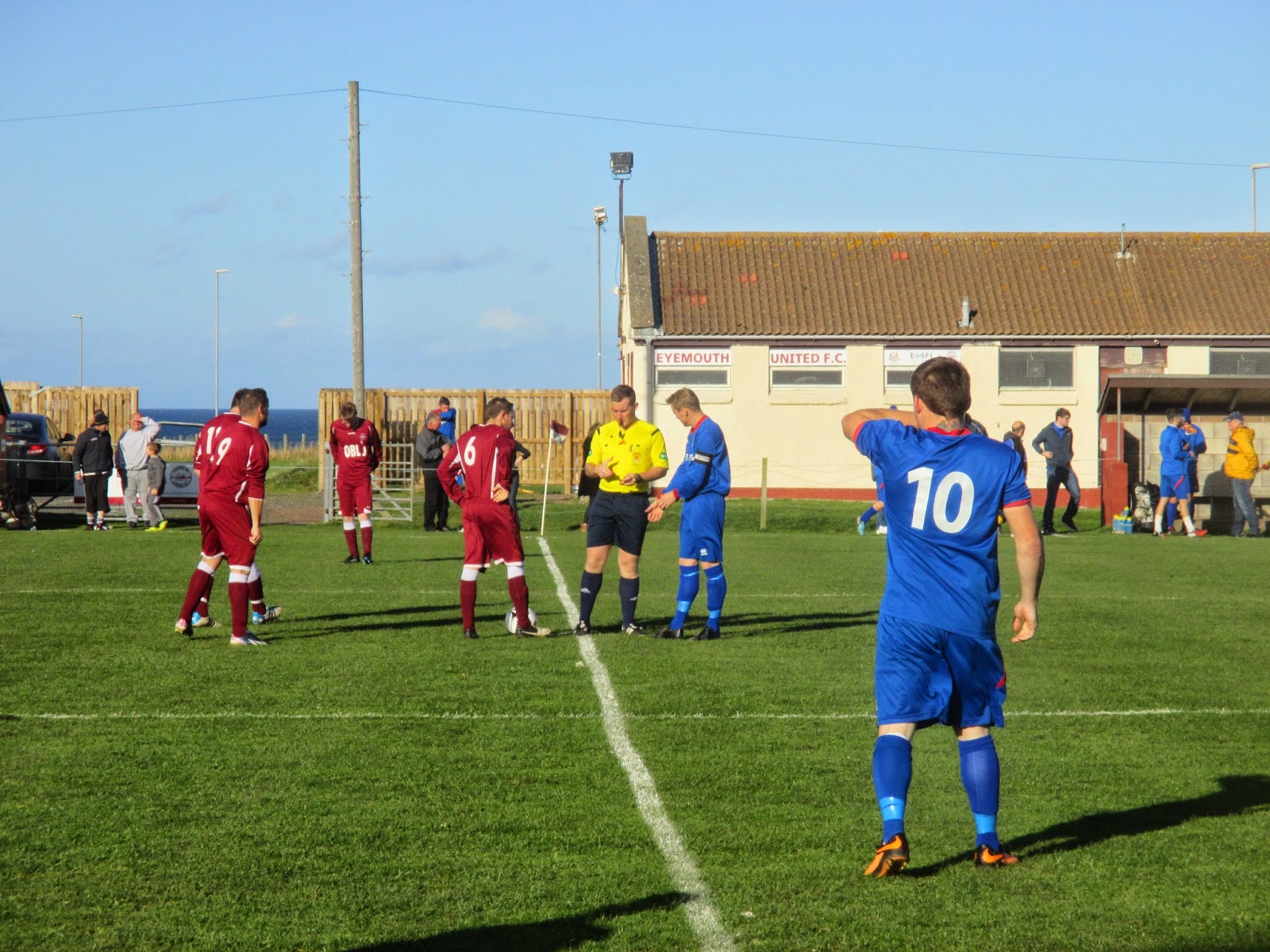 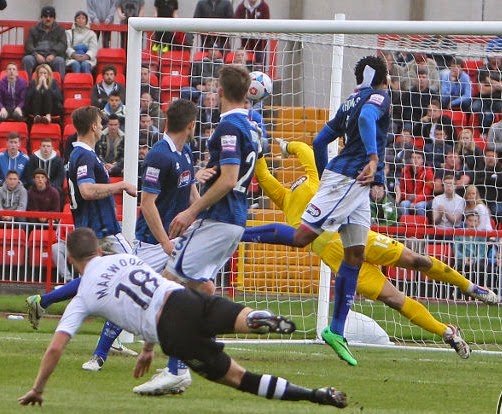 A moment of brilliance from James Marwood settled the tie as veteran playmaker John Oster picked him out on the corner of the box and the 23-year-old cut onto his left foot to bend a beautiful strike into the far top corner to send the Heed Army to Wembley. 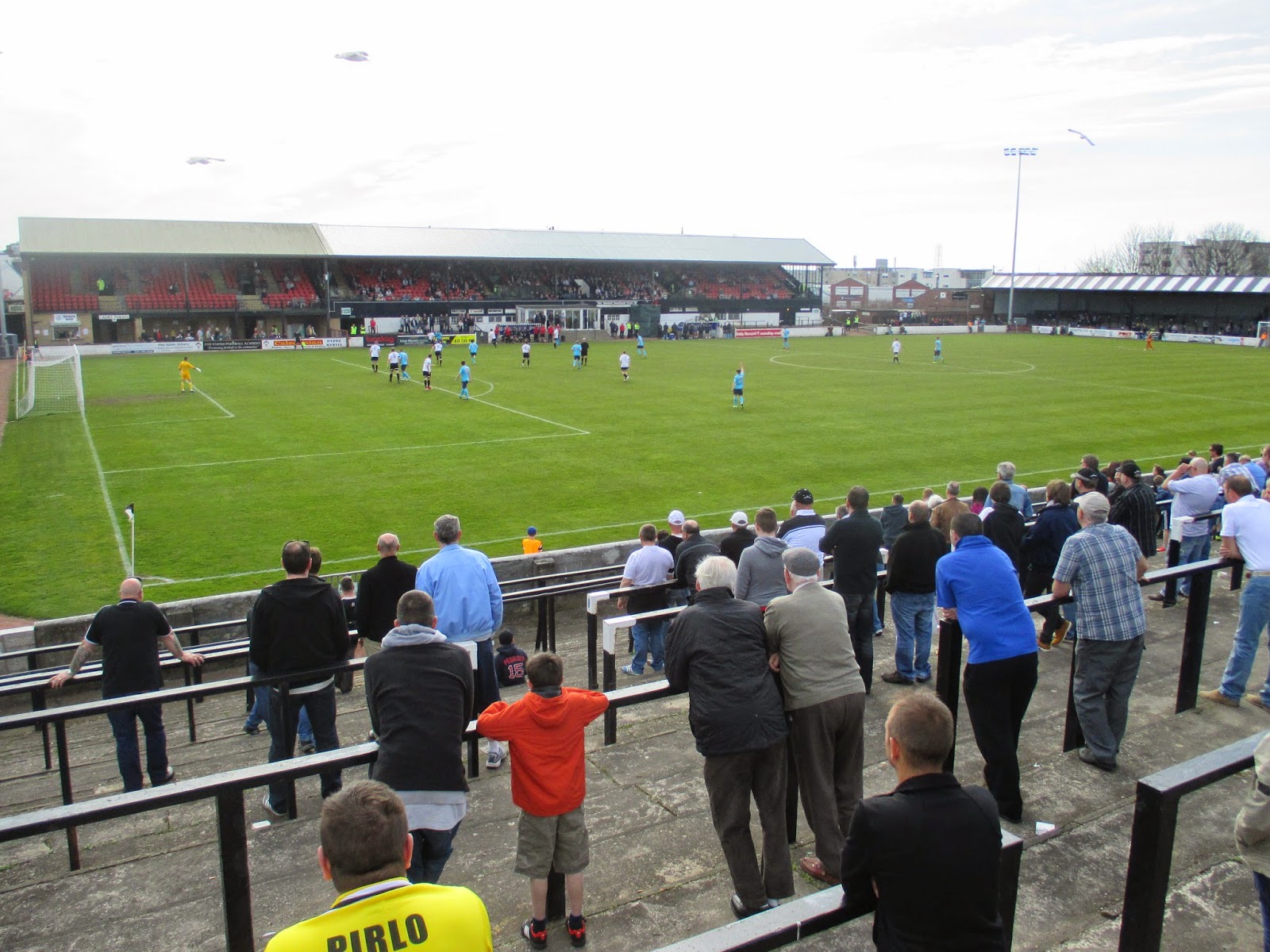 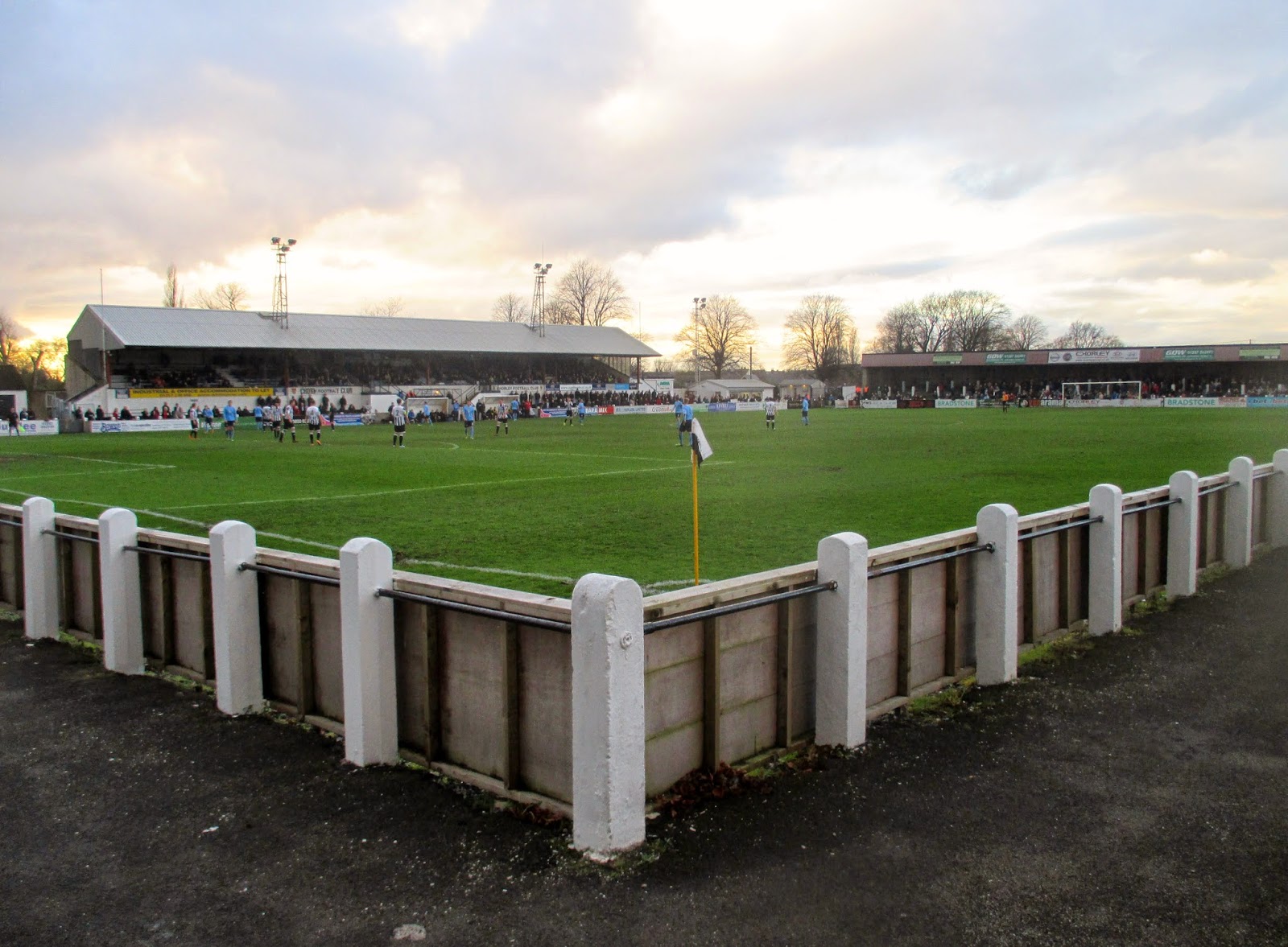 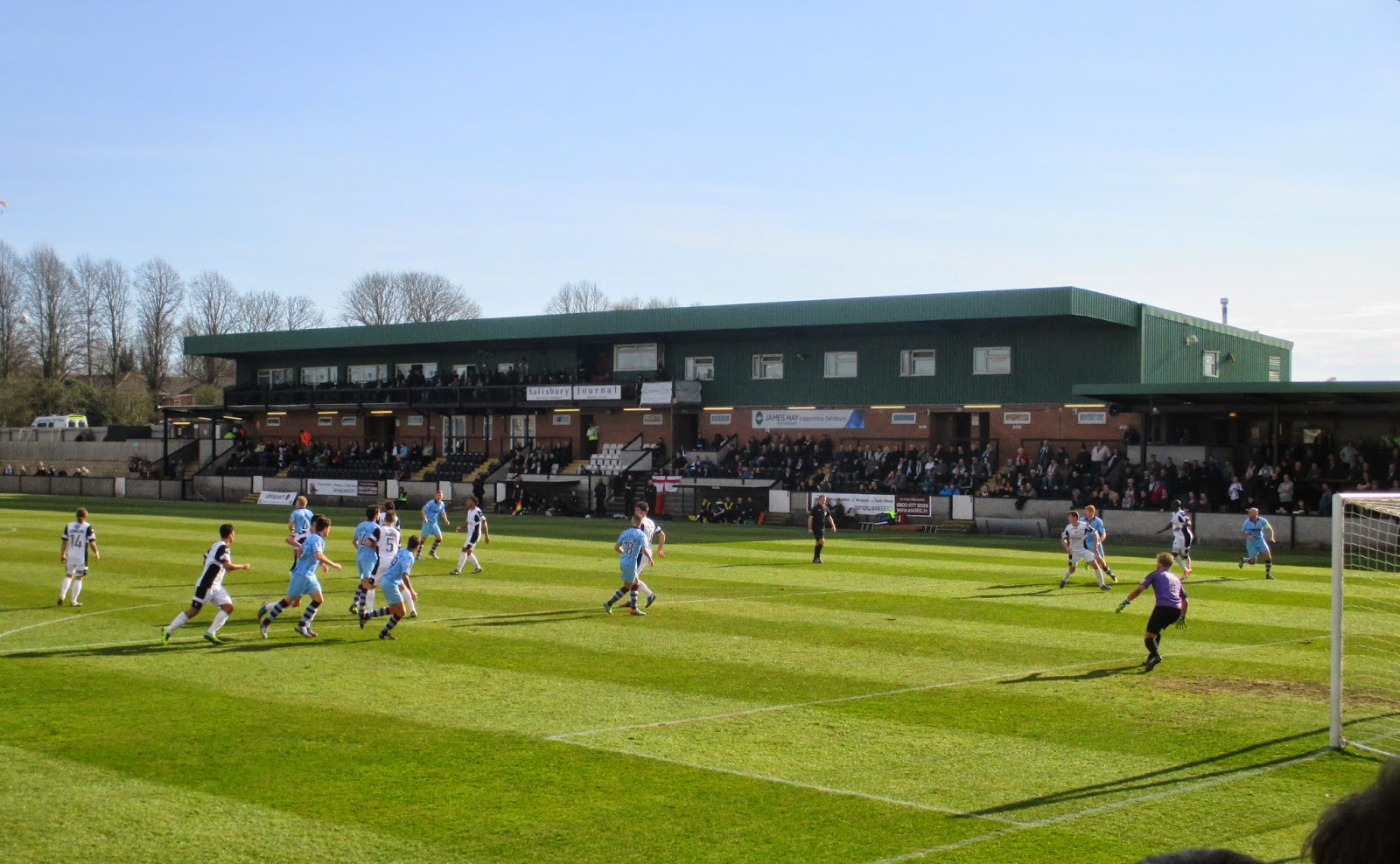 A great day and a splendid night out in Salisbury before heading across to Newport the following morning.          My Matchday - 385 Raymond McEnhill Stadium 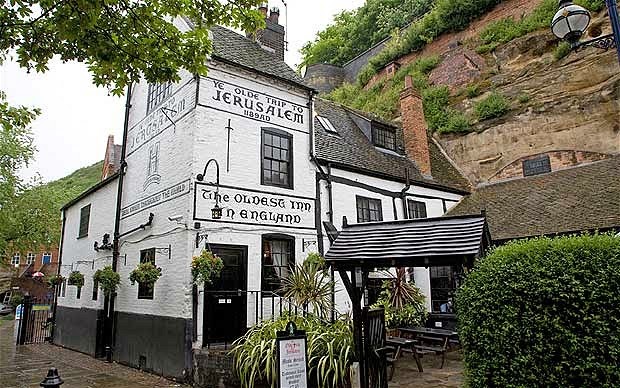 A favourite of mine during my weekend stay in Nottingham for the Notts Senior Hop.
Ye Olde Trip to Jerusalem occupies the brewhouse site within the caves at the base of Nottingham castle and claims to be the oldest pub in England, dating back to 1189. 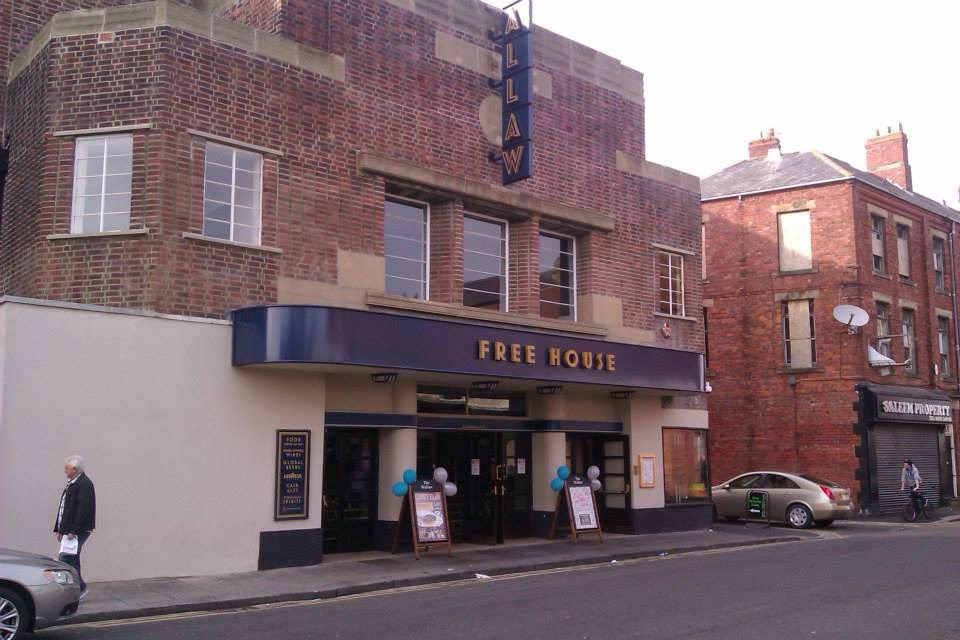 The Grade II-listed Wallaw cinema in Blyth, which had stood empty for six years is considered the best surviving work of the firm Percy Lindsay Browne, which designed many cinemas in the North East. The Wallaw opened in 1937 and is named after its owner Walter Lawson. JDW have maintained the cinemas original features and is a must visit for 'Spoons enthusiasts.

*Scabby-eye of the Year*
Chicken shish kebab at Netherton United 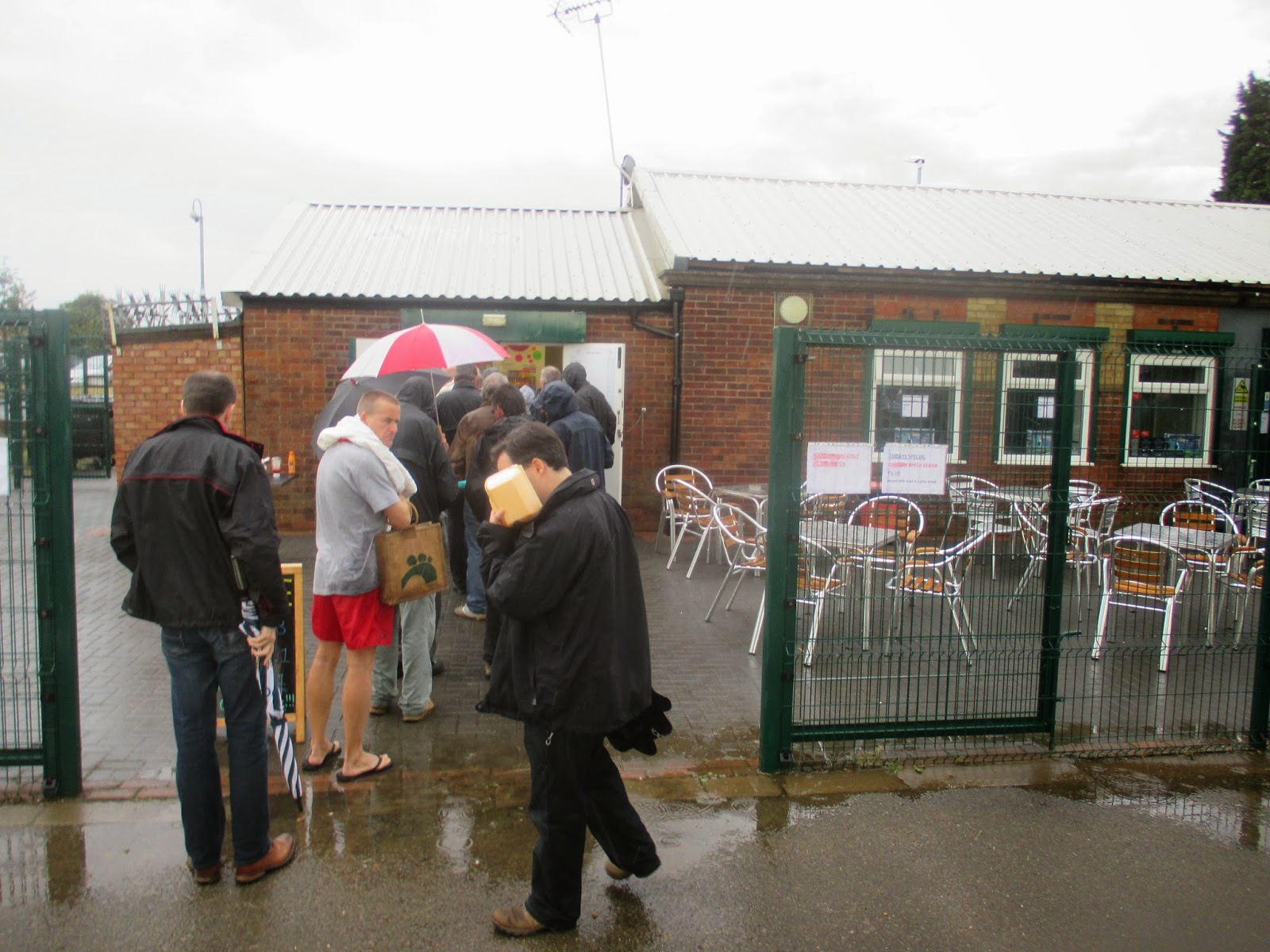 For the first time the award for the best pre-match bait goes to a non pastry based product as the tasty shish-kebab at The Grange was the grub highlight of the Peterborough Groundhop.     My Matchday - UCL and Peterborough & District Football League - The Opening Weekend Hop! (part one)

Last year's winners
on December 31, 2014
Email ThisBlogThis!Share to TwitterShare to FacebookShare to Pinterest