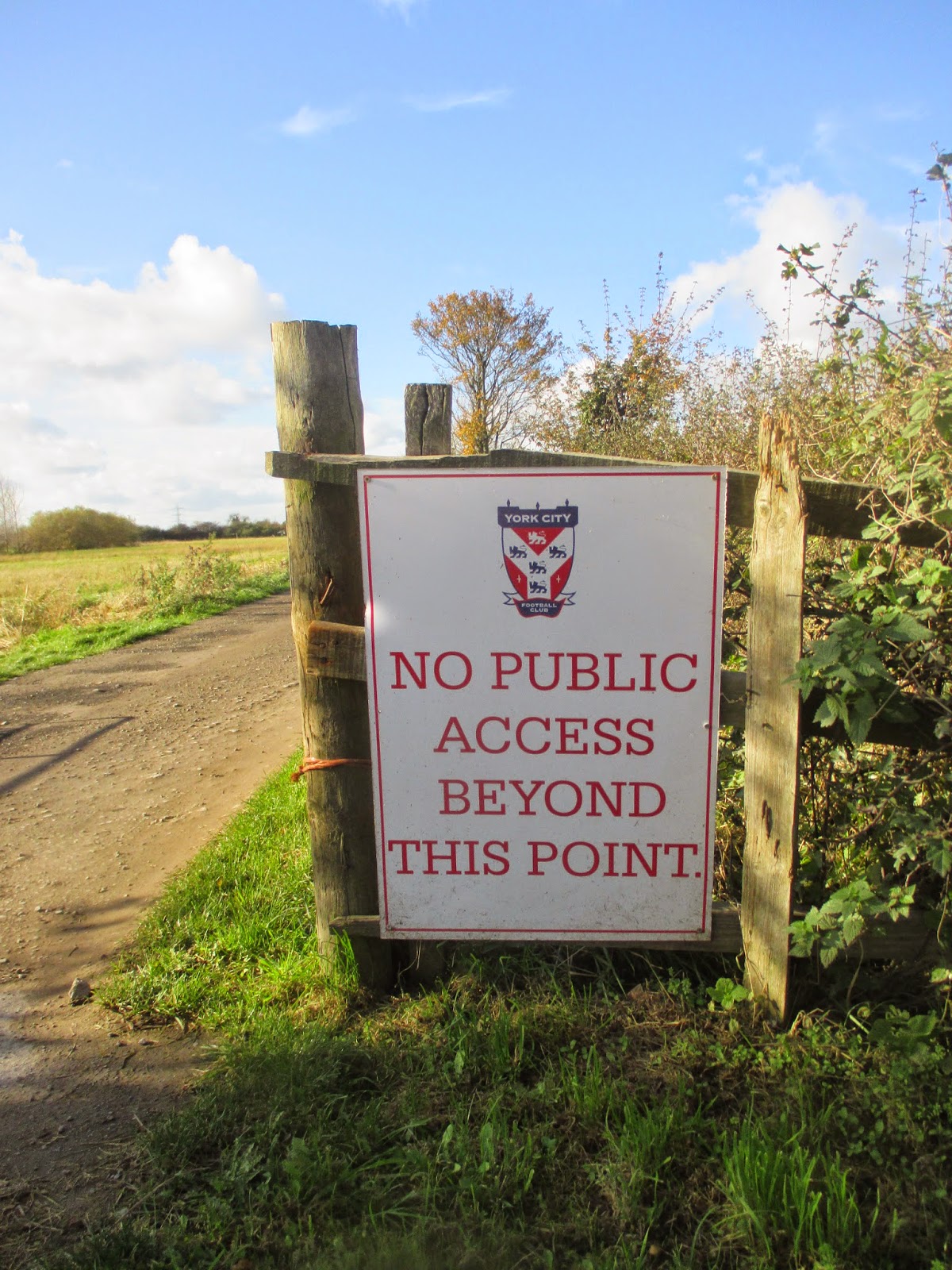 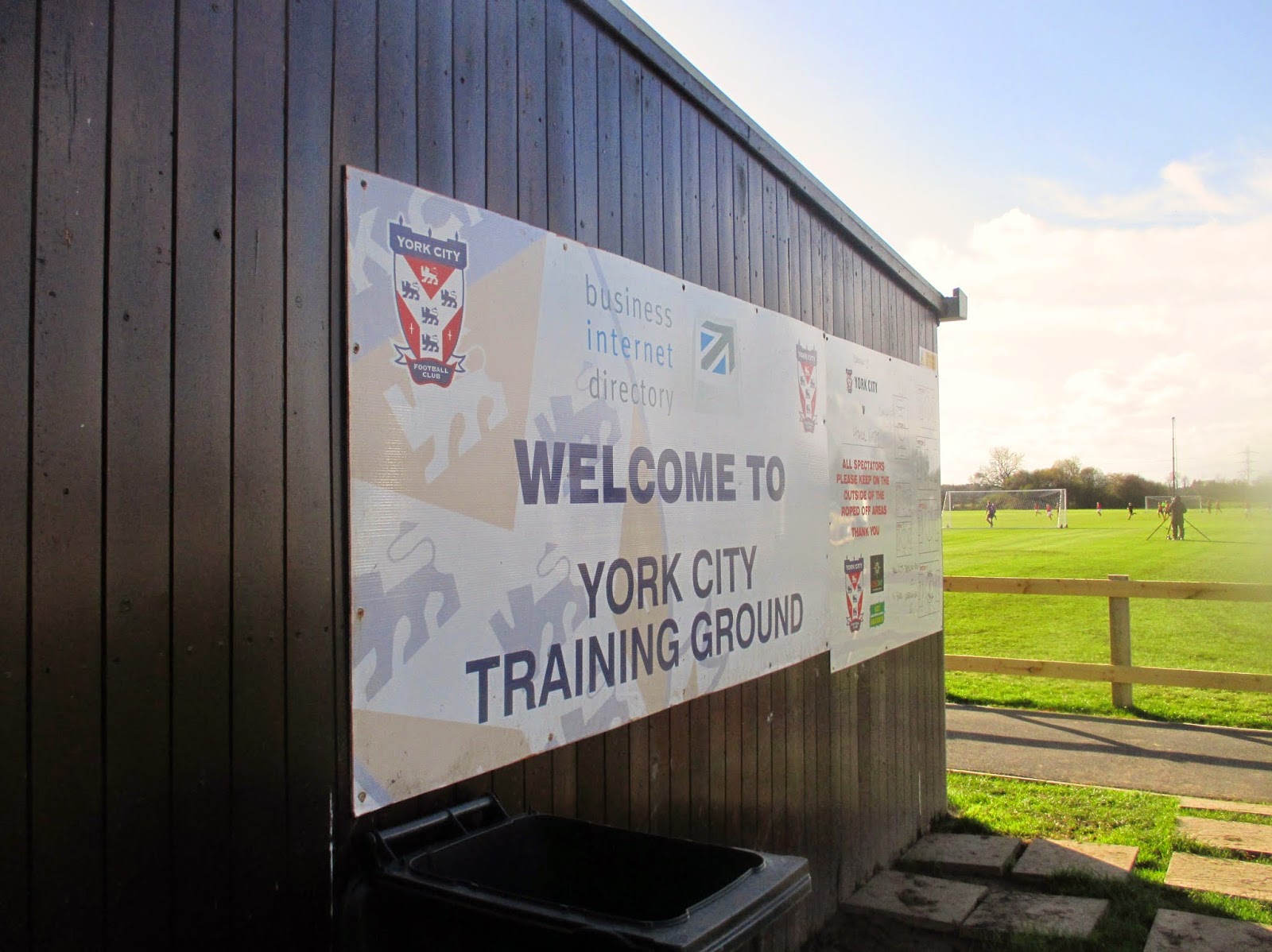 York City FC Academy play at the club's Wiggington Road Training Ground, 5 miles north of the city centre. The complex include a new cafe and changing room facilities for seven pitches, with pitch 1 at the nearside the main pitch for Youth Academy matches.

York City were up against Hull City in an 11am kick off in front of a decent crowd with supporters from both clubs. The match was played in bright sunshine and its hard to believe the players had to take a drinks break during the first half because of the freak November temperature.
The visitors extended their unbeaten start to the season with a seventh win in eight matches. They took the lead in the eighth minute when Jarrod Bowen fired in a right wing cross at the far post, before grabbing his second goal with a neat lob over the advancing ‘keeper from the edge of the box.
York responded well to falling two goals behind, dominating the remainder of the first half. They halved the deficit with a sweet strike from the number 18 from 20 yards, then just before half time the crossbar denied them a deserved equaliser.
Hull City started the second period in a similar vein to the first with Bowen denied a hat-trick with his rifle of a shot smacking the crossbar just before the hour mark. The match was finely poised but it was the lads from Humberside who grabbed the win with Devante Morton firing home to decisive goal in an enthralling encounter. 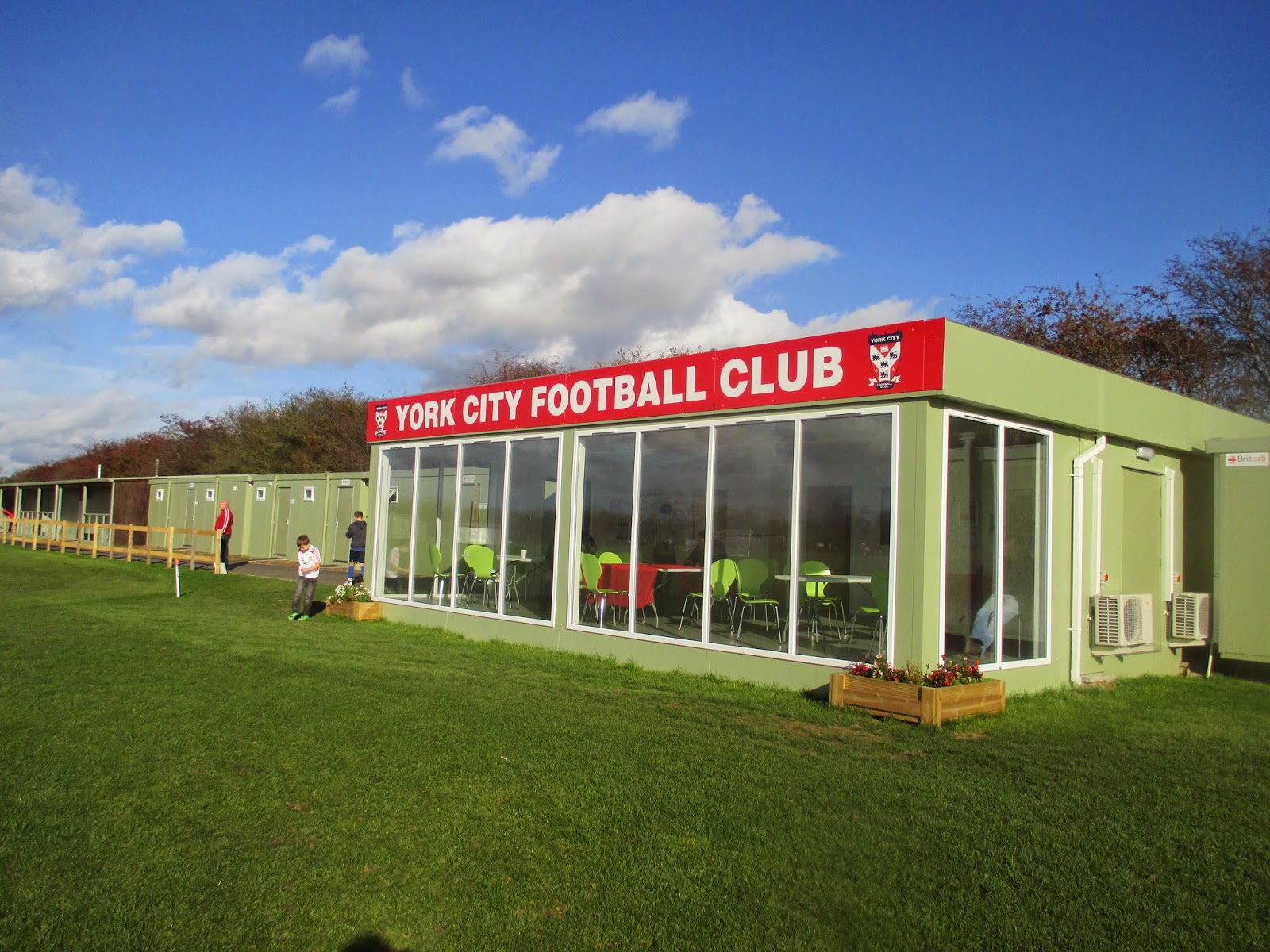 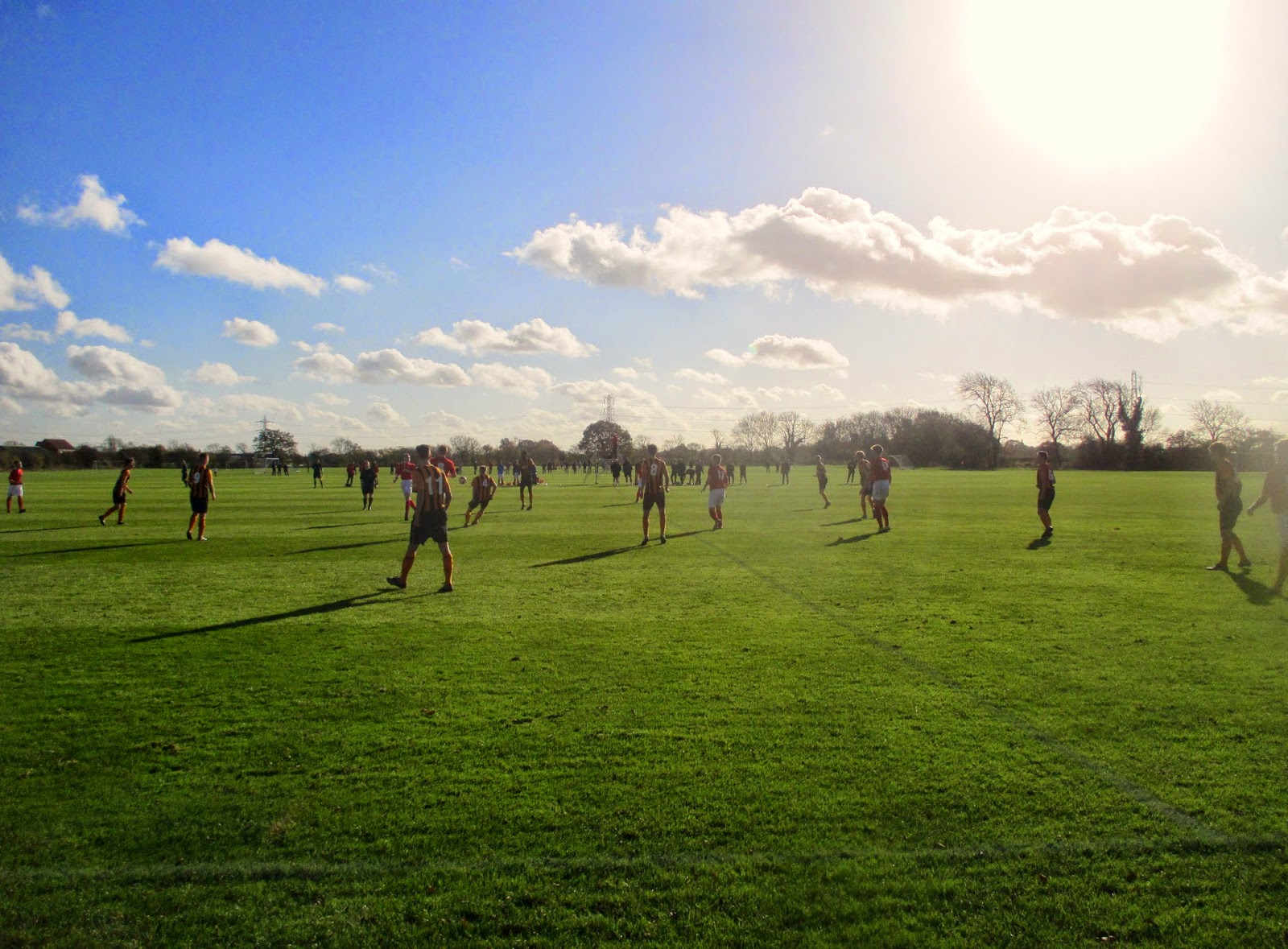 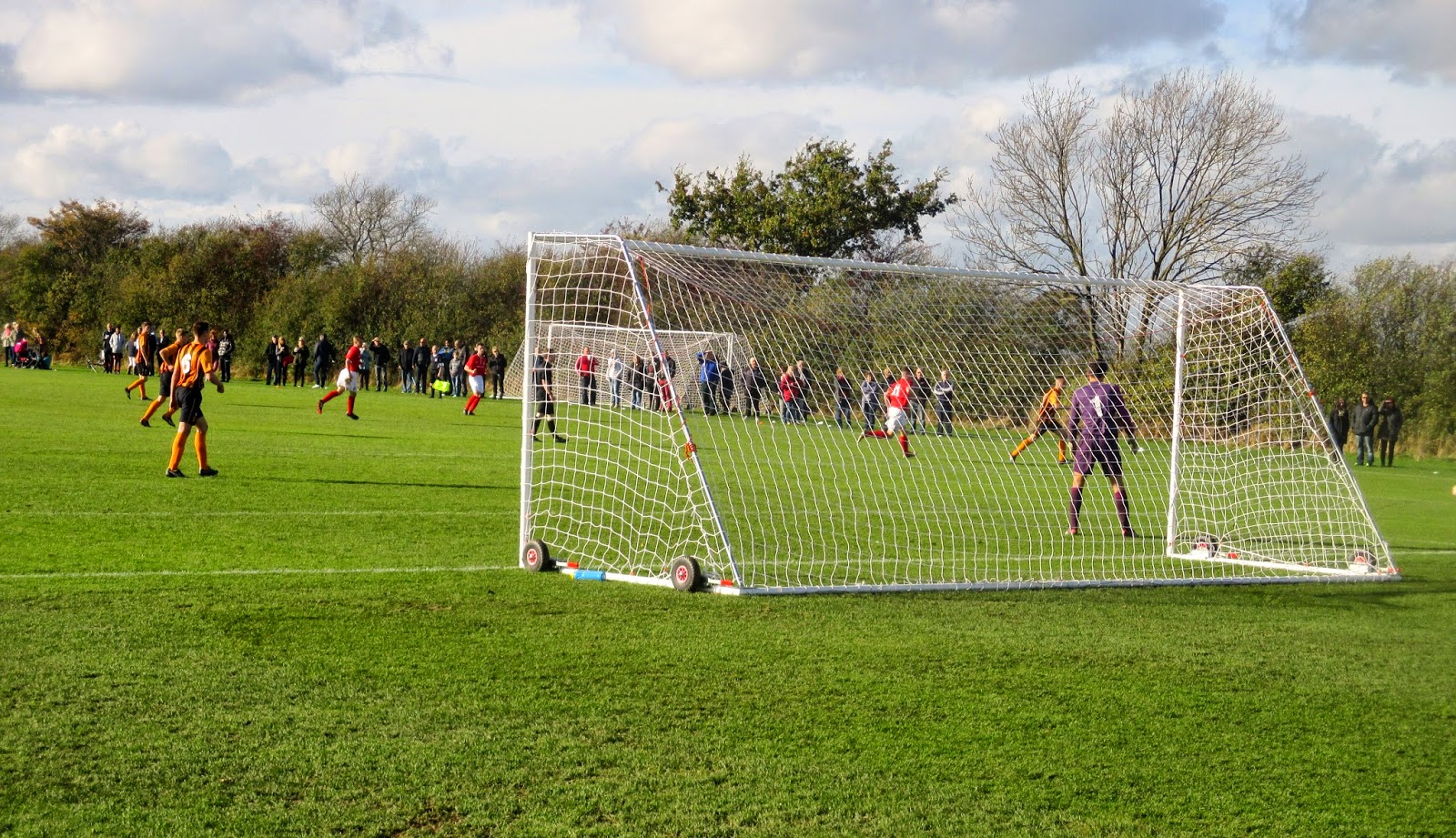 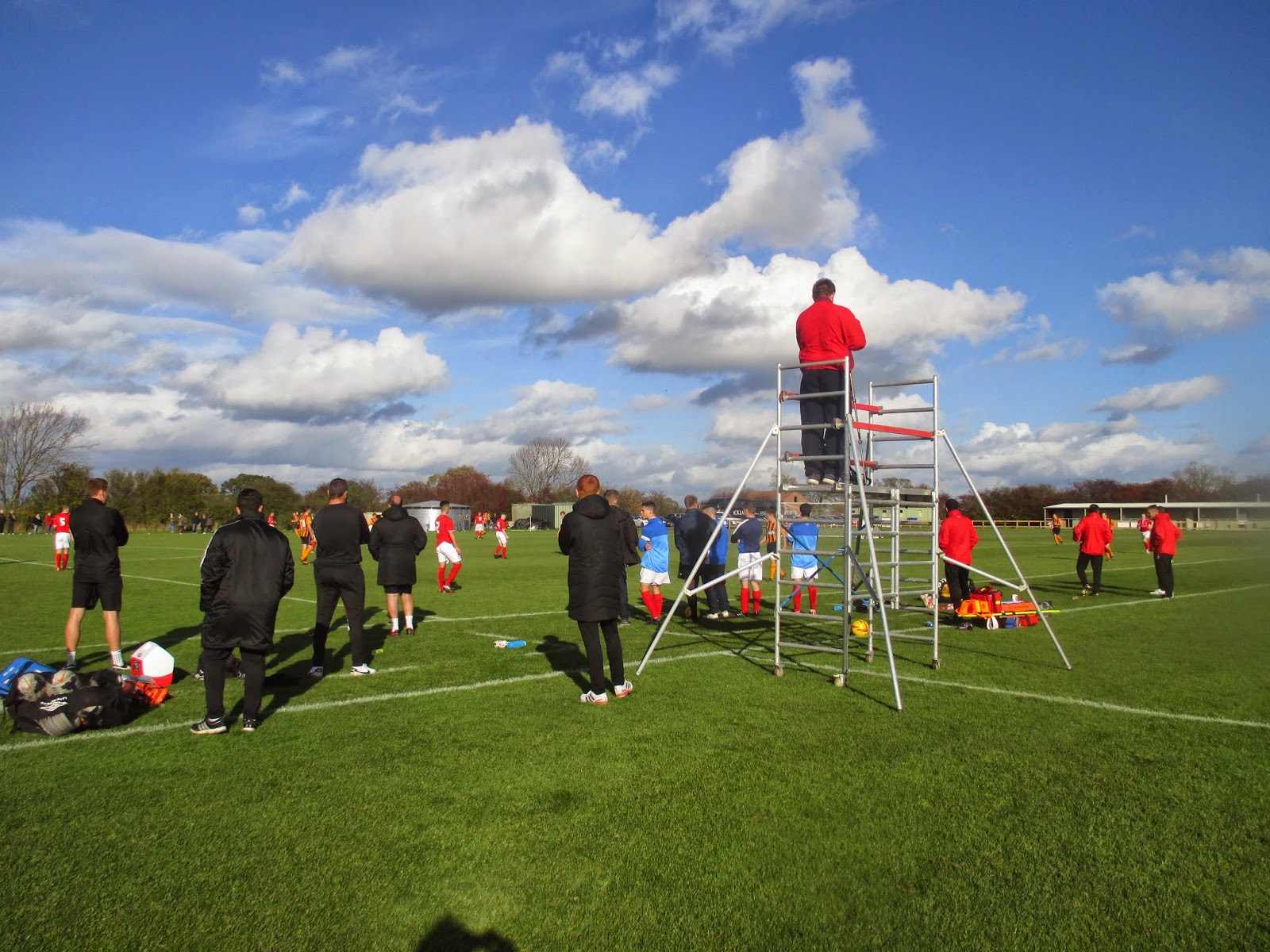 This match was part of a York double with a visit to Osbaldwick in the afternoon for their York Football League fixture with Dringhouses. You can read my full My Matchday report and how I almost missed this game here 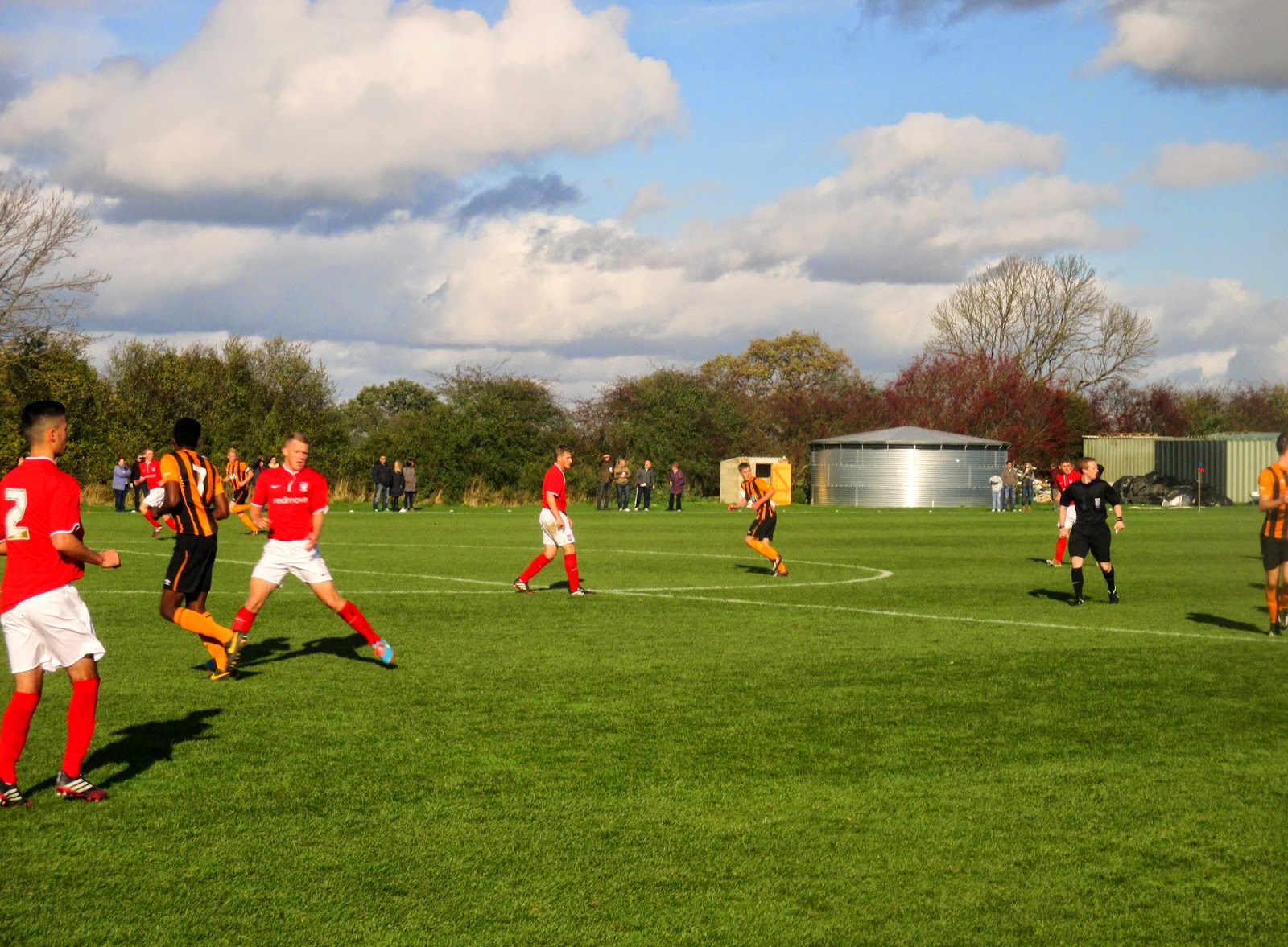 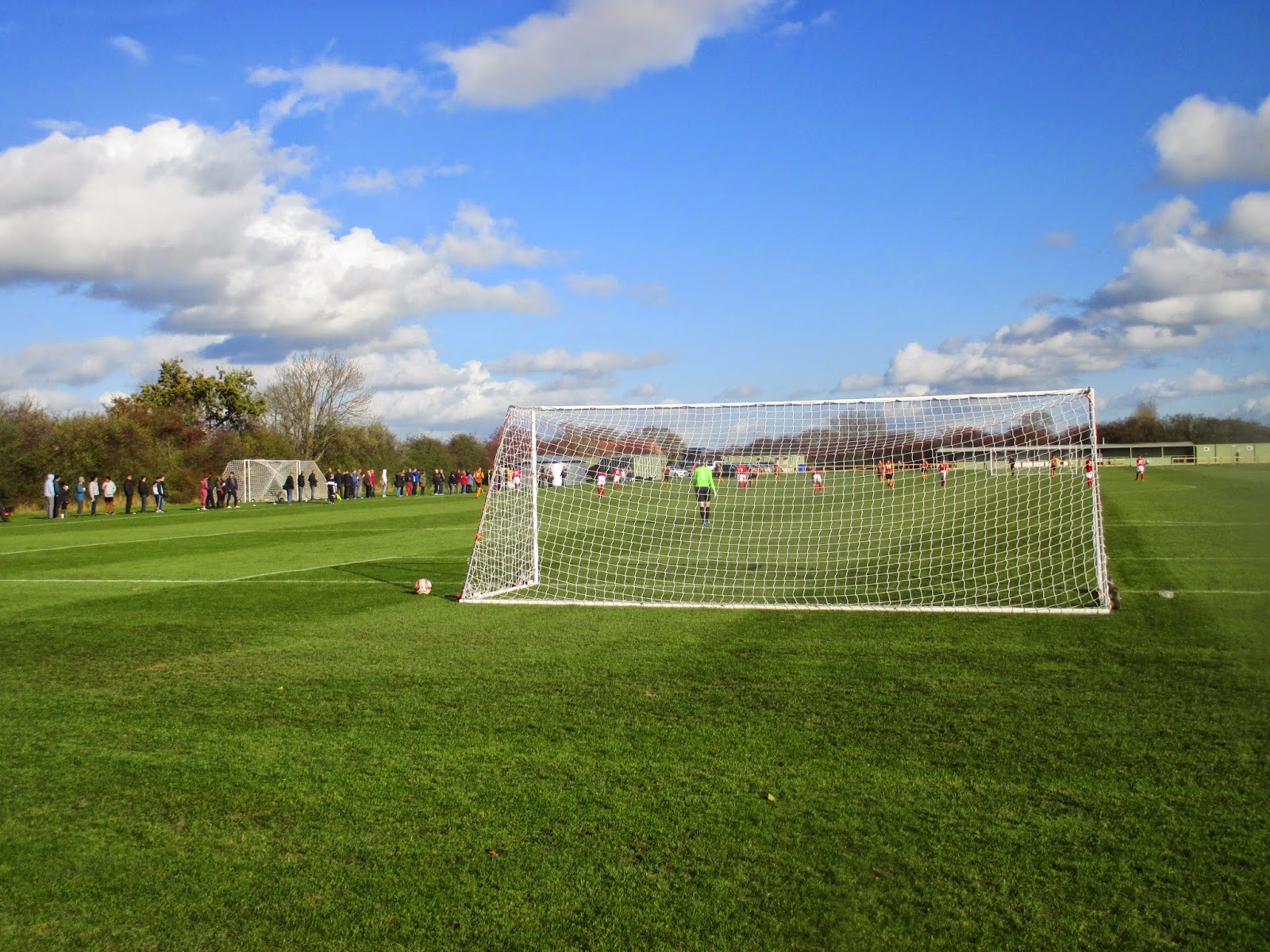 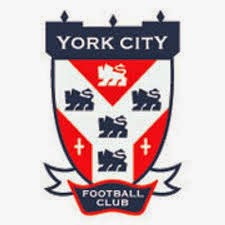 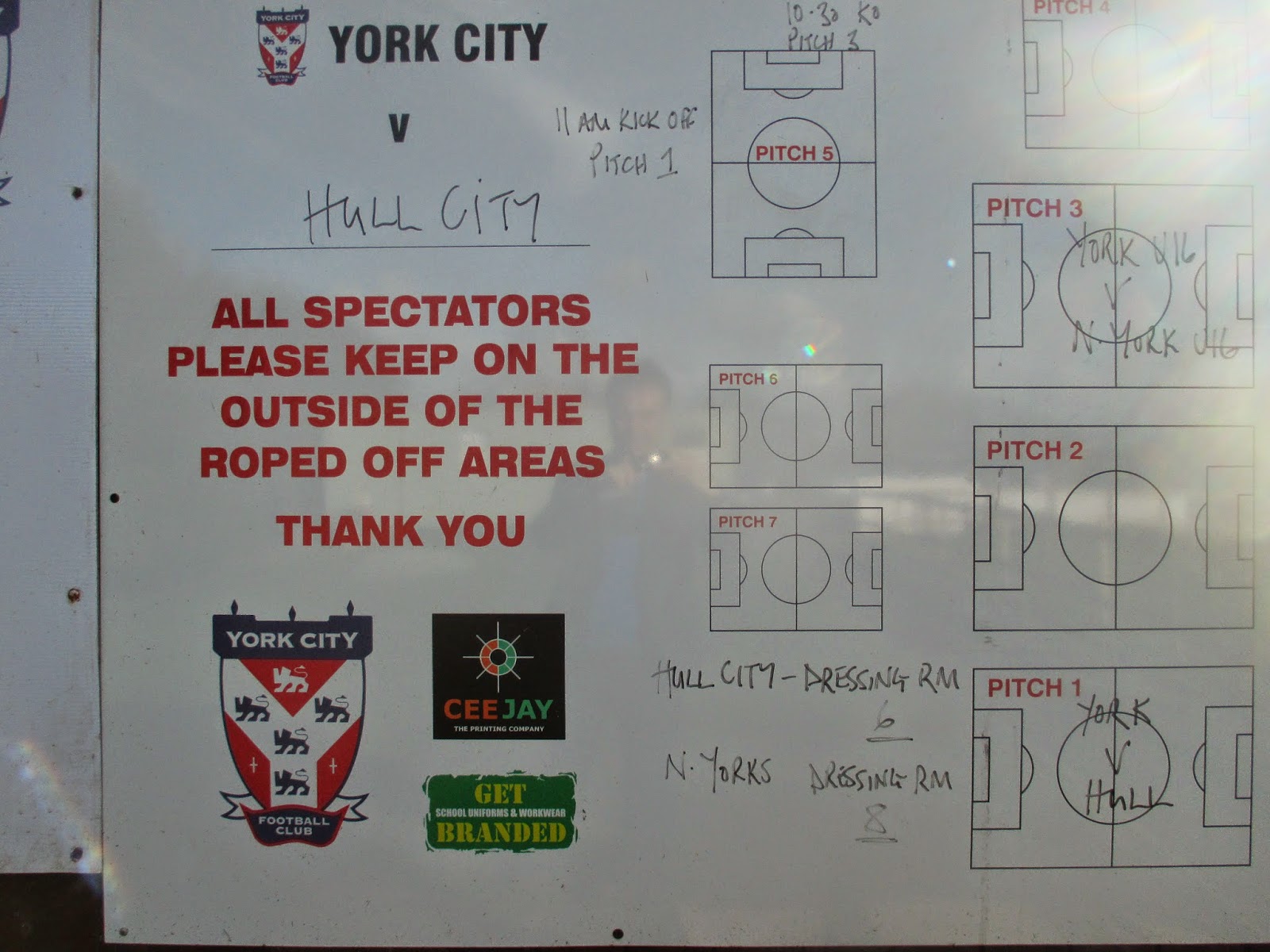