Around the Alliance - part twelve 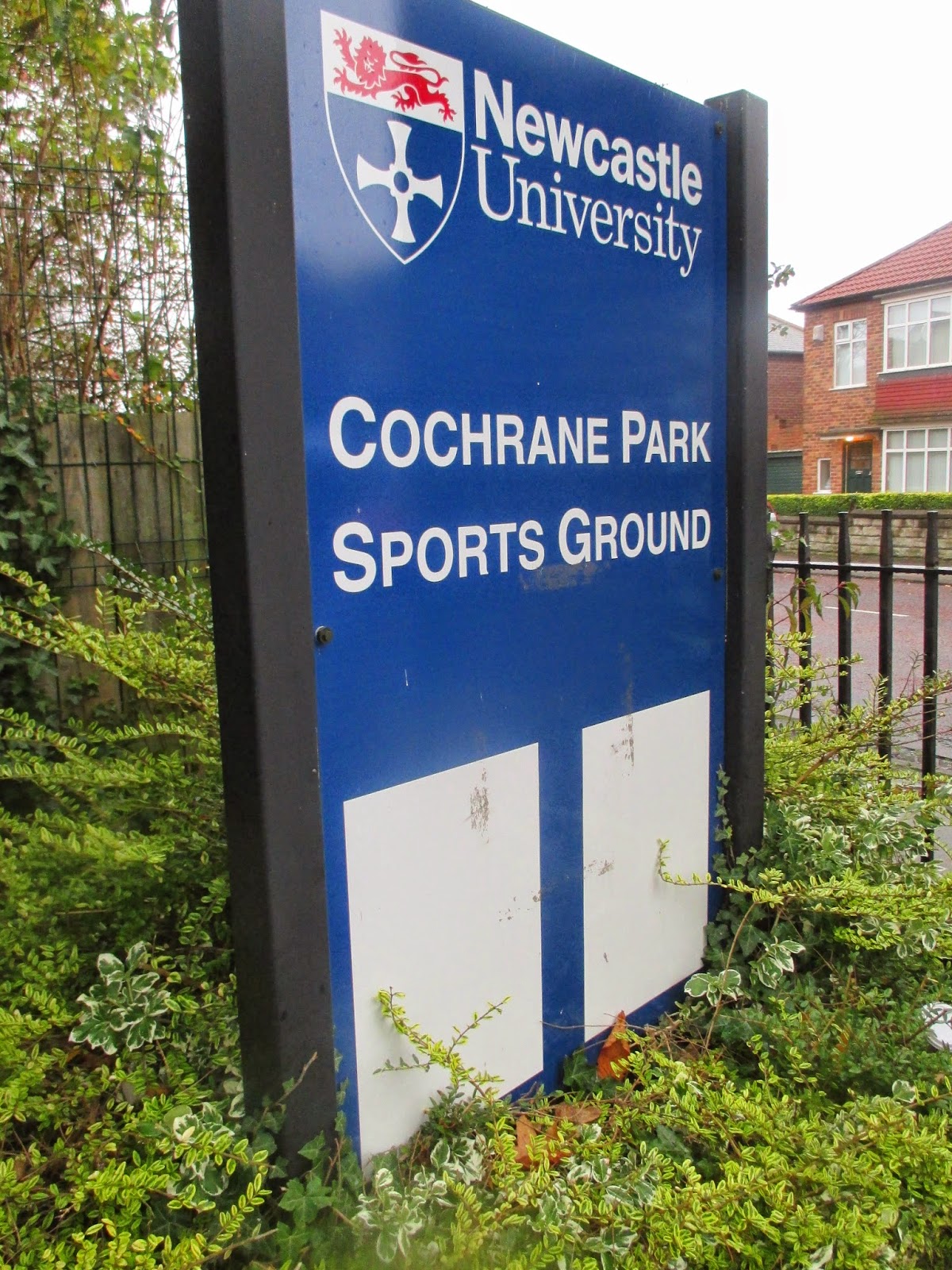 Newcastle Chemfica (Independent) were formed out of Newcastle University’s School of Chemical Engineering & Advanced Materials and joined the Northern Alliance in 2006. The club briefly changed their name to Benfield Chemfica in 2008, before winning the Northern Alliance Division Two in 2010-11.Last season they finished fourth in Division One, their best performance to date. The club currently run a number of sides including a reserve team in the Tyneside Amateur League. 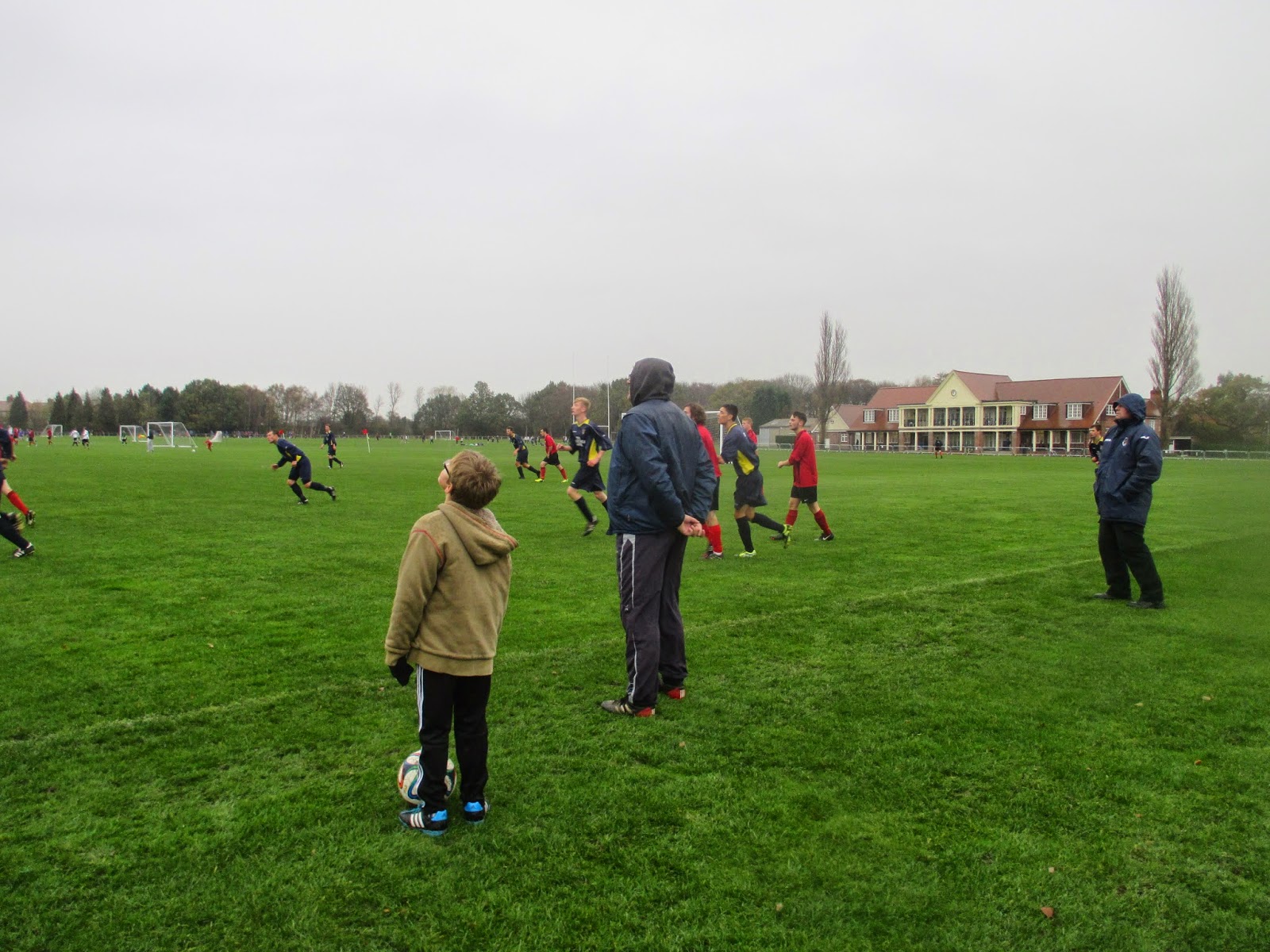 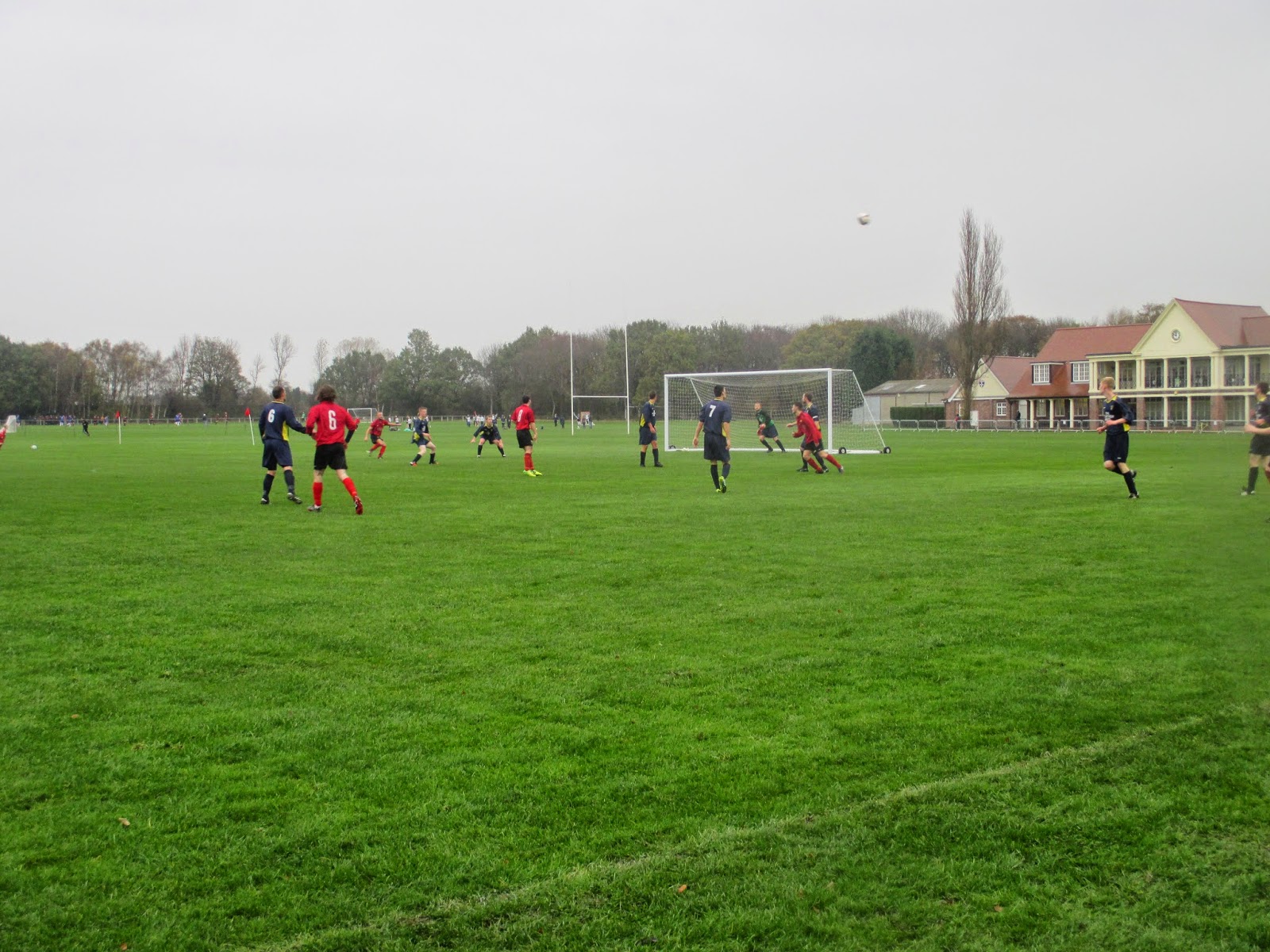 This was my first visit to Cochrane park since I ticked off Newcastle University back in April 2008.(featured in Around the Alliance - part three)The University side still use the top pitch on the right hand side of the pavilion exit, while Chemfica use the pitch at the bottom near the entrance on Etherstone Avenue. The complex was a hive of activity with Chemfica’s reserve side playing on the next pitch, with also lacrosse and two other matches including Newcastle University getting thumped 6-1 off AFC Newbiggin.The pitch Chemfica use is basic with no dugouts or perimeter rail so if they get promotion a move elsewhere or a ground share with the Uni on the top pitch may be in order. 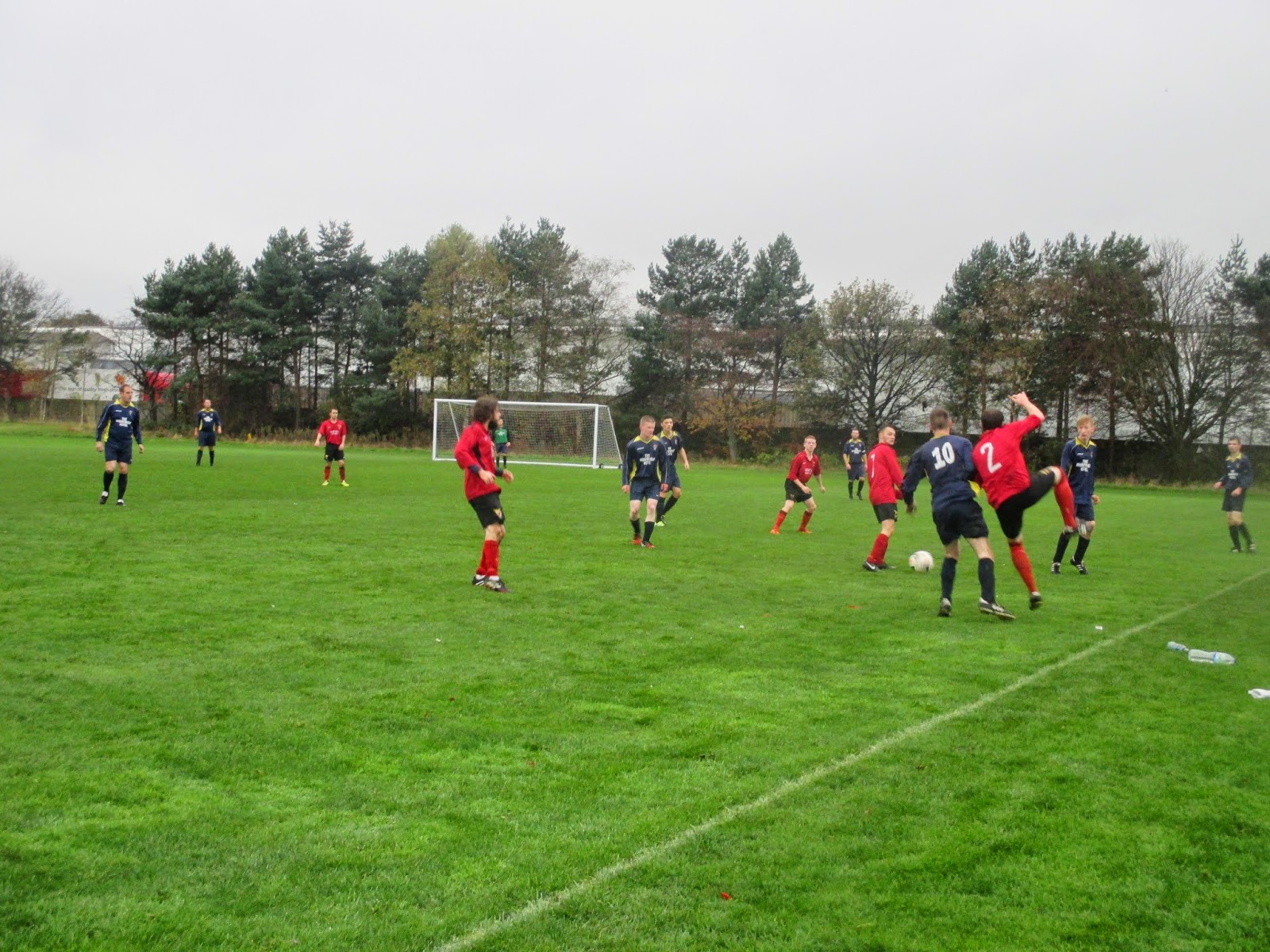 Chemfica won this Division One fixture with ease going nap and it should have really been double figures against hapless Wooler. They took an eleventh minute lead when a deep cross from the right back found Rob Kingswell who headed home at the far post and from this point the result was never in doubt.
I was joined for the remainder of the first half by 100FgC Squad#123 Ian Cusack who saw Steve McLaughlin score two goals in the space of three minutes, the second of which was a lovely near post header from an inswinging corner kick.
The second half was a case of how many Chemfica would score, but surprisingly they only added two more to their tally, both scored by Tommy-Lee Bainbridge. On 50 minutes he scrambled in a right wing cross and just before the hour mark made it five with a neat finish. The valuable three points took Chemfica away from the relegation zone while Wooler remain rooted at the bottom. 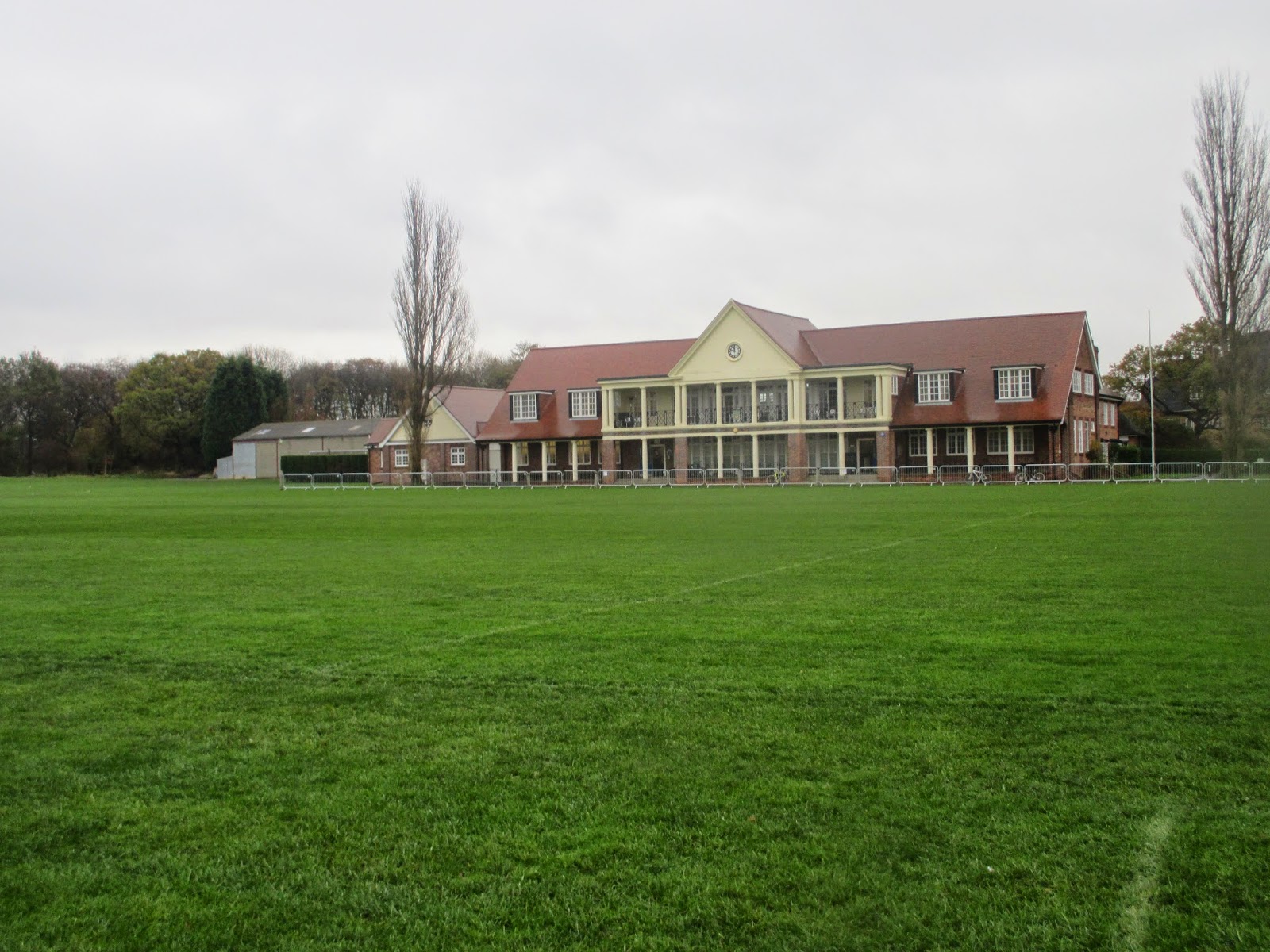 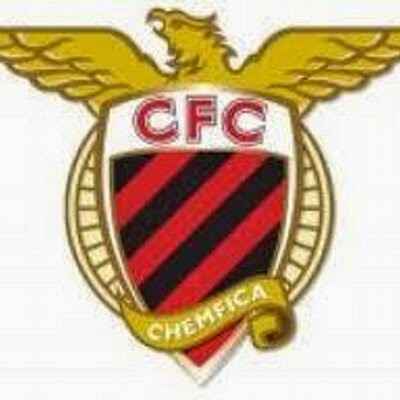 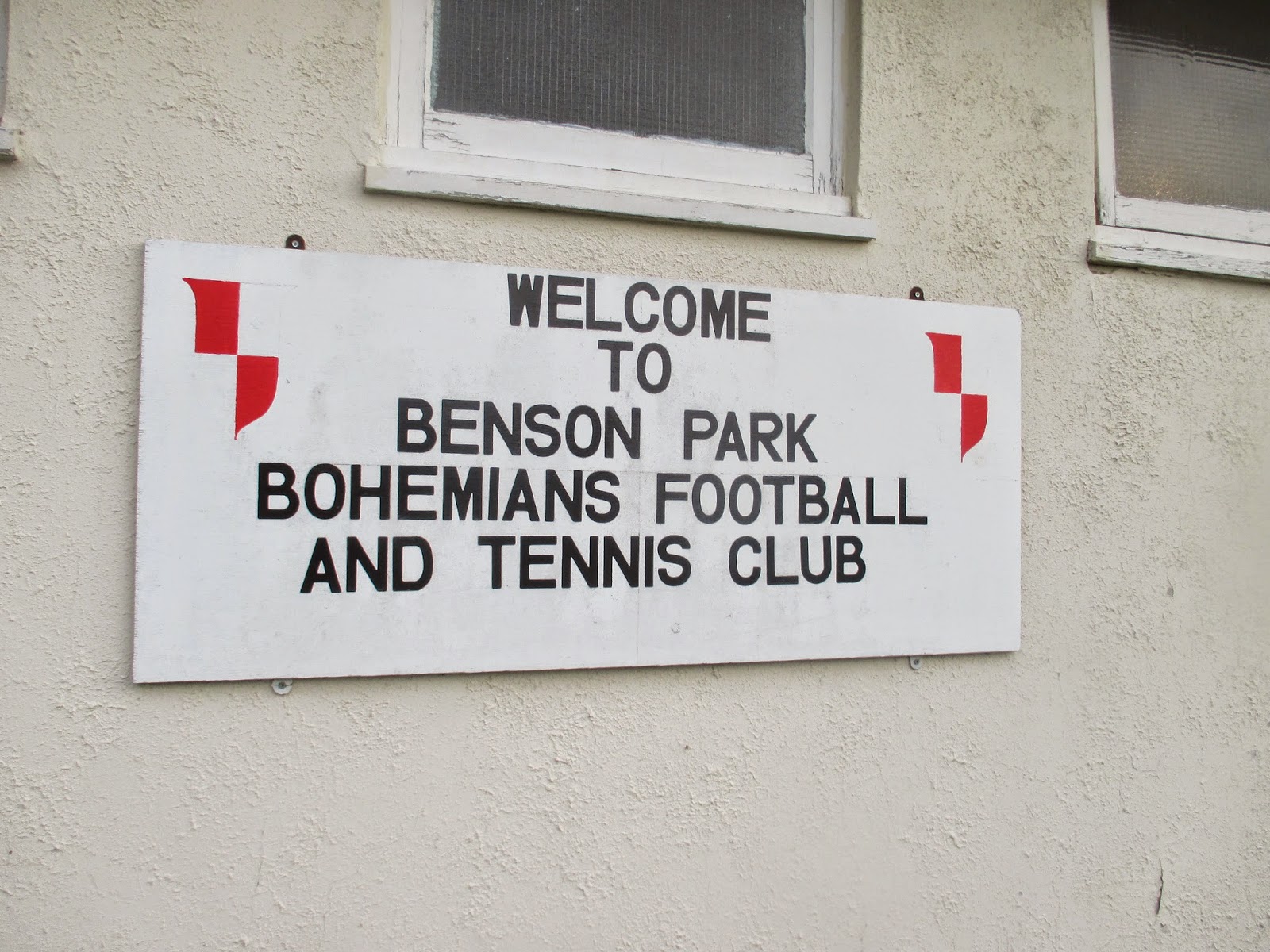 Bohemian F.C are one of the oldest surviving clubs on Tyneside, formed in 1894 on Leazes Terrace in the shadows of  St James' Park. The club have been part of the Northern Alliance set up since 1988, mostly playing in Division One with just the one season in the Premier Division in 1996-97, after they won the league title the previous campaign. The club were known as Gosforth Bohemian Garnett for a spell until reverting back to their original name in 2009 and now have a reserve team in the Tyneside Amateur League, a B team in the Corinthian 1st Division plus a new U-16s side in the NEYDL. 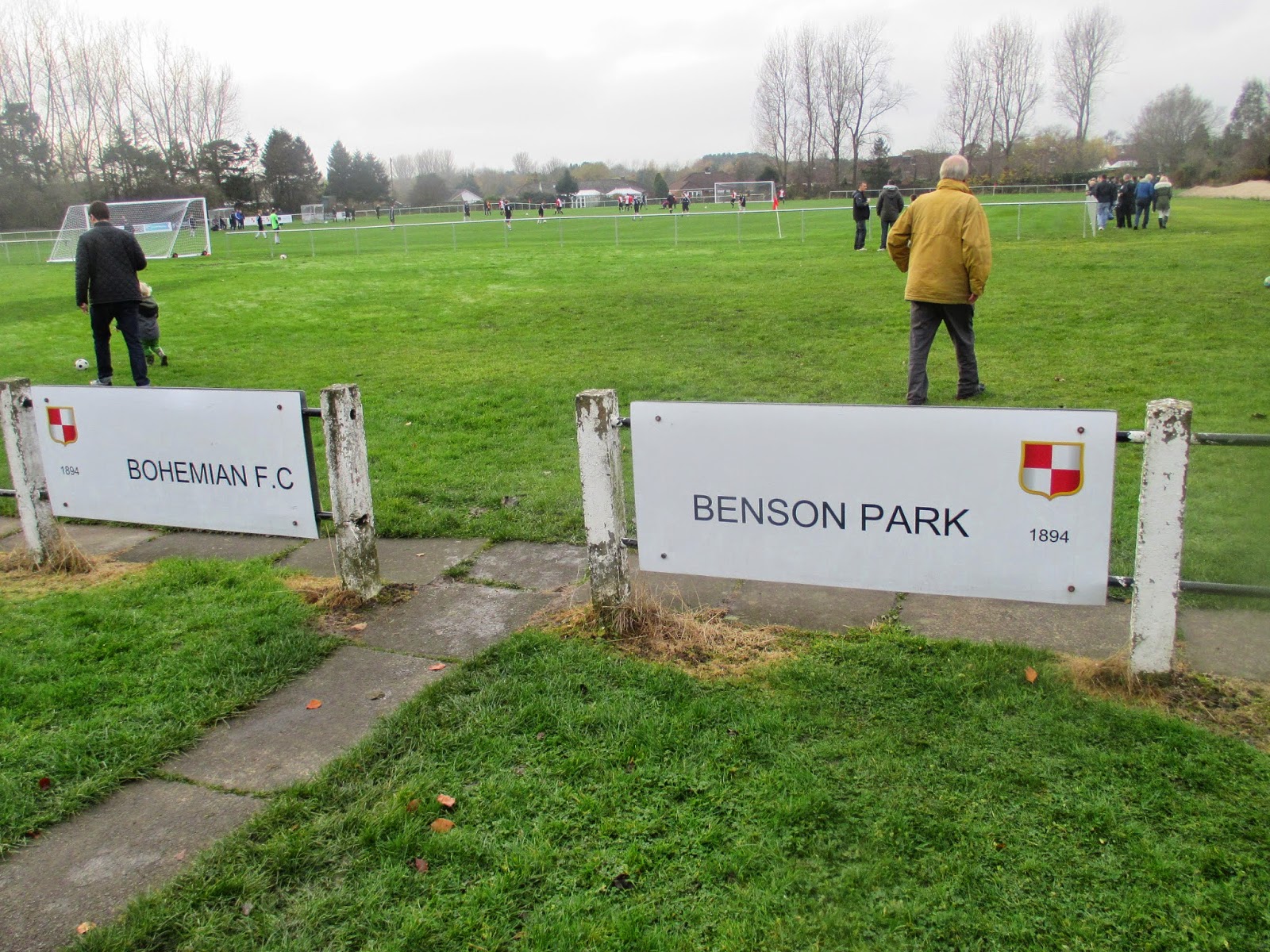 The club has played at Benson Park in Gosforth since 1951, which is tucked inside a private housing estate just off the Great North Road, shared with Bohemian Tennis Club and Gosforth Harriers.
This match was their first at home this season after major refurbishment work which began at the end of last season. The new look clubhouse has had both the boiler and showers replaced with new radiators added. The pitch which was notorious for its poor drainage with a lot of games postponed every season has been replaced with a new surface, in fact this game would have more than likely been called off after a heavy downpour on Friday. 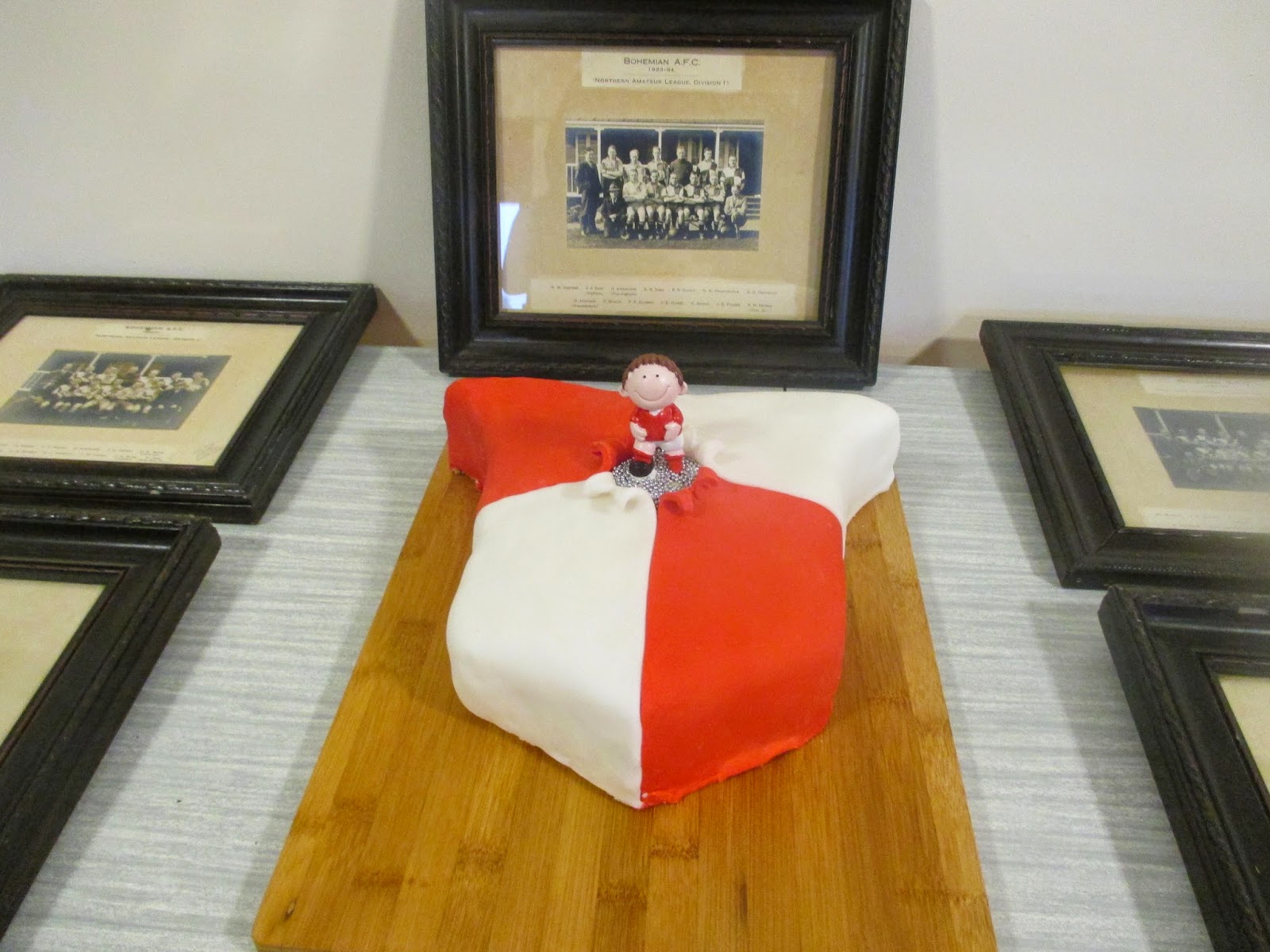 The ground is fully railed off with Perspex dugouts at the far side. Over £100,000 was raised by the club members, club sponsors and grants from the Football Foundation and the local ward committee. Gosforth Bohemian made a special day of the re-opening of Benson Park, with sponsors and ex-players amongst the three figure crowd in attendance...there was even cake to be had! 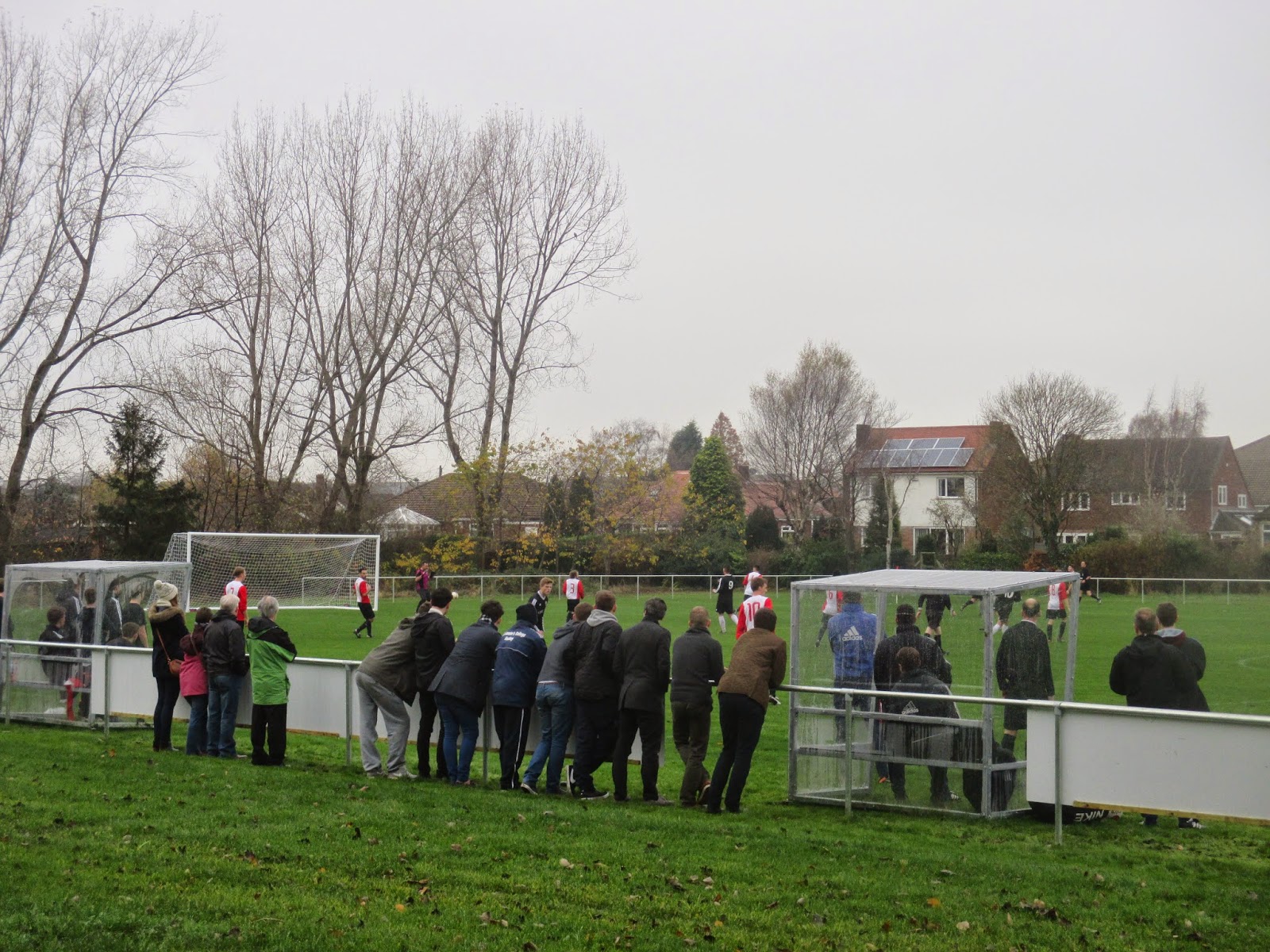 The new surface played a treat and there must be some sort of lucky charm buried underneath as the home team were outclassed today but somehow won 3-1. Opponents Newcastle University were on the offence from the start, but failed to take an early advantage before finding themselves two down after 16 minutes with a brace from Bohemian’s number nine Peter Hall. The hosts were camped in their own half but with their first meaningful attack Hall fired home to give them a tenth minute lead, followed by a superb lob over the ‘keeper from 20 yards to double their advantage. The students finally scored but didn’t actually hit the back of the net, as Jack Taylor met a corner kick with his header judged to have crossed the line, as there’s no goal line technology in the Alliance the loud appeals and raised arms from the Uni players was enough to convince the referee to give a goal in the 25th minute.

The second half followed a similar pattern as the first with the students carving out numerous chances but failing to beat Bohemian ‘keeper Ross Turnbull. Bohs sealed the victory with twenty minutes remaining when Andrew Dalton played a neat one-two before a delicate chip into the top corner to prove a good goalie at one end and good finishing at the other wins you football matches. 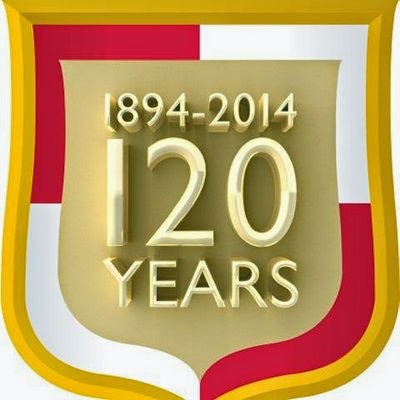