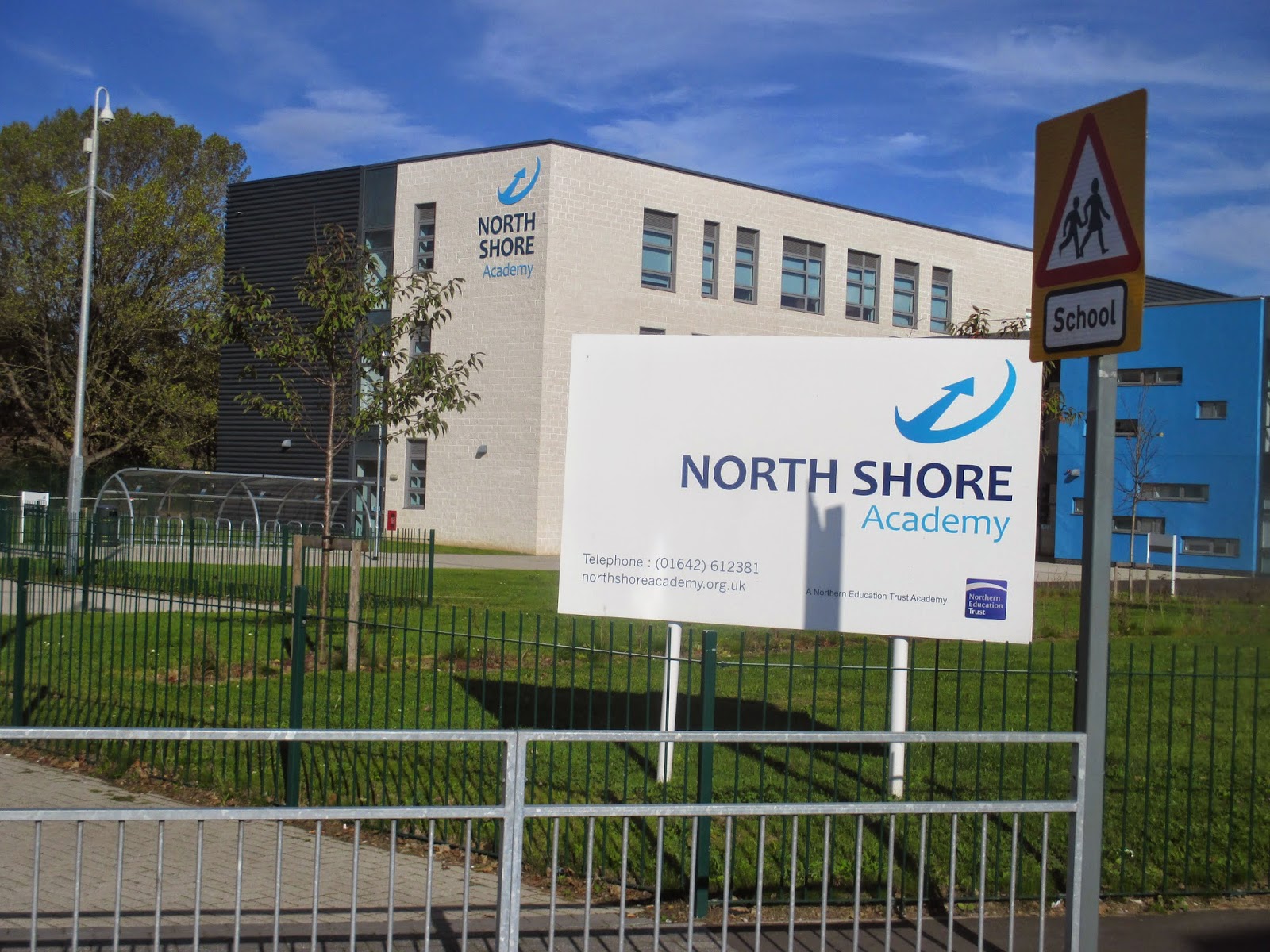 This was a free Saturday in my fixture diary, but because of work commitments I was unable to travel too far. I fancied bagging a new ground with a few boozers and maybe a record store close by. I receive regular supplies of Northern Rail Ranger tickets (thanks to the future breadknife of Jimmy Jimmy) so I cashed one in to take the rattler down to Stockton-on-Tees.

The market town in the unitary authority and borough of Stockton-on-Tees is historically part of County Durham. The borough incorporating a number of smaller towns and villages which are split with North Yorkshire.The name derives from the Anglo Saxon with the “ton” ending meaning a farm or homestead. The town is on the north side of the Tees, five miles from Middlesbrough and famously has the widest High Street in the UK. 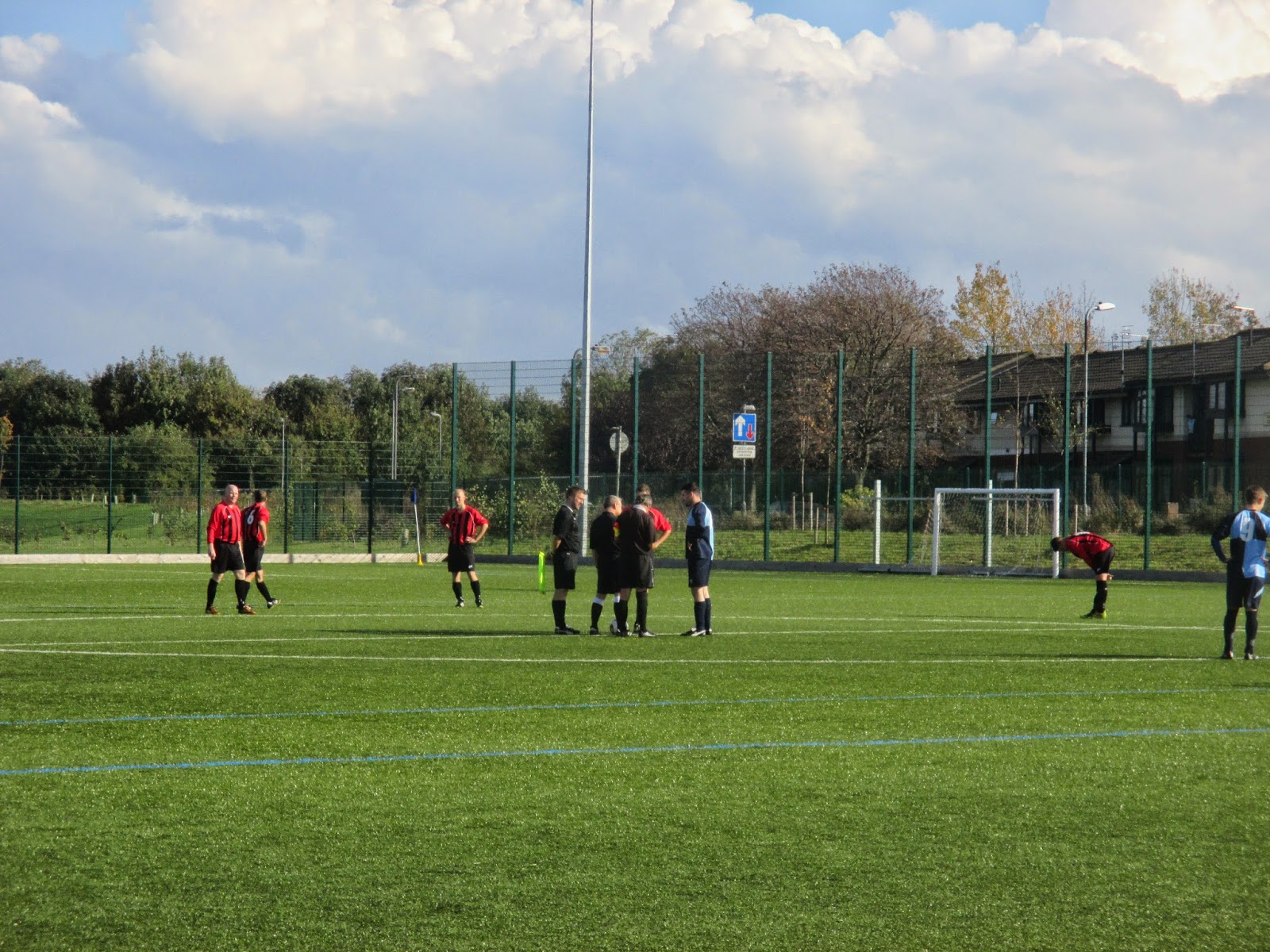 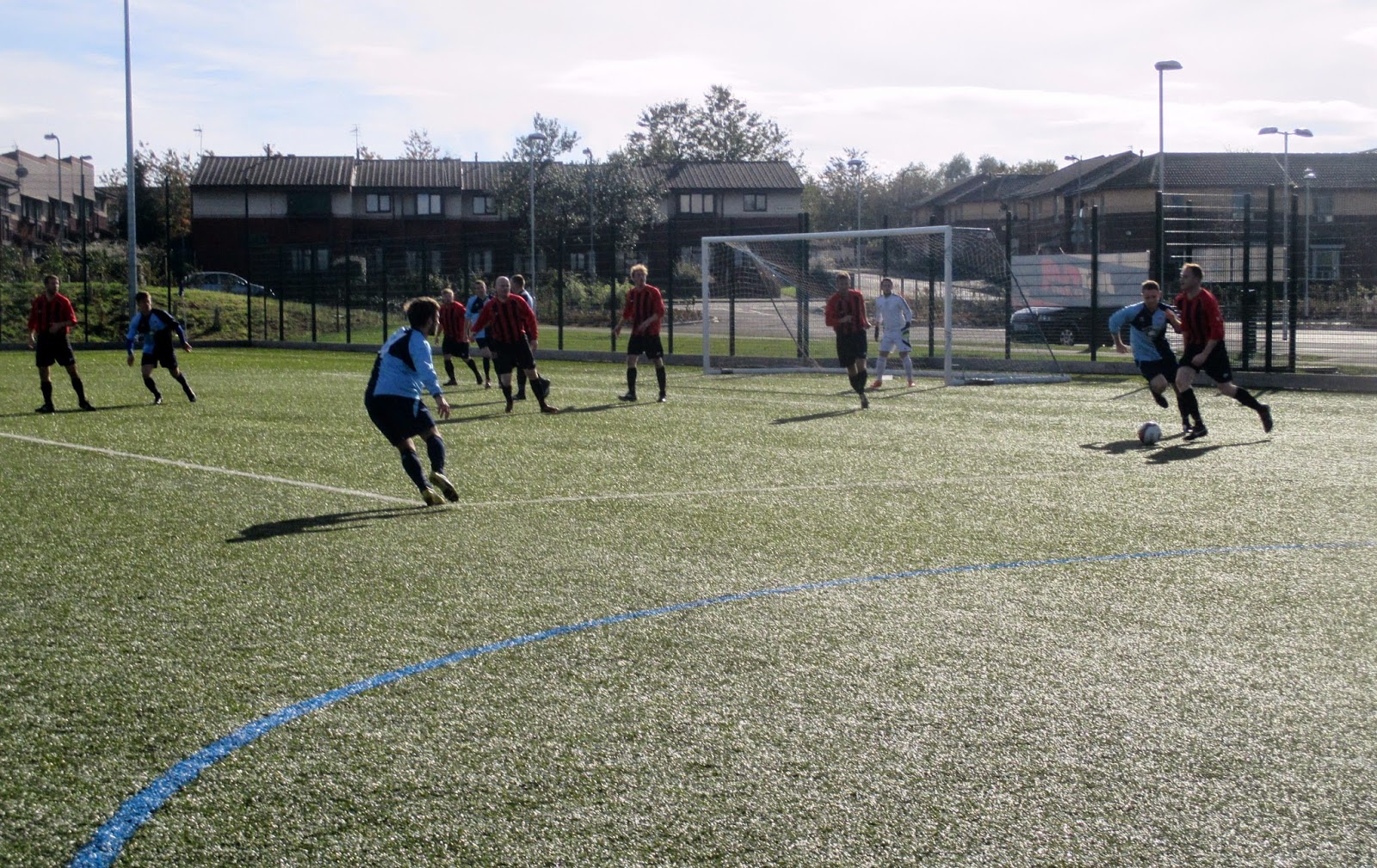 Stockton West End this year celebrated their 70th birthday having first been formed by young cricketers during the war. The club currently run teams at all age groups from under-10s to senior level with over 200 players on their roster. The senior side play in the Teesside League Division One and I dipped my toe into this league for the first time for their fixture with BEADS FC. 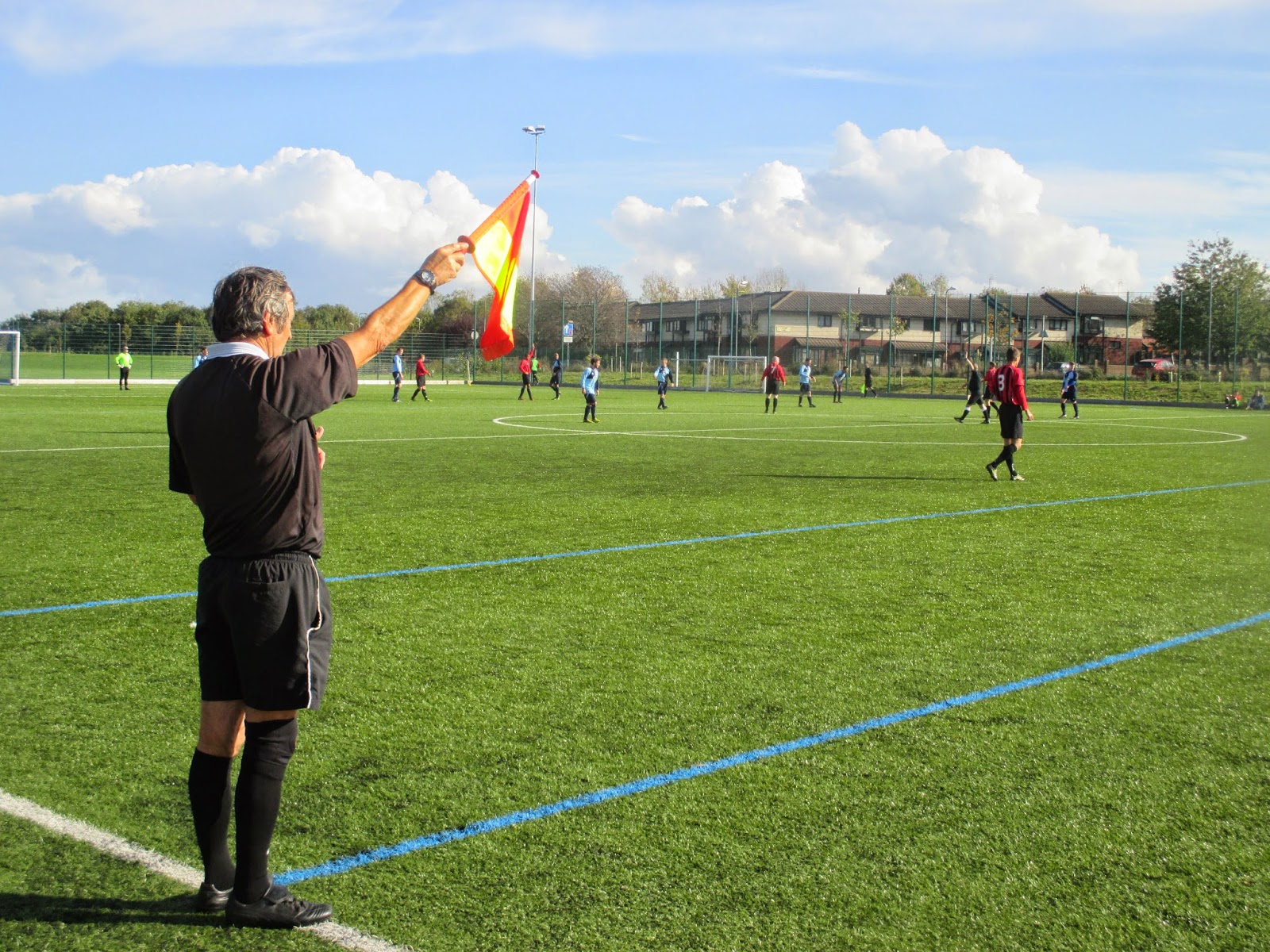 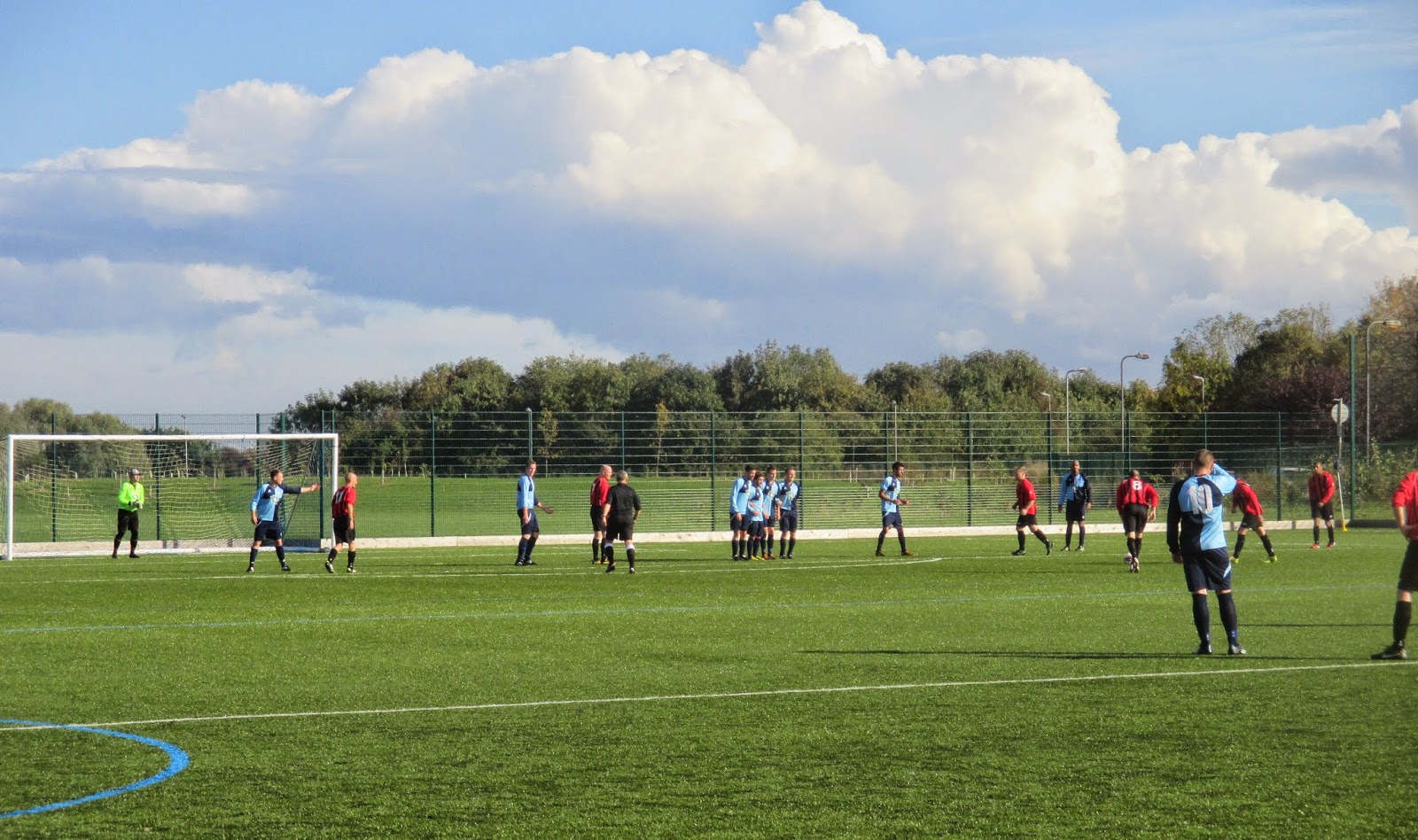 A sweet 20 yard free kick from Carl Liley on fifteen minutes separated the two sides in a tight first half but it was the visitors that went on to dominate proceedings after the break. They doubled their lead on 58 minutes when Aninakwah dribbled his way to the by-line to set up Mark Sowerby for an easy finish. Minutes later David Aninakwah was on hand to fire home the rebound, after a long range shot from Liley was initially saved, then on 70 minutes a sublime exchange of quick passing football was rounded off by substitute Carl Matthews. This convincing win took BEADS to the top of the table and if they continue in this vein of form they’ll take some stopping. 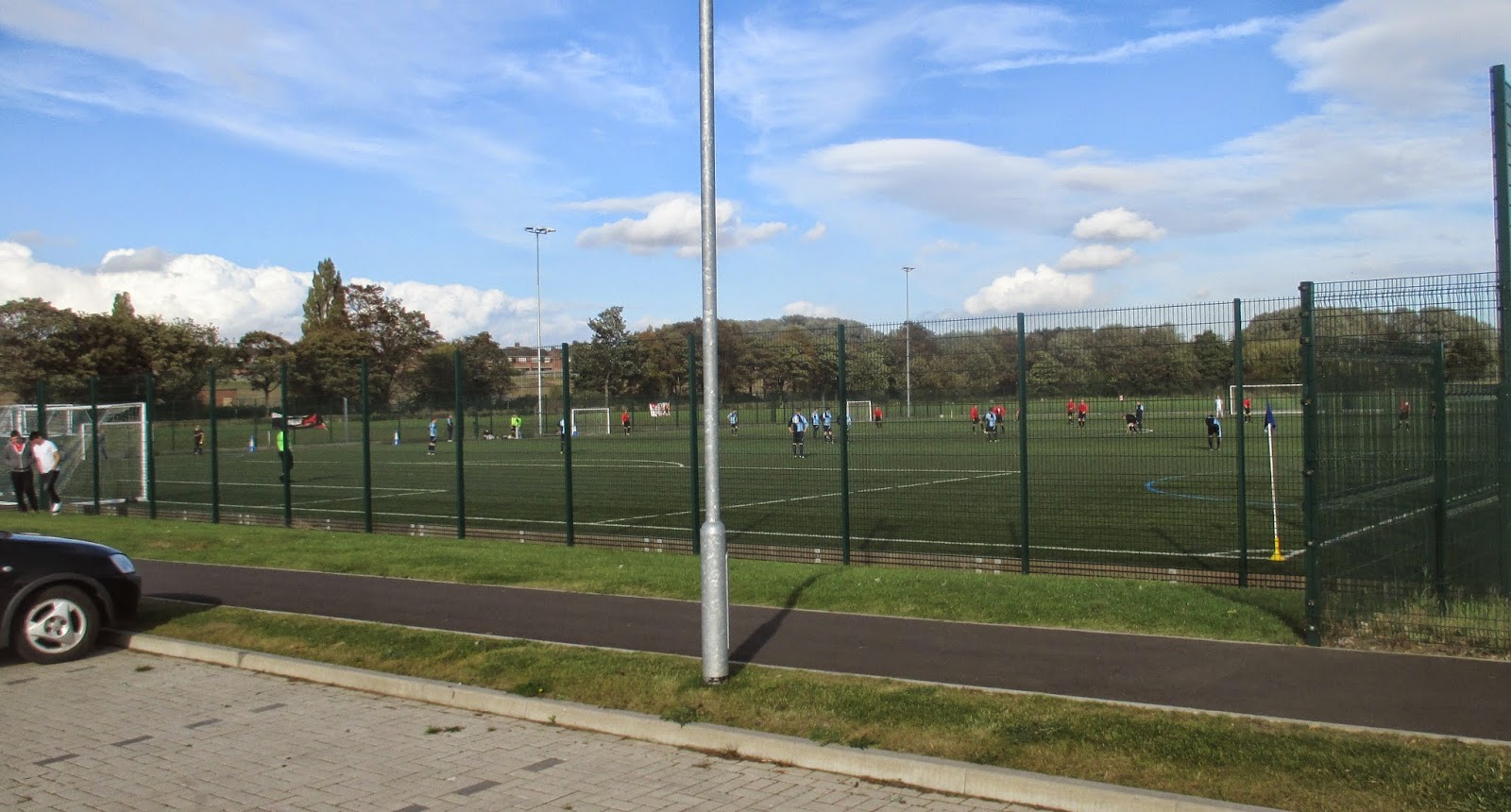 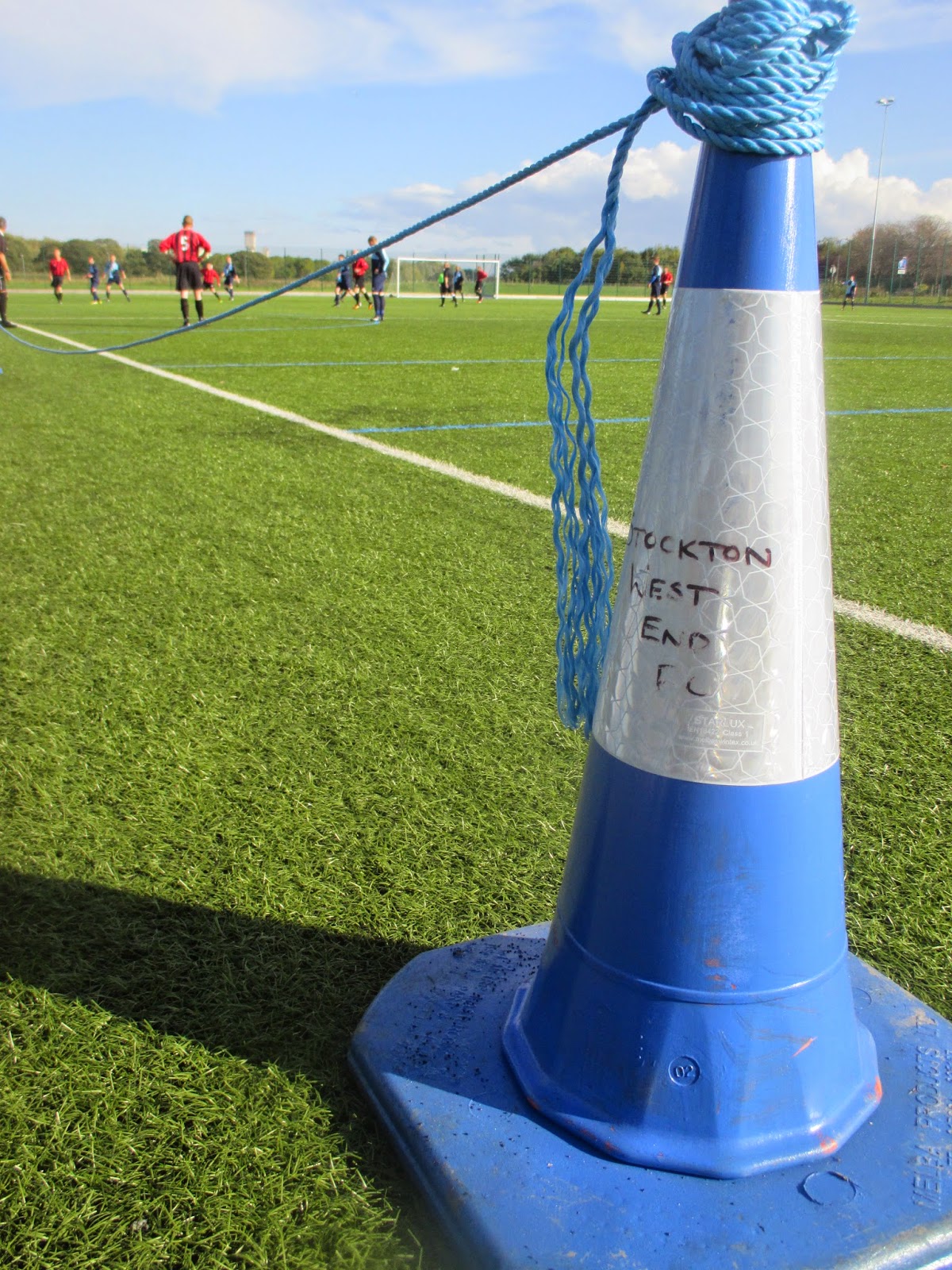 Building work on the North Shore Academy began in March 2012 and opened in April the following year, with Stockton West End moving there last season The club use the caged 3G pitch which is found at the back of the complex on Talbot Street, the academy is based just off the town centre on the Norton Road.

Afterwards I headed into town, stopping off for refreshments in the Sun Inn, Royal Oak and the Thomas Sheraton. Apart from having a few bevvys the main reason I frequently head down to Stockton is to visit the fabulous Sound It Out record shop. I first came aware of the store when I saw the documentary film on BBC4. 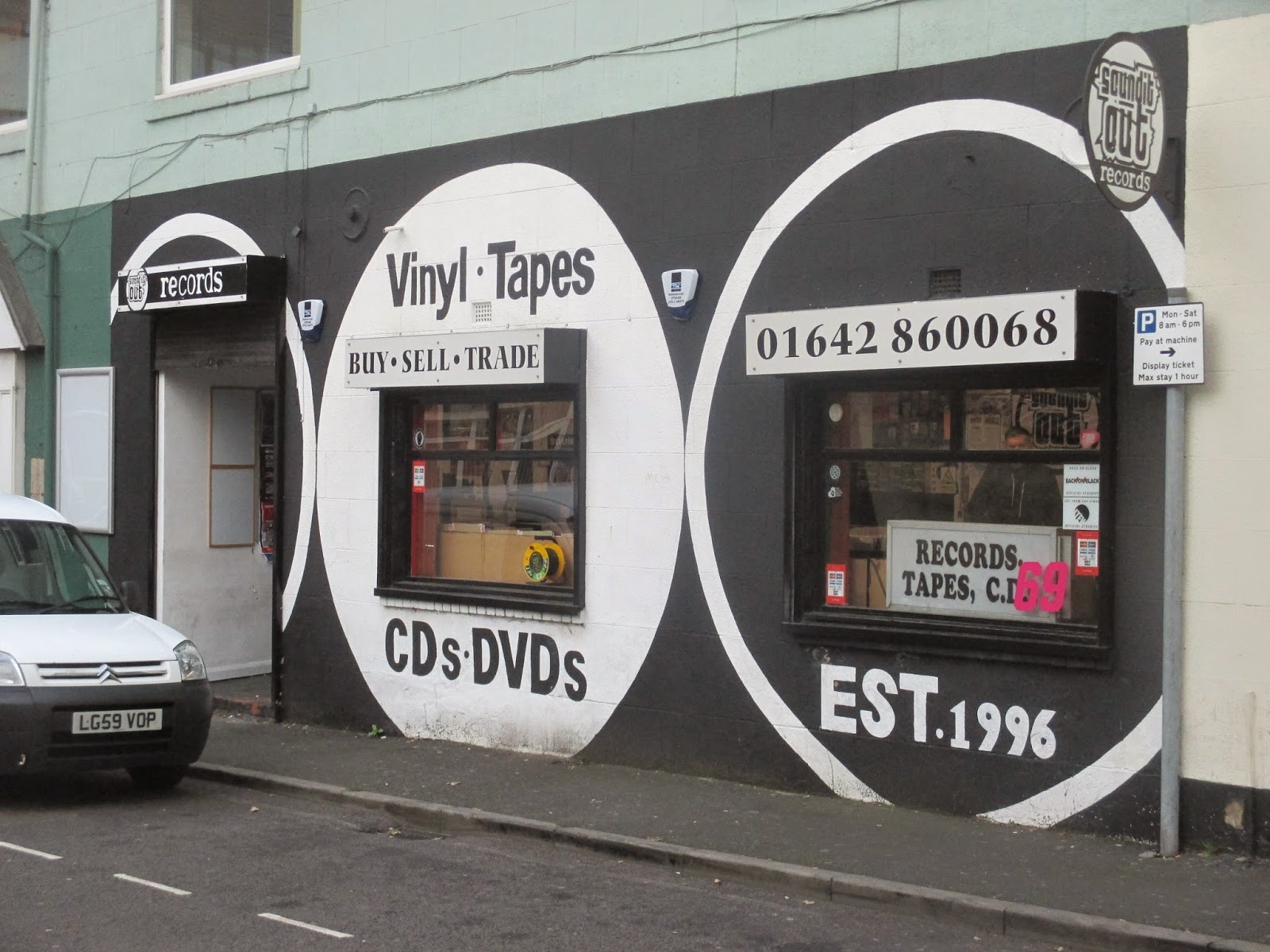 Film blurp;
Over the last five years an independent record shop has closed in the UK every three days.
SOUND IT OUT (75 mins) is a documentary portrait of the very last surviving vinyl record shop in Teesside, North East England. A cultural haven in one of the most deprived areas in the UK, SOUND IT OUT documents a place that is thriving against the odds and the local community that keeps it alive. Directed by Jeanie Finlay who grew up three miles from the shop.
A distinctive, funny and intimate film about men, the North and the irreplaceable role music plays in our lives.

As long as this shop stays open then I’ll continue taking the hour journey on the Northern rattler to north Teesside and if I can also bag a new ground in the vicinity then what’s not to like
on October 12, 2014
Email ThisBlogThis!Share to TwitterShare to FacebookShare to Pinterest
Labels: BEADS FC, Stockton West End, Teesside League