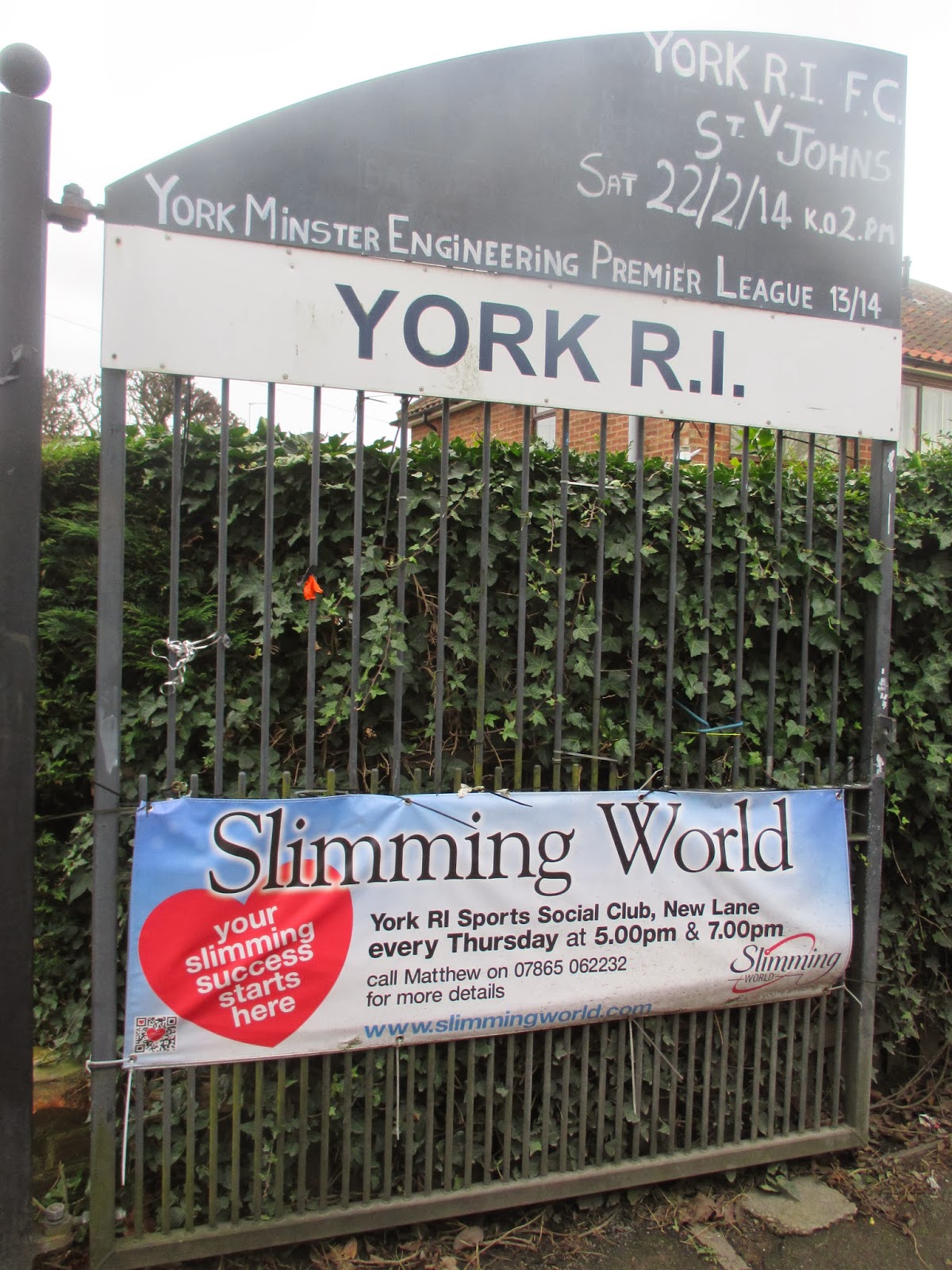 My match of the day was York Railway Institute versus York St Johns University in the York Minster Engineering League, so can you guess where we visited today? York is one of my favourite cities, not necessarily for its architecture, museums and the magnificent Minster, but..as you’ve probably guessed  -  its prodigious choice of top quality boozers.

Myself, Zippy and Deal or No Deal* star Plymouth Pete took the boilers out for a day in York, but delayed the ale trail until after the match. We arrived at 1.30 and caught a taxi to the ground for the 2pm kick off, leaving the lasses for a few hours before meeting up for a pub crawl afterwards, which continued back in Newcastle later that evening. 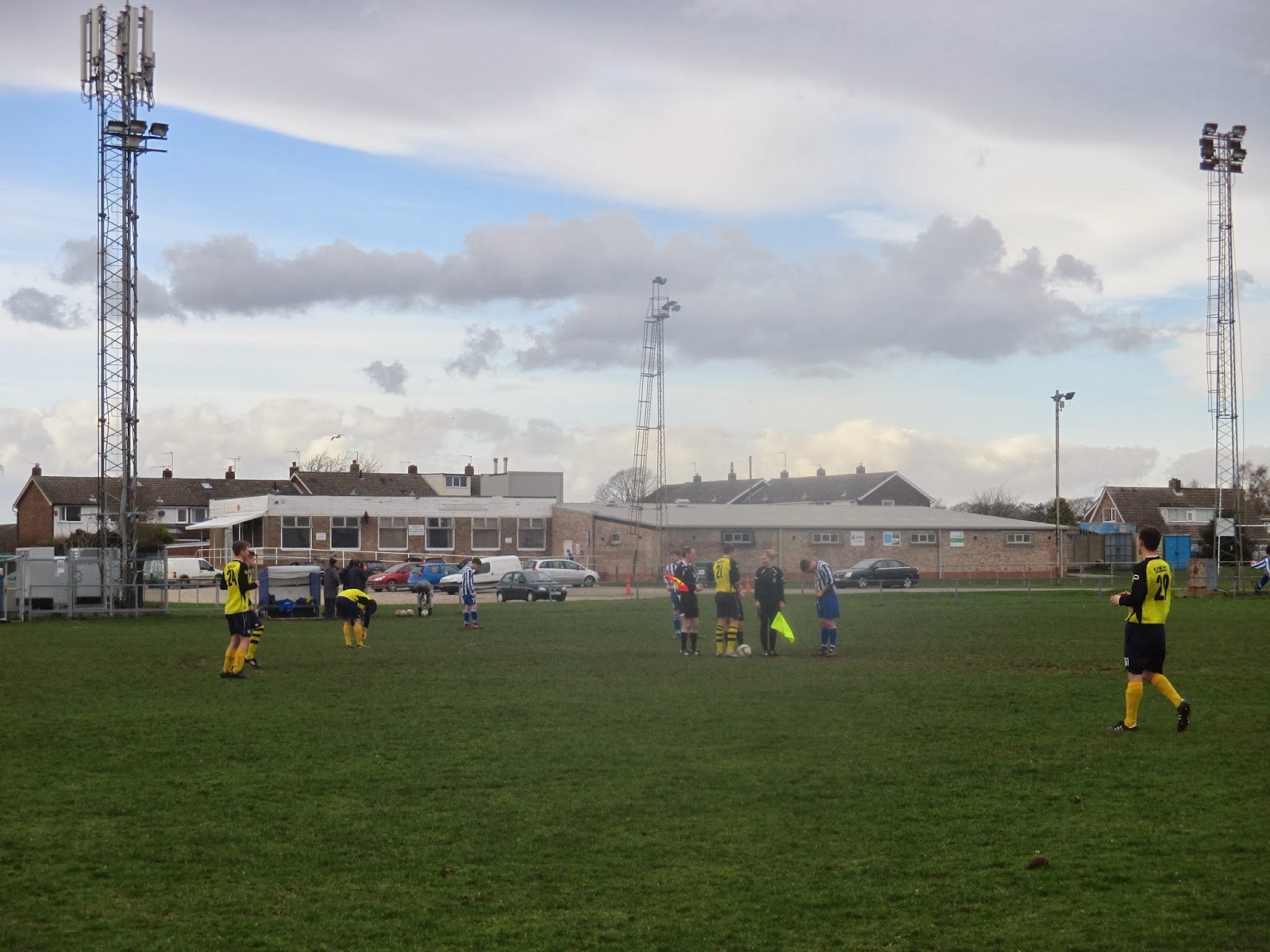 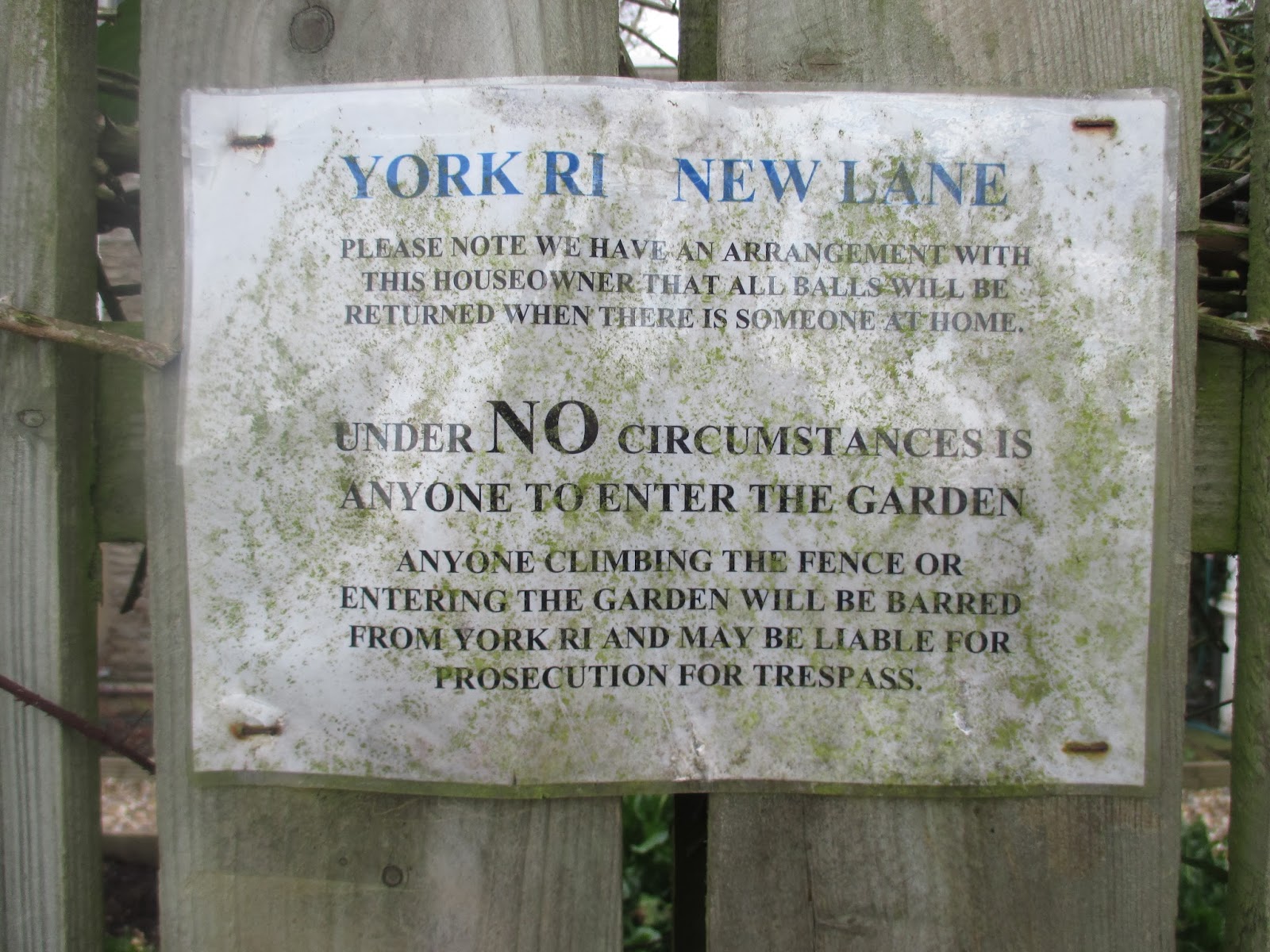 York Railway Institute play in the York League, which was formed way back in 1897. The league currently runs four divisions with its Premier Division giving step 7 status at the beginning of the season, which means I can now (by my own rules) count it as a tick.
Home matches have been played on the New Lane site in Acomb since 1926, the complex includes two rugby pitches and another football field at the far end. The main pitch is fully fenced off with light pylons and dugout frames, which have covers added just before kick-off. The road entrance into the sports ground divides the football and rugby grounds and runs towards the York RI Sports Club, where Zippy and Peter managed to blag a sausage sandwich, especially prepared after the kitchen was closed. 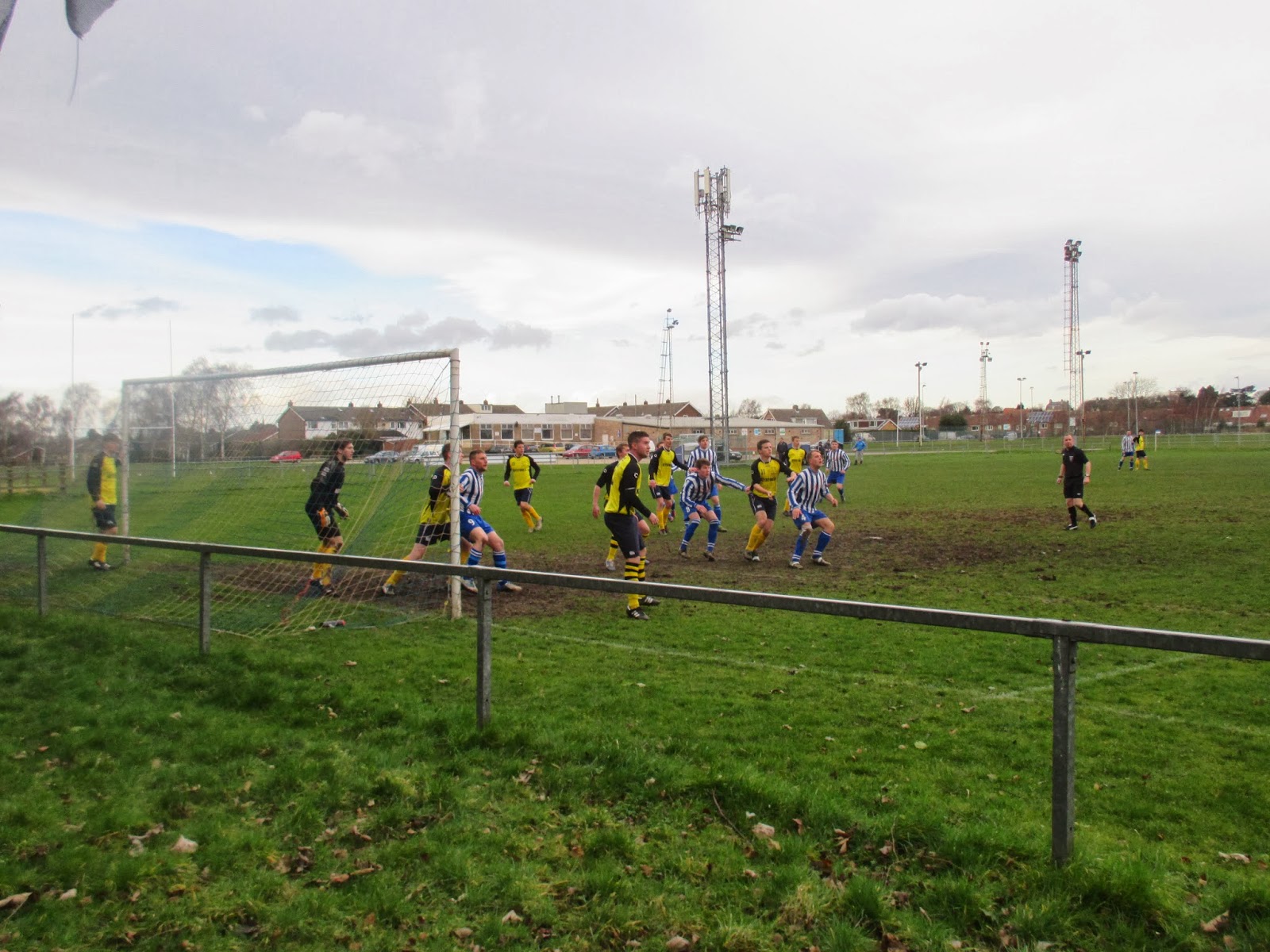 The football club was formed in 1886 by railway employees from York station and are one of the city’s oldest clubs. They won their first of eleven York League titles in 1935-36, becoming champions in five of the next six seasons. The York League was last won in 1967-68 before the club came to prominence from 1974 when they joined the 3rd Division of the Yorkshire League.By 1982 the club had progressed to the First Division which lead to them becoming founder members of the Northern Counties East League in 1982. The Railwaymen played in the NECL for a decade winning the double of the Division One title and League Cup in 1987-88.
In 1996-97 they moved from the York League to the West Yorkshire League, but resigned in their fifth season with their record expunged after failing to play out the full campaign. Since returning to the York League they’ve progressed to the Premier Division by winning divisional titles in 2007-08 and 2009-10. 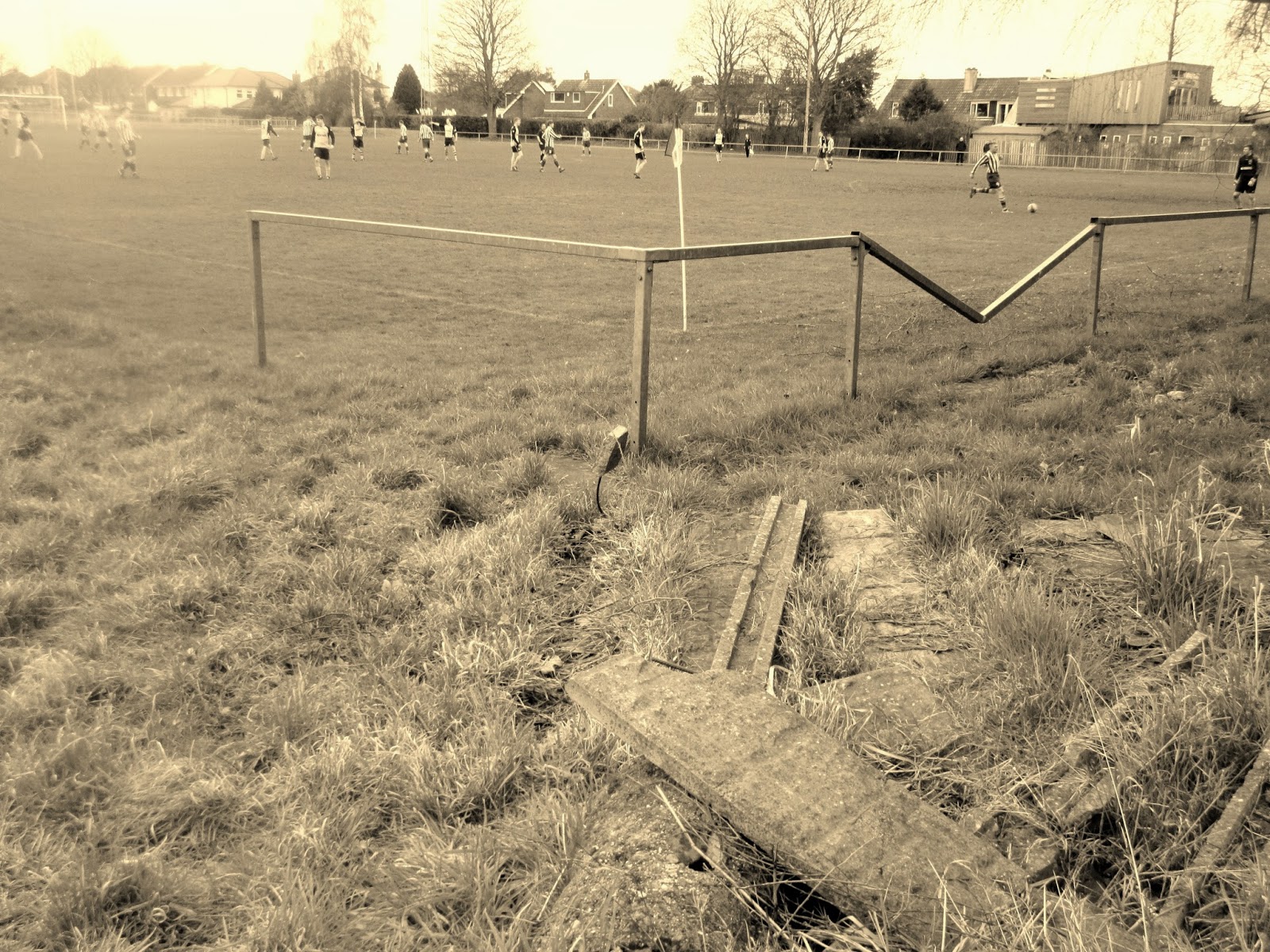 The RI were up against St Johns University, who sat at the bottom of the table with a minus 73 goal difference, so we knew we’d witness a goal glut today, but didn’t expect that the majority of which would end up in the home side’s net.
From the kick-off the visitors gained possession and after four passes Michael Grugan was on hand to fire them into the lead after only 11 seconds, in the style of San Marino against England in 1993, but minus the hapless Stuart Pearce. The hosts drew level through Ben Jones on 22 minutes, but the lead lasted barely ten minutes as Grugan nodded in a deep free kick which found the net via the crossbar.
This familiar pattern developed throughout the half as Keenaghan equalised on 24 minutes only for Tom Ryan to fire home from the penalty spot after the referee spotted a bit of shirt pulling in the box. Just before the break Lee Powell made it 3-3, so the little score prediction bet we do amongst ourselves to make the game more interesting was well and truly knackered, so at half -time we decided to forecast the number of goals in the game; Zippy went for 8, I chose 9 and Peter predicted 10.

St Johns took the lead for the fourth time on 52 minutes when Lee Winslow got on the end of a long ball, before running through and rounding the ‘keeper with a tidy finish, then on the hour mark they managed to extend their lead with a peach of a goal from Tom Shepherd, firing in a superb 25 yard volley.
The hosts pulled one back when Nick Hartley finished off a good move and went all out for an equaliser, but it was the students who wrapped up the points, as James Peavoy fired home the half dozen for only their fourth league win of the season. 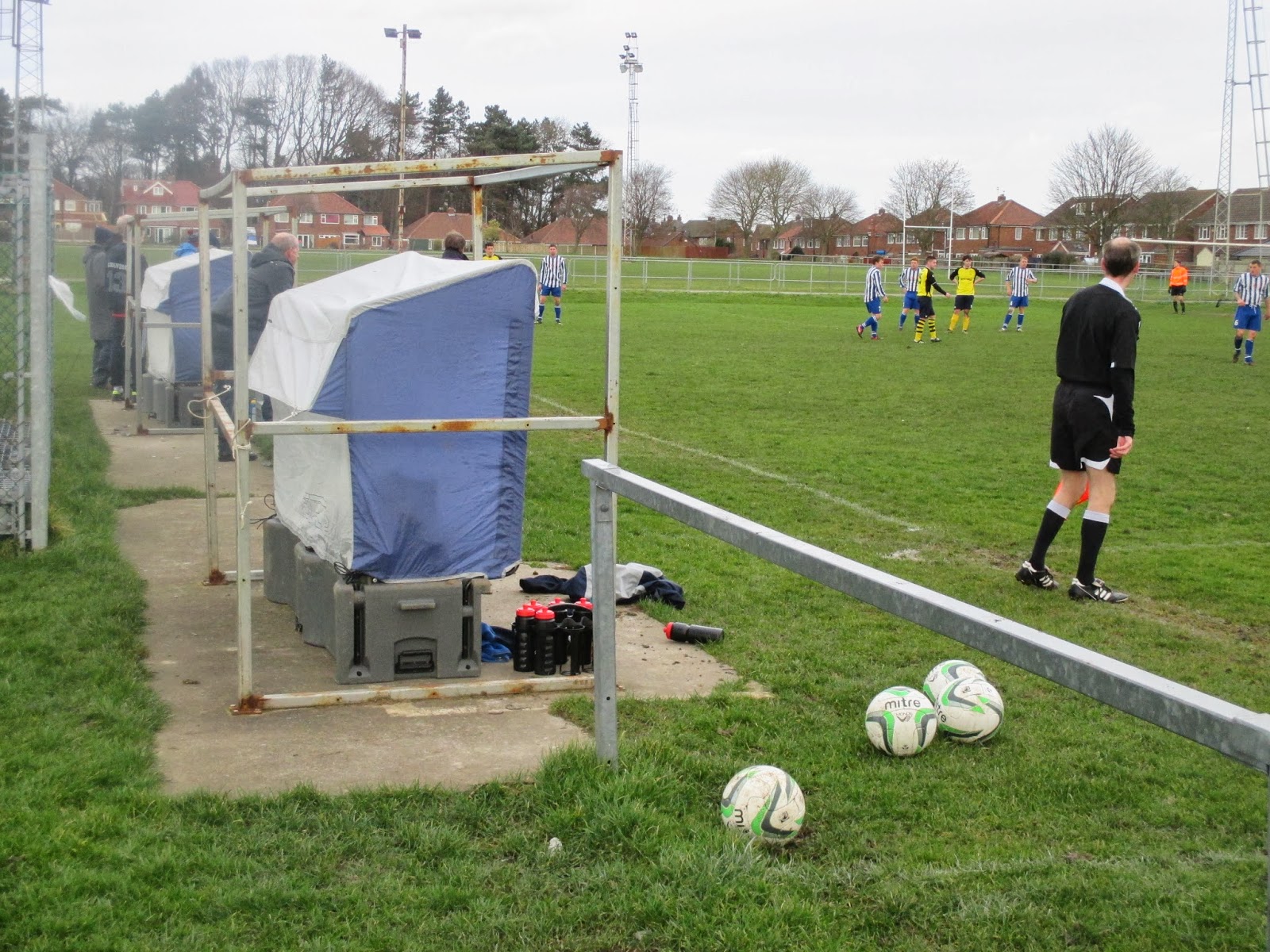 Two observations made during the game which I must mention is the visiting team had not a single soul on the bench, no manager, sponge man or any substitutes, just an empty dugout sheltering a couple of water bottles. We also witnessed a substitution made by the home side ten minutes from the end, which had us rubbing our eyes in disbelief, as the player who took the field must have been about 11 years of age. I know RI have a good junior set up covering all age groups, but this young’un must be a helluva player to be fast tracked to the seniors at such a tender age.

After the match I spoke to the winning team to get information on the goalscorers. They all seemed a bunch of canny lads and also as we left one of the RI player’s made an apology to us on his team mates behalf for their “shit performance”
It was Peter who got the goal total correct and so he received a couple of quid each off me and Zip. His celebration in winning this wee bet was way over the top, so if this is his reaction in trousering £4, then I can’t wait to see his response on TV to winning big money in the presence of the neatly bearded man in the loud shirt. 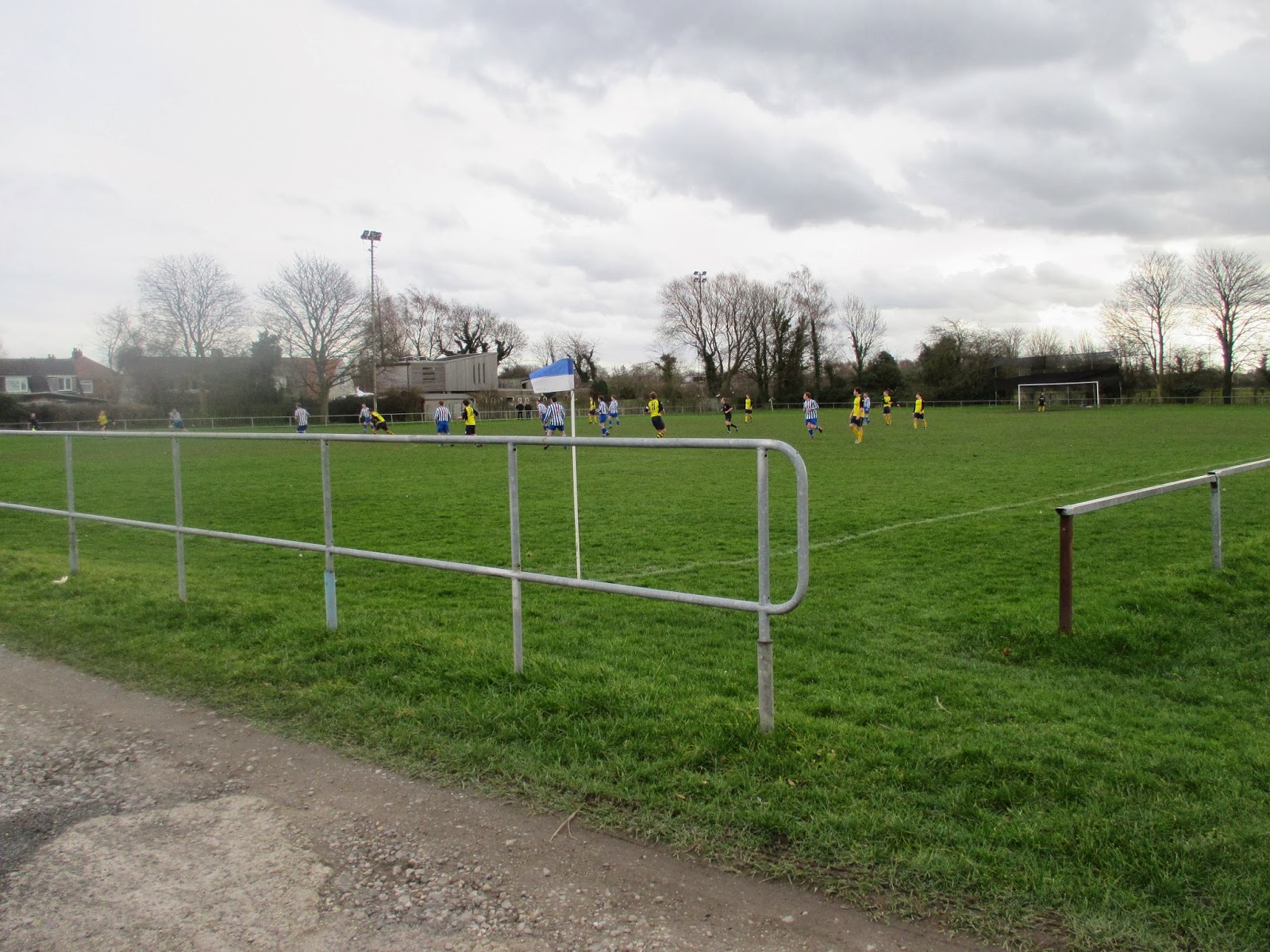 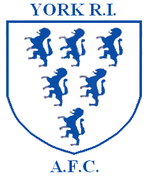