If you build it - they will come! 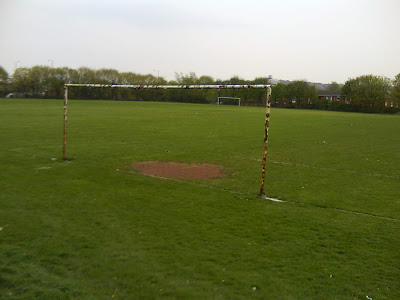 At long last Gateshead FC have officially revealed plans for a new purpose built stadium in the heart of the town centre. This is also good news on a personal level as I’ve been pestered nonstop for the last 2-3 years from everyone wanting to know where and when the new ground will to be built.
The stadium will be constructed on land of the former North Durham Cricket and Rugby Club on Prince Consort Road.

The stadiums key features are;

· Facilities include Reception and club offices, executive suites and boxes for matchday hospitality.

· 600 car park spaces courtesy of the nearby Civic Centre

The Heed Army can at last look forward to finally having our own home, leaving the unpopular International stadium where Gateshead have played since reforming in 1977. The club also have plans to go full time next season, so the future is looking bright with exciting times ahead for the Heed. 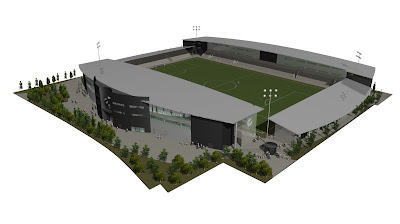 More details on the GFC website here
Posted by Shaun at Thursday, October 29, 2009

Email ThisBlogThis!Share to TwitterShare to FacebookShare to Pinterest
Labels:photos Gateshead