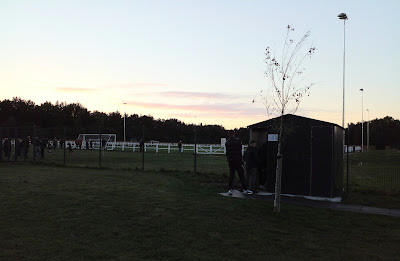 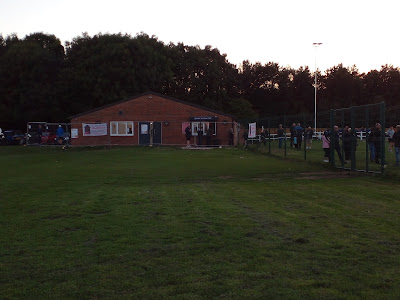 Washington F.C. have finally returned to NE37, 12 years after leaving Albany Park. The club has led a nomadic existence since then, playing home matches at Nissan, New Ferens Park in Durham and most recently at (that awful) Ford Quarry Hub in Sunderland.

The Mechanics came close to leaving the Northern League in 2017, but were thankfully saved when they joined forces with junior club Washington AFC. A new committee was formed with the main objective to give the junior players a pathway into senior football and return the club to Washington, which they have now achieved. 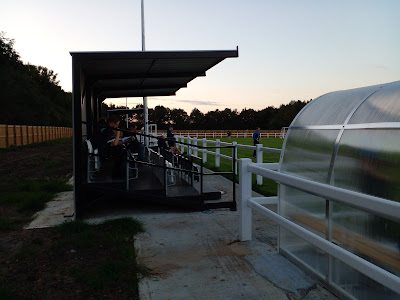 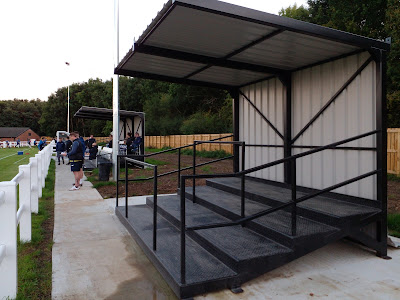 The ground is next to the Washington Football Hub within the Stephenson Industrial Estate. Currently there's a diminutive standing enclosure and a 50 seater stand in between the team dugouts on one side, with the other three sides open hard standing. The changing rooms and snack bar is behind the goal, along from the admission hut. 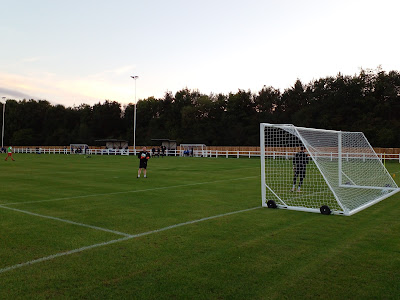 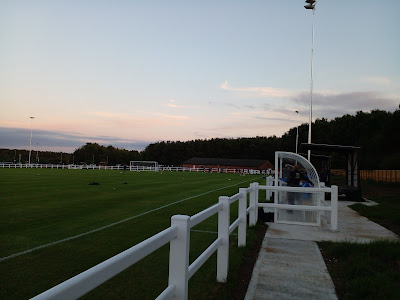 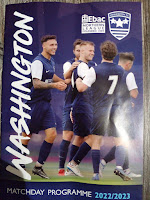 Boro Rangers grabbed a goal in each half to continue their good start to life in the Northern League with another win. They went ahead midway through the first half when a right wing corner was met by a powerful header from Marty Lovatt, then on 73 minutes a long cross field pass found the unmarked Danny Lofts, who had time to produce a good finish.

Washy kept plucking away throughout the game and halved the deficit late on when Jordan Reed was on hand to fire in a rebound, but it was too little too late and unfortunately not a winning start at their new home. 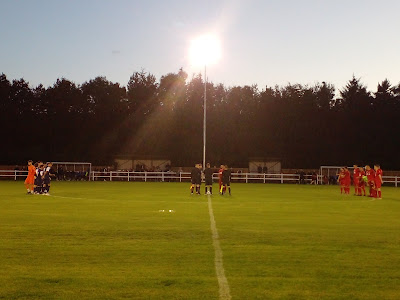 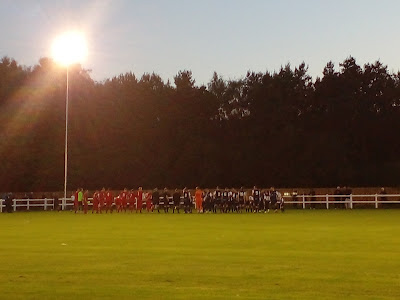 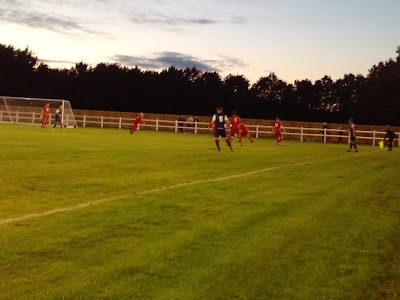 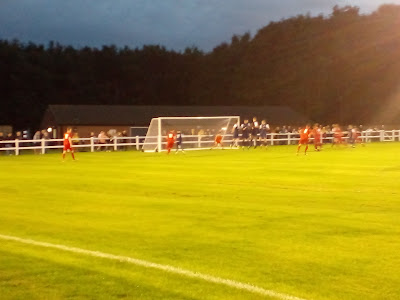 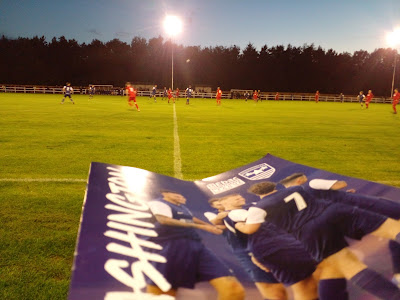