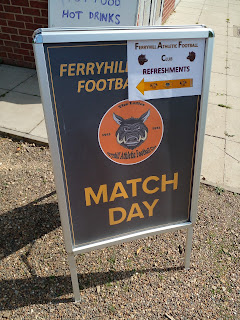 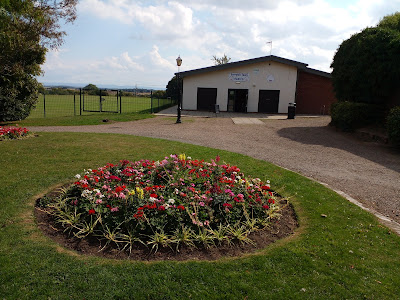 Ferryhill is a former mining town in County Durham, which developed in the 1900s around the coal industry, with the last pit closing in 1968. The town is situated to the west of the Ferryhill Gap on the mediaeval Great North Road, which is now the A167.

The original Ferryhill Athletic formed in 1921, but football in the town dates back to 1880 when they were the first team to play the mackems. Athletic were Northern League champions in 1938, 1948 and 1958, as well as plenty of cup success in the Durham Challenge Cup, Benevolent Bowl, and winners of the Durham Amateur Cup in their debut season. The club played at the Darlington Road ground, which attracted a large support and it was the venue for the record F.A. Cup victory, when they beat Skinningrove Works 18-0 in the 1953-54 season. The club were relegated into the Wearside League in 1997, before eventually folding in 2005. They reformed on New Years Eve 2021, a full century after the original club was founded. The club had been playing as Durham FC. before the return of the Ferryhill Athletic F.C. name, with ambitions to return to the Northern League. 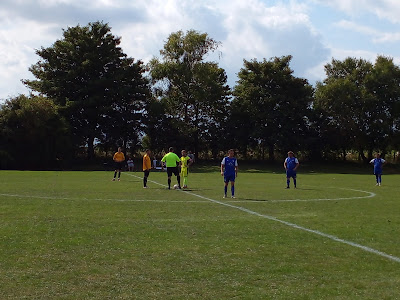 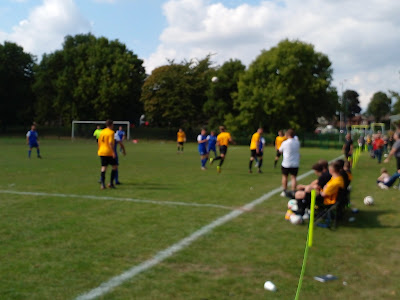 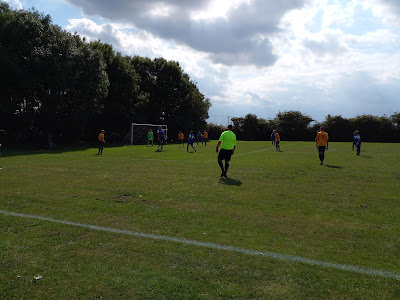 The club is based at the Recreation Ground, which is also home to Ferryhill Town Youth FC. The ground is situated on the far side of Dean Bank Park, where the club headquarters houses the changing rooms, trophy room and cafe. The pitch is to the right of the building and is fully enclosed on three sides, with another 3 full size pitches at the bottom of the bank. 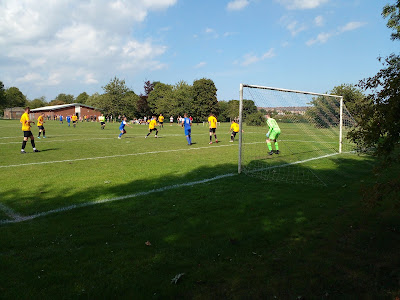 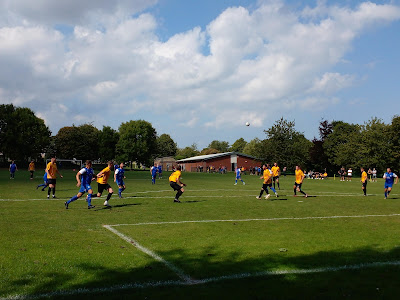 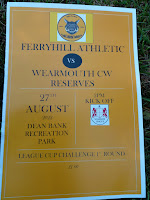 Ferryhill faced the current cup holders Wearmouth CW, who advanced to the next round in defence of their trophy. The home team were unlucky not to be awarded a penalty, before Steven McDonald volleyed home from a left wing cross, followed by an unmarked Jamie Dodds making it 0-2 at half time.

The Latics had several chances to get back into the game, but left it too late to half the deficit, when Sean Young got on the end of a neat through ball to fire in on 86 minutes. 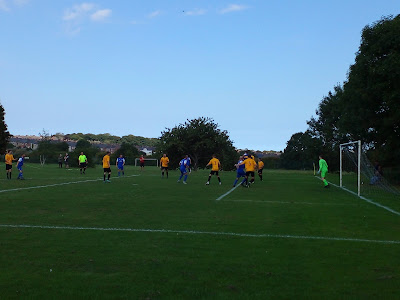 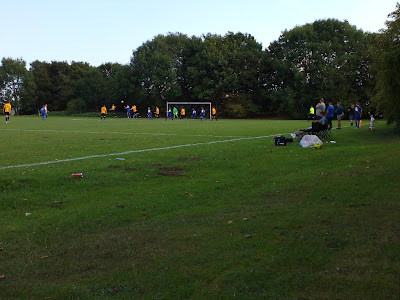