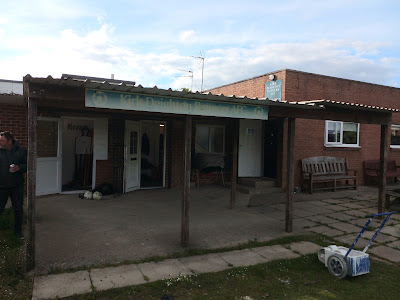 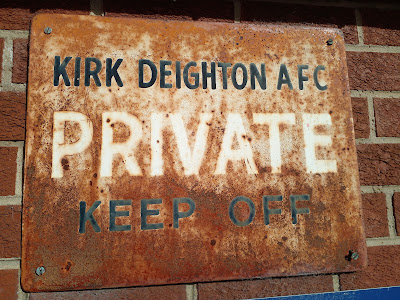 Kirk Deighton is a village and civil parish near the A1 motorway in the Harrogate district of North Yorkshire. It is situated north-west of Wetherby, on the border of the North and West Riding of Yorkshire.

The village and its All Saints' Church were mentioned in the Domesday Book. The name derives from Kirk (meaning church) and Dĩc-tūn; a town surrounded by a moat or ditch.(population: 500) 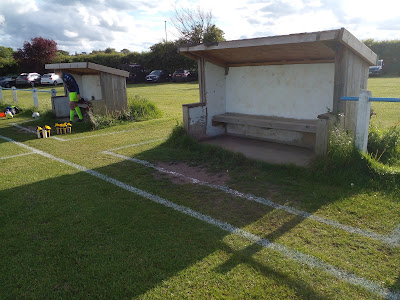 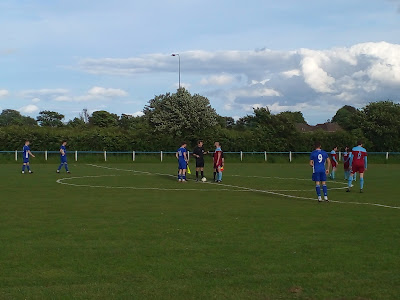 Kirk Deighton Rangers formed in 1946, originally playing at Lime Kiln Lane, before moving to Knaresborough Road in 1960. In April 1968 they purchased Barr Field from the Wilkinson Building Company, adding changing rooms in 1972 and the current clubhouse in the 1980s. The pitch was later rotated to make room for a perimeter fence and the team dugouts. 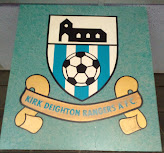 The club runs two sides, with the first team playing in the West Yorkshire AFL Premier Division and the reserves in the Alliance Division 1.  The first team were Harrogate & District Champions in 1998-99, 2013-14, then in 2016-17, when they completed the treble adding the Senior Cup and League Challenge Cup. 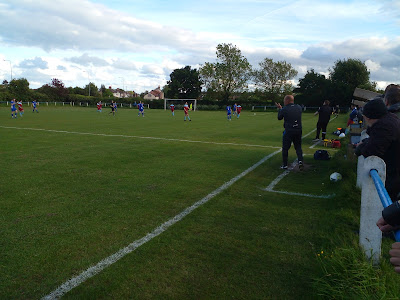 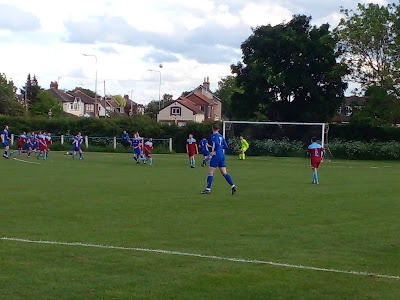 The pitch is fully railed off with the clubhouse and changing rooms in the corner. Spectator access is mostly restricted to the dugouts side because of the surrounding trees within the grounds borders. 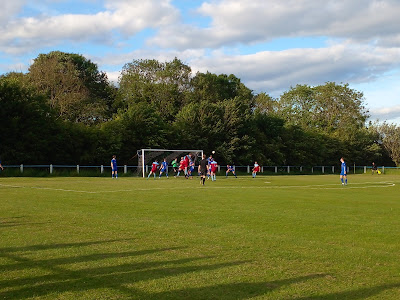 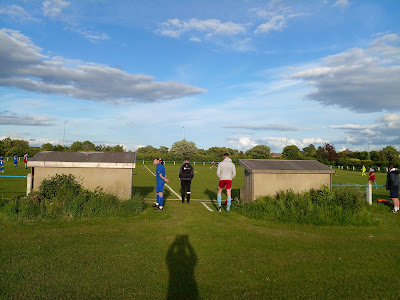 The final fixture in the West Yorkshire League got off to a quite start before the visitors took the lead midway through the first half, when James Brennan latched onto a through ball and fired in off the far post.

The home team improved as the match progressed, missing several good chances. The equaliser eventually arrived when a huge rebound off a Rawdon player set up James Harrison, who made no mistake with his right foot effort. 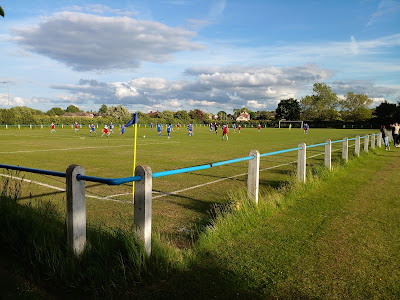 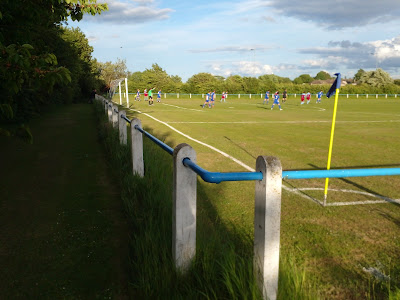 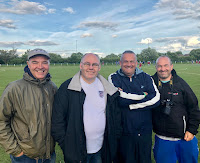 A final trip with Katie & Lee in Suzie this season. Good to catch up with a lot of familiar faces who had travelled from all points of the compass, which made it a quite enjoyable evening.