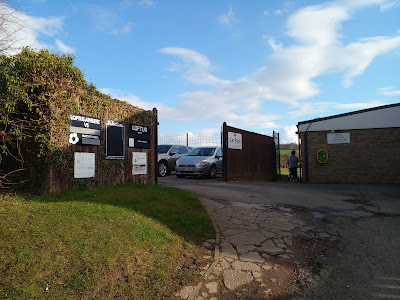 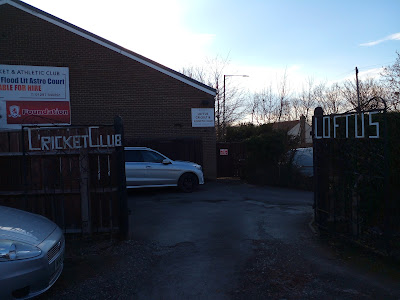 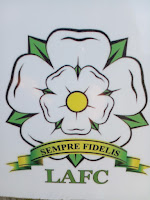 Loftus is a town and civil parish north of the North York Moors in the borough of Redcar and Cleveland. The parish includes the villages of Easington, Carlin How, Skinningrove, Liverton and Liverton Mines. (population:nearly 8,000) The Loftus area has been inhabited since at least the 7th century and is recorded as "Lcotvsv" in the Domesday book, from Laghthus  - meaning low houses. 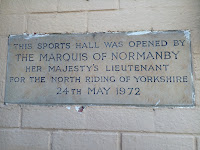 Following a merger of the Loftus clubs, Town became Athletic from the start of this season. The club is based at the Cricket & Athletic Club, which has the football pitch at the far end of the cricket field next to the Bowling Club. 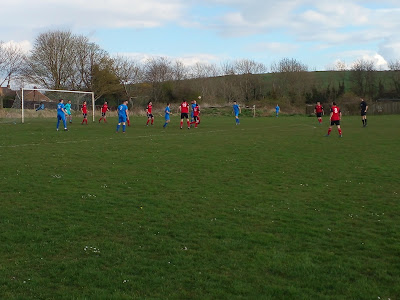 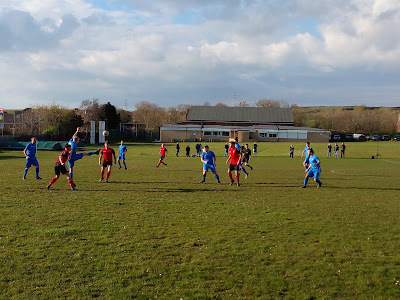 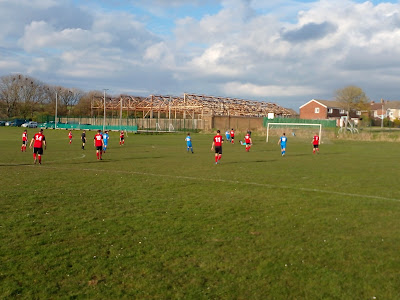 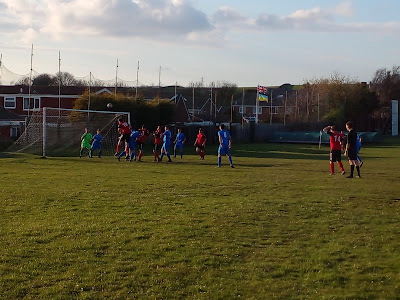 A first half hat-trick by Lewis Dalton set Boro on their way to victory. He fired them into an early lead before Jake Thompson's side footed effort took a deflection to double the advantage after half an hour. Thompson then set up Dalton for the third and there was still time for him to fire in a penalty before the interval.

The hosts played much better in the second half with a good goal from Kain Jones-Jemson reducing the arrears, but Dalton was again on hand to make it 1-5. Loftus scored a couple more through Callum Brundle and an unbelievable goal from Dan Stonehouse, shooting from just inside this own half straight after Owen Burns had made it six for Rangers Reserves. 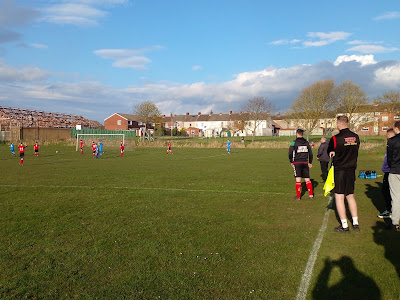 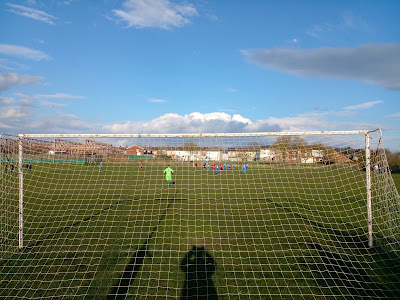 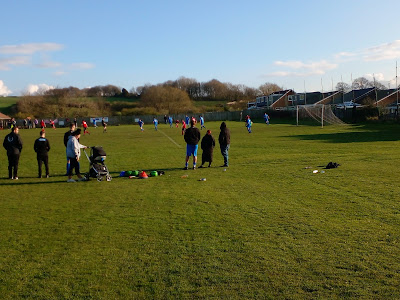 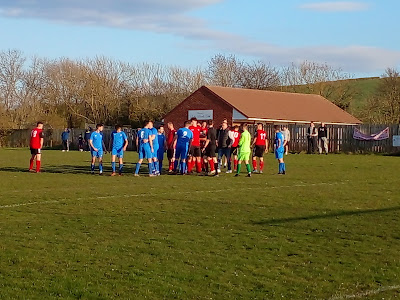 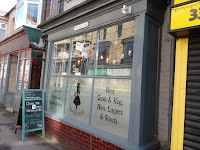 Picked up Lee & Katie around 4pm.

I planned to call into the Station Hotel for a drink, but unfortunately it's closed on a Wednesday. Instead we wetted our whistles before the match at the canny little Mad Alice's micro bar.