Around the Alliance No.21 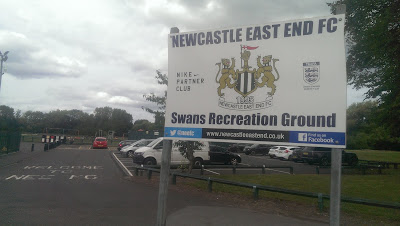 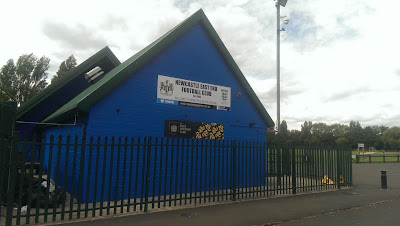 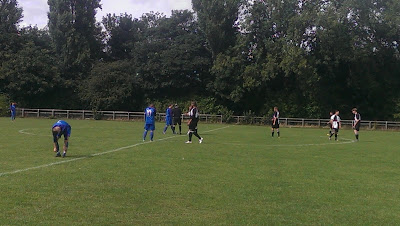 Newcastle East End FC are an official registered charity, a NIKE Partner and FA Charter Standard Community Club based in Walkergate. The club was formed in 1995 with just a single junior team and now operate with over 40 teams and 650 members at all age groups with both male and female players.

The senior team joined the Northern Alliance in the middle of last season, switching over from Monkseaton, who in turn took over Lindisfarne Custom Planet. They joined the Northern Alliance Division Two from the Tyneside Amateur League in 2014 and won promotion in their debut season, before moving to Monkseaton in 2016.
The Swan Recreation Ground is a huge plot of land with four full size football pitches with good facilities. The ground has plenty of signs up, displaying the East End club name and crest, with the senior team playing on the far side pitch which runs parallel with the Metro line. 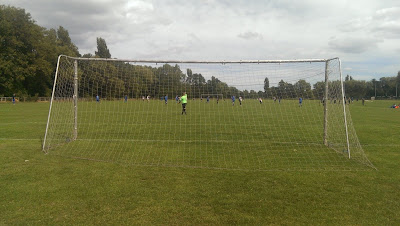 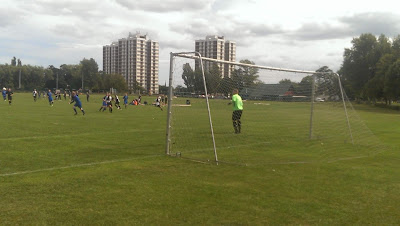 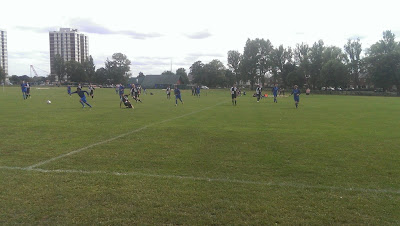 East End suffered a heavy defeat by Cullercoats on the opening day of the season. The visitors took the lead just before the half hour mark when a saved effort from Rui was followed in by Graham Williams, before Carl Paterson headed home from a corner-kick just before halftime.

The Doves commanded the second half, increasing their lead when Chrissy Connor slid in a right wing cross, quickly followed by Eamon Nugent-Doyle latching on to a threaded through ball, before rounding the ‘keeper and finishing with confidence.  They rounded off a cracking display which a chip shot by Williams and also a second goal for Paterson, capitalising on some slack marking to bring up the half dozen. 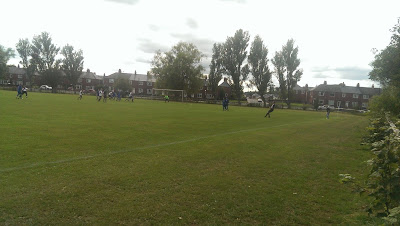 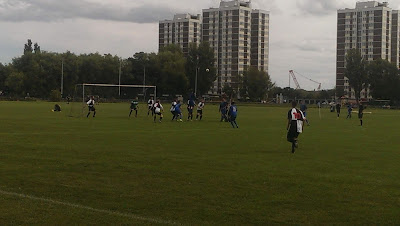 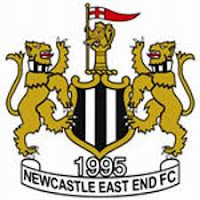 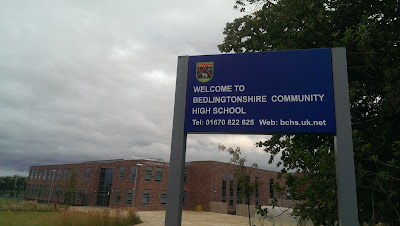 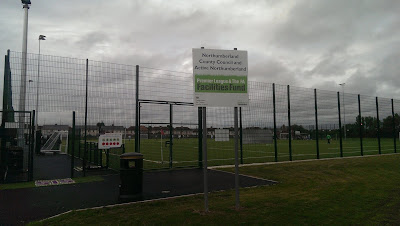 Bedlington FC are largest football club in the town, with a voluntarily run chartered standard junior teams for girls and boys. The senior side joined the Northern Alliance in 2017, when I saw them record a convincing win at Forest Hall in the League Cup . They looked a good side on that afternoon and I knew they would win promotion, going up after a fourth place finish in Division Two last season.

The club have moved grounds this season from Gallagher Park to Bedlington High School, using the 4G pitch, which is a standard cage affair, having one side of hard  standing with the team dugouts opposite. 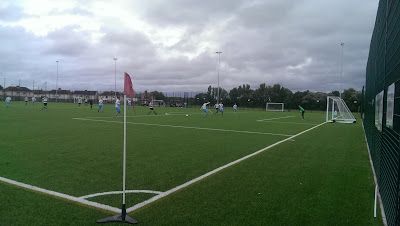 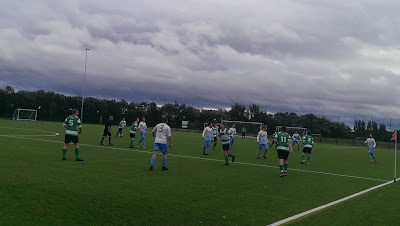 Following on from a 5-2 opening day away win at Gosforth Bohemian, Bedlington again went nap with a convincing win over Hexham. After a tight start to the game, the hosts took the lead with the first bit of real quality, when a superb right wing cross was met with a bullet header from Andrew McLennan on 31 minutes.

Before the break they doubled the lead when McLennan burst through the away defence to slot home his second. After the restart they quickly extended their advantage, when Sheldon White latched onto a through ball to fire home.
McLennan completed his hat-trick on 67 minutes when a fierce shot from 20 yards rattled off the underside of the crossbar and over the line, before he grabbed his fourth and Bedlington’s fifth from the penalty-spot after a handball incident. So a good start for Bedlington, two wins and ten goals and looking good for back-to-back promotions, even at this early stage of the season 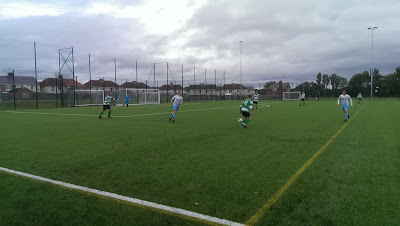 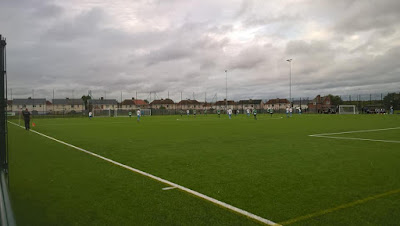 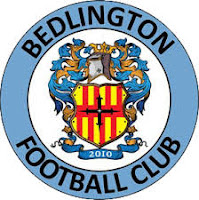 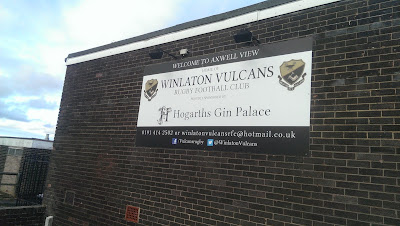 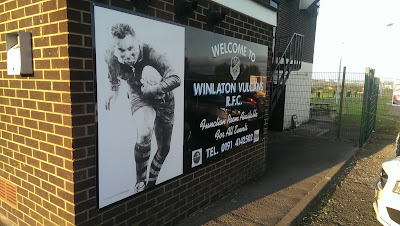 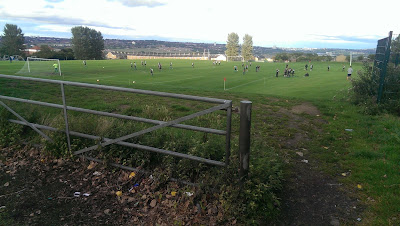 Winlaton is a village situated in the west end of the Metropolitan Borough of Gateshead, The village was once the centre of the local steel industry, when Ambrose Crowley moved there in 1691 to set up furnaces and forges on the River Derwent at Winlaton Mill and Swalwell. Crowley produced high-quality nails, pots, hinges, wheel-hubs, hatchets and edged tools. He also made heavy forgings, such as chains, pumps, cannon carriages and anchors up to four tons in weight. The Crowley works were regarded as the largest manufacturer of its kind in Europe and the gates for Buckingham Palace were also forged in Winlaton.

Winlaton Vulcans joined the Northern Alliance last season taking over Ryton & Crawcrook Albion “A”who joined from the Tyneside Amateur League in 2016. Last season a third place finish in Division Two guaranteed promotion to this higher level.
Winlaton has previously hosted Northern Alliance football. Winlaton Hallgarth played in the league between 1989 and 1995, with thirteen consecutive seasons in the Premier Division, while Winlaton Queens Head made a brief appearance, playing for two seasons in the mid-eighties. 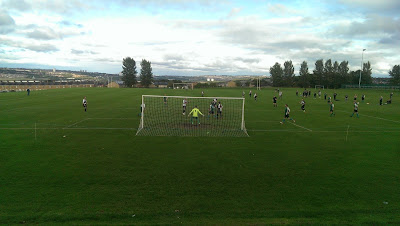 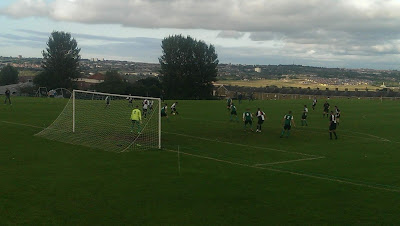 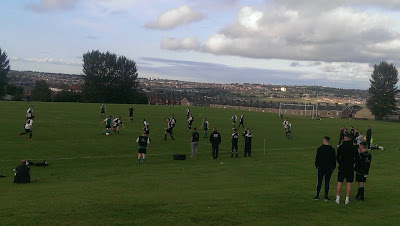 Axwell View is found at the top of Shibdon Bank, which offers great panoramic views of Tyneside, running along the suburbs in the west end of Newcastle, towards the city centre and up the bank towards Sheriff Hill in Gateshead. Winlaton Vulcans RFC are the main tenants at Axwell View, with both rugby and football pitches behind the clubhouse, the pitch is roped off on a lower level from the rugger ground.

Cullercoats followed up that opening day route, with two 5-1 victories to give them maximum points from three games. For the third match running it was a 5-1 scoreline, but this time they were on the receiving end after a ace performance from the Vulcans.
They took the lead after just 70 seconds when Kieran Barker fired in from close range, and doubled their lead at the end of the half, when a right wing corner was met by a terrific diving header from Matty Baldwin.
Baldwin grabbed his second in the 53rd minute, again heading home from a corner kick, before Cullercoats got on the scoresheet when the right-back broke forward and fired home from the edge of the box.
As the visitors pushed for a second the hosts broke forward, with a breakaway goal started and finished by Derek Waters, with just over ten minutes remaining. The victory was sealed late on when Liam Henderson converted a penalty, with the only dampener coming in the final minute, when Waters received his second yellow card for dissent. 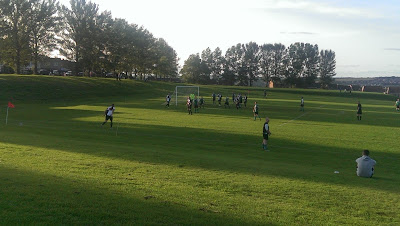 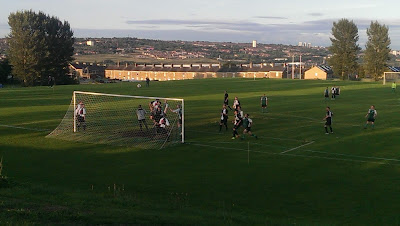 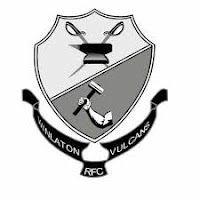